If you’ve already experienced losing a wallet, then you know how much of a headache that can be.

If not, well, just try to imagine the horror of losing your money, identification cards, ATMs and credit cards all at the same time! You bet cancelling and replacing each card can be a huge hassle.

Although there are rare cases when a lost wallet gets returned to its original owner, that doesn’t always happen. For the most part, a lost wallet means a lost wallet. So it’s always surprising when things like this happen.

Clare McIntosh received a phone call telling him they found his wallet. He initially thought it was a prank call. 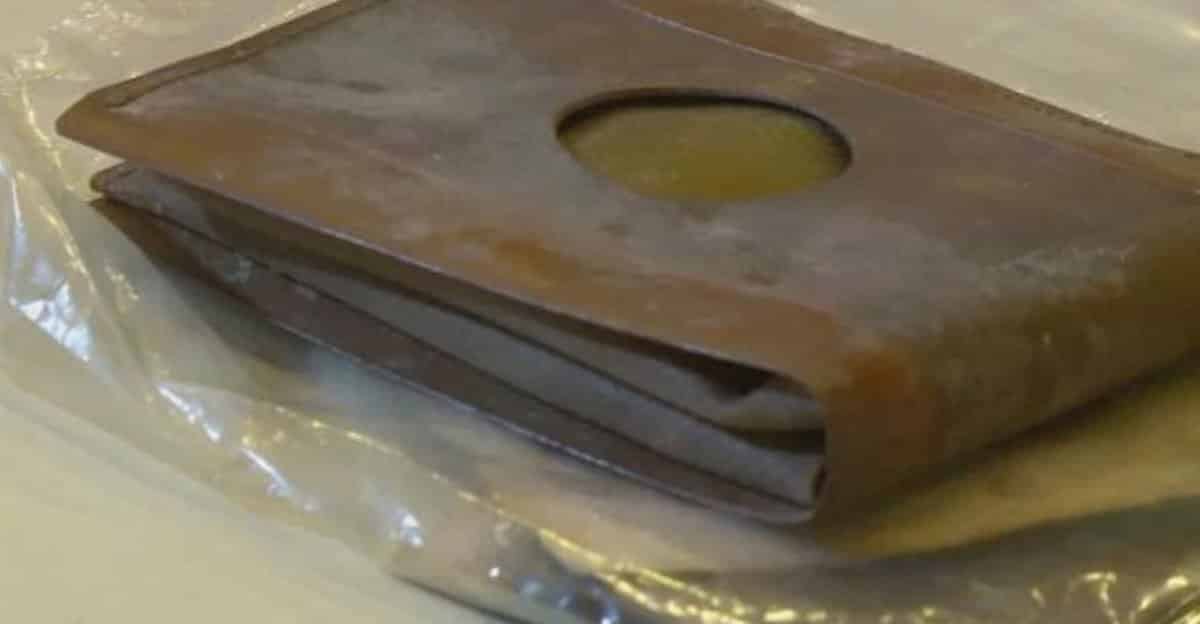 86-year-old Clare McIntosh received a phone call one day telling him that they found his lost wallet. He told them his wallet wasn’t missing but the person insisted that they found it. In fact, the caller said, it was his wallet when he was still 15 years of age.

The guy making the call was no other than Larry Sloan, owner of the Talent Factory Theater in Iowa – an establishment that has been around since way back the early 1920s.

During a recent renovation, a worker found something stuck on the old floorboard. Upon picking it up, he realized it was a wallet.

The wallet was found at the Talent Factory Theater during a recent renovation. 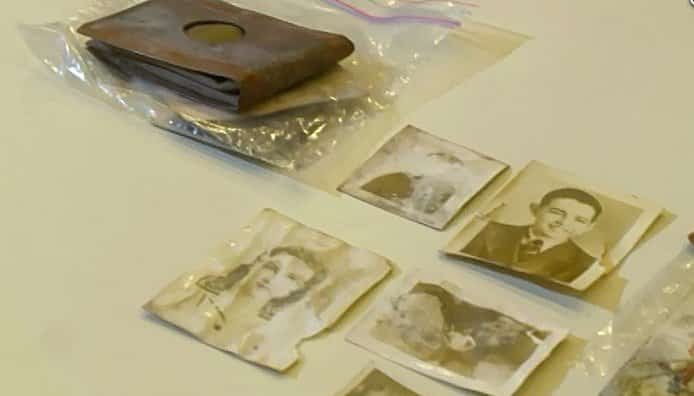 They later discovered how old the wallet was after seeing a 1944 pocket calendar, several pictures, war rations, and a handwritten ID claiming that the wallet belonged to a certain Clare McIntosh. A phone number was even included in the ID. The number, however, is just 8!

Being a former detective, Sloan used his investigative skills and later found out that, yes, Clare McIntosh is still alive. So he immediately got in touch with him and the rest, as they say, is history.

As you can guess, opening the wallet has become a trip down memory lane for Clare. It sure did take a long time but hey, better late than never, right?