Musician Kanye West is known for producing provocative works. Aside from writing controversial-yet-catchy lyrics for his songs, he’s a trendsetter who comes up with memorable videos.

West certainly shocked a lot of people his song, “Famous.” Its shock value came from the lines referring to pop star Taylor Swift. 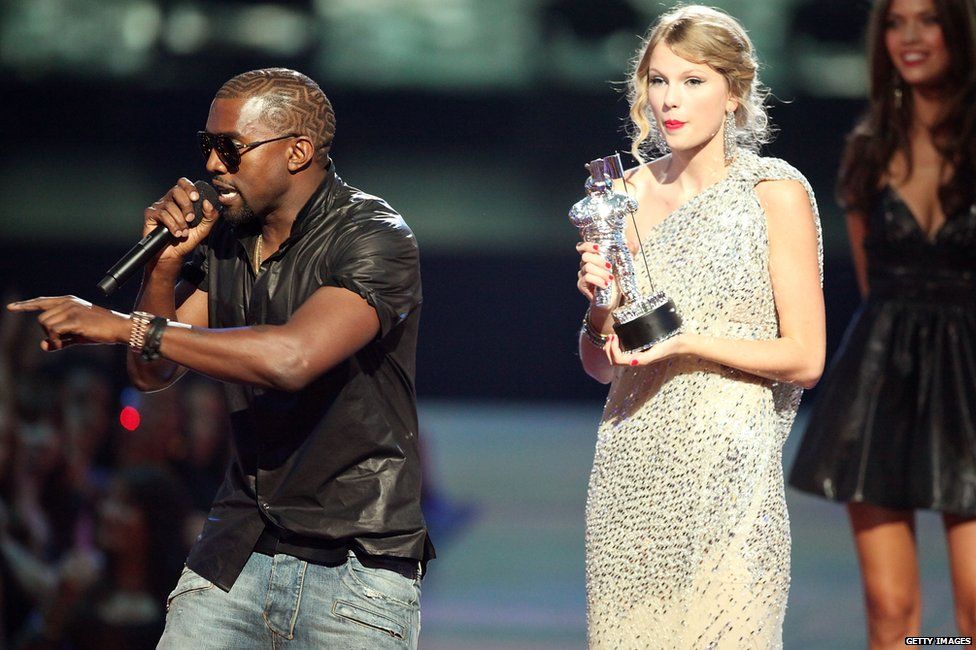 It may be recalled that in 2009, West interrupted Swift in the middle of her acceptance speech at the MTV Video Music Awards. Swift had won the award for Best Female Video that year. However, West didn’t think that she deserved the honor. So, West grabbed the microphone from Swift and started saying that he was protesting in support of Beyoncé.

West had declared, “I’m sorry, but Beyoncé had one of the best videos of all time.” Swift was left speechless and baffled. The audience, which included Beyoncé, could not believe what was happening.

The "Famous" tableau was inspired by a painting. 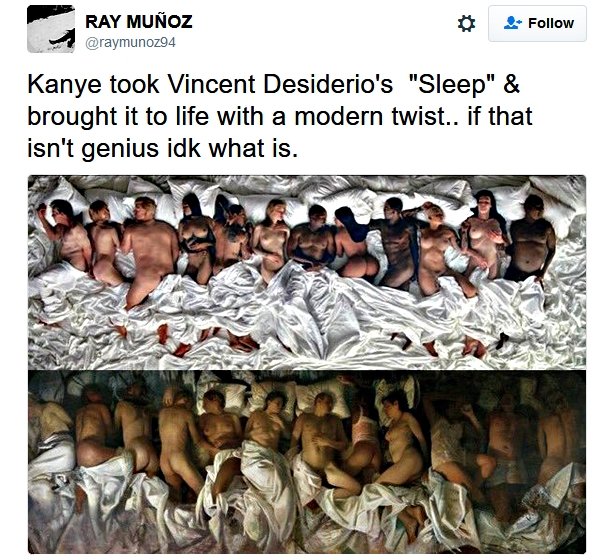 Now, the twelve life-size wax figures of the celebrities in the famous video have been put on display for a so-called “top secret art show” at the contemporary art gallery Blum & Poe in Los Angeles. 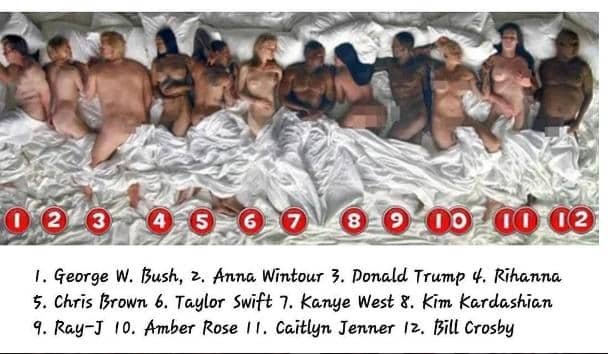 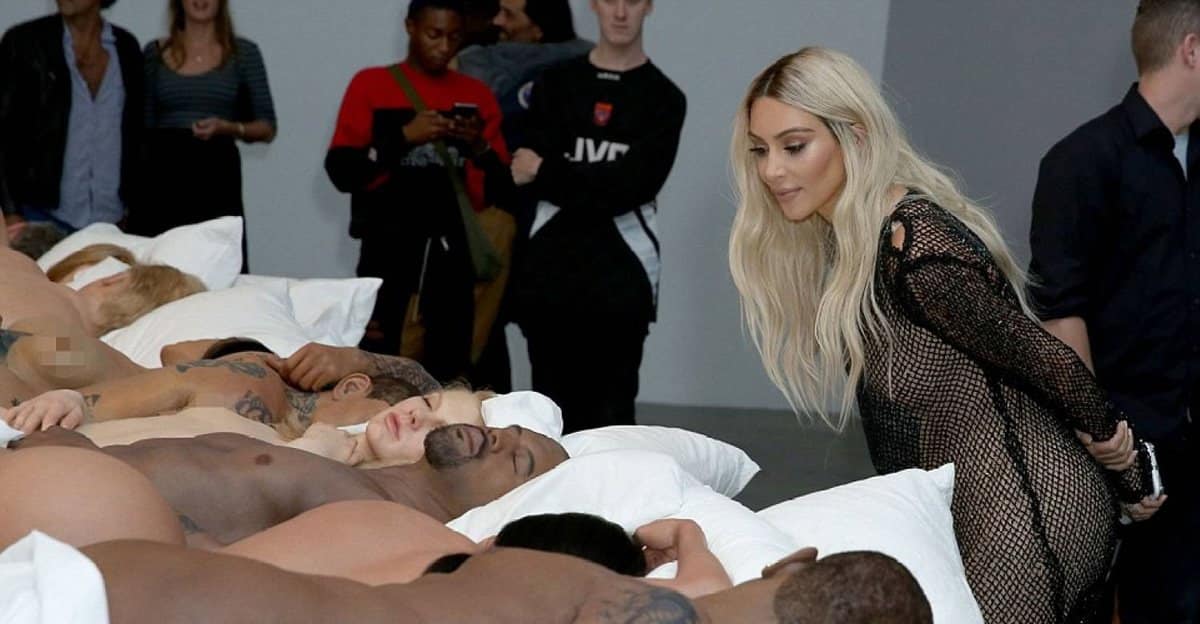 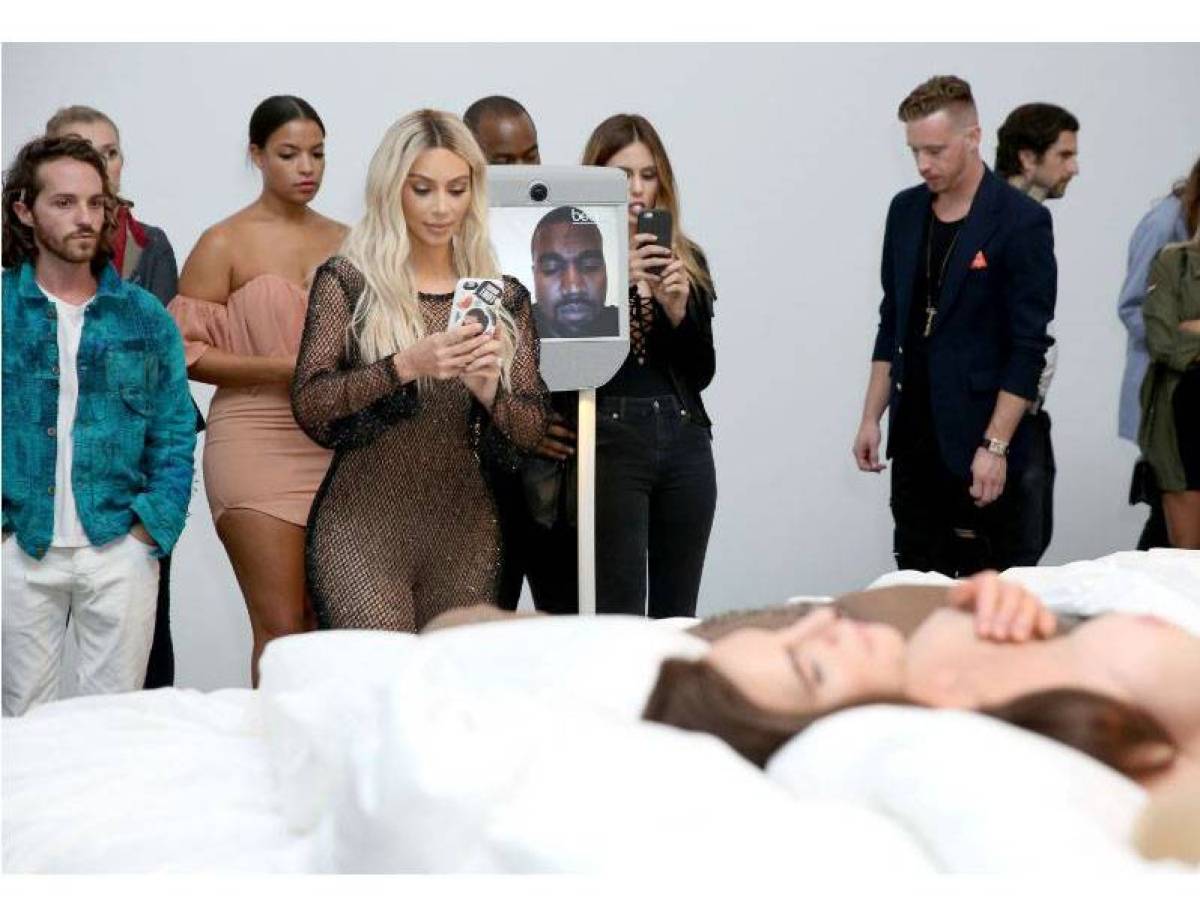 We don’t know about the other celebrities, but we can presume that Swift may not be amused by this artistic statement. 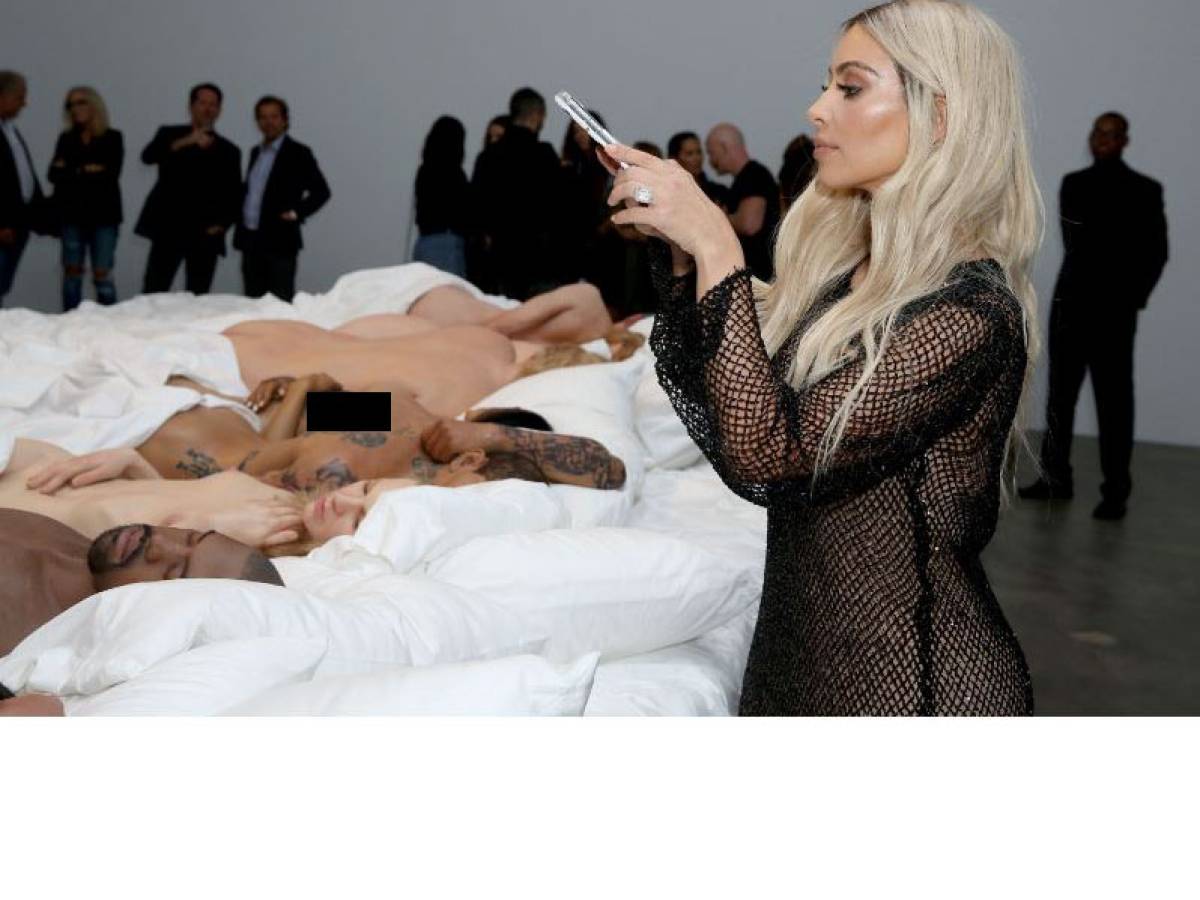 The “Famous” video is for adults only.

The video itself was shocking, but at least it only lasted a few minutes. An art exhibit, on the other hand, lasts for days.