Aside from being a really cool and generous guy, Microsoft co-founder Bill Gates is known for one thing – he’s the richest man in the planet. It is said that Gates, now 62 years of age, earns $250 each second.

So yes, hes ridiculously wealthy! However, as news tells us, Gates has just recently been dethroned from his title and now there’s a “new ultimate Richie Rich on the block,” wrote Unilad. 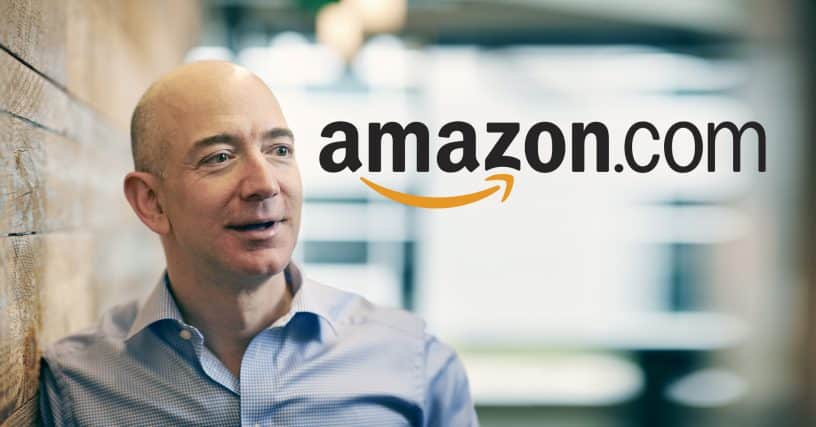 As Bloomberg reported, the retail entrepreneur rose above Gates with his net worth hitting $105.1 billion as of January 8, 2018.

Back in April 1999, Gates was reported to have a net worth of $100 billion which earned him the title of being the world’s richest man ever. Most recently, Gates worth is at $93.3 billion after gaining $1.49 billion in 2018.

Amazon’s share price has increased by almost 57% for the past 12 months and will likely grow more in the near future. 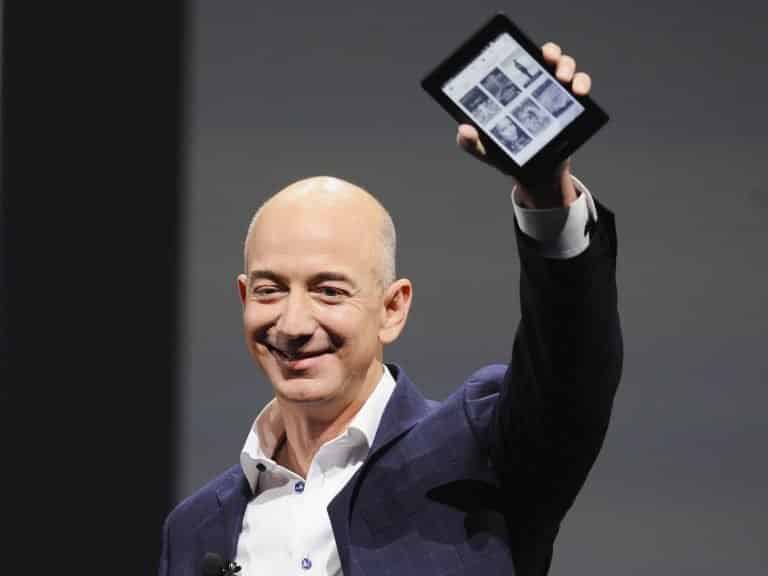 Amazon’s shares have skyrocketed by 6.6% this year and has gained 89% of online holiday shopping purchases for 5 weeks following Thanksgiving. On top of that, the company has also acquired supermarket chain Whole Foods which has “significantly helped to boost shares,” according to Unilad, plus they’ve also expanded “the range of devices connected with digital assistant Alexa.”

“If we can keep competitors focused on us while we stay focused on customers, we’ll turn out all right.”

Experts, however, estimate Gates would have surpassed $150 billion if not for his philanthropic works. 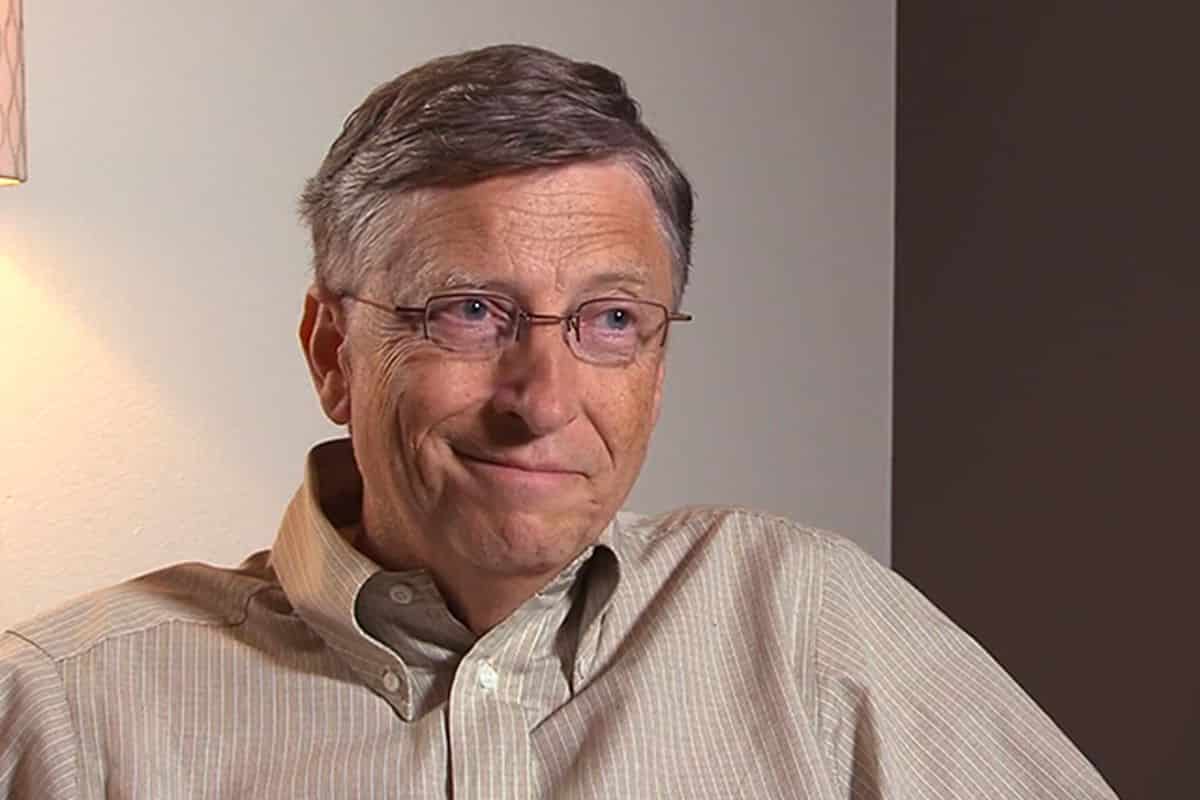 It can be remembered that the tech mogul gave away a lot of his assets through the Bill & Melinda Gates Foundation (BMGF) including almost 700 million Microsoft shares and $2.9 billion in cash.

In a recent TIME magazine article, Gates wrote about why he does what he does. He said:

“To some extent, it is good that bad news gets attention. If you want to improve the world, you need something to be mad about.

“But it has to be balanced by upsides. When you see good things happening, you can channel your energy into driving even more progress.”