It is times like this when we really wish ISIS could already be wiped out from the face of the earth – for good. In a video shared online by Associated Press, you will see Abu Abdallah al-Masri entering the chapel next to St Mark’s Coptic Orthodox Cathedral in Cairo, Egypt. The structure blew up shortly thereafter.

According to reports, the 22-year-old suicide bomber carried a 12kg bomb. 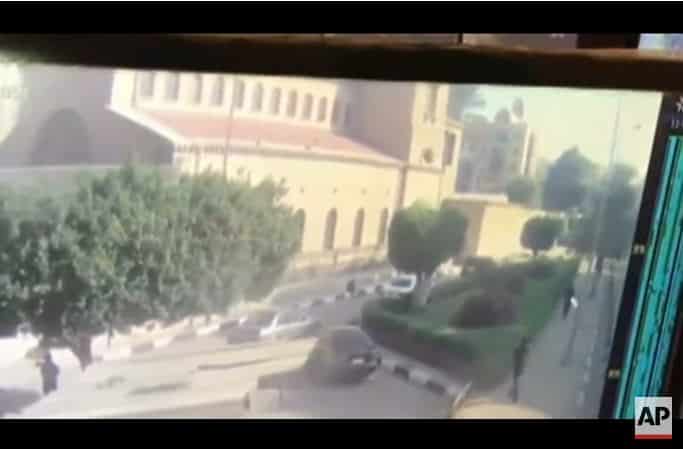 The brutal attack led to the death of 25 people, 19 of whom were adults and 6 were children. 49 others were also injured. 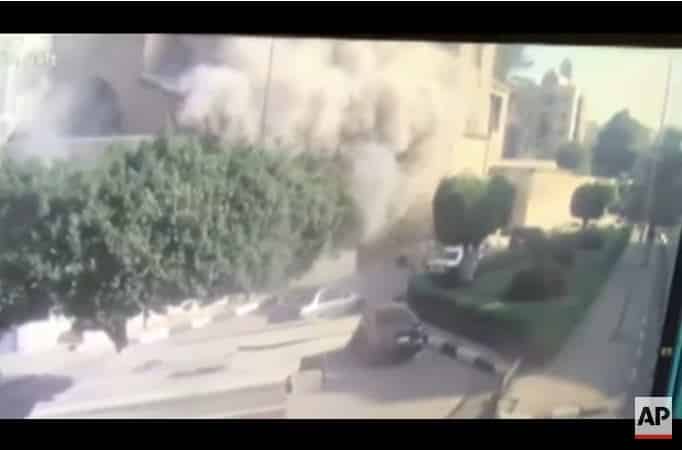 The footage was taken just outside the chapel and it shows al-Masri crossing the street and walking into the church.

The Interior Ministry of Egypt said that al-Masri is a part of a terror cell funded by Muslim Brotherhood leaders living in exile in Qatar. It is ISIS, however, claiming responsibility for the attack.

The bombing later prompted a series of protests from Christians as they blamed the government for its failure to protect them. 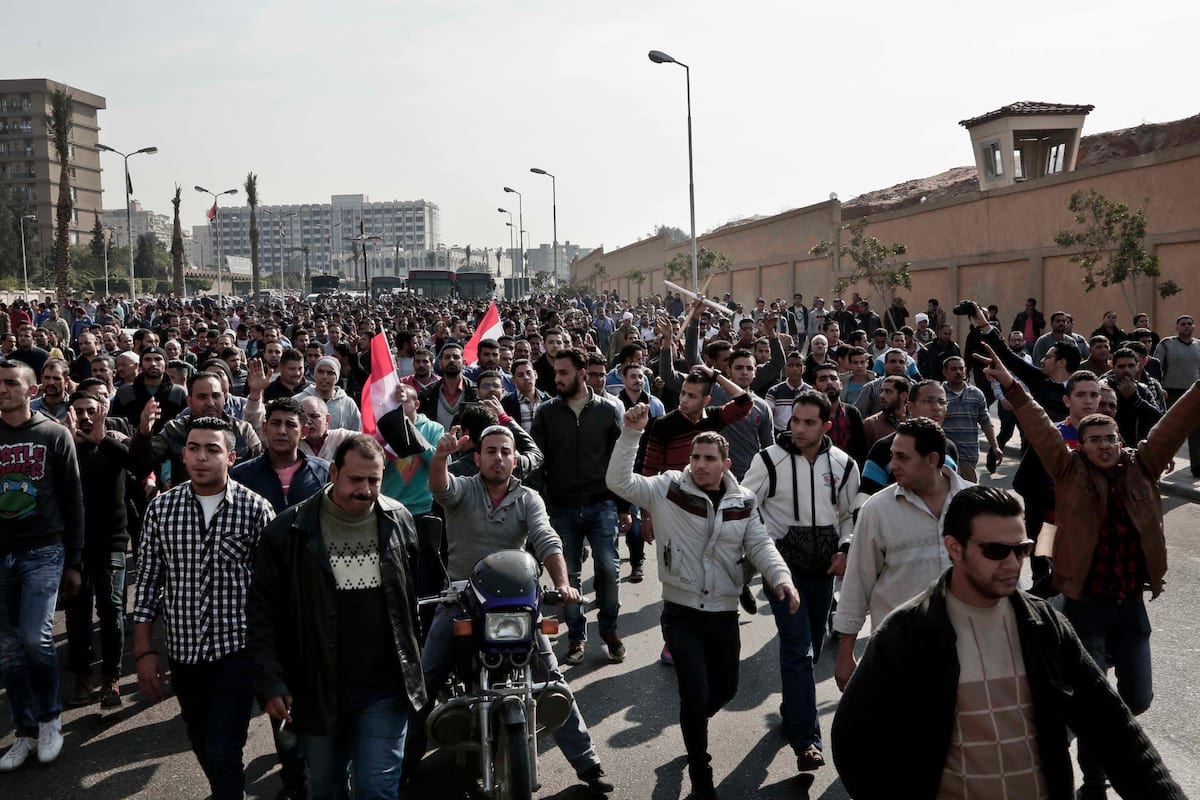 “How did all this planning take place without the security knowing about it? You are saying that this person belongs to a terror group and has been previously arrested. So you should have kept a close eye on him.”

So far, 3 men and a woman have been arrested in connection with the bombing, reports tell us.