While many of us may easily assume that kids these days only get themselves busy with playing and watching cartoons, that really wouldn’t be accurate when it comes to Isabel Sieh. This youngster who hails from the city of Antipolo in the Philippines is a tech wiz who learned coding at the tender age of 10!

Sounds mind-blowing, you say? Well, it truly is! This self-taught coder began to pursue her interest in the subject at that young age, thanks to the motivation of a teacher.

Isabel Sieh developed a great interest in programming at a very early age. 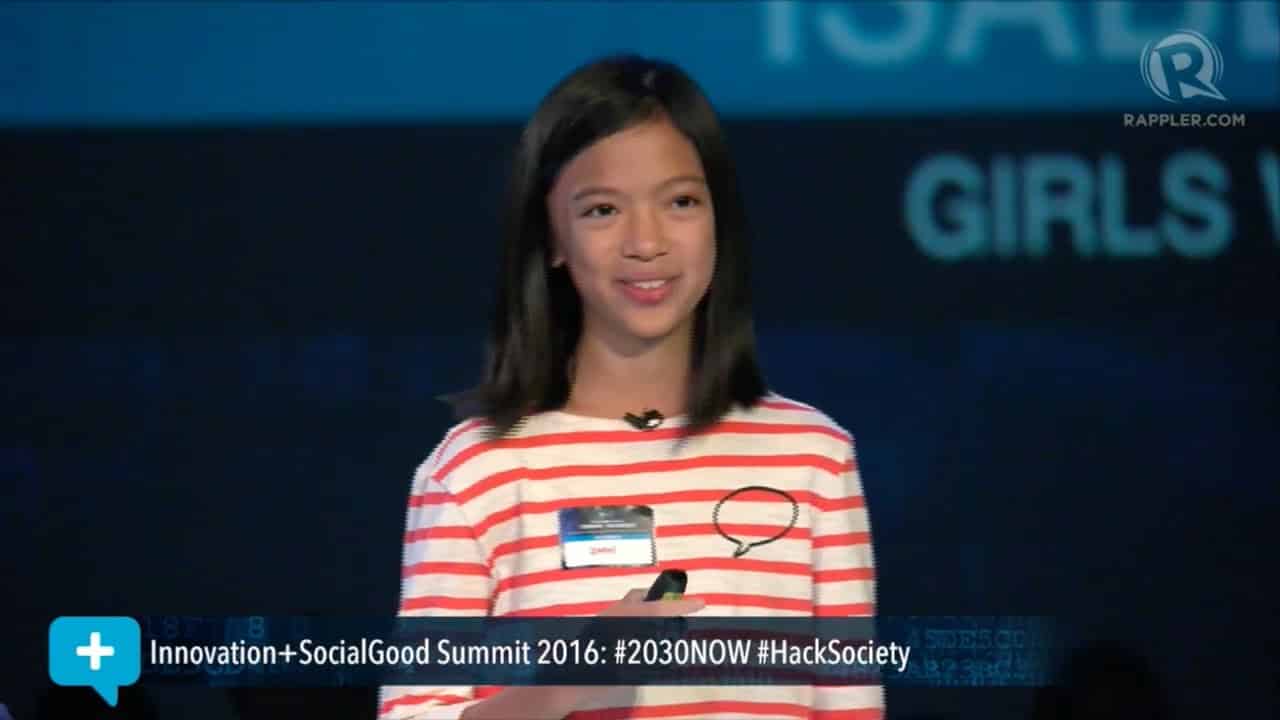 “When I was around 10 years old, my teacher noticed that I really love math so he suggested that I start coding. He showed me this website called Code Academy.”

Aside from her teacher, Isabel’s parents were equally supportive. So in addition to all the available information and resources on the web, her mother also hired tutors to help their daughter learn more. At 10, Isabel already learned Hypertext Markup Language (HTML) and JavaScript.

Sieh eventually founded a company called Girls Will Code to encourage other girls to learn coding. 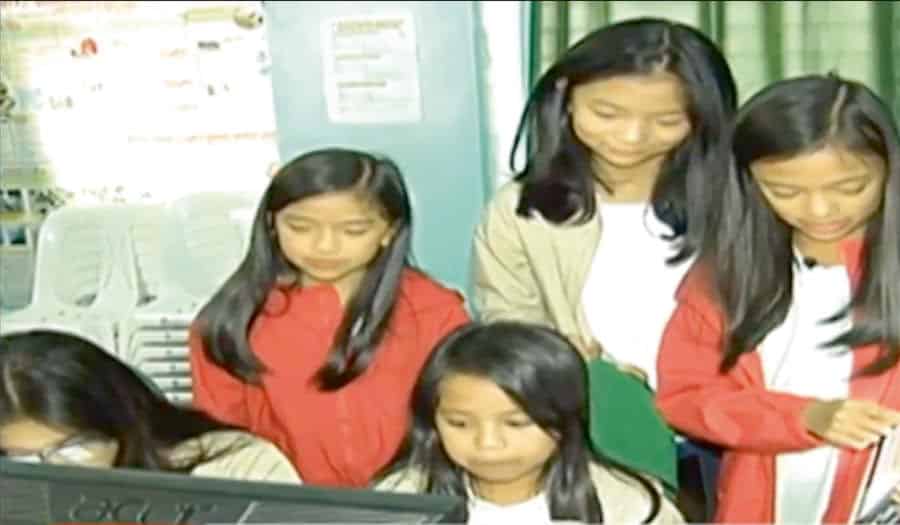 Isabel would later start her own company Girls Will Code in the hopes of teaching coding to other interested girls. Part of the community’s goal is to encourage schools to teach their students basic programming skills or make it an activity after school.

“When you’re in a community, it’s easier,” Isabel remarked.

So today, at age 13, Isabel is going around schools to share her passion with other kids. 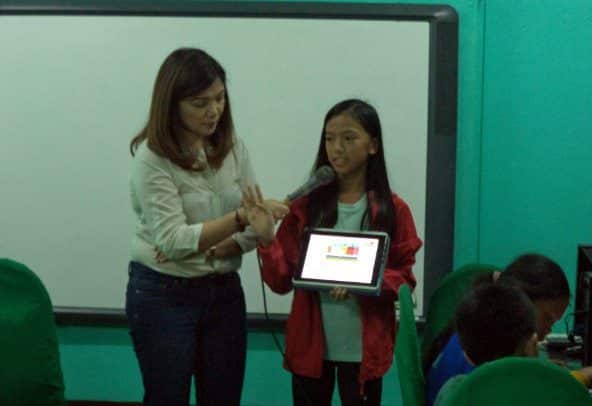 She uses Scratch Jr, a simple programming language specifically created for children, to help learners code their own interactive stories and games.

“It’s the same thing as language. As you learn early, you get really fluent,” Isabel explained. 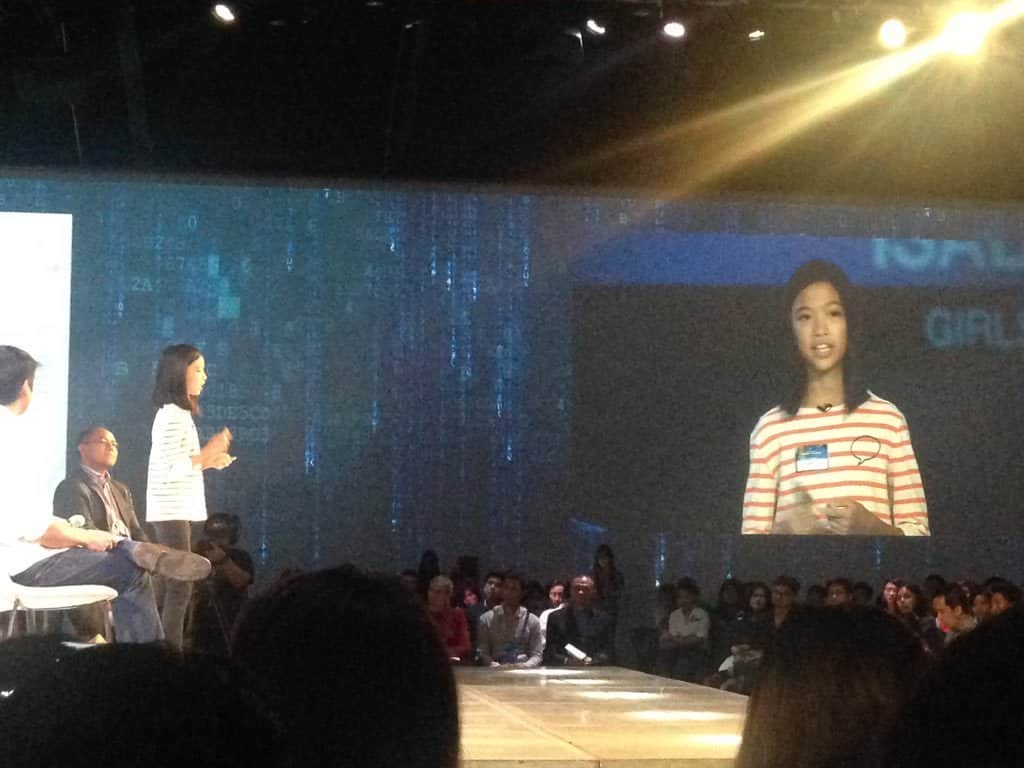 Indeed, Isabel is an example that you are never too young to learn something – and that programming isn’t only for boys.

Because girls can do it, too, and pretty much excel at it!