The abandoned Inchkeith Island is located in the Firth of Forth, which is the estuary of the River Forth in Scotland. According to historical accounts, people lived on the island intermittently many centuries ago. It also happens to be the location of a strange language deprivation experiment.

In her article on Urban Ghosts, Alice McGurran wrote, “It was an important island, strategically and militarily, and therefore suffered many attacks from the 14th century onward, first during the Scottish Wars of Independence, right through until World War Two.”

Inchkeith Island might as well be called "Exile Island." 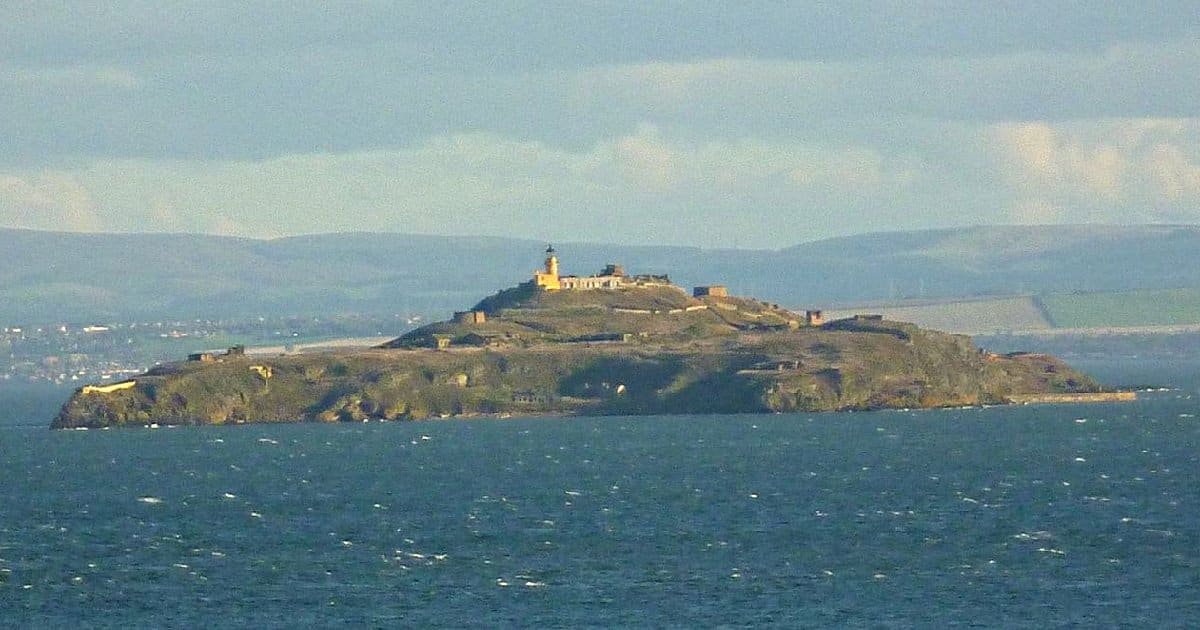 There was also a period when the island was used as a place to isolate those who had incurable diseases.

In 1443, King James IV decided to conduct an experiment. The king was known to be fascinated with scientific insights and anything considered as “new knowledge” in those days. It so happened that he wanted to find out if babies who were not taught to speak would be able to develop language skills on their own. 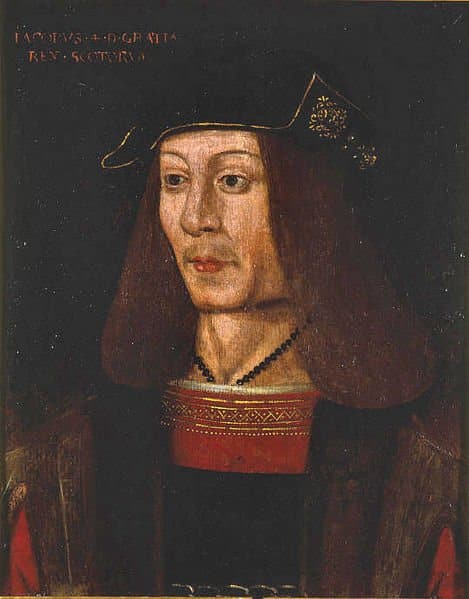 As such, the king ordered two babies to be exiled to Inchkeith Island along with a mute woman as their caretaker. King James IV’s theory was that the babies would still be able to develop the language that was the supposed “God-given lingo.”

Royal historians say that the babies were left on the island for several years. Perhaps periodically, provisions were delivered to the mute woman.

King James IV picked 2 babies to be left on the island with a mute woman. 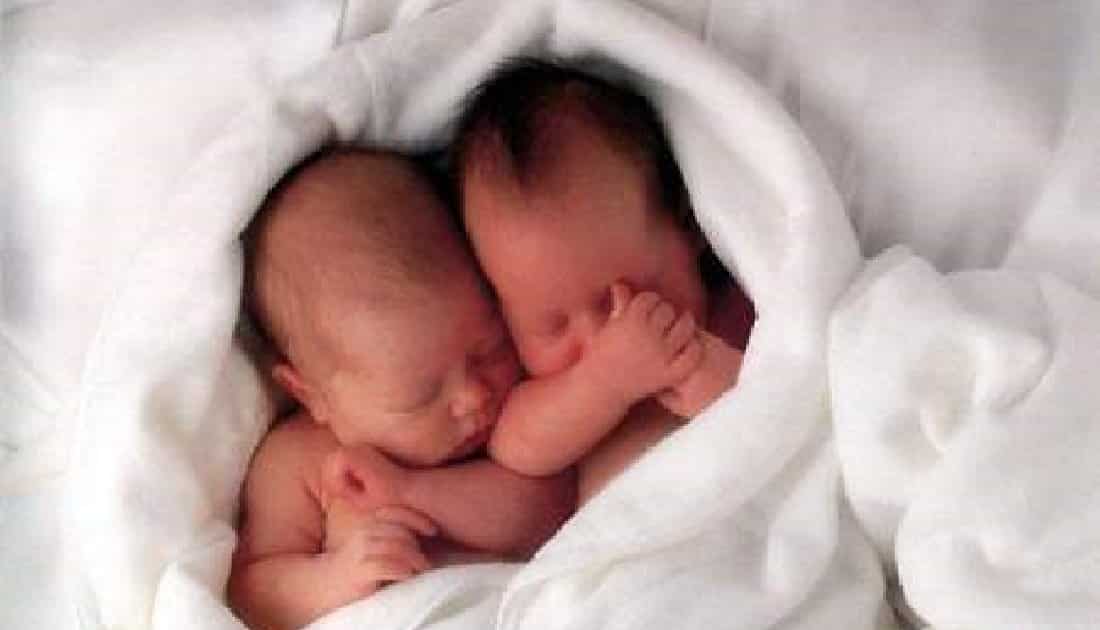 In any case, after several years, King James IV supposedly came to see the children. However, he was allegedly disappointed when the kids were unable to speak. They were only able to make wild gestures and mimic the sounds that they heard in nature.

It’s presumed that the experiment was stopped and the kids were taken back to Scotland. Later on, though, there were claims that the children were able to speak Hebrew. However, this is highly unlikely. That claim was probably just made by people who wanted to flatter King James IV.

Remnants of structures from centuries past give a creepy vibe. 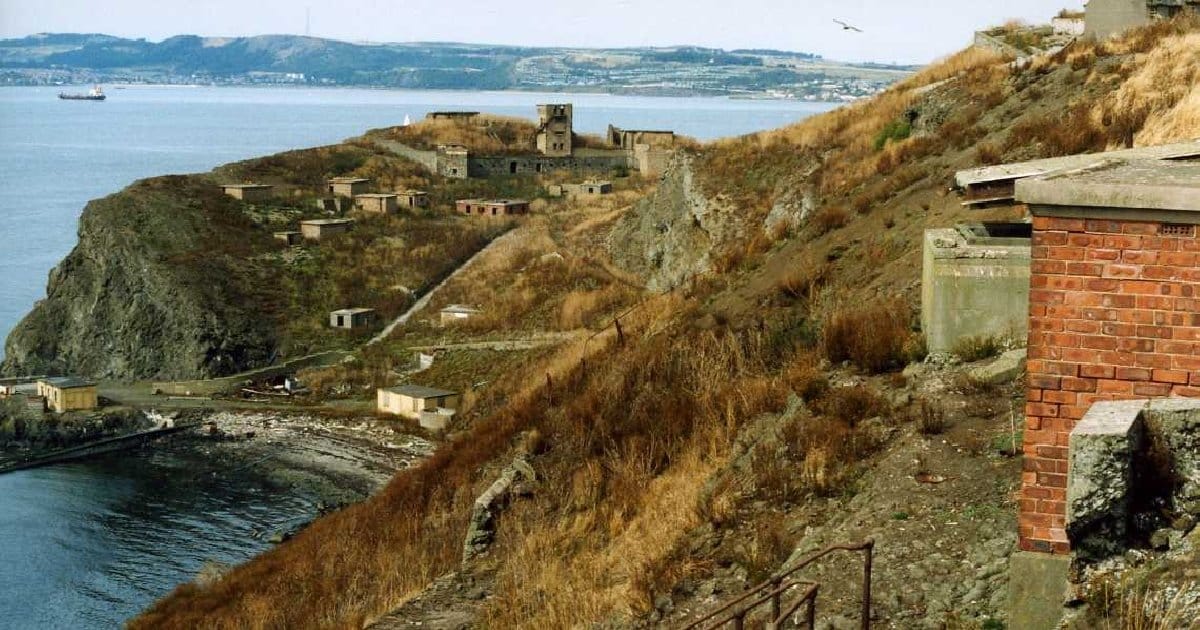 That episode remains one of the most bizarre events on Inchkeith Island. It would later be referred to as King James IV’s language deprivation experiment.

It’s now the perfect setting for a horror film. 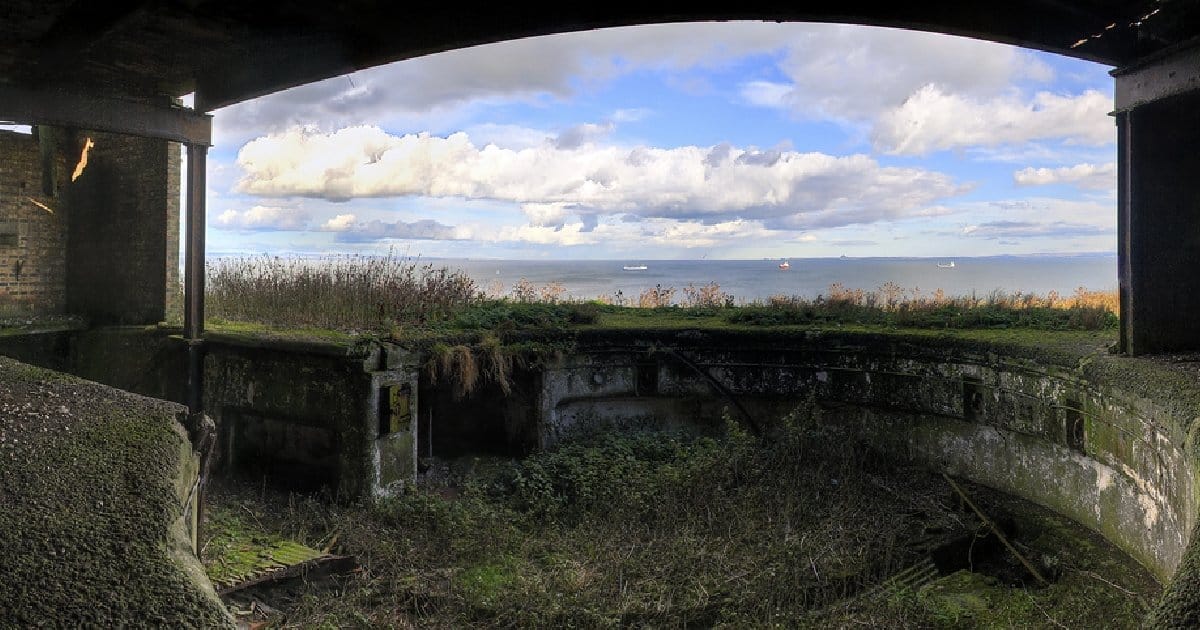 Many scholars continue to speculate about what happened to the children who were used for the king’s experiments. Unfortunately, there seems to be no record kept about their life after the failed experiment.