27-year-old model Laura Lacole and 26-year-old Leeds United player Eunan O’Kane are scheduled to tie the knot soon at the four-star Galgorm Resort in Ballymena, Northern Ireland in front of family and friends. With almost everything in set for the upcoming wedding, one vital thing is unfortunately missing – the legal recognition for their union.

You see the couple will be having a non-religious wedding and they are hoping that it will not be considered “legally meaningless” since they do not want to go through the hassle of having a separate civil wedding.

In a DailyMail report, we learn that the couple has since gone to the High Court to discuss their case. 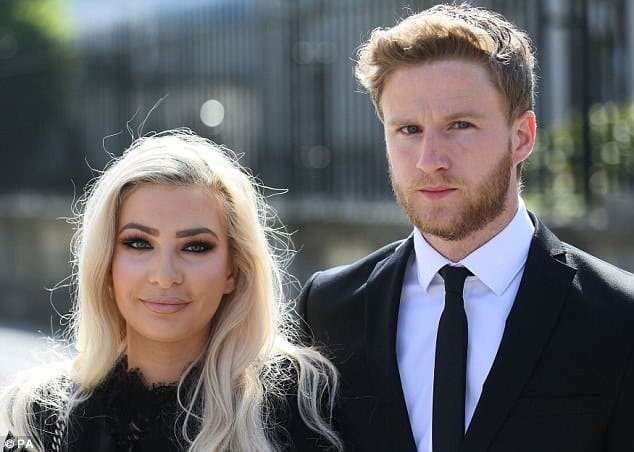 “We are both humanists so we want to have a wedding ceremony that reflects who we are as people.

“We can’t see how you can differentiate between any types of beliefs. We think it should be recognized in Northern Ireland because there is a need for it.

“Whether we are a minority or a majority we should still be given equal rights.”

Lacole, who also works as a model, is currently the vice chair of Atheist NI. 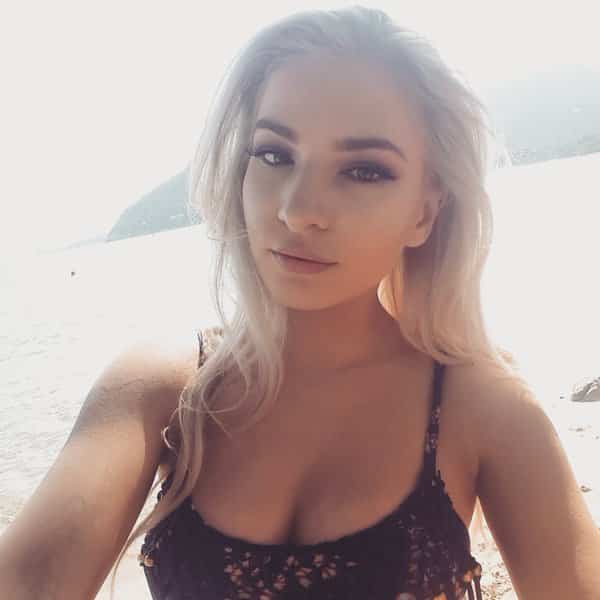 “We hope that we get a good verdict which means that we can have the wedding ceremony that we want to have,” Lacole said. 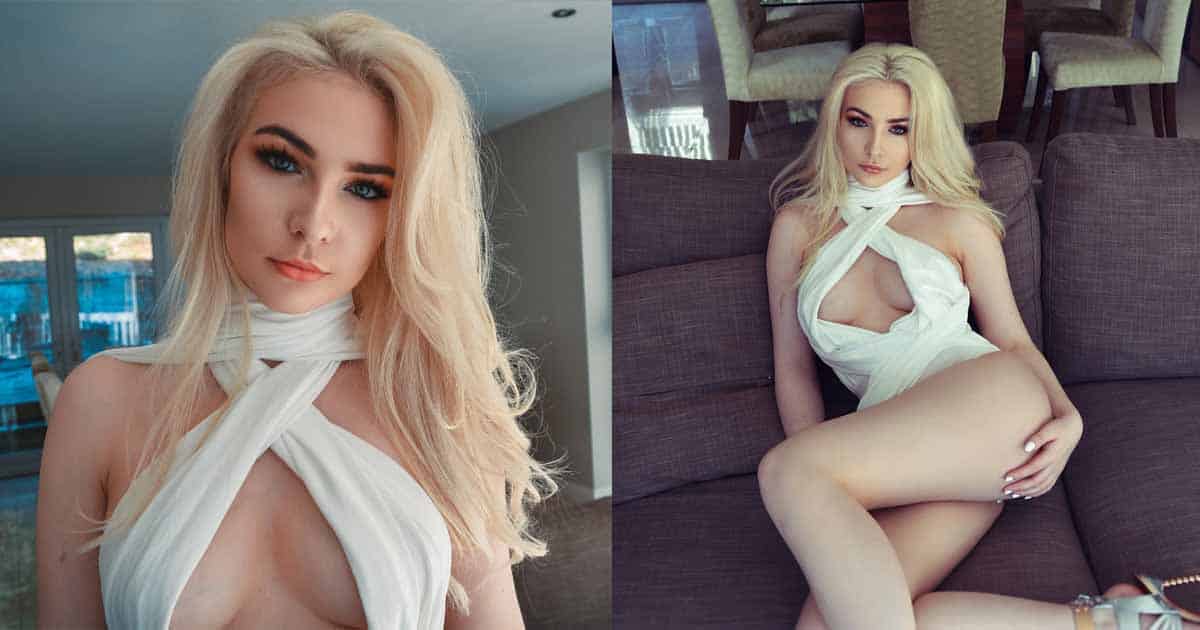 “If we don’t get it, we want to appeal so we can give other people the opportunity to have the wedding ceremony that they want,” she added. 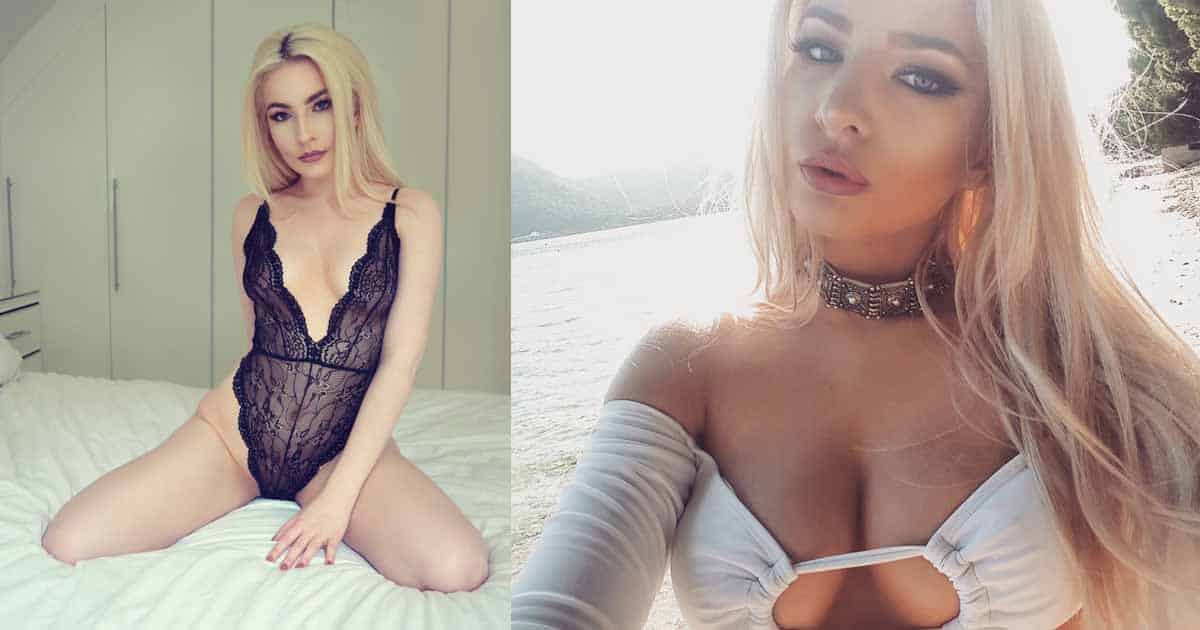 Humanists categorize themselves as non-religious and do not believe in deity or afterlife.

Their weddings are very personalized with the humanist celebrant spending several days to know the couple better. So far, humanist marriages are legally recognized in Scotland and the Republic of Ireland but not in England and Wales.

Lawyer Steven McQuitty said his clients are being denied the same rights and privileges as other religious couple.

“Religious people from Pagans to Free Presbyterians and everything in between enjoy a substantial legal privilege under law.

“In a sense the State gives its legal blessing to such marriages.”

Meanwhile, Northern Ireland’s Attorney General John Larkin participated in the hearing and noted that the affidavits presented were sworn on the bible.

“Either they are emphatically sworn or the individuals who solemnly took the New Testament in their hands and executed those affidavits are really not that fixated on their views on such matters.”