Having a criminal record is often seen as a big turn-off for most people, especially for potential employers looking forward to hire people for their companies. Or for single individuals hoping to find love.

Still, the charms of these law-breaking individuals can be difficult to resist. They look better off having a model photoshoot than a mugshot for a police record. However, they have violated certain laws and so they had to pay for it.

Check out these criminal mugshots and try to decide who’s the hottest among them all: 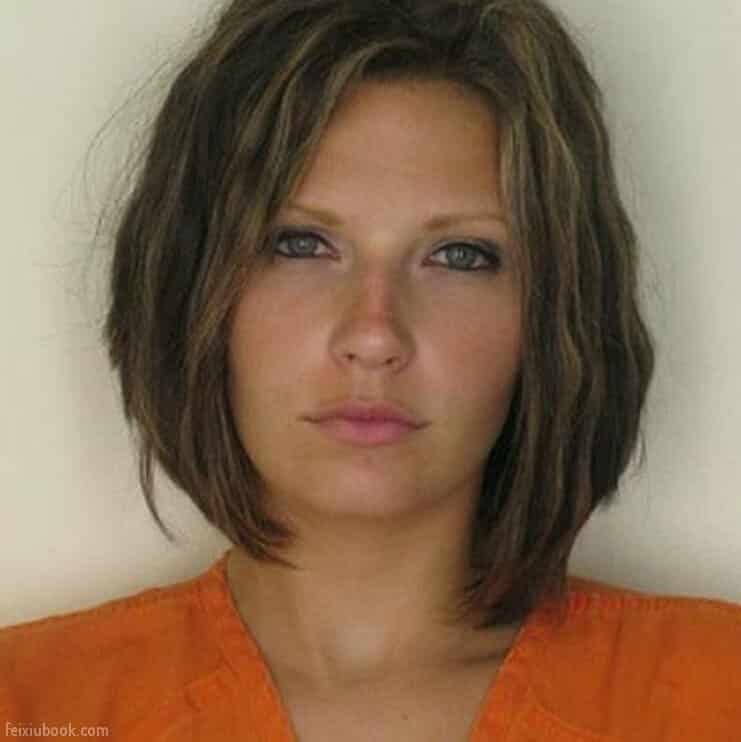 Arrested for driving under the influence in 2010, Meagan Simmons’ mugshot eventually went viral online and attracted a lot of men. Actually, even the cop had a crush on her. She now lives in Florida with her four kids. 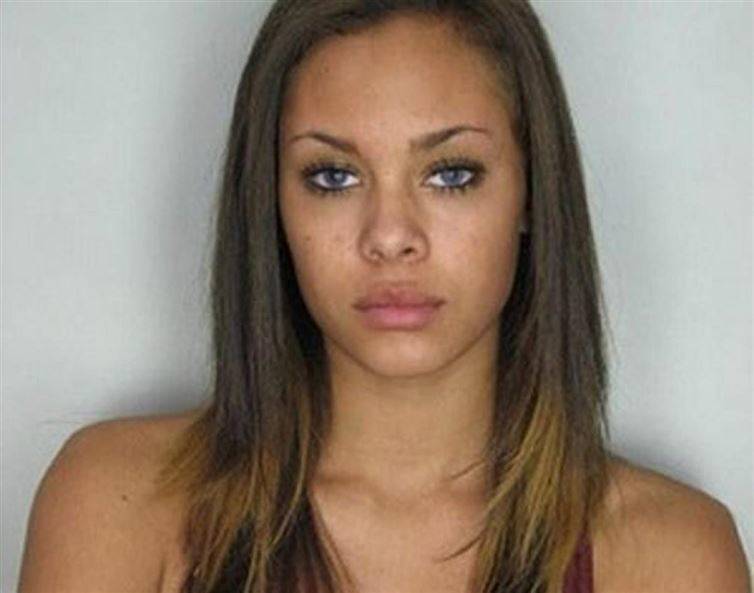 Gabrielle Hill, on the other hand, was arrested for illegal drug possession in Tampa, Florida. 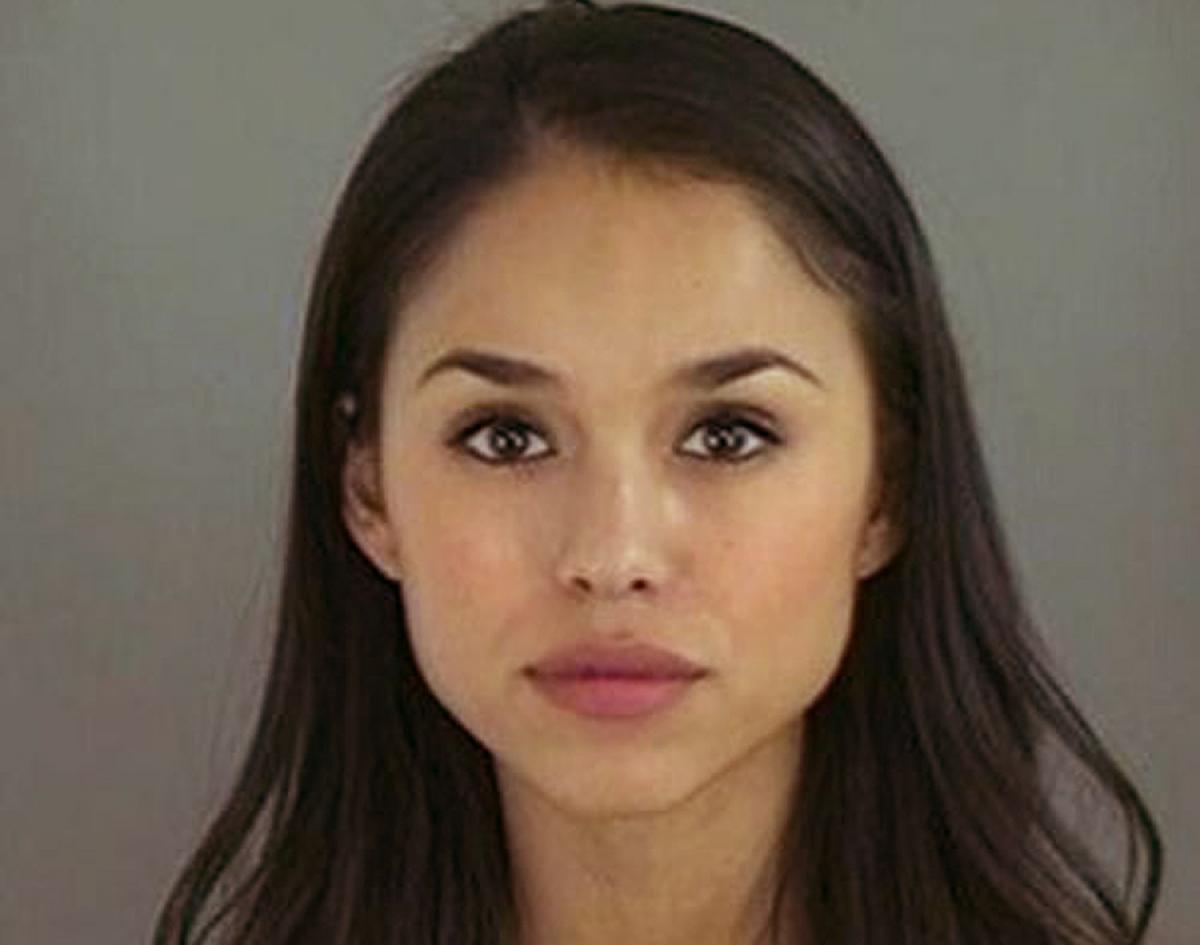 A former Miss El Paso USA, certified cutie Lorena was taken into custody in 2011 for shoplifting a shirt from the Sunland Park Mall. 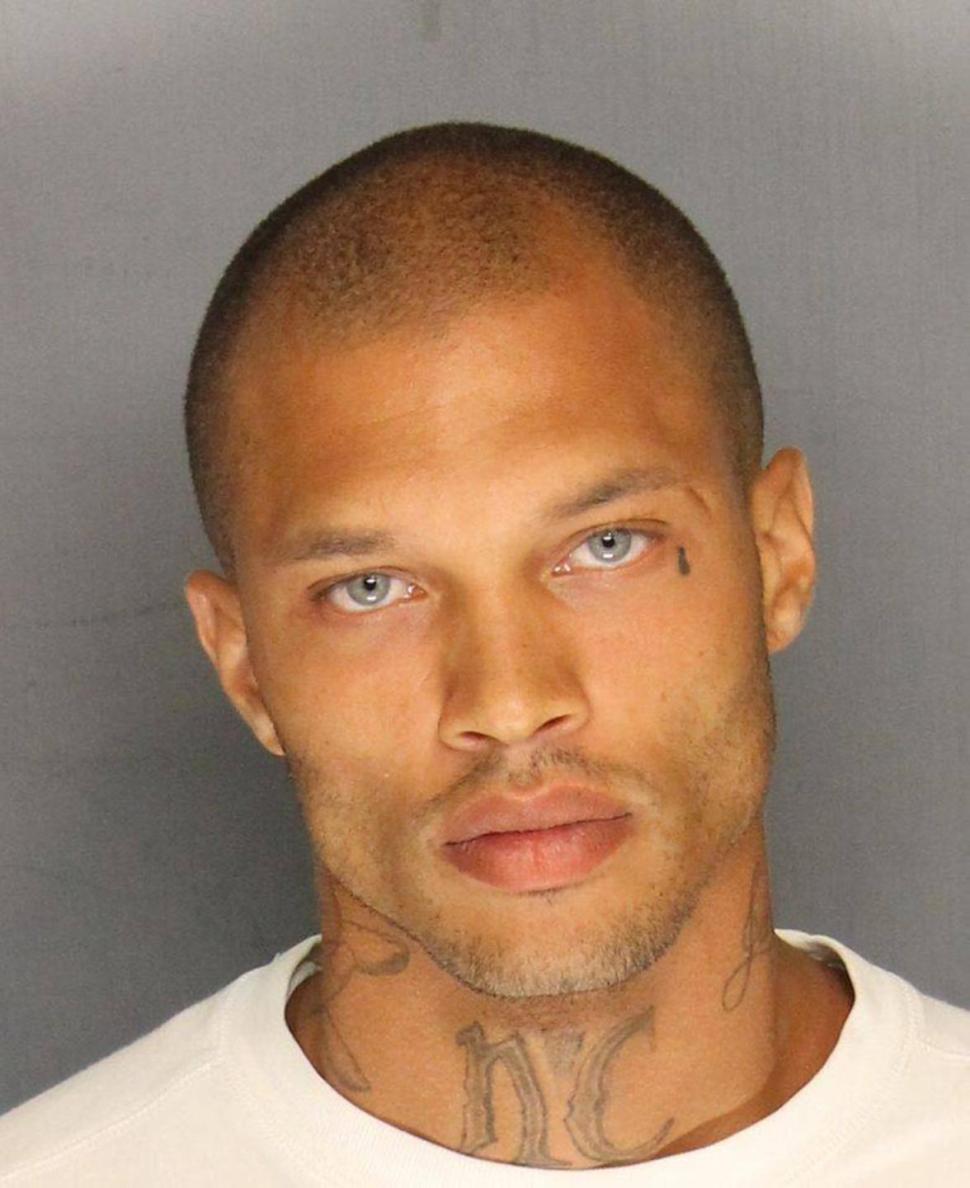 Perhaps no other mugshot achieved popularity as much as Jeremy Meeks did. Besides, his picture was shared over 10,000 times on social media. He instantly became an internet sensation despite the fact that he was arrested for street terrorism. 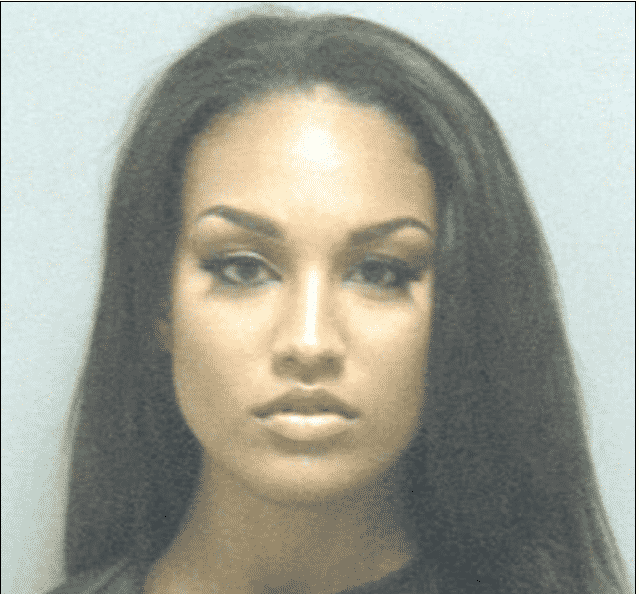 Model Angela Coates had sexy eyes that captivated a lot, several people offered to pay for the needed $360 bail. 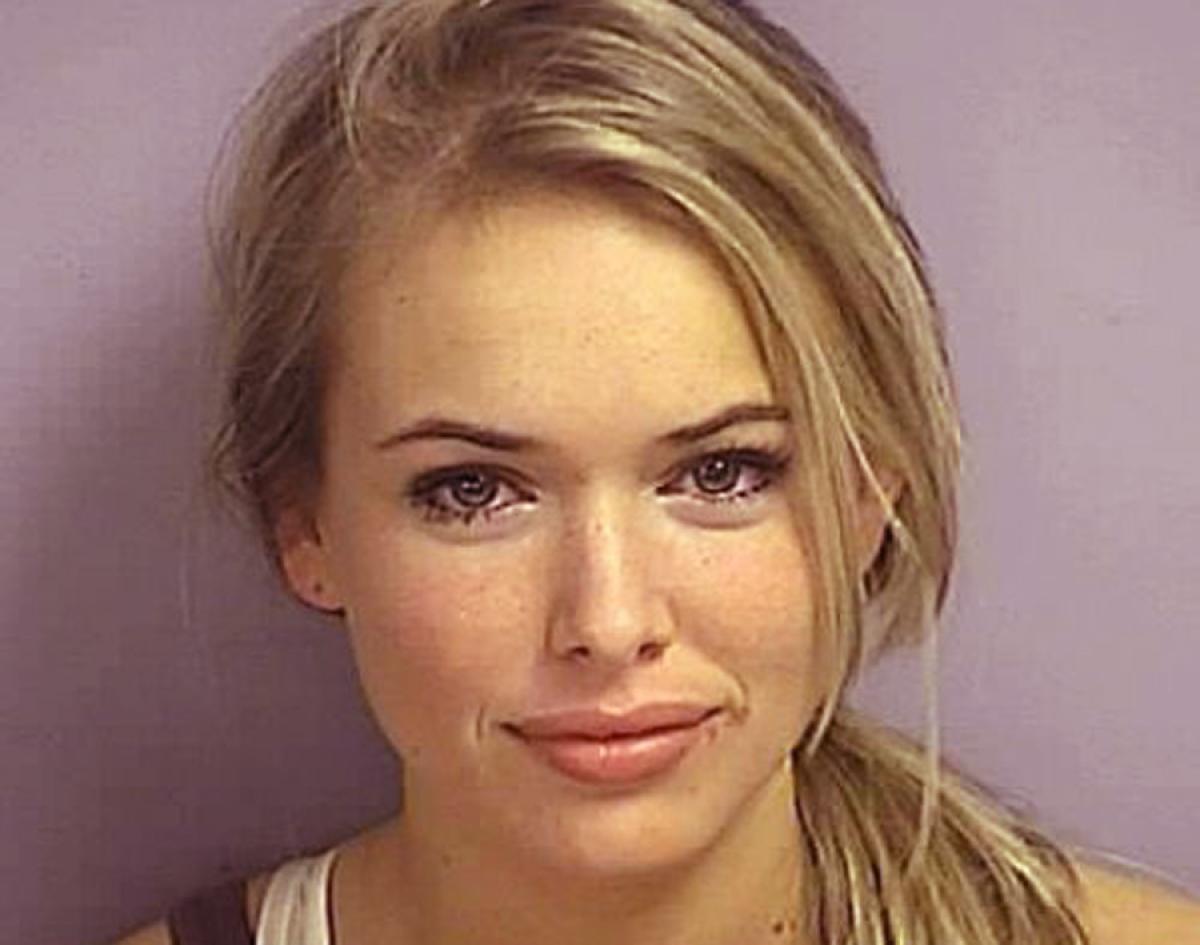 Also arrested for driving under the influence, gorgeous Jennifer Jensen looked more like an upcoming celebrity than a law violator. 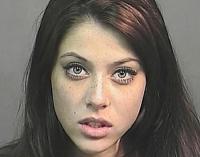 Another hottie arrested for driving with an invalid license is Sara Jane Isbister.