Babies in cribs are not new to us, but it doesn’t work like that in this particular country where babies comfortably sleep in a box. It may sound strange, but the said box has been loved by many families in Finland. An old tradition which started in 1938, each box is given to expectant parents or mothers for free by the Finnish government, Kela and has also become part of their culture.

Regardless of one’s background, religion, ethnicity or income level, all expectant mothers are provided with such box. It used to be only available to families with lower incomes but was expanded to include everyone in 1949 to encourage pregnant women to go to the doctor so as to avoid complications. This caused the infant mortality rate in Finland to drop. Although it’s not mandatory to take the box, 95% of them go for it instead of the cash grant of 140 euros.

“There was a recent report saying that Finnish mothers are the happiest in the world, and the box was one thing that came to my mind. We are very well taken care of, even now when some public services have been cut down a little.”

A pair of expectant parents looking so happy upon receiving their box. 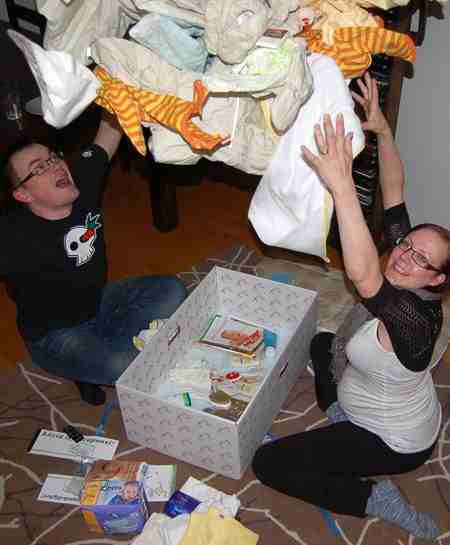 One soon-to-be-father expressed his happiness after opening the box and said,

“This felt to me like evidence that someone cared. Someone wanted our baby to have a good start in life… It strengthens that feeling that we are all in this together.“

Several items inside the box are not only for babies but for their parents as well. 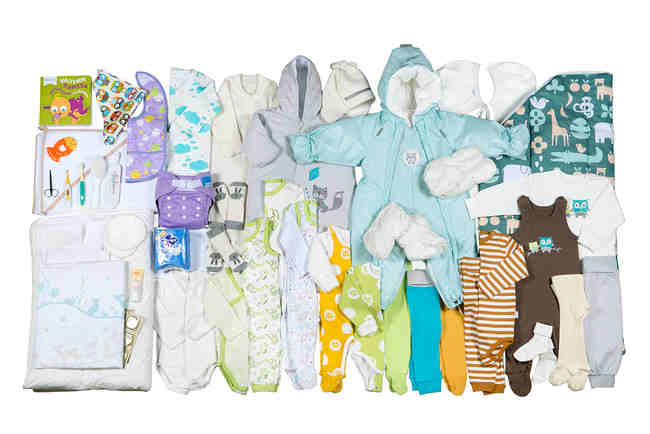 Wow! Happiness in a box! Such a great way to help and save lives. It’ll be awesome to have this available to all mothers and parents around the world.