While a prom is an opportunity for young women to showcase their best look, a 19-year old girl from Georgia arrived at her high school prom in a casket. Though her arrival gimmick may have given others a feel that the event was a funeral or a Halloween party, she said she did it for a purpose.

Alexandrea Clark, a 19-year old high school student from Americus Sumter High School, said that getting carried in a casket to her school prom was in no way an attempt to joke about death or to surprise the other prom attendees.

Alexandrea Clark has always wanted to be a mortician. 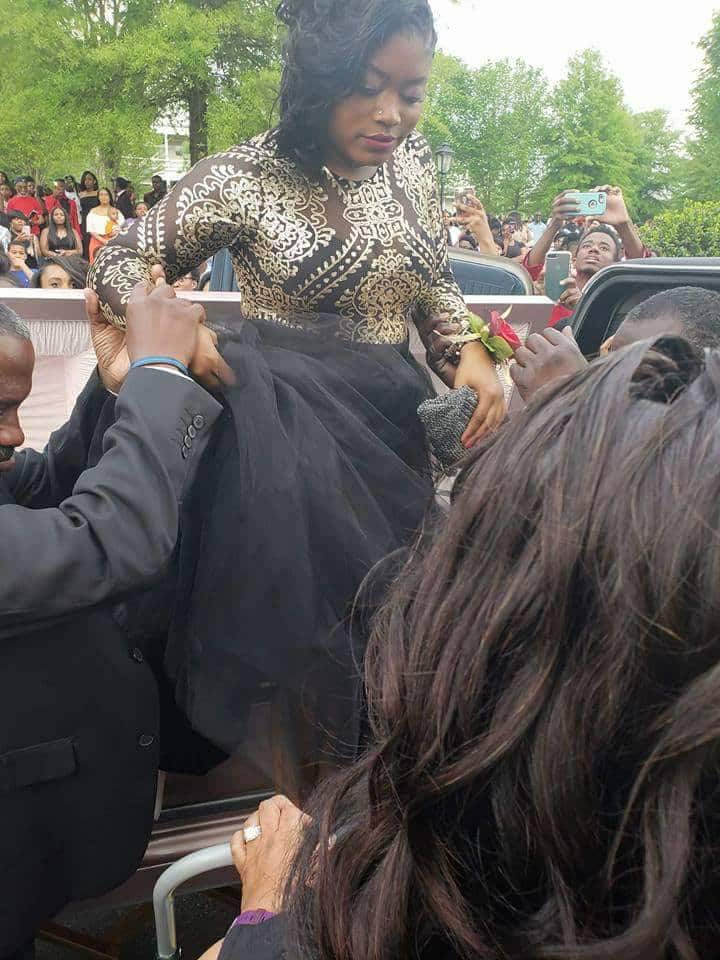 Clark said in an interview:

While some may doubt Clark’s claims that she did it out of her passion for becoming a funeral director, her volunteer works at her local funeral homes for the past several years prove the veracity of her statement.

In fact, the teenager is planning to attend Ogeechee Technical College to take her dream closer to reality, and funeral homes have already offered her financial assistance and internships.

People were definitely shocked when she arrived like this. 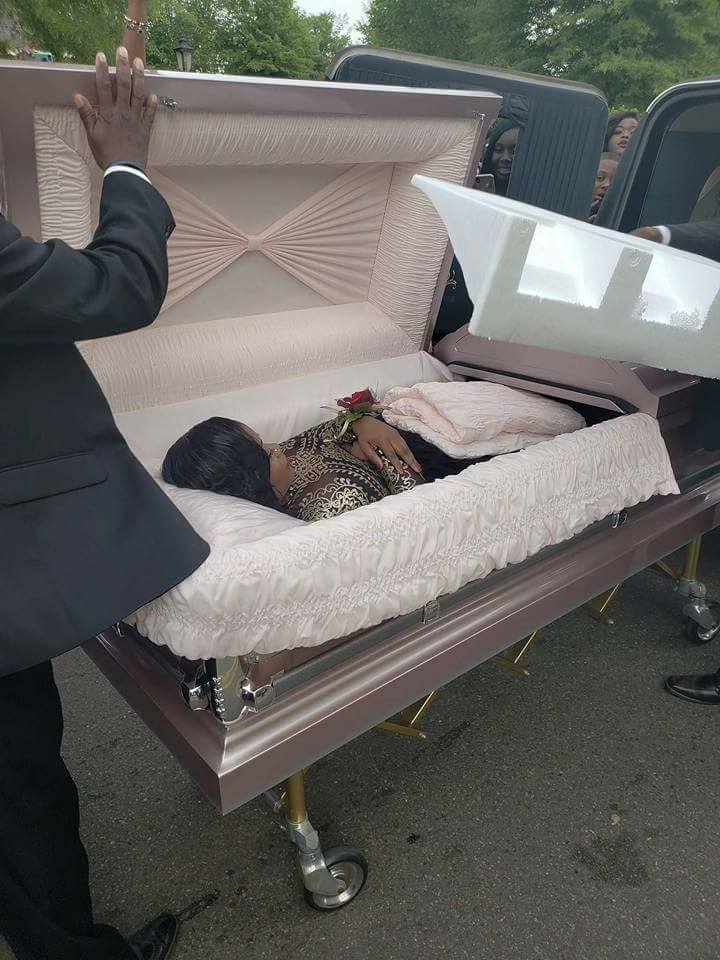 Though becoming a funeral director may not really be the most glamorous job to be aspired for, Clark maintains that she loves the idea of becoming one someday, and that she does not intend to become one because of money.

Seeing Alexandrea in a casket must have made other prom attendees realize that they could end up in one for real if they drank and drove that night . 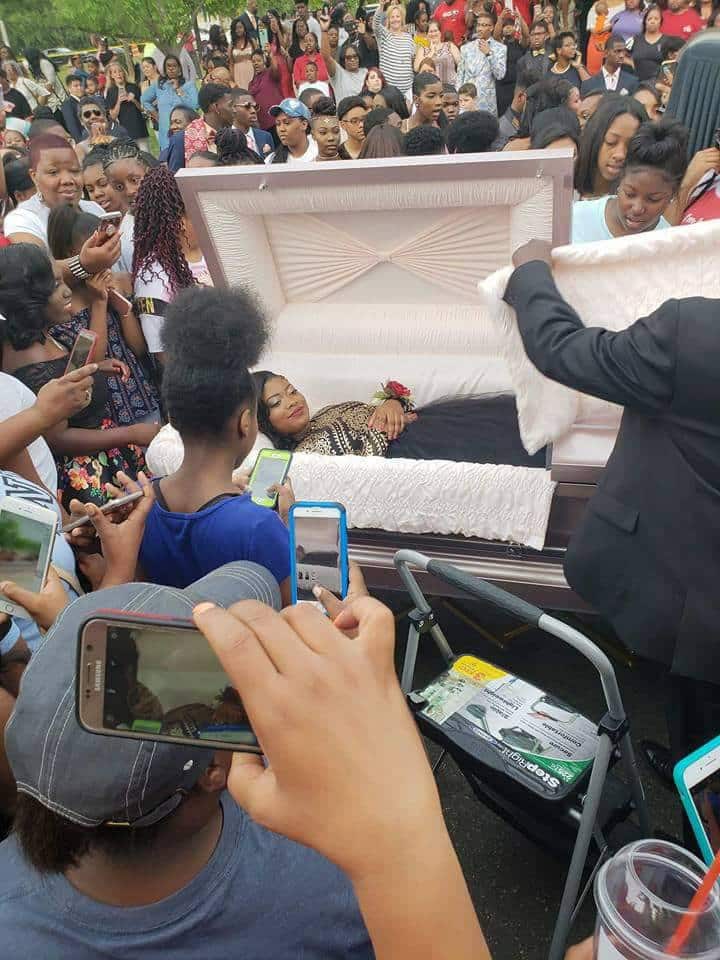 Apart from showcasing her passion for the mortuary field, Clark also revealed that one of the reasons why she came in a casket during their prom was to remind her friends and classmates of what could happen to them if they drank and drive during that night: They could end up in a casket.

“I love my classmate[s] and I want them to enjoy life to the fullest,” she said.