People freaked out when an animal rescue farm in Brisbane Valley, Australia posted a photo of one of the animals on the premises. The giant huntsman spider was as big as a small dog!

The name of the spider is Charlotte. 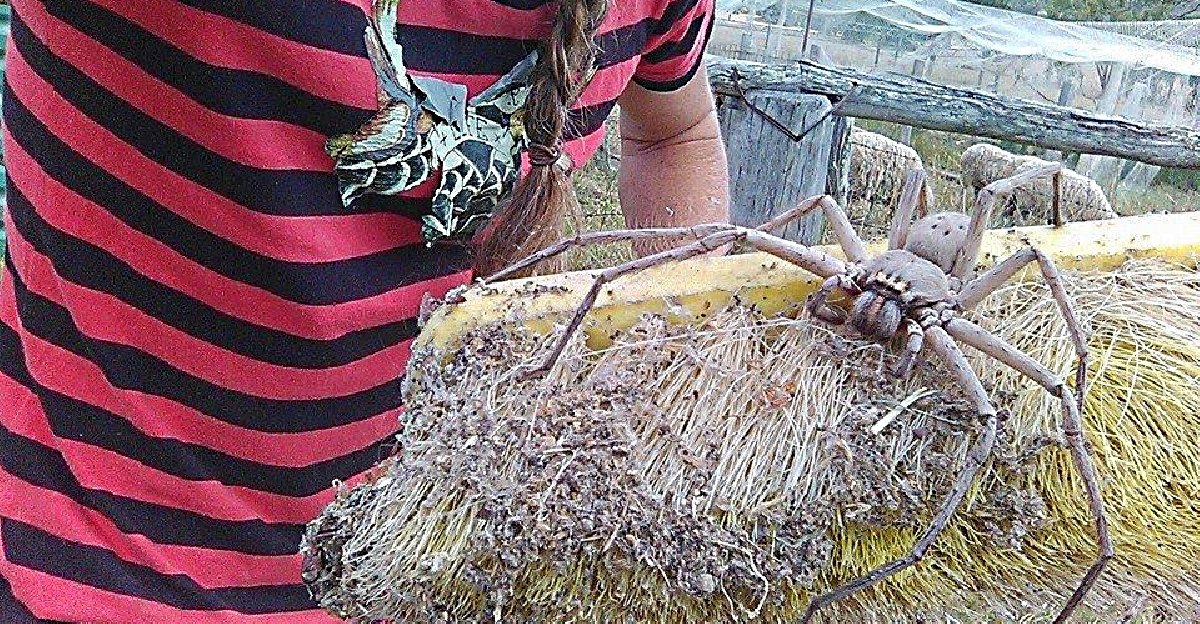 Barnyard Betty’s Rescue is a refuge for abandoned and abused animals in Queensland, Australia. The animal rescue center got a lot of online attention after photos of the giant huntsman spider were uploaded on its Facebook page.

The folks at Barnyard Betty’s Rescue have named the huge spider, Charlotte — after the title character in the popular children’s book, Charlotte’s Web.

Charlotte’s photos were taken in October 2015, but they only got viral recently.

Charlotte is a Huntsman Spider. 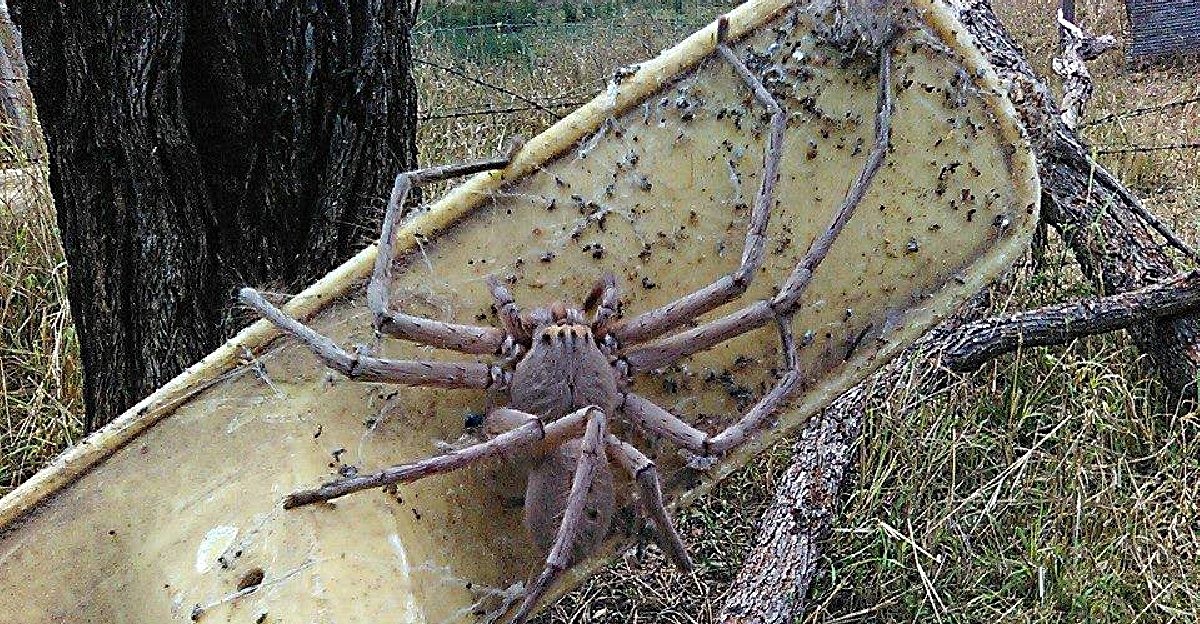 The caption on Charlotte’s photo reads:

To answer some of your questions:

She is a Huntsman Spider and we are located in Queensland, Australia and yes she is very real and very large and not photo shopped!!!

I released her here on the farm after rescuing her so I can’t get anymore photos or video her I’m sorry.

She was a beautiful, calm spider, not aggressive in any way and like most spiders she just wanted to go about her business eating bugs and living in peace. She didn’t or doesn’t need to be killed! Poor spiders are so misunderstood!

All creatures great and small are welcome here at Barnyard Betty’s Rescue a safe haven no matter how you look!!!

Bottom line: All animals deserve a better life, no matter how they may look like. We can’t just choose to help out animals that look cute. That’s why it’s surprising that some people had such a violent reaction to Charlotte. She’s still a creature that needs cared for even if she looks “scary.”