The Theory of Evolution by Charles Darwin is one of the most popular concepts we learned in science class. It has thought us how human species changed through time and it is quite amazing to see how such changes brought us to where we are today.

February is Darwin’s birthday month. And although there is no official holiday to commemorate him, some science enthusiasts tried to celebrate his birth by making funny comics inspired by his Theory of Evolution.

The illustrations are very funny and you’ll be amazed at how such ancient theory is able to apply to different concepts in today’s modern society.

Foremost, the Classic Theory of Evolution 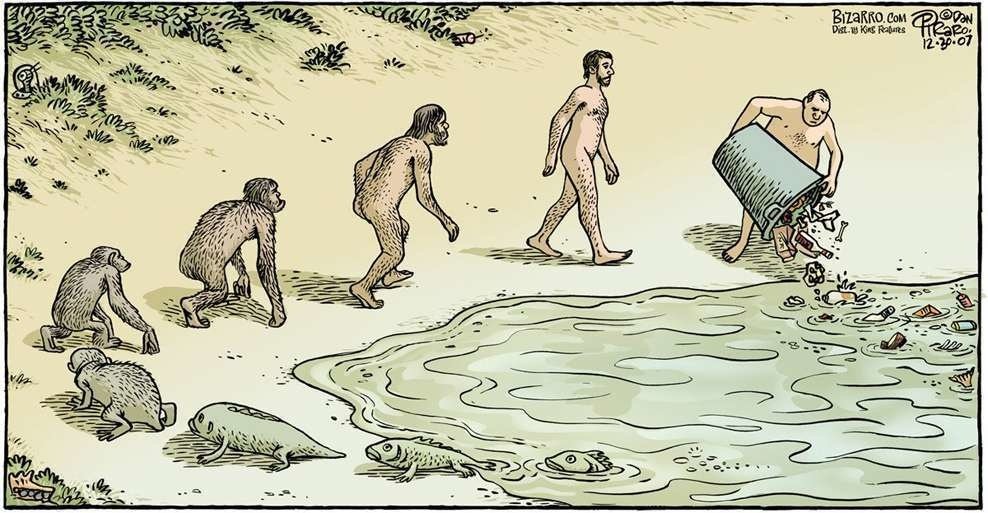 Evolution of the Modern Man 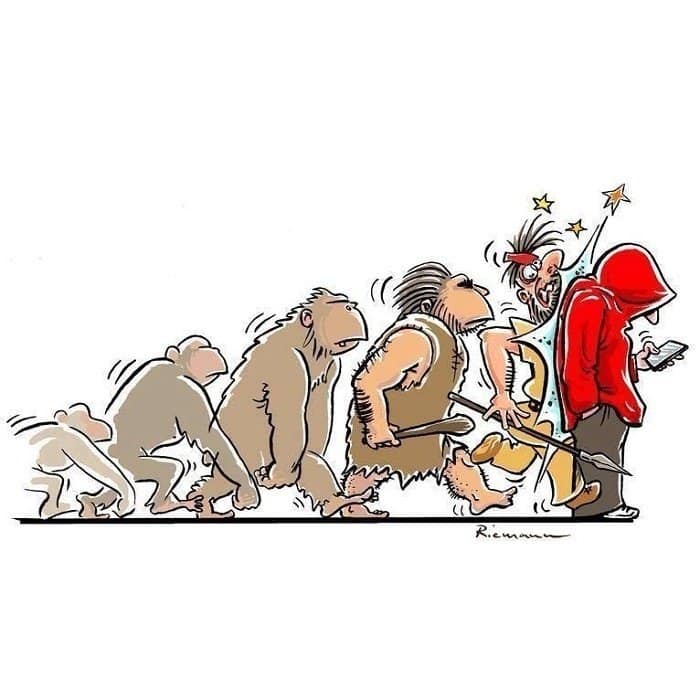 The Evolution of the Barcode 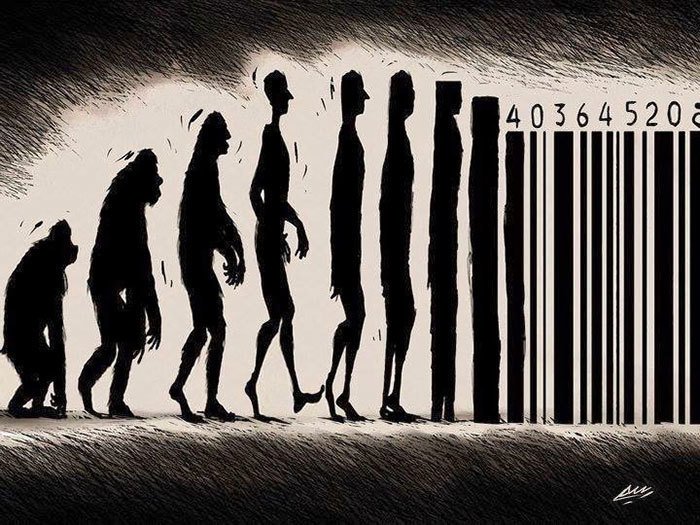 The Evolution of Catching Bugs 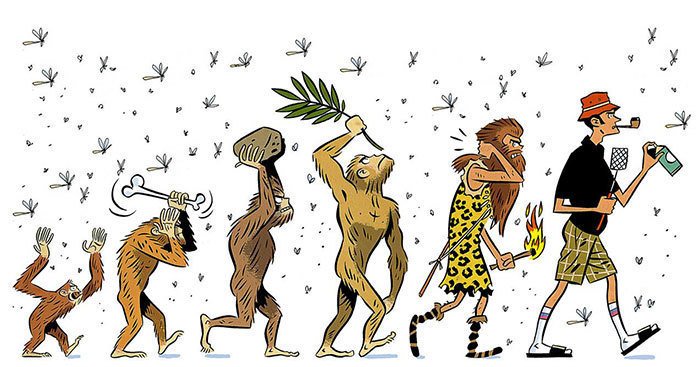 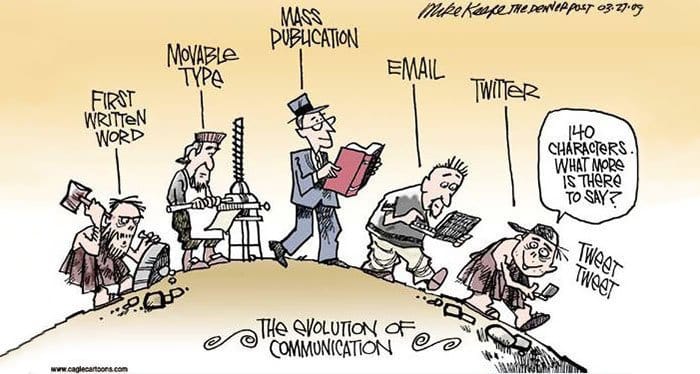 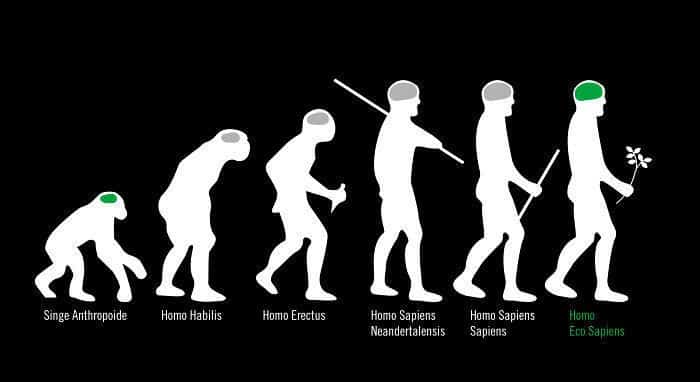 The Evolution of Homer Simpson. 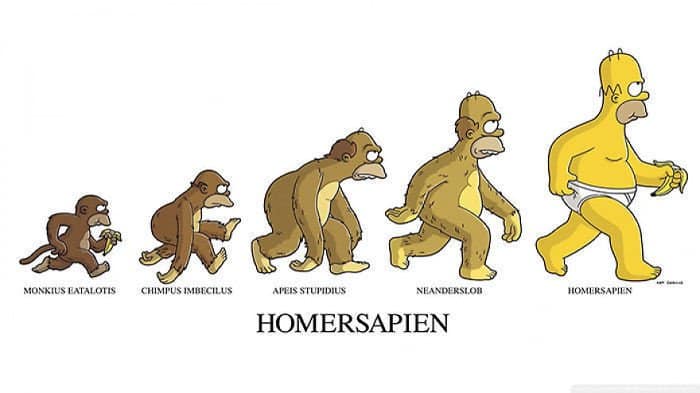 This one’s uh, a bit straightforward but really funny!

The Evolution of Lego 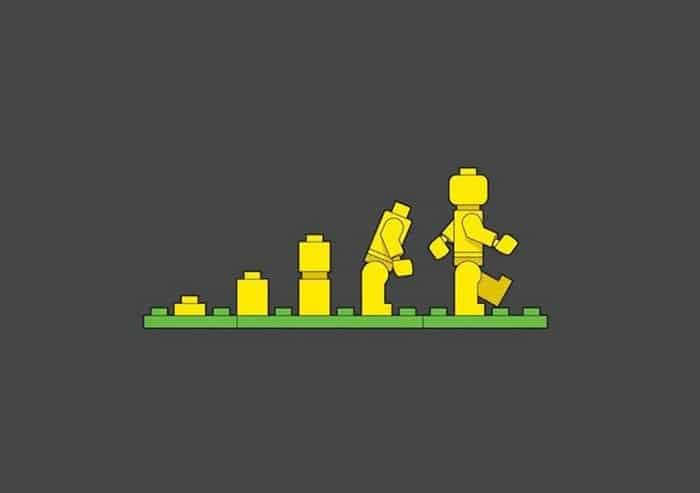 How Eras Leave Their Mark 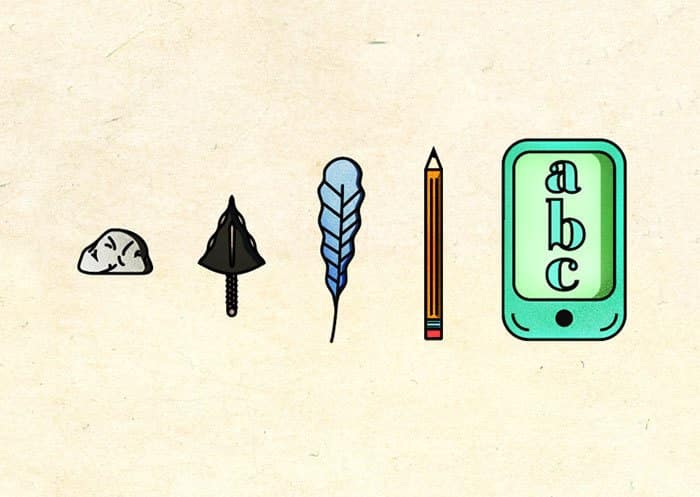 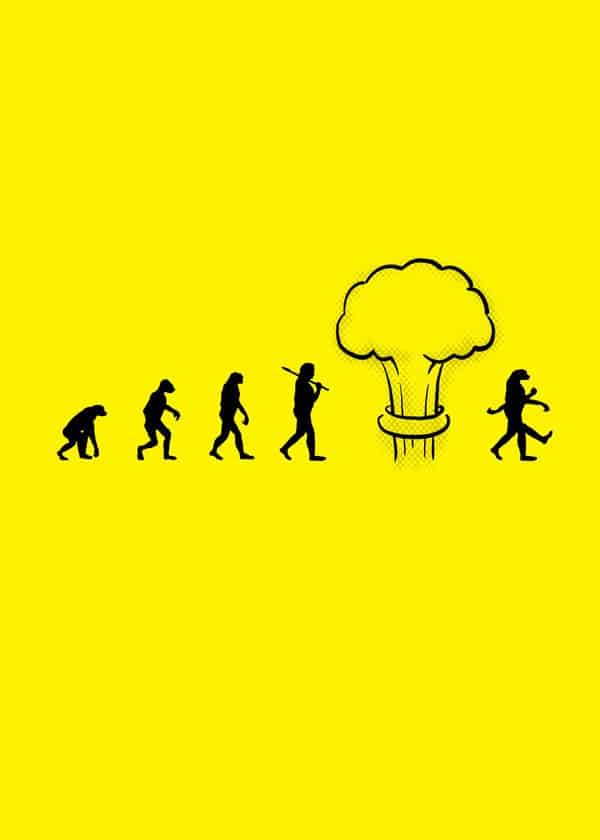 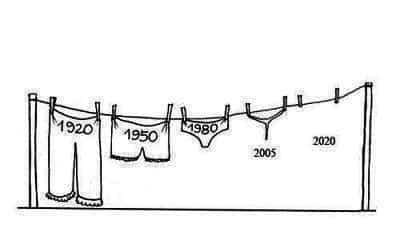 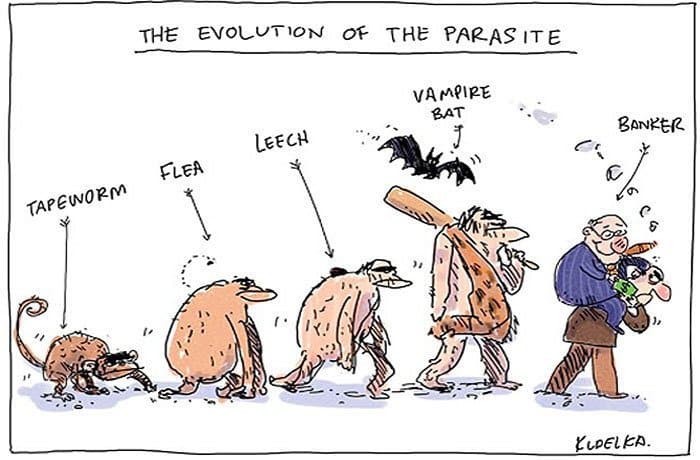 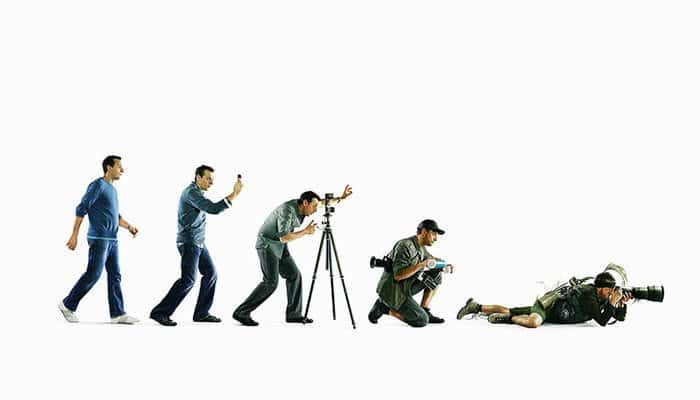 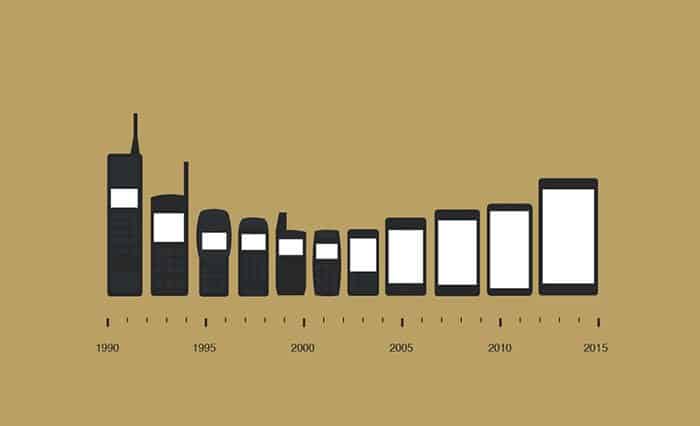 The Evolution of the Zoo 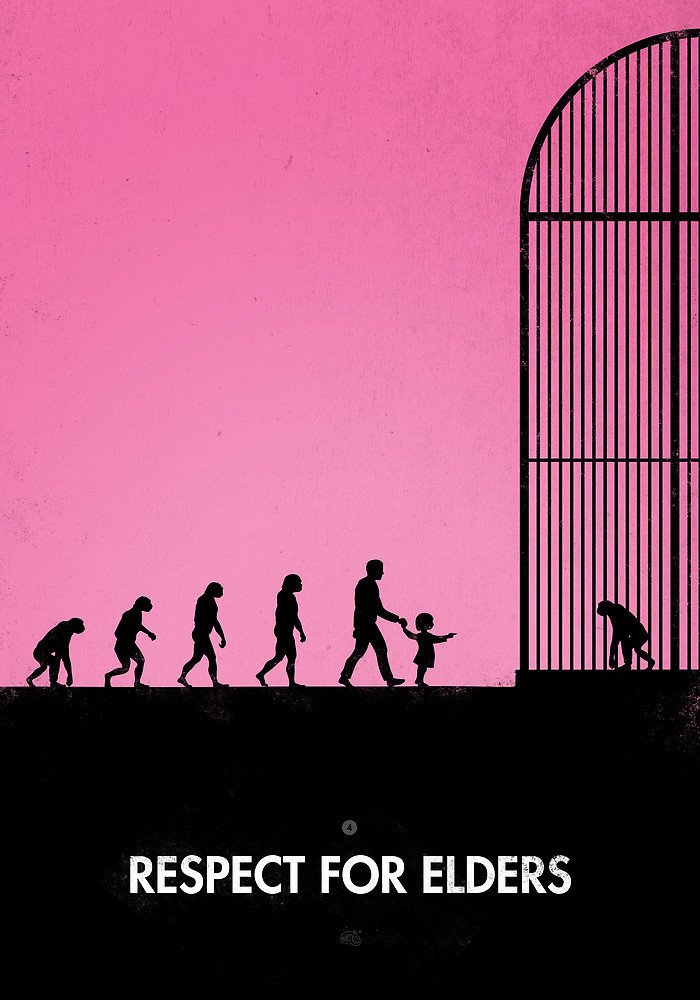 We have to say these people have get creative minds and witty sense of humor, not to mention great ability to incorporate modern issues in their works! We enjoyed looking at all the pics and we can’t wait for next year’s batch of funny comics!