Shiryl Saturnino, a 29-year-old businesswoman from the Philippines, recently passed away while undergoing cosmetic surgery procedure at a clinic in Mandaluyong City. According to reports, she was having liposuction plus breast and butt surgery.

Doctors tried to save Saturnino but to no avail. She was officially declared dead at around 3:21 in the morning.

Chief Superintendent Romulo Sapitula, Director of the Eastern Police District (EPD), said that a probe has been launched to find out more about the woman’s death, as requested by her family. 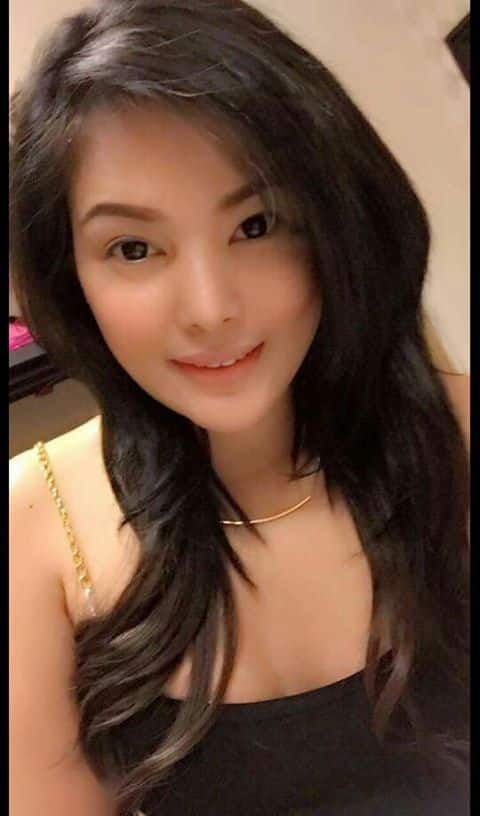 “We should determine whether there is negligence during the operation and file necessary charges.”

Initial investigations tell us that the victim visited Icon Clinic on a Saturday night with Shiela Mae Anabe Deinla, her relative. She was scheduled to have breast augmentation, liposuction and butt surgery.

She was later brought to the operating room with doctors Jose Jovito Mendiola and Samuel Eric Yapjuangco performing the surgery. 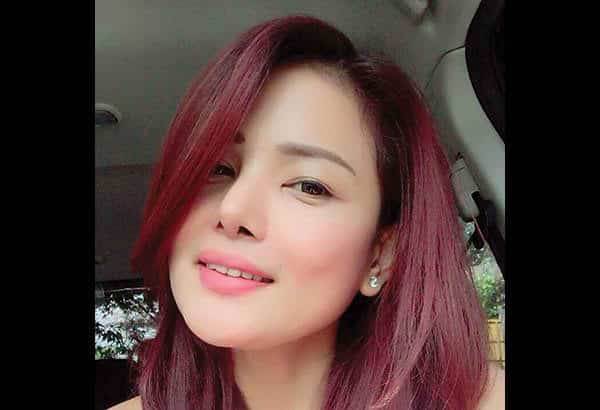 They tried to revive her through by administering mouth-to-mouth resuscitation but failed.

Doctors from the Makati Medical Center were alerted about the incident. Dr. Kristel Marie del Rosario and her medical team took the ambulance. Eventually, however, Saturnino was pronounced dead.

According to the authorities, the cosmetic surgeons have promised that they will “cooperate fully” during the investigations.

“They promised to forward their statements regarding the case as prepared by their respective lawyers.”

As of the moment, the authorities are waiting for the autopsy results to determine whether the two doctors are accountable for the patient’s untimely death.

Our hearts go out to the family and friends of Shiryl Saturnino.