Impending fatherhood can make daddies-to-be accomplish amazing things they would otherwise not think of doing. 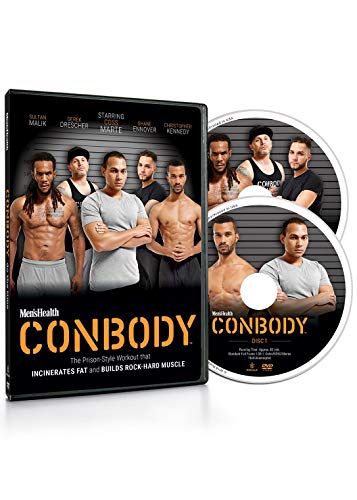 Take the case of photographer and certified proud dad, Martin Boyce, who kept a cool head under pressure and documented his fiancee’s emotional labor and birthing. Even in the frenetic moments, they both realized the baby was coming early.

Martin even had to act as impromptu doula when his daughter arrived before the midwives even got to their Leicester home!

Martin’s fiancee, Holly Dawson, 24, went into labor at the unholy hour of 3:30 on a Sunday morning, way before her scheduled due date.

Martin, 35, had previously expressed his wish to film the baby’s birth and had his camera equipment all packed and ready to bring to the hospital when the baby arrived.

And she decided to arrive early!

Holly woke Martin up, and they both just barely made it to the living room after loading the car and calling the midwives before contractions began in earnest.

Martin found Holly on all fours in the living room, grunting in pain. Fortunately, his mother, Polly, had been alerted earlier, and had rushed to their home to take over communication details with the midwives while Martin held his trembling fiancee.

While the midwives were still on their way, a panicked Holly said she needed to push. Martin looked down and saw the baby already crowning, and suddenly, with one mighty heave from Holly, their daughter, Isabelle Olivia, fell with a gush into her father’s arms!

All the while, the camera was recording the whole beautiful miracle of their child’s birth, a filming both parents had forgotten momentarily as they concentrated on getting Isabelle out safely.

The midwives arrived shortly after, and both mother and baby were brought to the hospital, where a healthy Isabelle registered at 7lbs and 2oz.

Martin later admitted that he was scared out of his mind during the whole birthing process, but was glad he was there to give hands-on support and to fully participate in his daughter’s arrival.

He is also anticipating telling Isabelle the story of her terrifyingly crazy birth, and show her this video:

Off the coast of northwestern Africa, down below the clear azure waters of Lanzarote in the Canary Islands, a haunting exhibit trains its blind eyes under the depths.

Divers and curious tourists who venture below the water are stunned at the sinister and otherworldly figures that are walking, standing, sitting, and lying down on the ocean floor of the volcanic archipelago.

The grey-skinned models give off an eerie presence...

Heartwarming moment when a Mother hears her late son’s heartbeat again through his recipient.

Losing a loved one is probably the hardest thing to deal with. But indeed life has its way of surprising us, either in a form of blessings, miracles and answered prayers. Exactly what happened to two mothers whose lives are changed and now intertwined because of one beating heart.

Baby Lukas was only 7-month-old when he was allegedly assaulted by his babysitter's boyfriend. Despite the painful loss for her son's death, Heather decided it was best to donate his organs, (something other parents or moms will never consider.)

A gentle giant so embarrassed by his height he hid at home for half his life has found love with a woman three feet smaller than him.

Gigantism is a condition characterized by excessive growth because of hormonal imbalance. It is a rare condition that affects a person as it occurs when the somatotropin hormone is too much. It is vital to be able to diagnose the condition right away, early intervention is needed to stop or slow down excessive growth.

Sometimes, it’s hard to detect it right away because people think that the abnormal growth is just a cause of a normal growth spurt, that’s why it’s important to recognize the signs of gigantism if you feel that your child is growing strangely.

Joelison Fernandes Da Silva, 28 years old has gigantism condition and is currently 7ft 8inches tall. He has undergone a surgery in which a benign tumour in his Pituary gland was successfully removed, this was done to control his growth and make it slower.