If you are a frequent user of social media, you’ll see different photos going viral from time to time.

While some of those photos may be shocking, the truth of the matter is that not everything you see online is true. There are many images out there that are simply products of digital manipulation created by people who just have too much time on their hands.

Case in point, these 8 viral photos you’ll see below are nothing but fakes. If you’ve seen them before and thought they were real, then you’ve just been fooled by Photoshoppers. 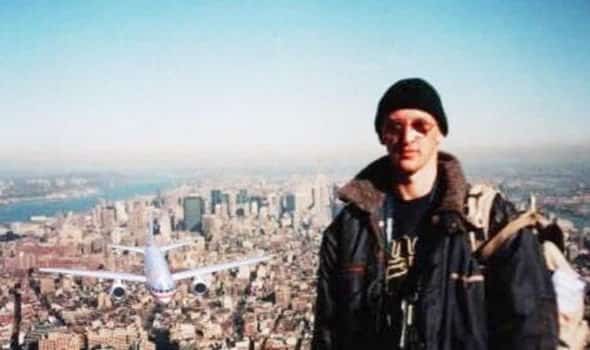 This photo of a tourist standing at the top of World Trade Center was allegedly taken just a few seconds before the terror attack. The truth, however, is that this Hungarian man just edited the photo as a joke for his friends. The photo itself was taken in 1997 – that’s four years before the tragic incident occurred. 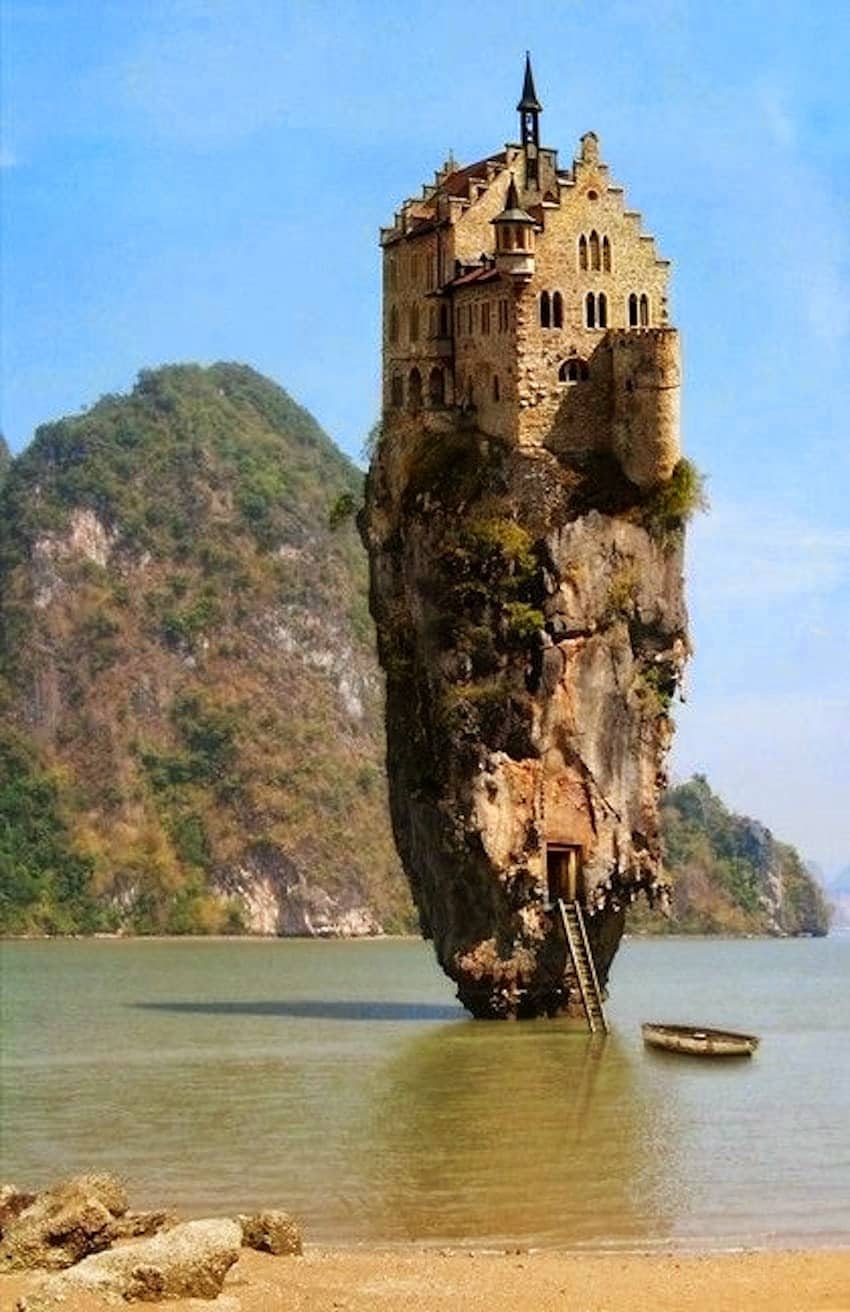 Obviously, this image of a castle on top of a Thailand island is also a fake. 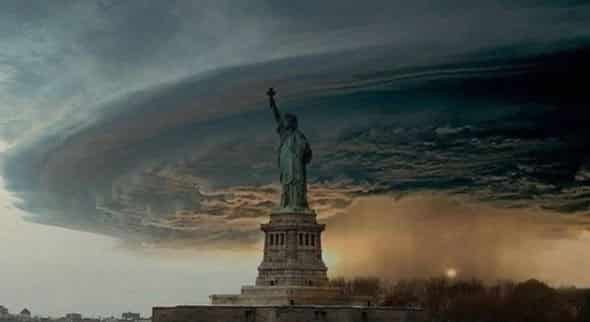 A looming wild storm is always a scary sight. Unless, of course, it’s just a doctored photo such as this one. 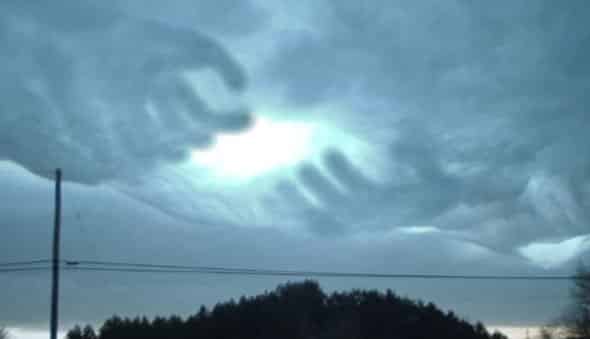 Rumors had it that this photo was taken during the wake of a destructive hurricane. Not! 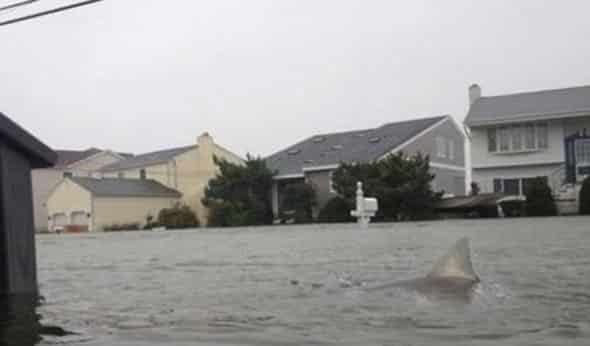 During a flood in New Jersey, this terrifying photo circulated online. Fortunately, it was not real. 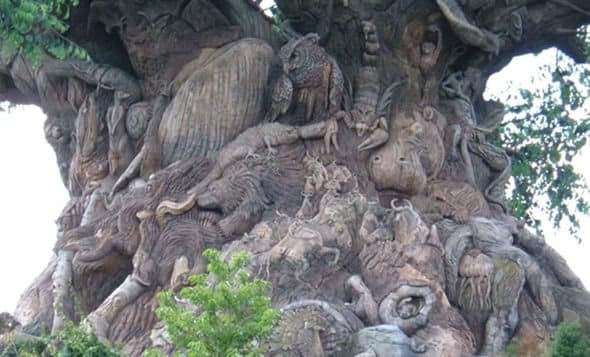 This one didn’t require any Photoshop manipulation but the reality is that it is an engraving found at Florida’s Disney Animal Kingdom. So yep, it’s not true that the figures grew naturally. 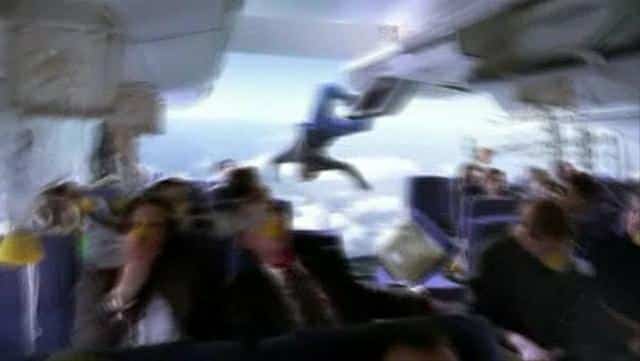 If you’re an avid fan of the TV series Lost, then you’ll instantly recognize this. Otherwise, you’ll be led to believe it was real – like a network n Bolivia that run the image on their news show. 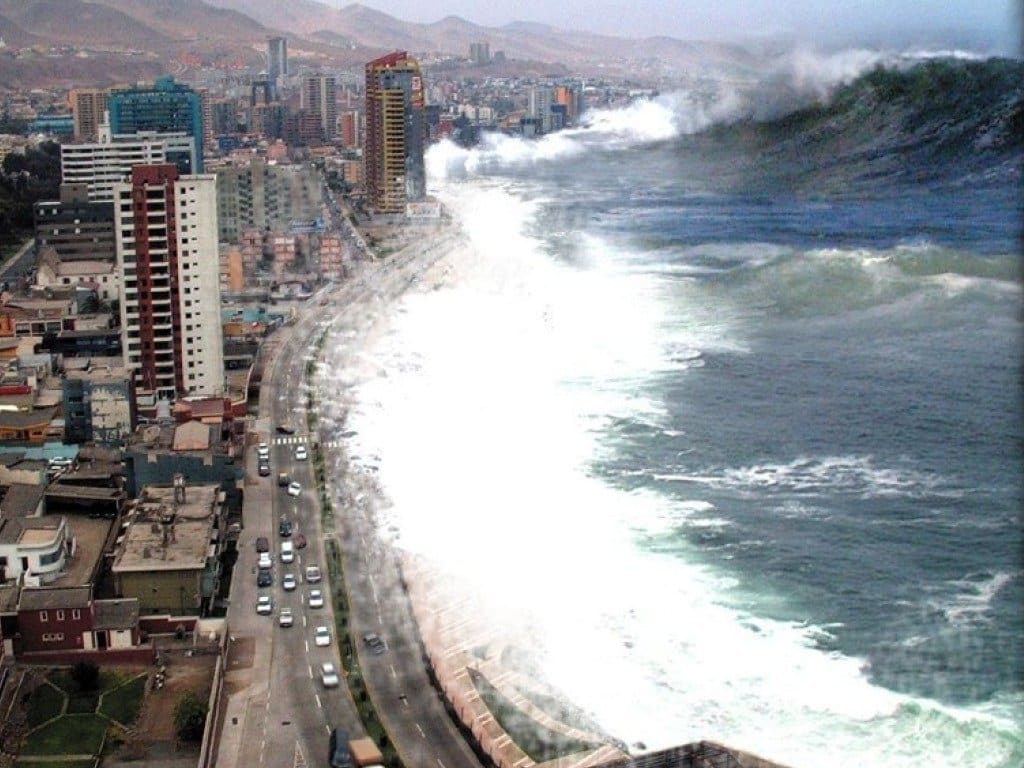 Although clearly a fake, many were led to believe that this photo was real when it went viral in 2004.

Have you been deceived by any of these photos before? Leave a comment below and tell us about it.