Facebook is set to introduce a new update that sounds exactly like a blast from the past. According to reports, the social media giant will soon allow its users to add songs to their profiles – which is not very different from past Facebook competitors such as mySpace and Friendster.

In a Mashable report, we learn that the new feature will make it possible for users to add music to their profiles either in a “new dedicated ‘music’ section or at the top of their profile if they choose to pin a song.” 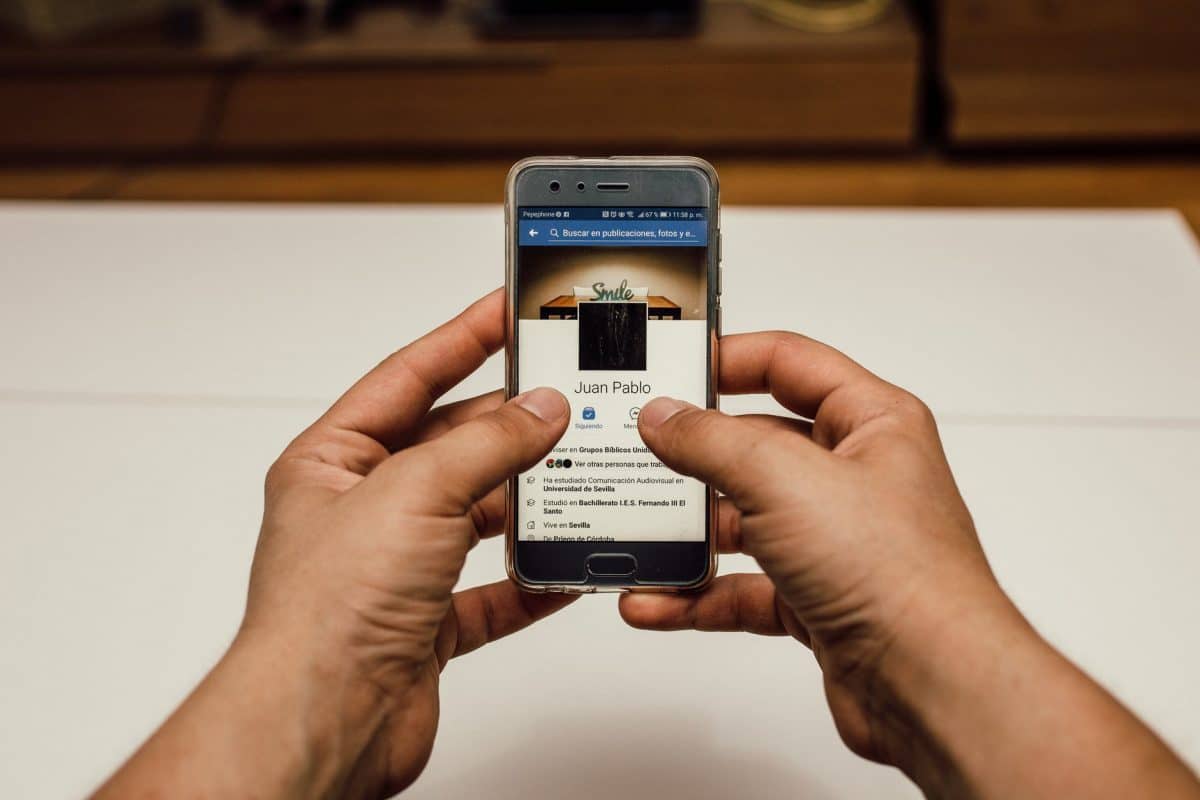 The article also tells us:

“People who visit your profile will then be able to listen to part of a song and view photos of the artist. These songs will also link to the artist’s Facebook page.There will be ‘millions’ of songs available, according to Facebook (it’s the same music catalog available via Instagram Stories), though it’s not clear how long it will take the feature to roll out broadly.” 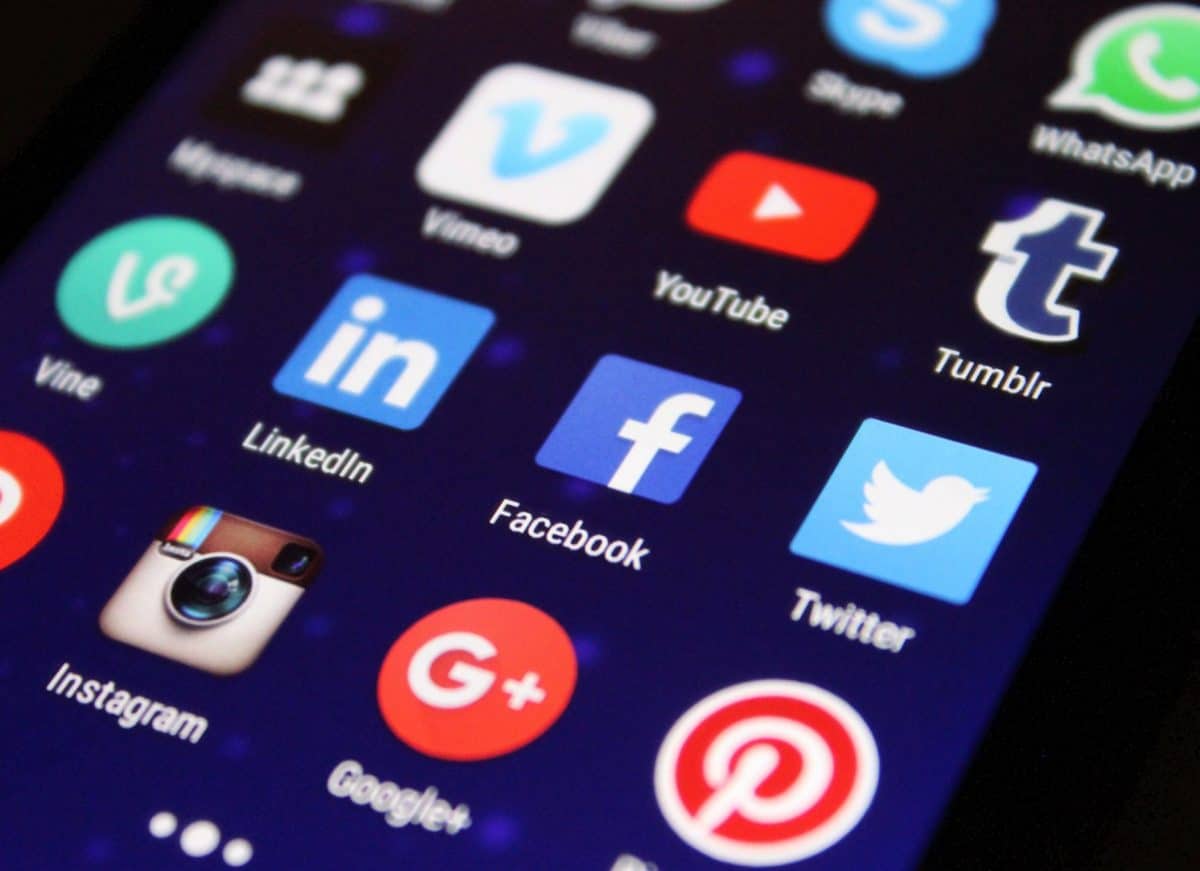 “At launch, several million songs will be available for users of Facebook’s iOS and Android apps to include in their posts. The features will initially be available in the U.S., Australia, Belgium, Czech Republic, France, Germany, Great Britain, Ireland, Italy, Luxembourg, Mexico, New Zealand, Portugal, Spain, Sweden and Switzerland.”

As if that was not enough, Facebook is likewise rolling out a new update called LipSync Live, which allows users to lipsync using a karaoke feature, similar to TikTok.

So far, netizens have mixed reactions about the subject.

“I had such a huge playlist on my MySpace page. Don’t think I’ll be doing it on Facebook though.”

“It’ll never be complete until we can make the profile all glittery.”

“Never forget that MySpace died for a reason.”

What are your thoughts about this new music update, folks? Will you be using it or not? What songs will you add to your profile, if ever? Go hit the comment section!