Mark Rober, who worked as an engineer at NASA, found a way to make science more entertaining for everyone on YouTube. And his latest release was a video of a solid sand being turned into “liquid soup,” allowing it to behave like water. After leaving his job at the organization’s Jet Propulsion Laboratory, Rober turned to vlogging on the popular video-sharing website for science topics and other interesting DIY projects.

Nothing’s more interesting so far than his latest video, as he was seen dipping in a tub with sand that behaves like water. Rober’s liquid sand uses the concept of fluidized beds, “a physical phenomenon occurring when a quantity of a solid particulate substance is placed under appropriate conditions to cause a solid/fluid mixture to behave as a fluid.” In other words, large quantities of tiny, solid substances are transformed into liquid.

If you want your own liquid sand tub, Mark Rober's got you covered. 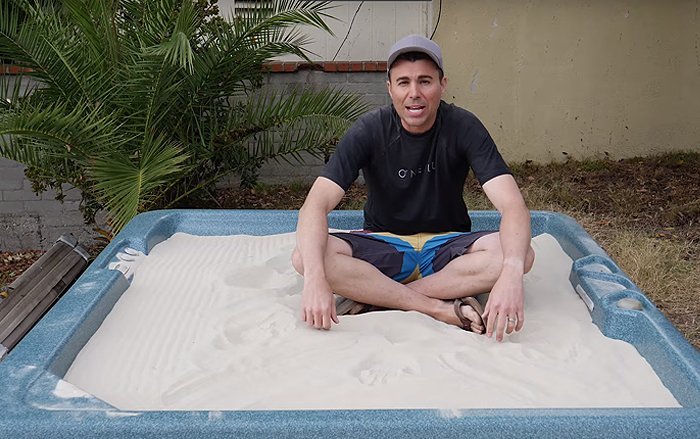 It's not even that complicated. 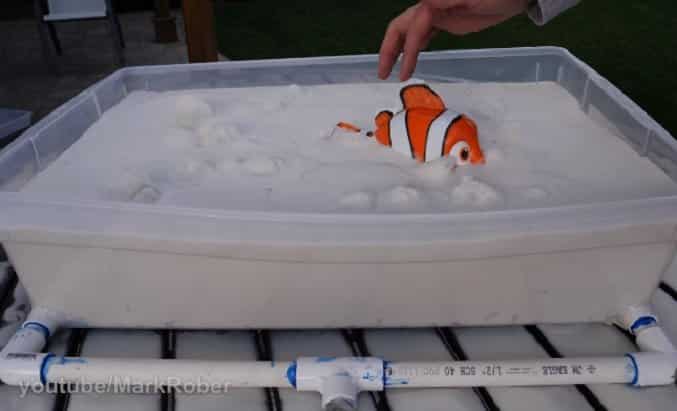 All you need is a container filled with sand… 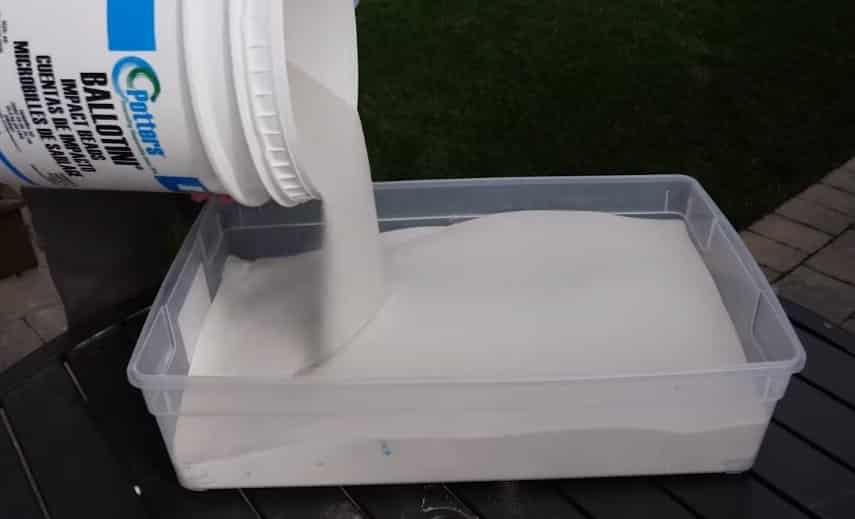 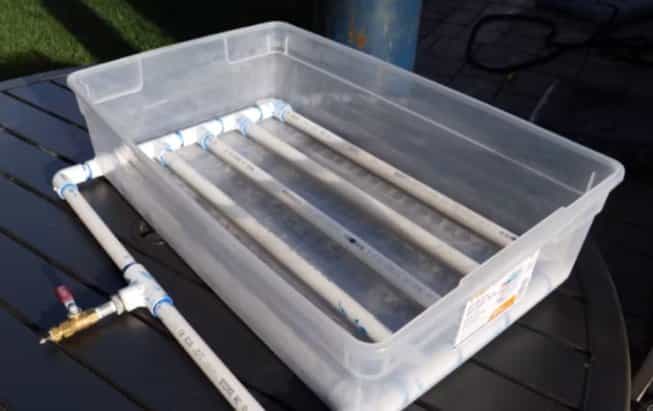 and an air compressor. 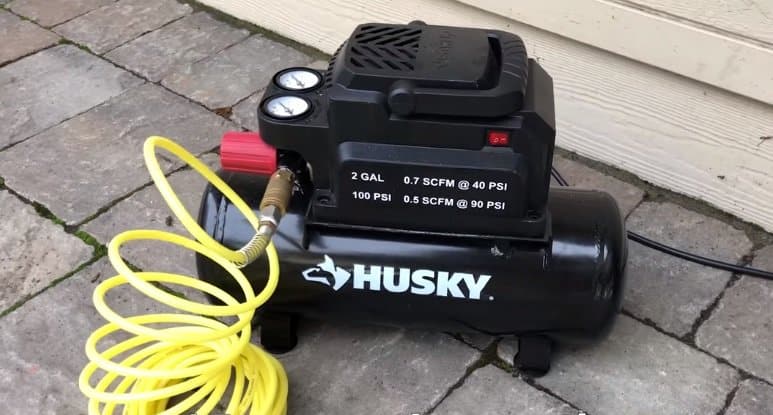 When air is blowing from the bottom of the container, it increases the space between individual sand particles. Friction is reduced, as a result, and that causes the particles to move freely. Think of an air hockey table – its surface is frictionless when air is blown, allowing the puck to move freely.

Rober wanted to build a liquid sand tub for a long time. He made it clear that the concept is nothing new, but doing searches on the Internet for instructions was not successful.

He literally couldn't find anything online.

So he decided to build one by looking at patent drawings for industrial fluid beds. 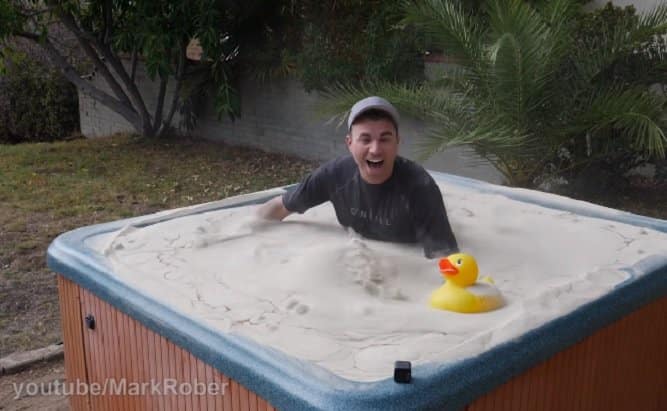 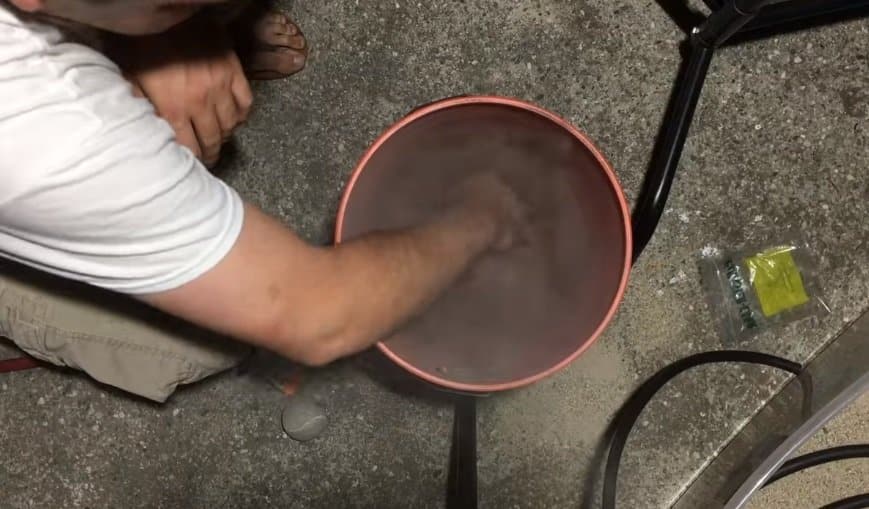 But when he finally did it right, his nephews got to have all the fun. 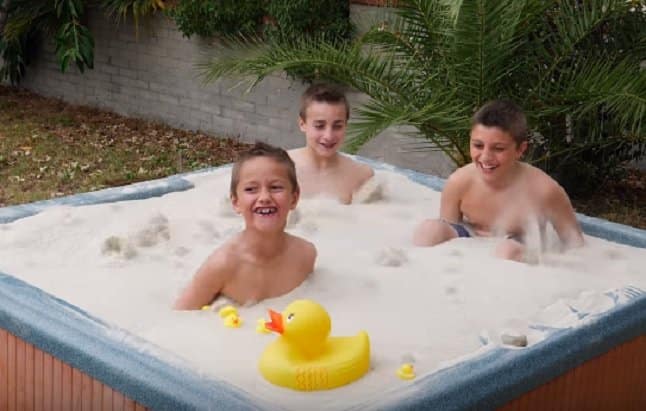 Rober has won the best uncle title yet again. 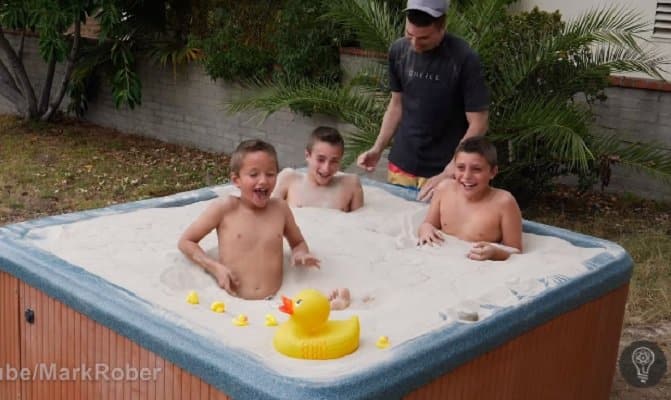 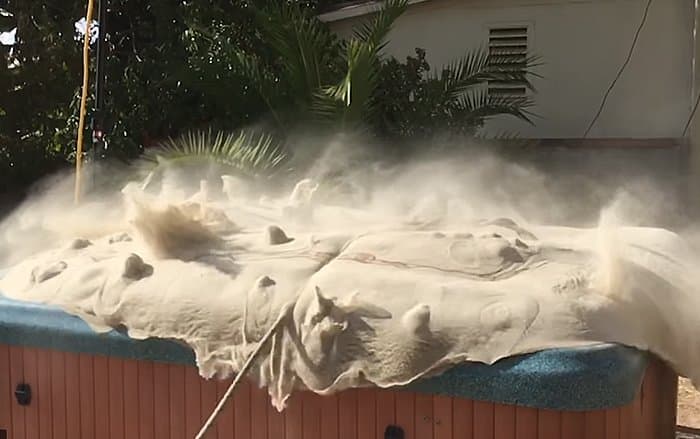 Watch the video below and see how you can make your very own fluidized bed.