Surgical procedures, shakes, diet plans, and pills for weight loss have become more rampant these days. Whether for aesthetic or health reasons, these methods claim to have been formulated to help us achieve the perfect body that we desire. However, some people would do just anything to lose weight fast…no matter what the cost. 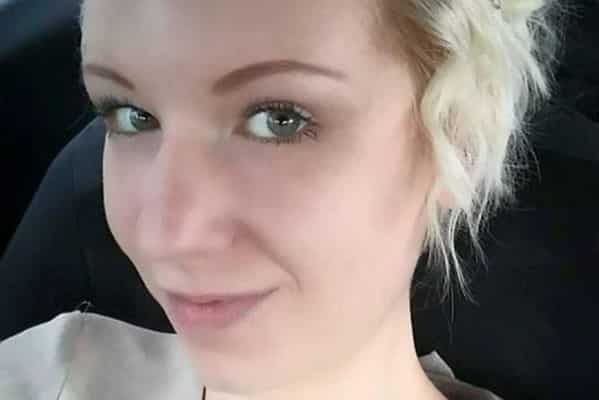 She was still able to drive herself to the Royal Shrewsbury Hospital in Britain's Shropshire, but even her mother, Fiona Parry knew that the doctors "never had a chance" of saving her.

The doctors said that Eloise was literally burning up from the inside. 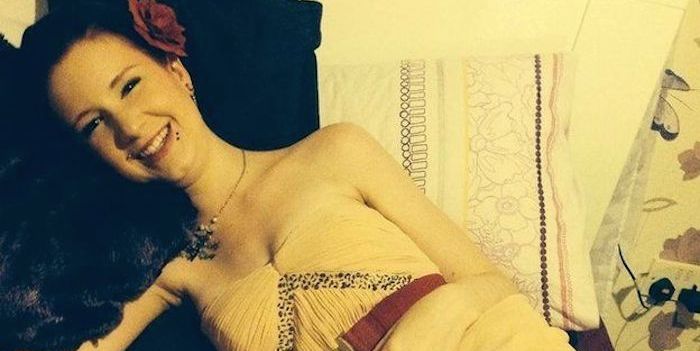 According to the toxicology report, Eloise had an overdose of DNP- she ingested eight pills that day when two is already fatal to humans. DNP is a toxic substance used by the French to create explosives during WWI, but now, the pill is legally sold as a pesticide. Until recently, the drug became more popular as a weight loss supplement, claiming to help reduce a person’s weight by 15 lbs. in just one week. Eloise was able to purchase the pill for $200 dollars online.

Britain’s Food Standards Agency said that DNP is “extremely dangerous to human health” and is “not fit for human consumption”. Approximately 60 people have already died  because of this pill.

Eventually, the poor student had a cardiac arrest and died. 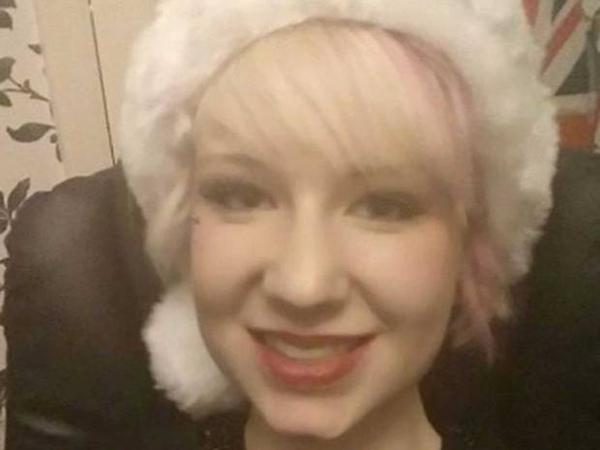 According to Eloise's mother, Fiona, “She never intended to take her own life. She just never really understood how dangerous the tablets she took were.” The grieving mom also added, ” Most of us don’t believe that a slimming tablet could actually kill us. DNP is not a miracle slimming pill. It’s a deadly toxin.”