Ziggy Zee’s followers on YouTube followers love him for all the crazy science stuff he uploads online.

The video below, however, easily takes the cake for being the most awesome and, as can be expected, most viewed with over 1.5 million views and counting!

What exactly did he do? Well, this guy just created a 250-pound electromagnetic railgun – a weapon that is touted by many as a “good way to make firearms accessible to environmentalists,” as described by the ZockMe website. 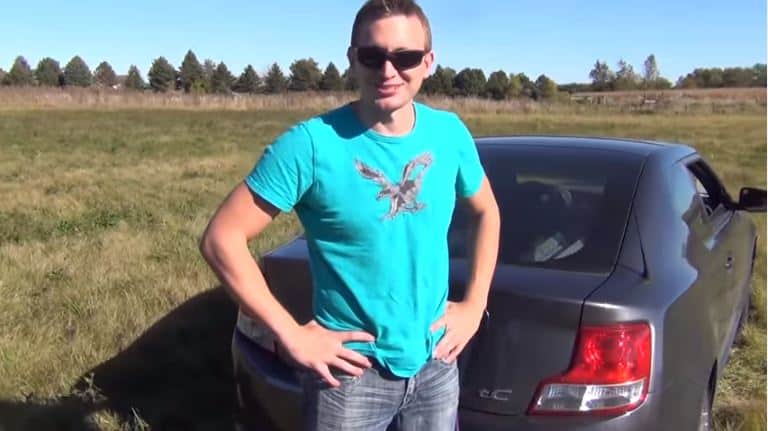 In the video description, Ziggy shared:

“This is the first test of the railgun. Launches at 27,000 joules are shown in my other videos with improved cable connections. The newly built railgun is field tested at 20,500 joules. It is the first mobile, shoulder mounted railgun.”

The homemade railgun uses current to fire a projectile. 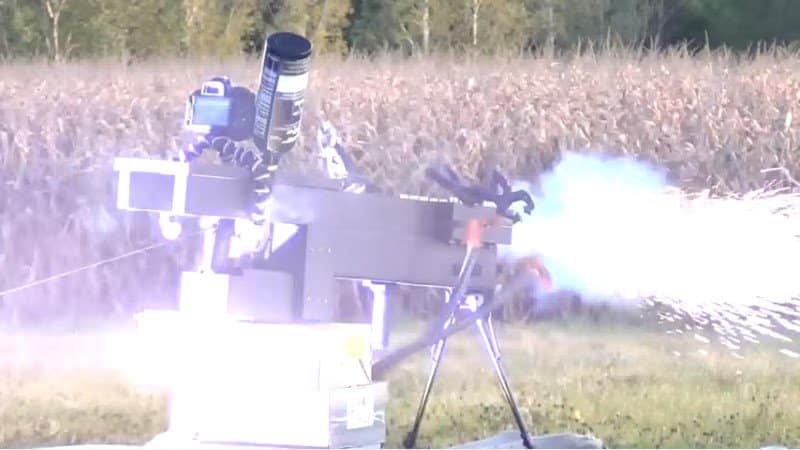 “A railgun uses current to generate extreme magnetic fields that propel a conductive projectile to high speeds (iron is a poor conductor and therefore unsuitable). Aluminum has been the universal projectile choice for its low melting point, high boiling point, low mass, and high conductance.

This was a fairly successful test- the clamps blew off 15 milliseconds AFTER the projectile had left the device. Further advances in the projectile design will allow more energy to be transmitted to the projectile.

The kinetic energy is solely derived from electromagnetism-the CO2 is not great enough to overcome the friction of the rails! It is meant as a means of preventing intense heat and spot welding/rail erosion.”

With an overall weight of 250 lbs, this backyard railgun is pretty sick. 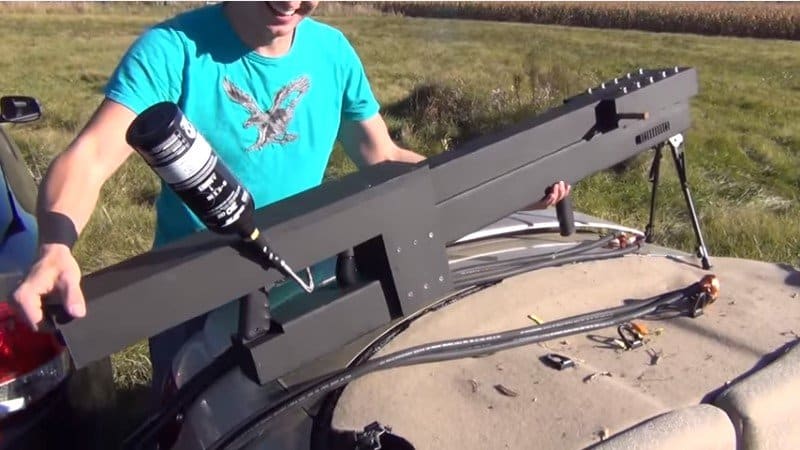 The railgun itself weighed 50 lbs and then they used a 200-lbs power supply made of 56 x 480 joule capacitors.

Of course, Ziggy was quick to warn his viewers not to try this at home.

Watch the railgun in action here:

No velocity readings were recorded and unfortunately, they weren’t even able to find the projectile after it fired.

If kinda wish they had a target though so just we can get an idea what amount of damage the projectile can make. Oh well, maybe next time!