Alligators are known powerful predators of the waters that anything smaller than it can easily fall as its prey. Ever wonder who wins in the battle between an electric eel and an alligator? One would easily assume it would be the alligator – after all, the reptile has powerful jaws and big, sharp teeth. Not to mention, this creature is heavy and has hard skin.

But in a viral video that caught the battle between two fierce creatures, it showed who the clear winner was. According to a translation for the video, a Brazilian fisherman first caught the eel when he was out fishing, but he wasn’t able to bring a knife on his hand to finish his catch. Just when he was about to get one, a hungry alligator (or caiman) came to take his catch away.

Electric eels (Electrophorus electricus) deliver a shock from its three pairs of abdominal organs. These organs help the fish produce both high and low voltages. The shock from an electric eel is rarely fatal to humans. But electric shocks from the fish can still cause heart or respiratory failure. An adult eel can deliver about 600 volts of electricity and although deaths are rare, it could happen as humans can drown when jolted.

A fisherman in Brazil reeled in an electric eel. 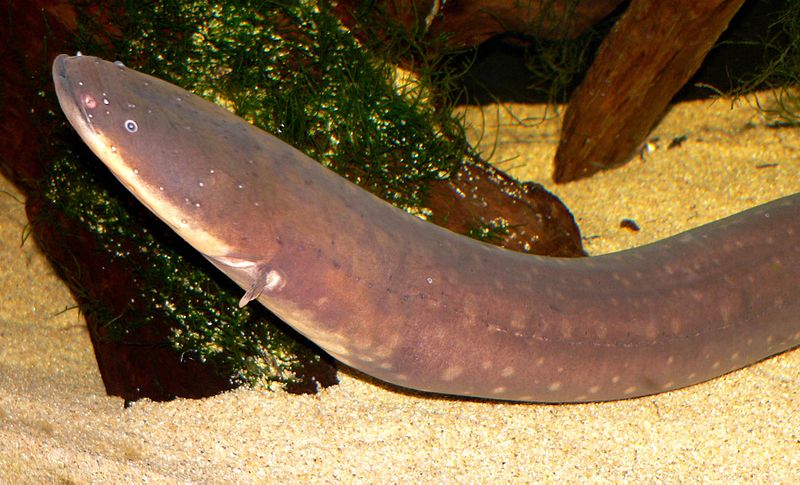 But an alligator came by and snapped his jaw on the fish and a battle ensues. 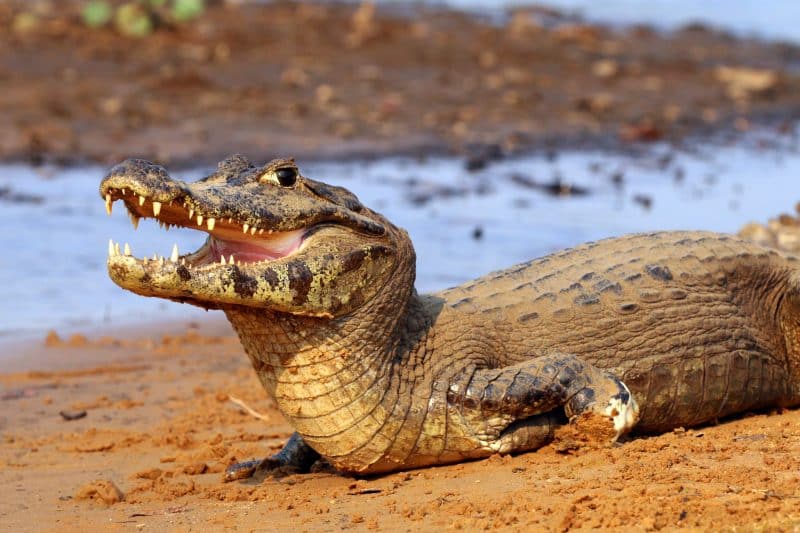 In the video, the alligator snapped his powerful jaw on the fish and wrestled with it. But it was unfortunate for the big reptile as the eel delivered its shock and zapped the alligator which wasn’t able to move to its defense. The viral video somehow upset animal rights activists and others who may have found it disturbing.

Check out the video below to see who the clear winner is in the battle between an electric eel and an alligator.