Honeymoons are often celebrated in destinations considered exotic or romantic. When Mark Lee and Gina Lyons got married, they had picked Sri Lanka as the perfect getaway for their honeymoon.

London-based Mark and Gina set off on a three-week backpacking adventure around the island country in South Asia last December, following their wedding in June 2017. While having fun on your honeymoon is a must, the couple took things to a whole new level. 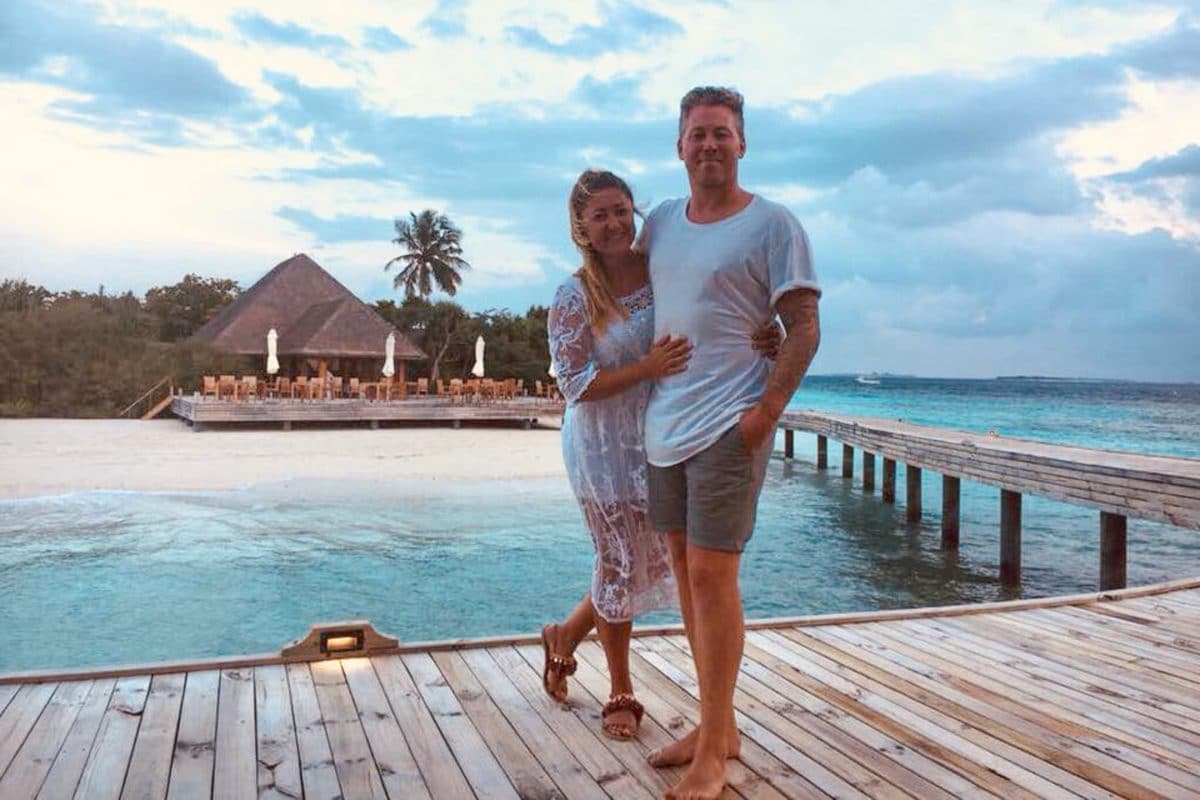 Mark and Gina had a little too much to drink at a comfortable hotel on the beach in Sri Lanka and ended up with a $39,596 souvenir. You see, the newlyweds got so drunk on their honeymoon that they bought their own hotel.

On their first night, they quickly fell for the hotel’s charm and the friendly staff. Aside from enjoying the place, they also got pretty drunk at the bar. Twelve glasses of rum later, Mark and Gina expressed to the staff how much they love the area and would love to stay they forever.

When one of the bartenders told them the lease was coming up for renewal, the drunk newlyweds decided they’d be just the people to take it over. 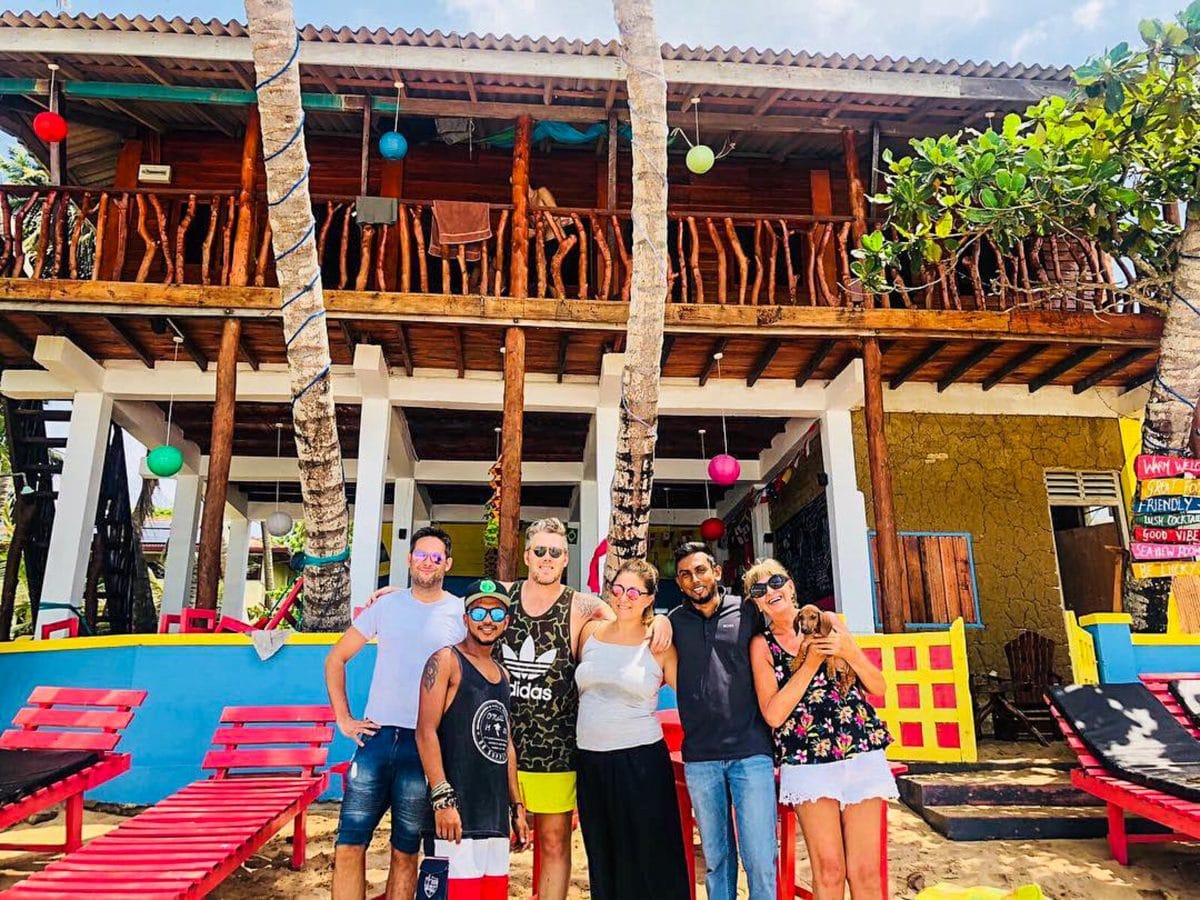 “After finding out that it was ($13,200) a year, myself and Mark thought that it would be a brilliant idea to buy it – because we were so drunk.”

After making the purchase they found out that Gina was pregnant. Although they regretted their impulse decision at that moment, the couple pursed their plan and renovated the hotel, which they renamed Lucky Beach Tangalle.

Despite initially doubting their decision, the couple opened their seven-bedroom B&B at the end of July and have since had an inflow of regular customers. And although the business venture has paid off for them, the couple insist that their decisions to expand will be made sober.