In a recent interview with ABC News, U.S. President Donald Trump openly admitted that he is open about the idea of torturing suspected terrorists. “I want to keep our country safe,” he said when asked about the country’s battle with ISIS.

“We have to fight fire with fire,” President Donald Trump said regarding torturing suspected ISIS terrorists. 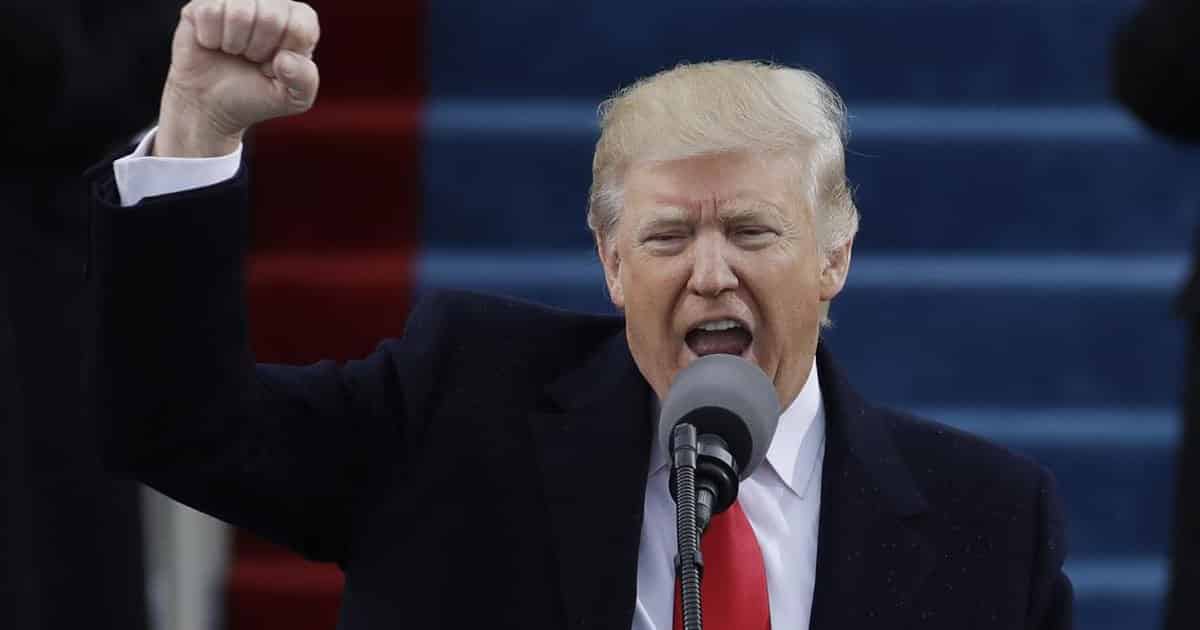 “I don’t want people to chop off the citizens’ – or anybody’s heads in the Middle East, okay? – because they’re Christian or Muslim or anything else.

“Look, now they chop them off and they put them on camera and they send them all over the world. So we have that, and we’re not allowed to do anything. We’re not playing on an even field….

The president, however, said that he would leave it all to the judgment of Gen. James Mattis, Secretary of Defense, and Mike Pompeo, Director of CIA, if they would like to subject suspects to ‘enhanced’ interrogation techniques.

Trump further emphasized that Pompeo will do a “fabulous” job “compared to the character who just got out, who was not fabulous at all,” criticizing John Brennan, Obama’s CIA Director.

Meanwhile, Pompeo himself has earlier said they will not go in that direction.

Before Trump’s inauguration, he assured a Senate panel that he would “absolutely not” comply if the president instructs them to use interrogation techniques that can be considered “torture”.

“Moreover, I can’t imagine that I would be asked that by the president-elect,” the director added.

Republican Senator John McCain, who was once a Vietnam War captive, expressed his disagreement about terrorist torturing. 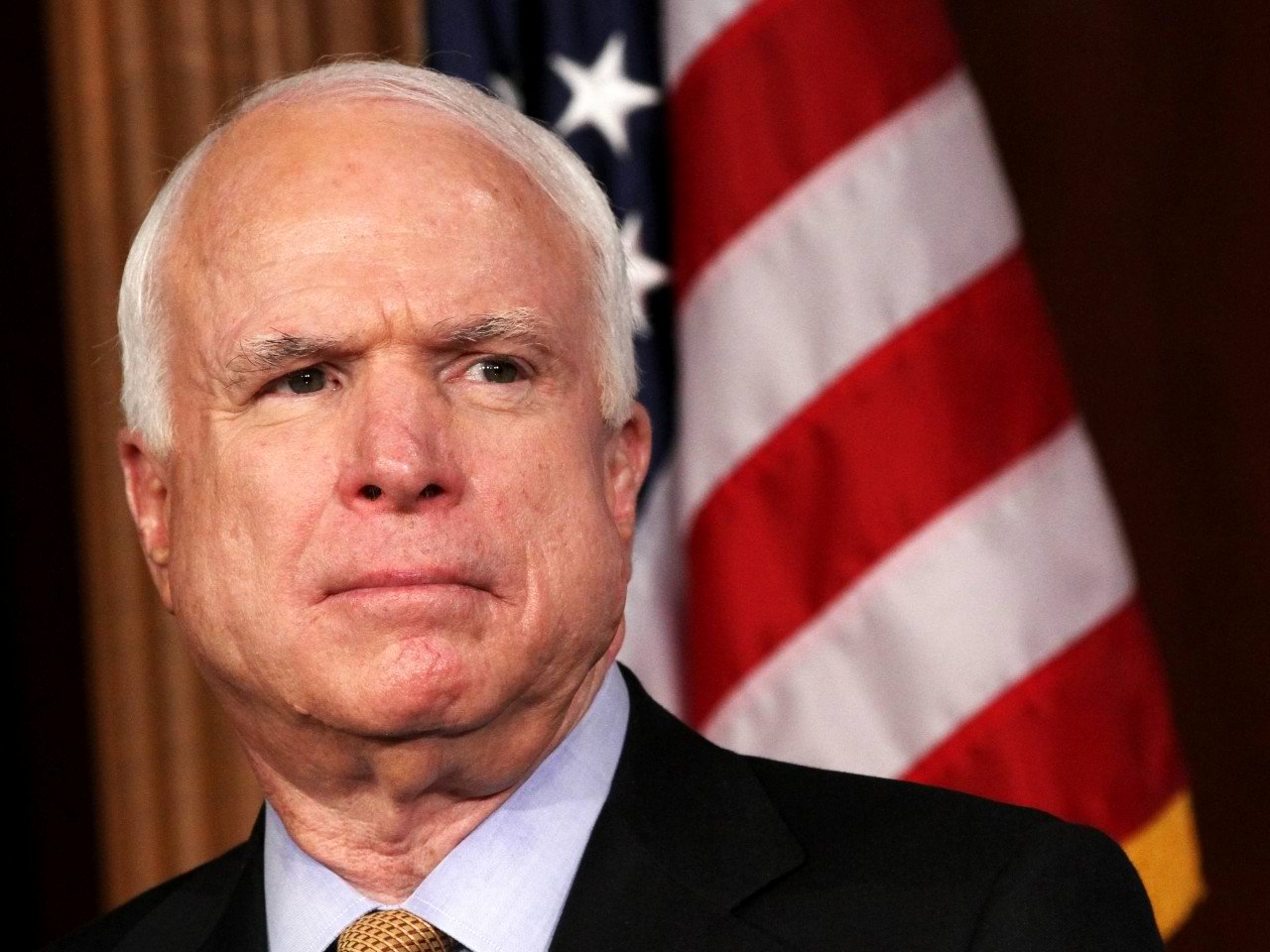 “The president can sign whatever executive orders he likes. But the law is the law. We are not bringing back torture in the United States of America,” said McCain.