Dog’s get happy, sad, mad, and frightened; some tremble in fear when they know they’re in danger. Then I imagined what it must have been like during the “Jinhua Hutou Dog Meat Festival” or Yulin Festival (a 600-year old tradition practiced in China every October) and it’s almost as if I can hear thousands of helpless dogs howl and cry in pain and fear as merchants slaughtered them in the market.

Back in the old days, the locals used to bring cooked dog meat and sell them in the market during the annual temple fair. But rumors spread that the merchants poison the dogs.

Thus, they started bringing live dogs to kill, flay, and cook on the spot. 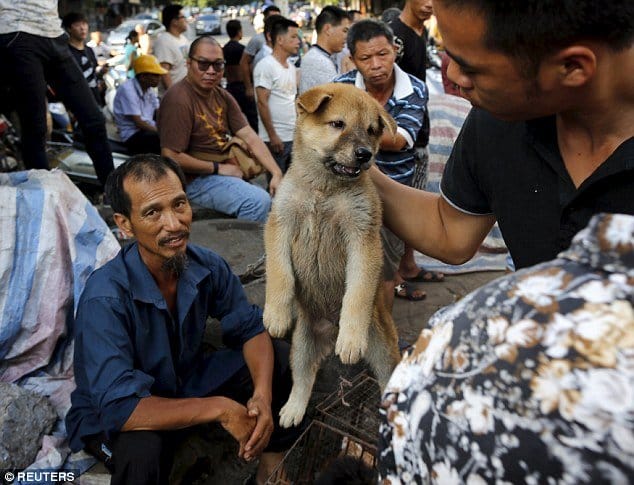 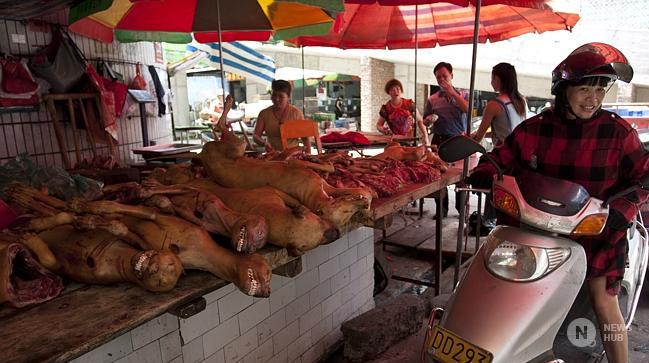 According to a local journalist, they kill at least 5,000 dogs during the festivity. 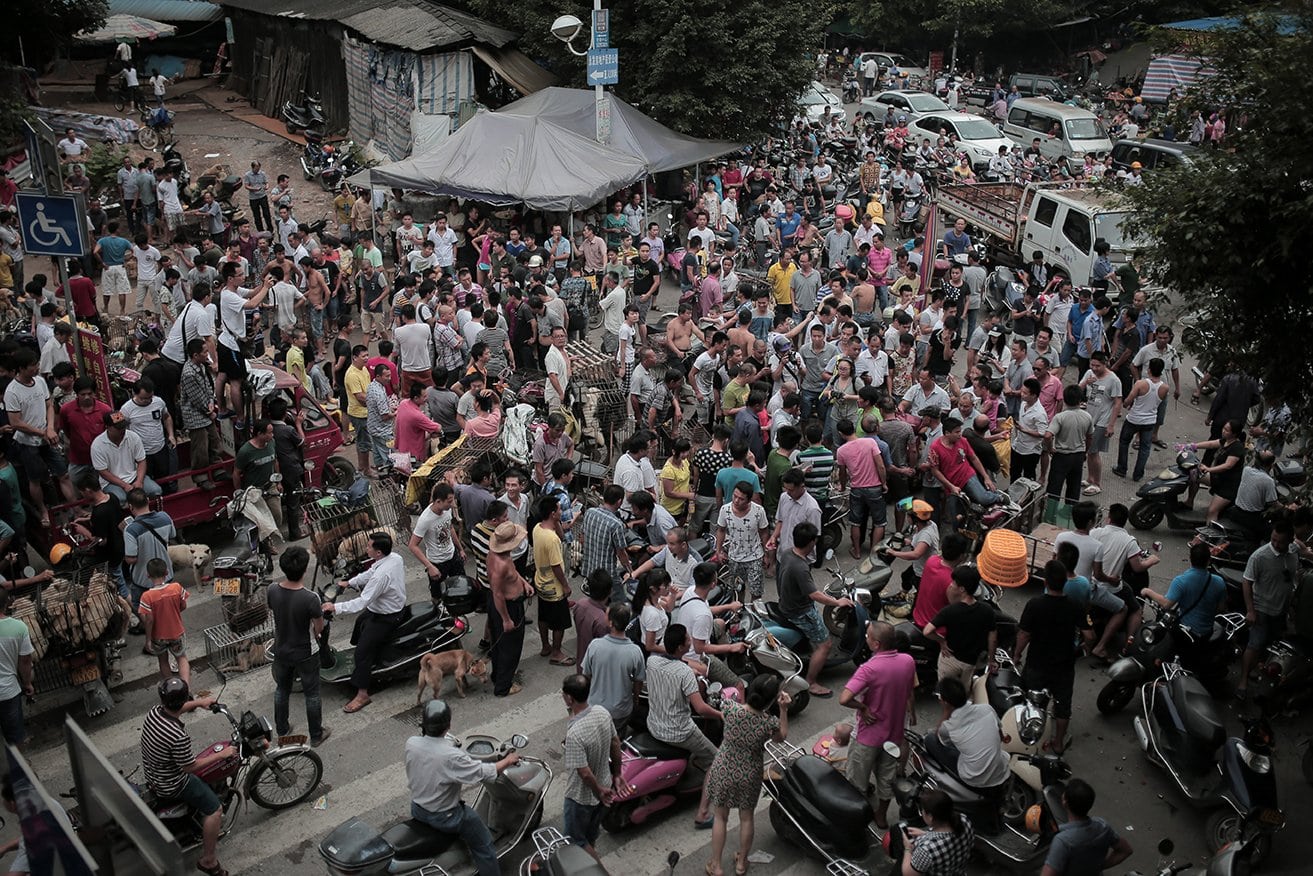 A microblogger from Guandong who criticized the festival wrote, “There are thousands of dog eaters gathering there. People slaughter dogs mercilessly, the blood of the dead dogs flow like a river, the horrible screams of dogs pierce the sky.” 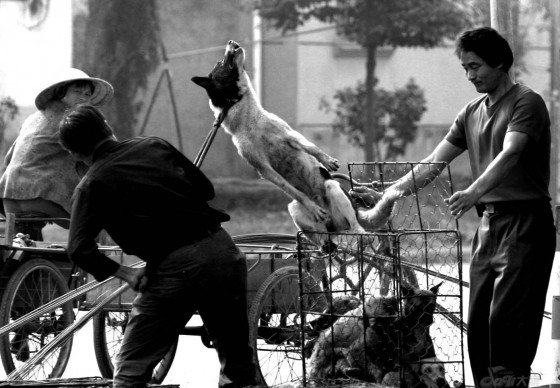 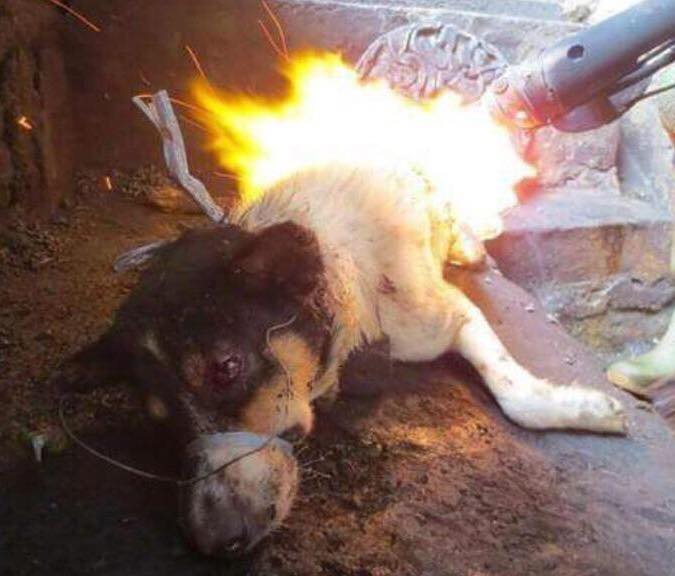 But thanks to the increasing number of dog owners in the country,  the help of animal rights advocates, and the power of social media, an online campaign against the brutal and inhumane practice forced local officials in eastern China to abruptly cancel the barbaric tradition last September 2011.

Thousands of people across China launched a protest to stop the age-old tradition. 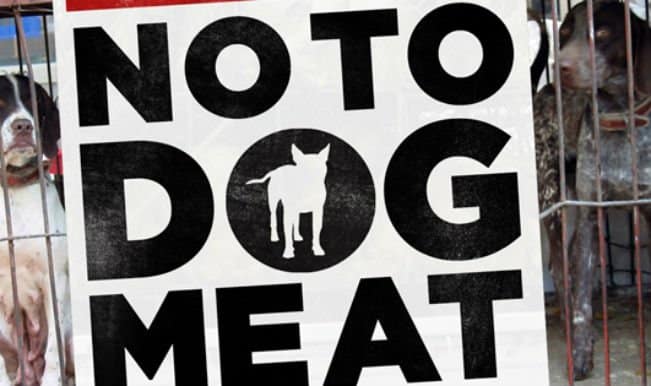 After pictures of the past festivals circulated over the internet, many animal right advocates voiced their views about the custom. A few Chinese publications wrote editorials about it. Eventually, famous personalities who have millions of microblog followers joined the lobby.

The Wutcheng district authorities finally canceled the affair. They said that the decision was in “full respect of the public’s opinion”.

A Chinese journalist acknowledged the 36-year-old microblogger from Guandong who have helped start the campaign against the festival in Sina Weibo. The blogger, who declined to disclose his identity said, “I once had a pet dog and I’m not a huge fan of dog meat.” He further added, “The reason why I posted that message online is simple—that is, I don’t want to see dog lovers’ feelings get hurt.”

Although the decision dismayed and outraged many dog meat lovers and traditionalists, thousands and thousands of people across China and all over the world were happy and relieved about the news.

Other animal rescue efforts had also become successful in stopping some dog trades that occur in many restaurants that cater dog meat.

This successful campaign shows how important it is to increase the people’s awareness regarding the inhumane practices that people do with dogs. And if we all  work hand in hand, together we could make a difference.