Dogs do adorable stuff – and we sure love them for it. They are incredibly smart, plus they know how to respond to instructions and human emotions and all that. However, they also do stupid things like going berserk during bath time, chewing on shoes and pillows, and running away from the vacuum cleaner as if it was a zombie coming for their brains. Either way, they are always there to make us laugh.

Now, there is this one dog named Pandora who inadvertently gave her dog parents a good chuckle. It was a normal day for Pandora – she was out in the backyard, digging like she always did when she was called back in. When she walked back into the house, her owner, Lucas Alves Magalhães, was in for a surprise. His eyes almost popped out when he saw what she was holding in her mouth.

What Pandora discovered was not a box full of misfortunes, in fact, it’s something relatively harmless. 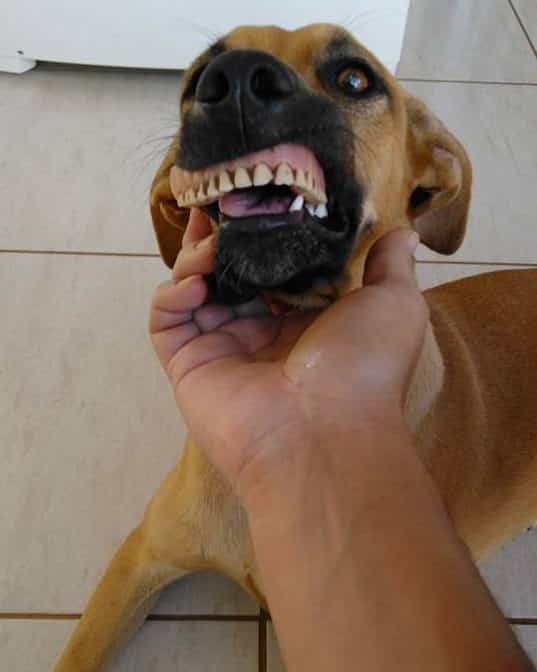 Yep, she exhumed a set of false teeth from its grave. 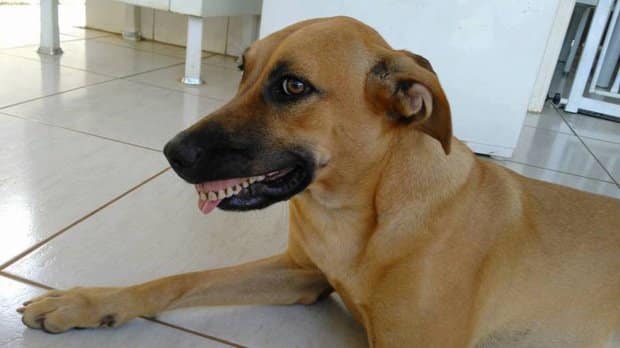 In an interview with the Dodo, Magalhães said:

“I couldn’t see what it was, so I called her in. When I lifted her head, I almost died from laughing.”

“An elderly couple owned this house before me, and I think maybe it was theirs.

“They may have changed their dentures and buried this one in the backyard. There’s no other explanation because I know it’s not ours.”

Pandora probably had no clue why her dog parents were laughing so hard. 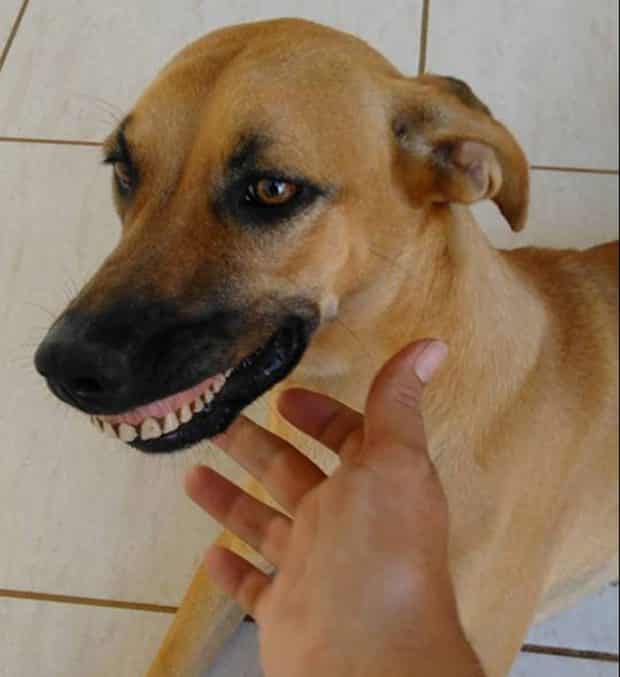 If you have pet, imagine them wearing a denture, just like Pandora. 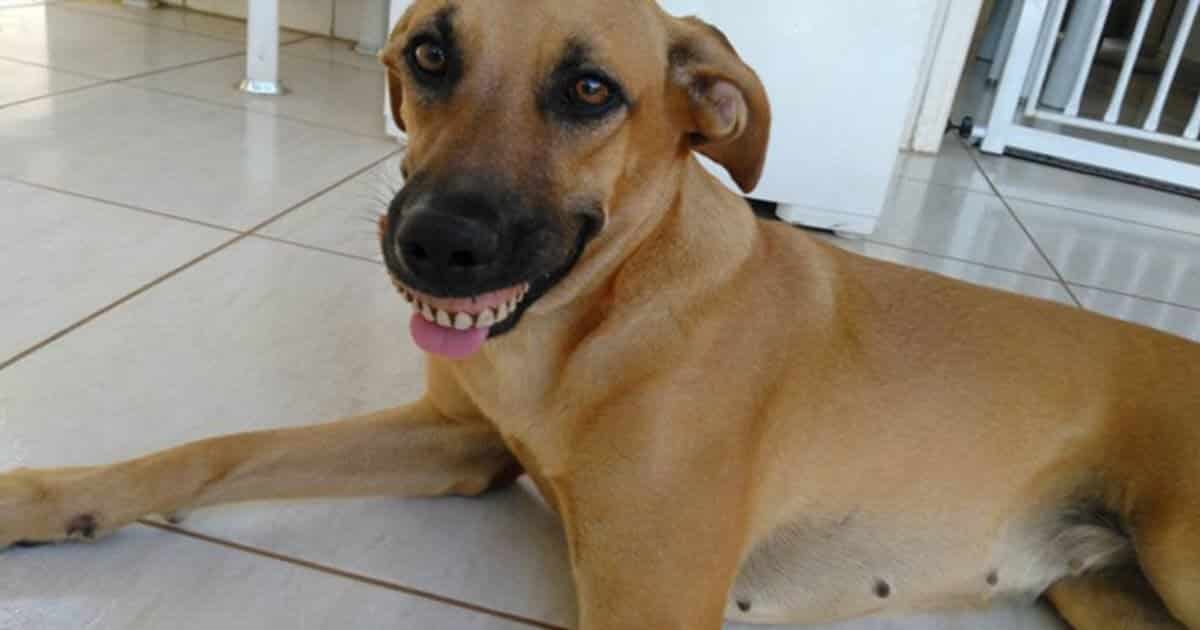 Here is Pandora, looking her normal self. 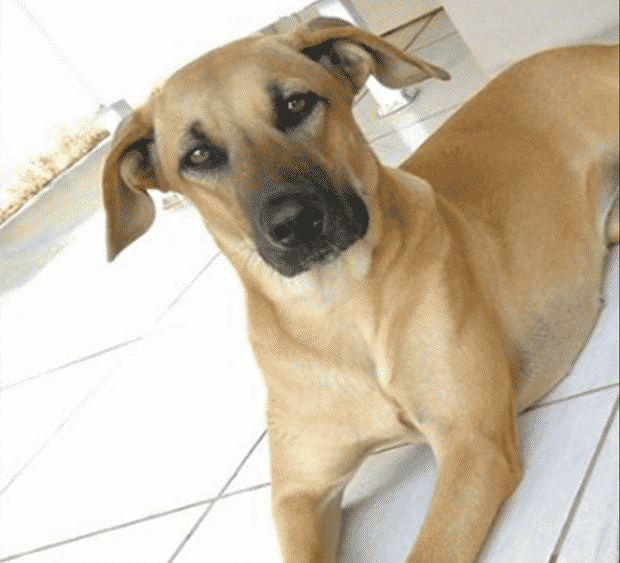 Dogs really are the best!

Do you have any similar hilarious story about your pet? Share them with us in the comments section below and let us all share a good laugh!