If you ask most parents about the fastest solution for a loose tooth, they’ll probably give you a string and point the door! It’s been the proven remedy for years – until, of course, technology took over.

Case in point, one father from Staten Island, New York took tooth-pulling to a whole new level when he used a drone. Now the internet has been praising him for his resourcefulness! 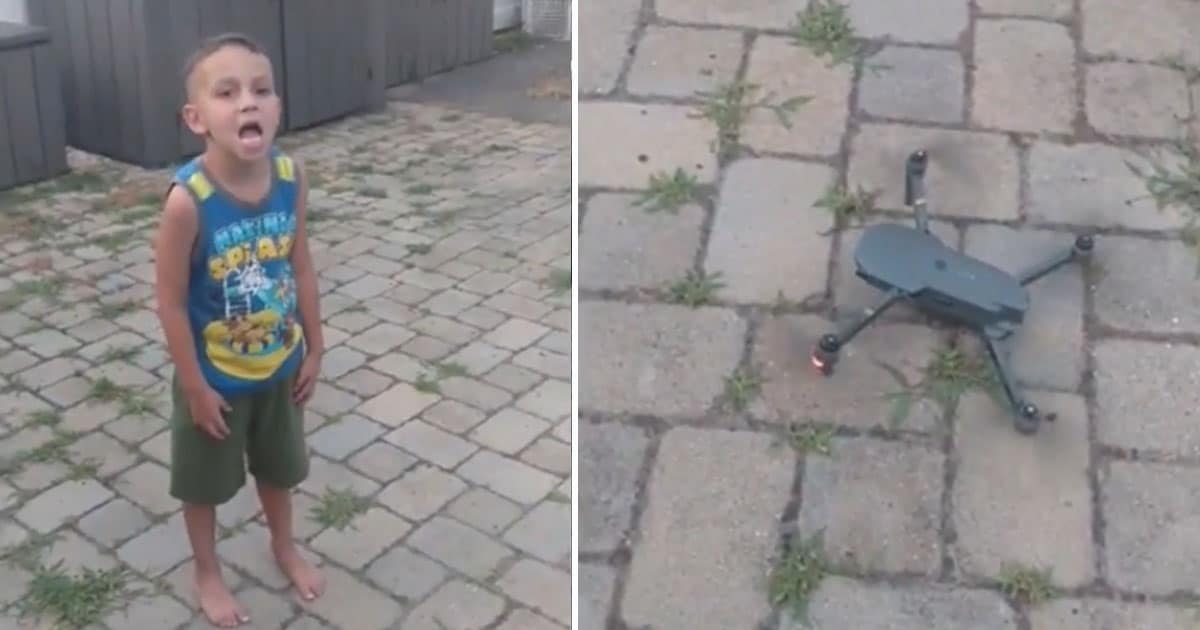 So yes, the 7-year-old kid had a loose tooth issue and Mike the dad decided to handle it using his tech toy.

No need to call the dentist or use the door! 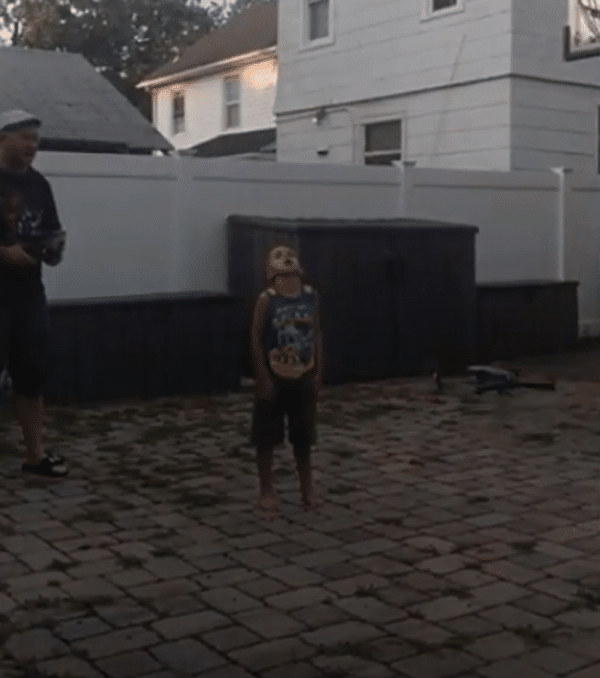 The father proceeded to attach some string to his son’s tooth and then attached the opposite end to the drone, before he sent it to high speed while, of course, capturing everything on camera.

Well to the dad’s credit, the drone trick actually worked. 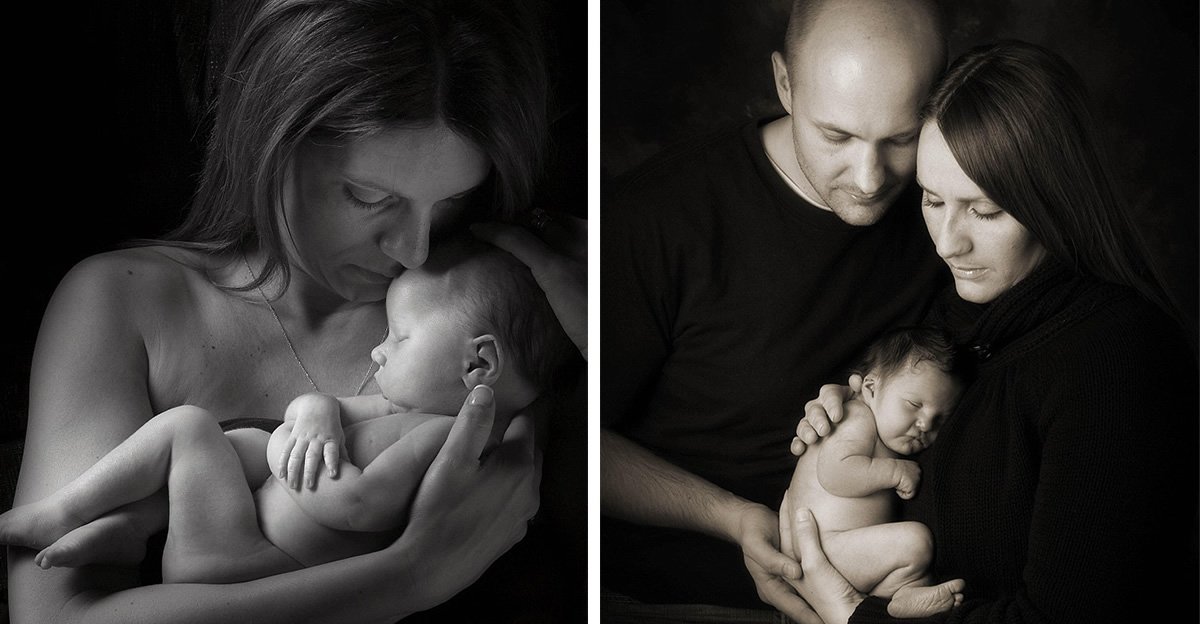 Watch the short footage here and see for yourself:

Not surprisingly, the video eventually went viral as it received numerous views, shares, and comments from netizens everywhere. On top of that, several online news sources even covered the story which further boosted the video’s popularity.

As Mike’s video description tells us:

“It’s his first tooth. We’ll figure out some cool ways to get the other ones out!”

We definitely bet that the dad, more than the boy, is pretty excited for that.

Meanwhile, reactions varied from people calling the dad’s act as “ingenious” to others labeling it as “immature” or”ridiculous.”

Well, we will leave that up for you to decide, our dear readers! What do you think about this modern tooth-pulling tactic? Is it brilliant or stupid? Also, do you have a better way of dealing with loose teeth? Sound off in the comment section below!