Fathers — they’re famous for their jokes. They’re sometimes funny, mostly cringy, but we all appreciate the fact they do it in an effort to make us smile.

Dads are known for trying to turn every situation possible into a joke. But what if a dad himself can’t stop laughing at a dad joke?

A dad tried to tell a ”Dad Joke” out of his new book – and he failed miserably. 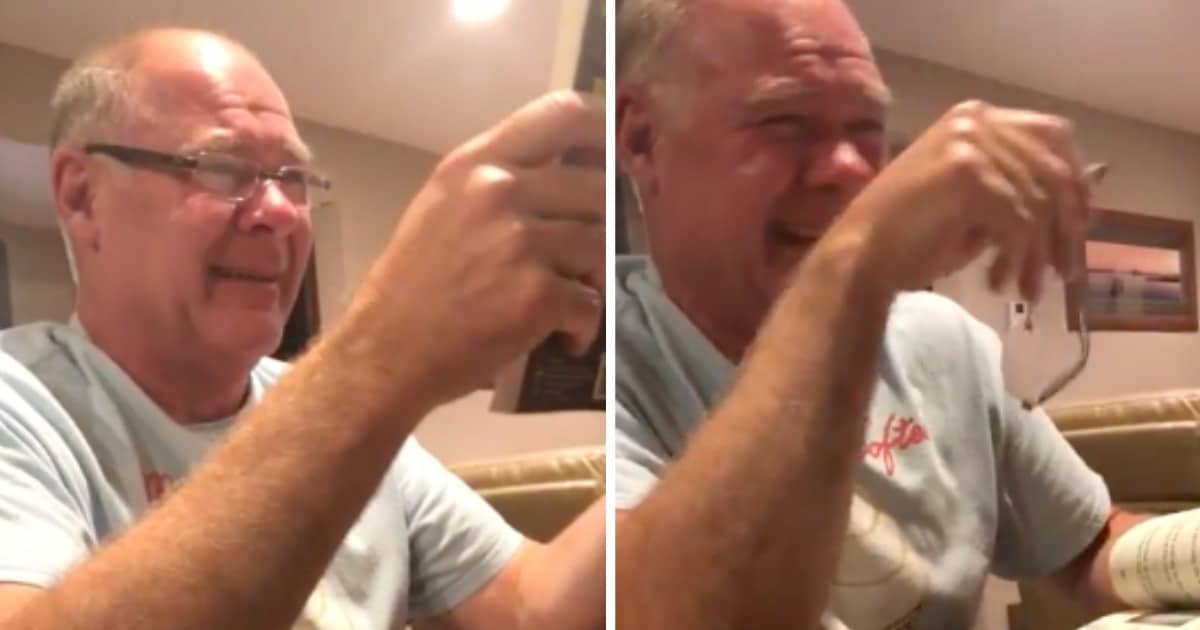 A video of a dad laughing while trying to read one simple Dad joke is going to have you in stitches, too.

The video started with the dad already laughing in tears. He was clearly having a hard time trying to tell the joke without stopping to laugh in almost every single word.

He made a few attempts but always ended up laughing before finishing the joke. 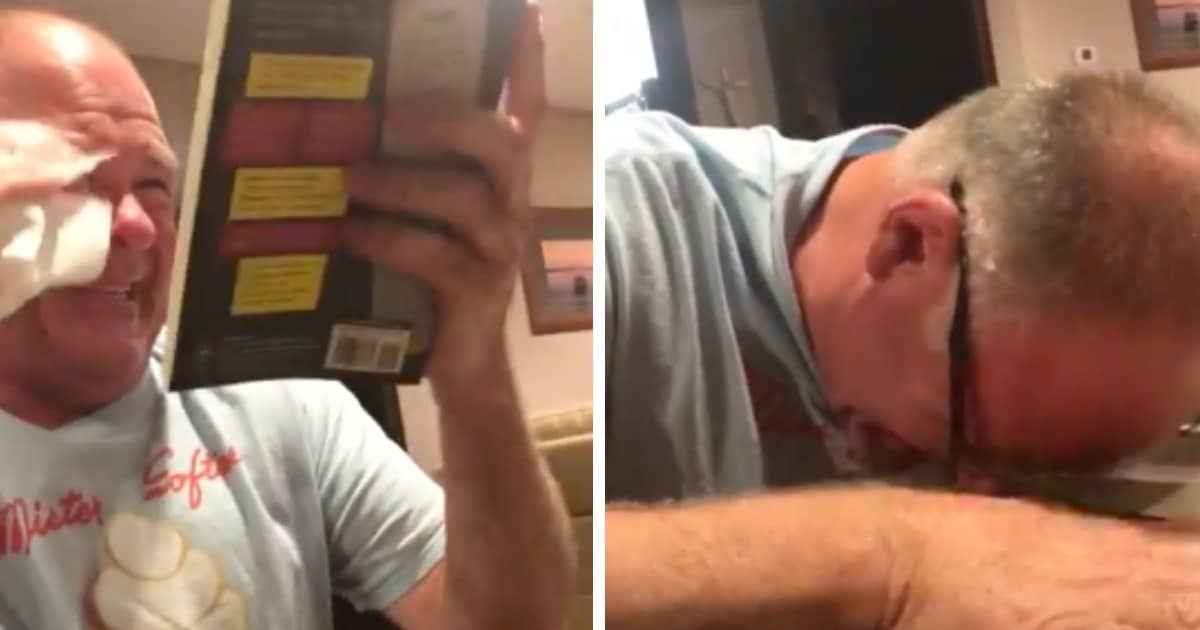 The dad then tried to compose himself and give it another shot. But despite his efforts, even clearing his throat and wiping his tears away to see the words clearly, he still ended up bursting into laughter.

His male companion also laughed with him, even though he clearly didn’t know what the joke was all about. He can be heard telling the person taking the video, “I don’t know why I’m laughing because of him.”

He left his audience confused because he couldn’t finish reading the whole thing. 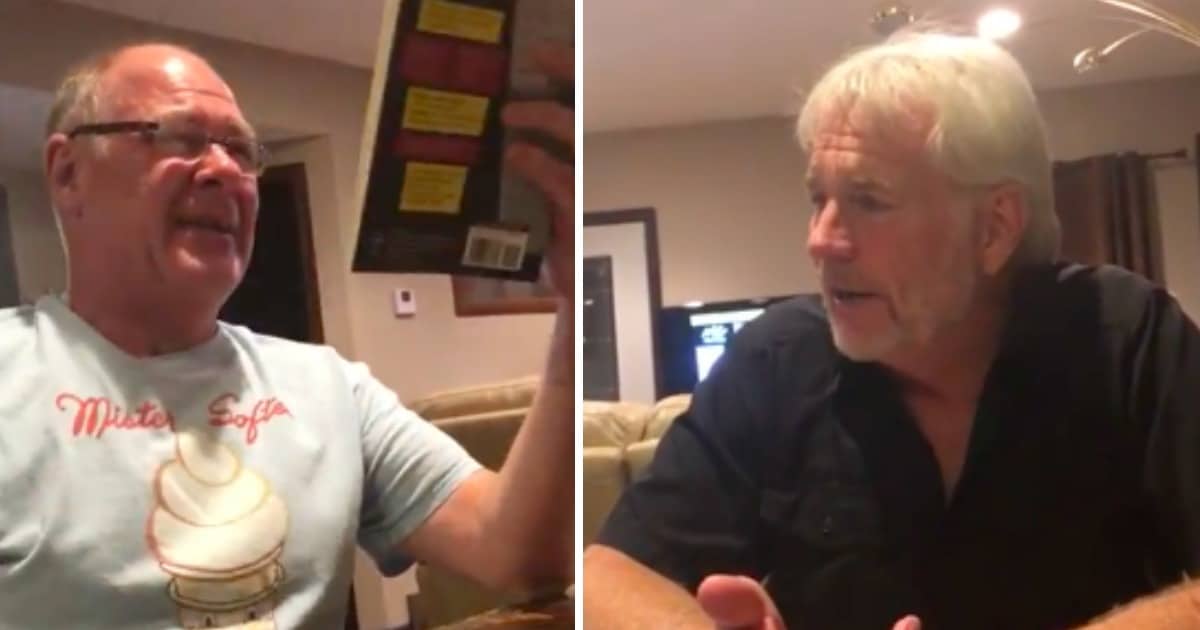 Now the dad tried one more time and started reading from the beginning. This time, he managed to finish saying the whole joke before laughing uncontrollably. But it was still unclear because the other man kept asking what the punchline was since all he heard was the dad’s shaky voice and laughter.

He then read it again. This time he did it a whole lot better.

The man laughed so hard that he was slamming the table and wiping his tears away. But it appears that the other guy finally understood the joke as he laughed with him too.