The proposal went wrong but somehow, the cops were able to save the day. British couple John Drennan and Daniella Anthony just had the most wonderful day of their lives when the former proposed to the latter but in an unfortunate turn of events, they lost the engagement ring.

According to reports, the couple was in New York City when John popped the golden question. However, he accidentally dropped the diamond ring into a sidewalk grate. While a police officer in the area (and even a few strangers) helped them search for it, the couple decided to leave after almost an hour. 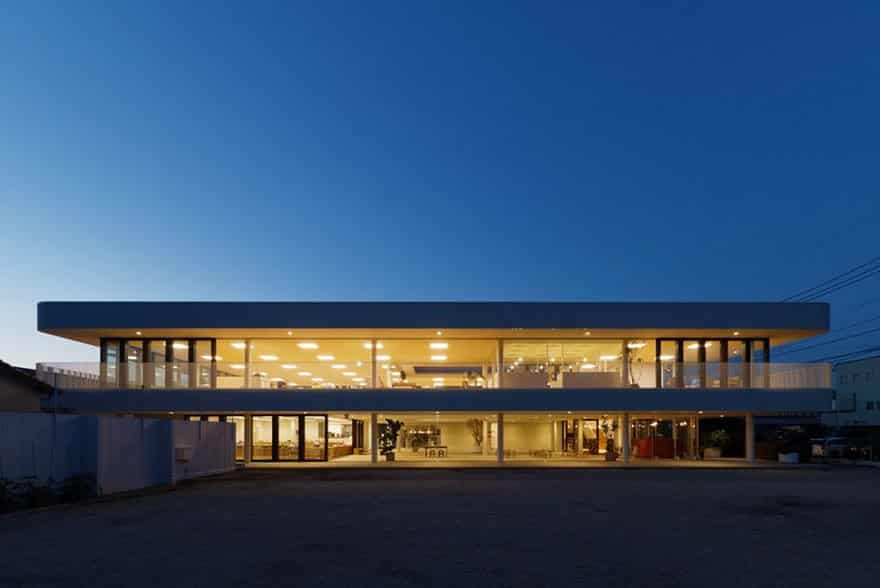 “I just thought it was gone forever,” admitted Daniella in an NYTimes interview, who said they never even bothered filing a police report because they believed it was impossible to find again. “I was devastated. I was literally crying. It was the worst moment of my life.”

Much to their surprise, the cops eventually found the ring. NYPD posted a video on Twitter asking for the couple’s identity and whereabouts since they didn’t leave their names. Apparently, the police continued with the search long after the pair left. 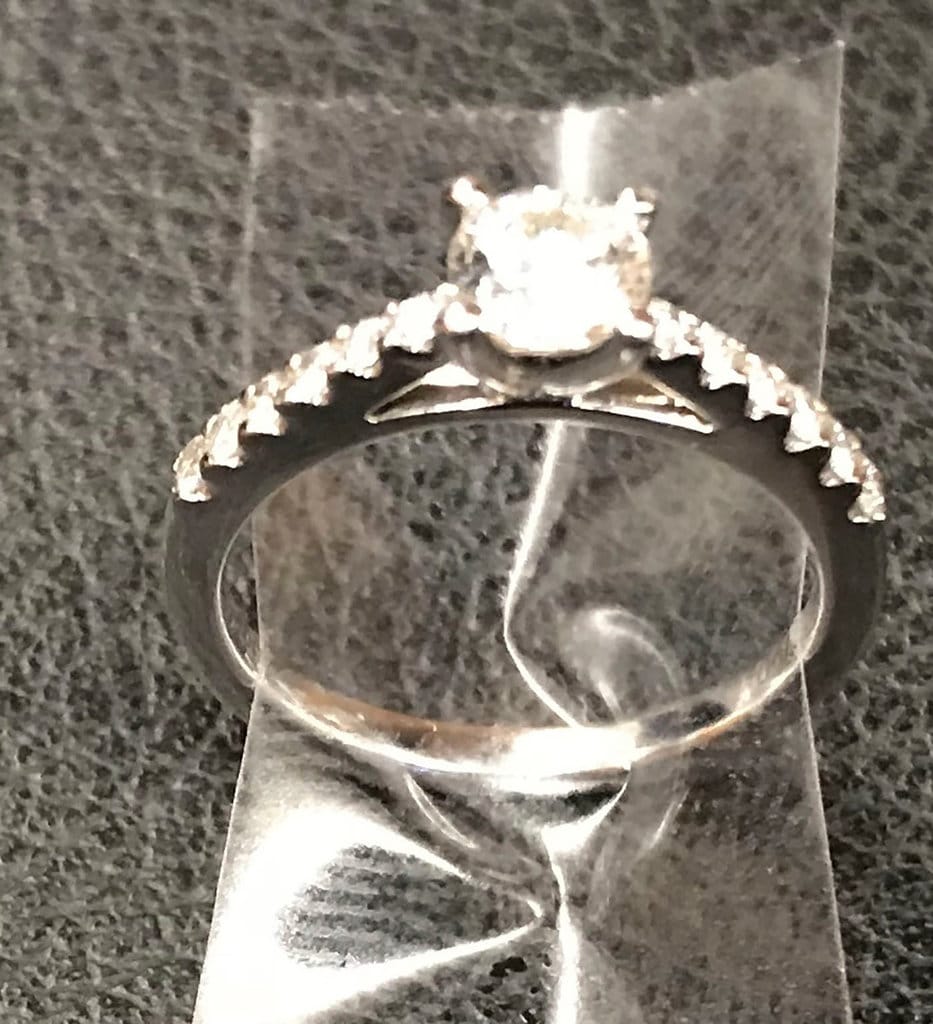 At that time, the couple were already back in England. “We’re absolutely ecstatic. We just cannot believe it,” confessed John.

Now the couple is planning to fly to New York so they can “buy a round” for the cops who went “above and beyond” to find the ring again. 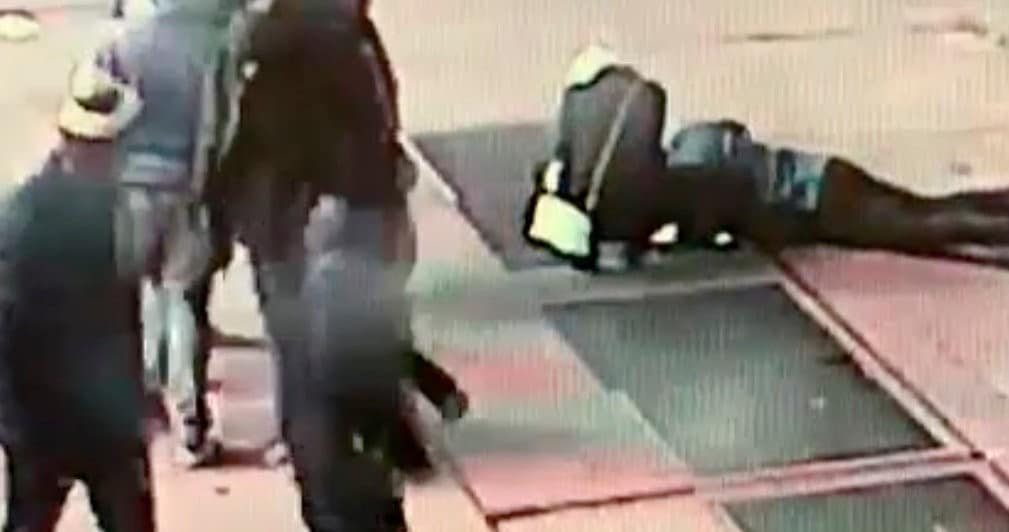 “We would like to thank everyone who shared this story! The (now) happy couple is back in their home country, but thanks to your retweets they heard we were looking for them! We’re making arrangements to get them their ring back. Congratulations!”

“It’s important, but it’s a symbol of love,” John said about the ring, noting that their love is way more precious than it. “When you have something so beautiful like that, it just puts everything in perspective.”