As kids and parents everywhere get excited for the new Winnie the Pooh film, one country has actually taken great lengths to ensure that none of its citizens will be watching it. Yes, Disney’s Christopher Robin has been officially banned in China!

Why ban a wholesome movie, you ask? Well it can all be blamed to memes circulating among Chinese netizens comparing Winnie the Pooh to China’s President Xi Jinping. 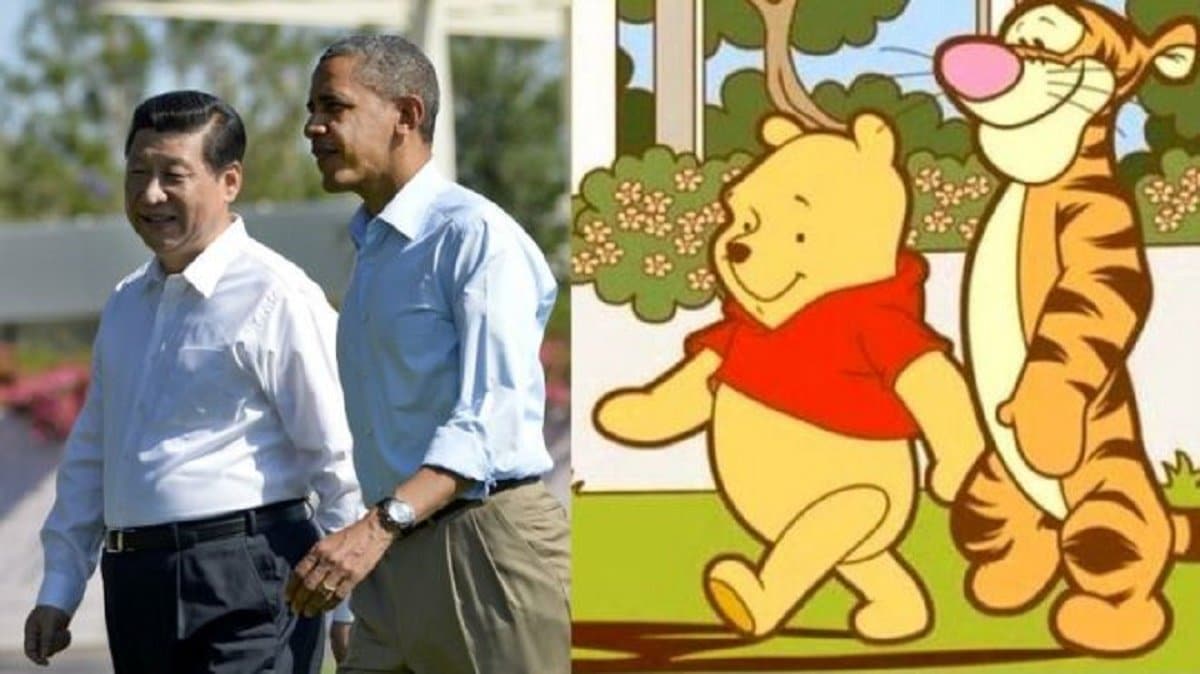 It all began in 2013 when Chinese people started the memes, mocking their leader on social media. 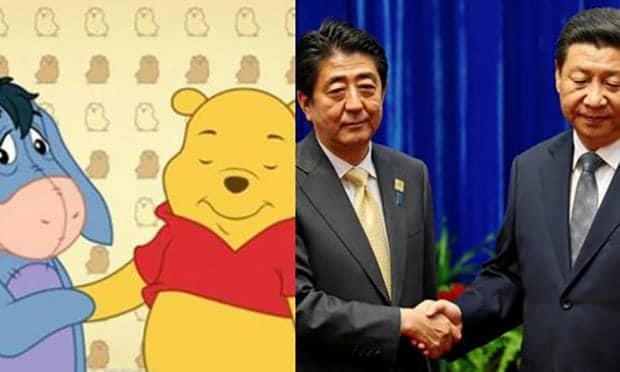 The government did not find the jokes funny at all and they eventually took action, deleting images that mocked the president. Moreover, US television station HBO was likewise blocked recently because of comedian John Oliver making fun of Xi for taking the comparisons too seriously.

In 2015, this photo was considered as the ‘most censored image’ of the year in China. 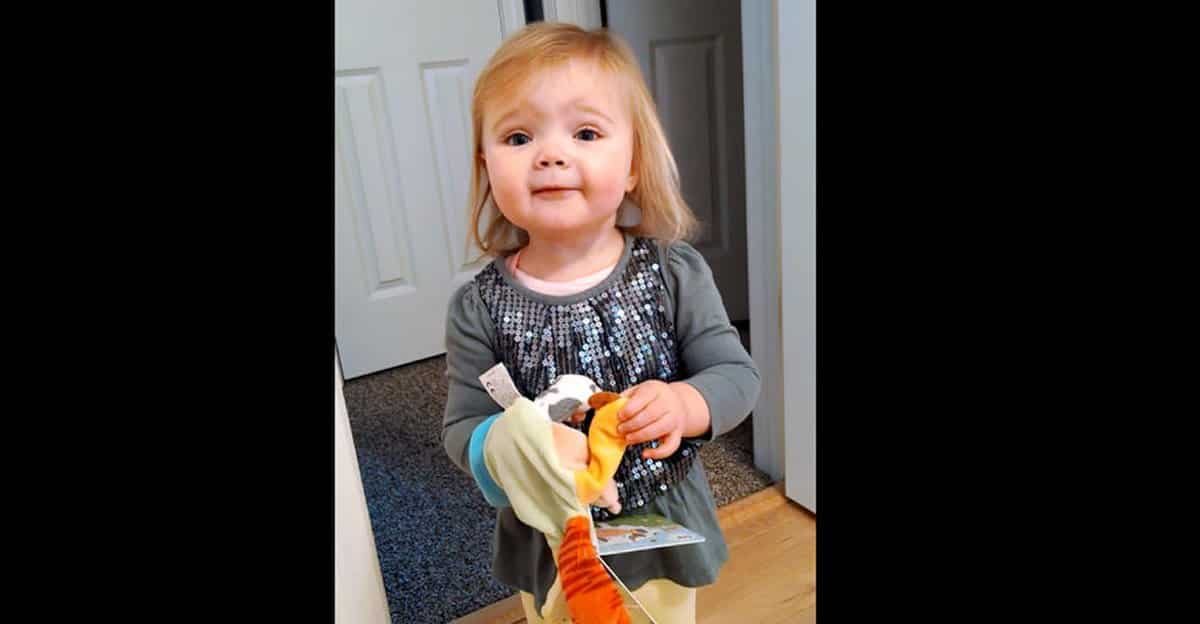 The photo, featuring a plastic Winnie the Pooh toy car was “shared 65,000 times in the 69 minutes before it was deleted,” according to an FP article.

According to Global Risk Insights, the Chinese government considered the meme as “a serious effort to undermine the dignity of the presidential office and Xi himself.”

The report further pointed out:

“Authoritarian regimes are often touchy, yet the backlash is confusing since the government is effectively squashing an potential positive, and organic, public image campaign for Xi.

“Beijing’s reaction is doubly odd given the fact that Xi has made substantial efforts to create a cult of personality showing him as a benevolent ruler.”

Sorry, Chinese folks! You won’t be seeing Winnie the Pooh and the gang anytime soon. 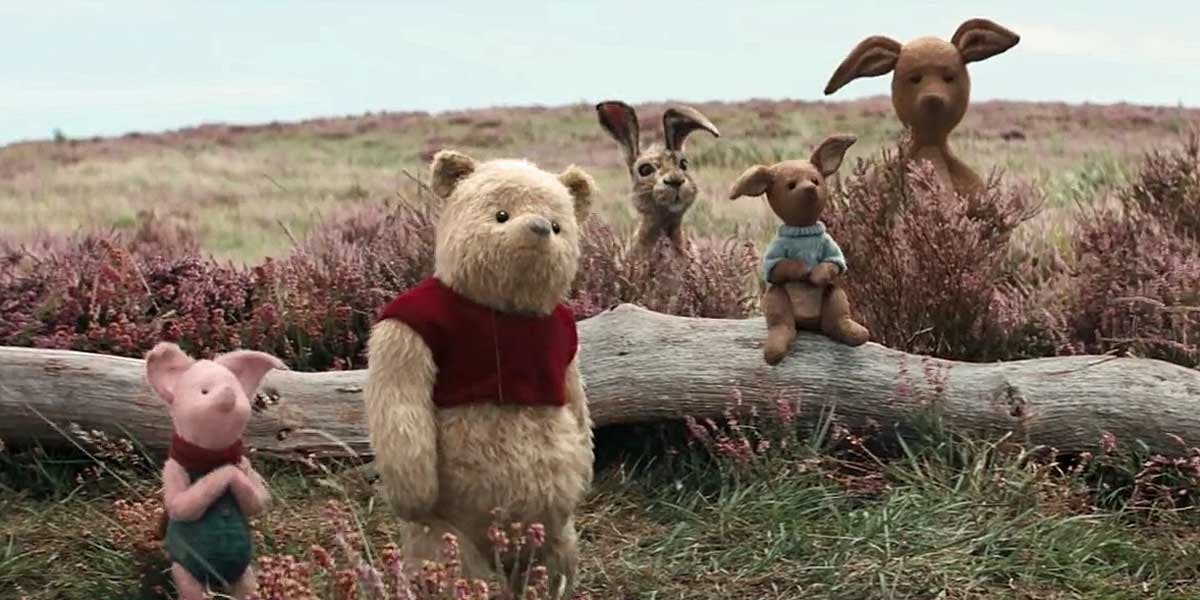 “Christopher Robin — now a family man living in London — receives a surprise visit from his old childhood pal, Winnie-the-Pooh. With Christopher’s help, Pooh embarks on a journey to find his friends — Tigger, Eeyore, Owl, Piglet, Rabbit, Kanga and Roo. Once reunited, the lovable bear and the gang travel to the big city to help Christopher rediscover the joy of life.”