Have you ever gotten so busy you totally wish you can be at two places at the same time? Well now you already can. Sort of!

According to recent reports, it’s possible to hire a “Human Uber” who can represent you and do some things on your behalf. Need to attend an important event? Want to pick up some groceries at the local store? This new technology will allow you to do exactly that without leaving your home at all.

ChameleonMask is now being described by netizens as “Human Uber”. 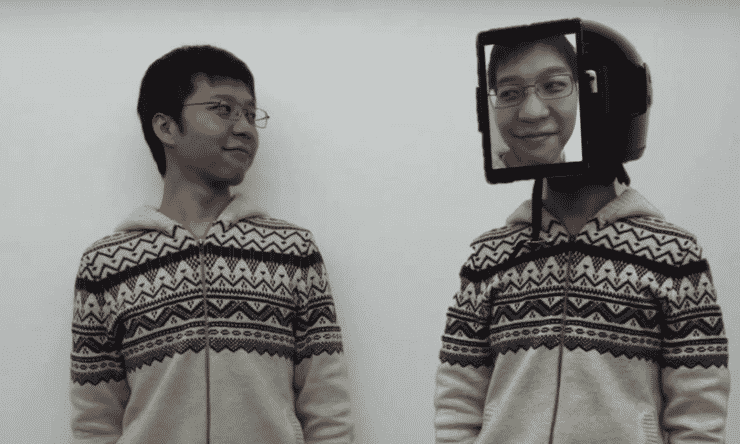 Who came up with this idea? Well, its none other than Japanese researcher Jun Rekimoto. 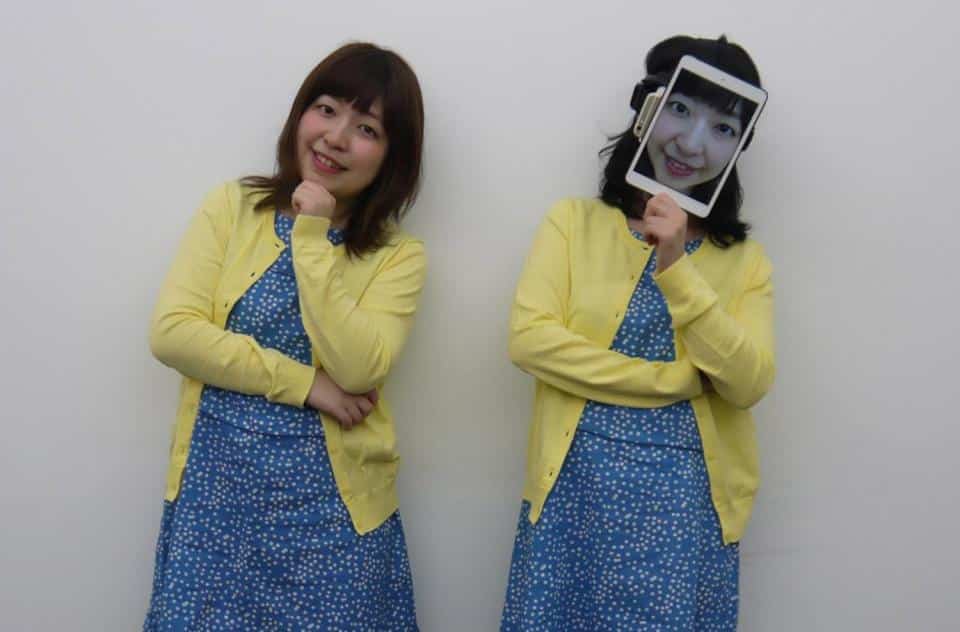 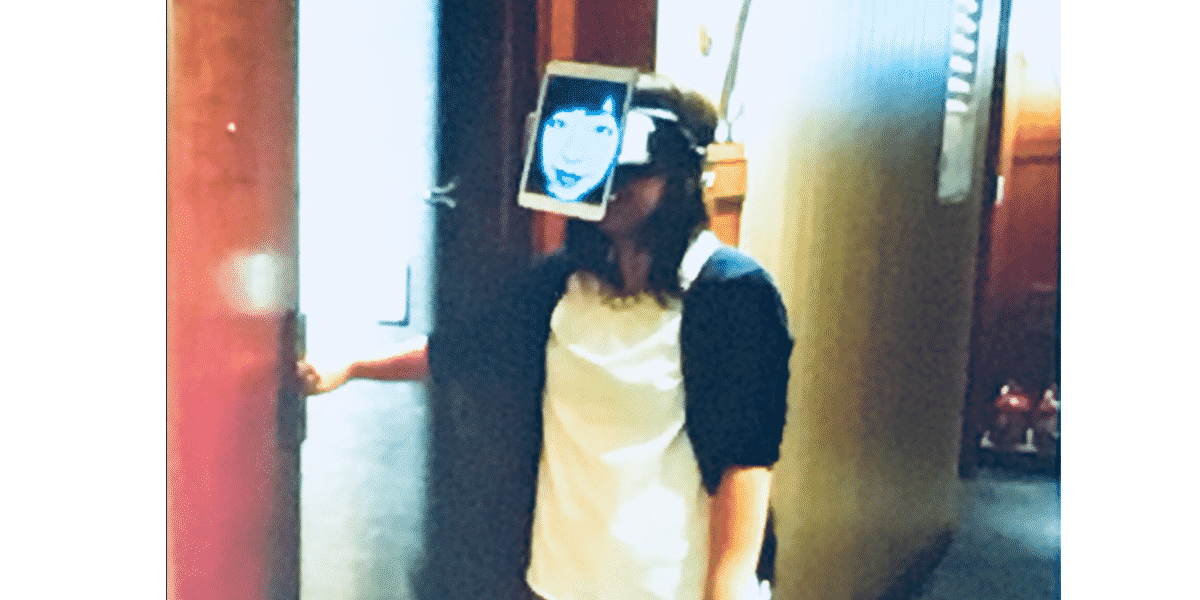 Meanwhile, a Vice article gives us further details about how the tech works. The site said:

“Basically, it would work like this: Say your friend needs help moving, but you don’t want to go lug boxes around all day. Just hire someone to do the moving for you while you beam your face onto a ChameleonMask from the comfort of your bed and offer words of encouragement. Or maybe your son has a baseball game that you can’t quite make? Someone in a ChameleonMask will go sit in the stands so you can cheer him on remotely. ChameleonMask recommends getting a surrogate who has a similar body type.”

Sounds ridiculous, you say? You bet it absolutely is! 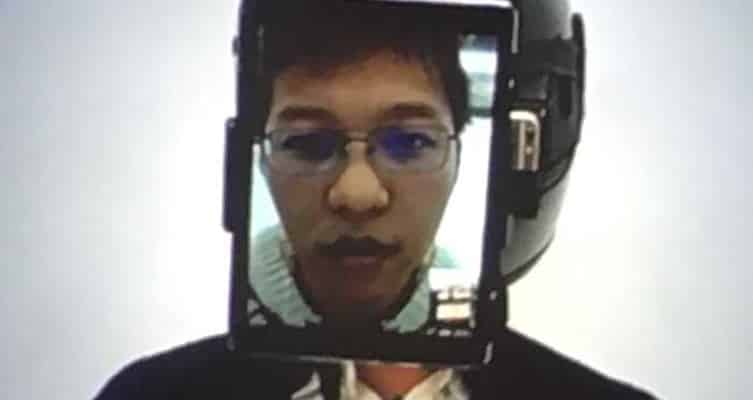 But we don’t doubt there will be a lot of people out there who would totally use this service.

Still, it’s a hilarious thing to think that technology has brought us here.

Watch this video report where a newscaster cracks up non-stop about the idea: