Morning persons and night owls can both benefit from this discovery. A study recently published in The Journal of Neuroscience by researchers at Australia’s Swinburne University of Technology suggests we should avoid making big decisions and scheduling important activities in the afternoon. Why? Well, it all has to do with how the brain works.

According to the study, the brain’s reward processing system takes a hit during the afternoon. This system is responsible for helping a person weigh potential risks and rewards and make decisions. So if this system isn’t working at its full capacity, it can lead to us, well, making decisions we might end up regretting. 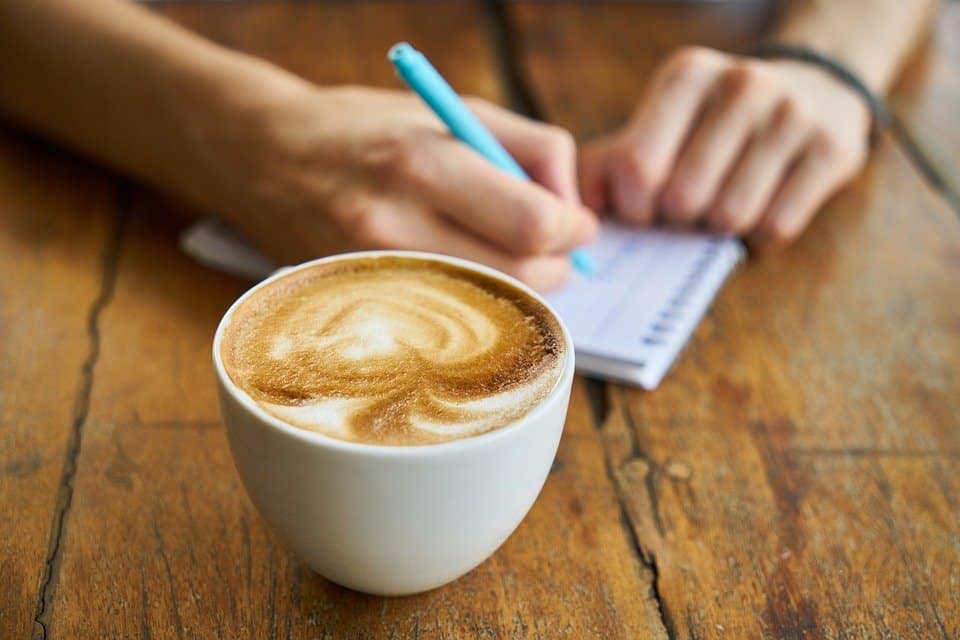 Jamie Byrne, a Ph.D. candidate in clinical psychology at Swinburne and the study’s lead author, said:

“This study is testing a third component that may be relevant to this relationship: time of day. Our best bet is that the brain is ‘expecting’ rewards at some times of day more than others, because it is adaptively primed by the circadian system.”

Sixteen young and healthy men participated in the study. 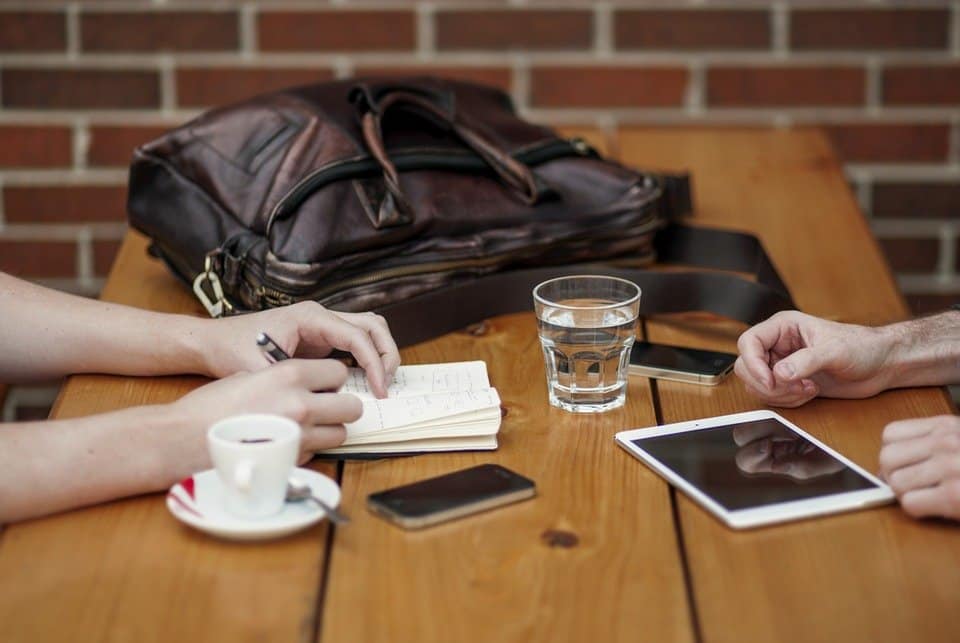 The men were asked to perform a gambling exercise while inside an MRI scanner, so their brain activity could be monitored. Existing studies say that an area of the brain called the left putamen is a “core component of reward-related function in humans,” so that area was observed during different times of the day: 10 a.m., 2 p.m. and 7 p.m. The researchers found that the lowest levels observed were at 2 p.m.

The study proves that the rewards we experience in the morning and at night stimulate the brain more. 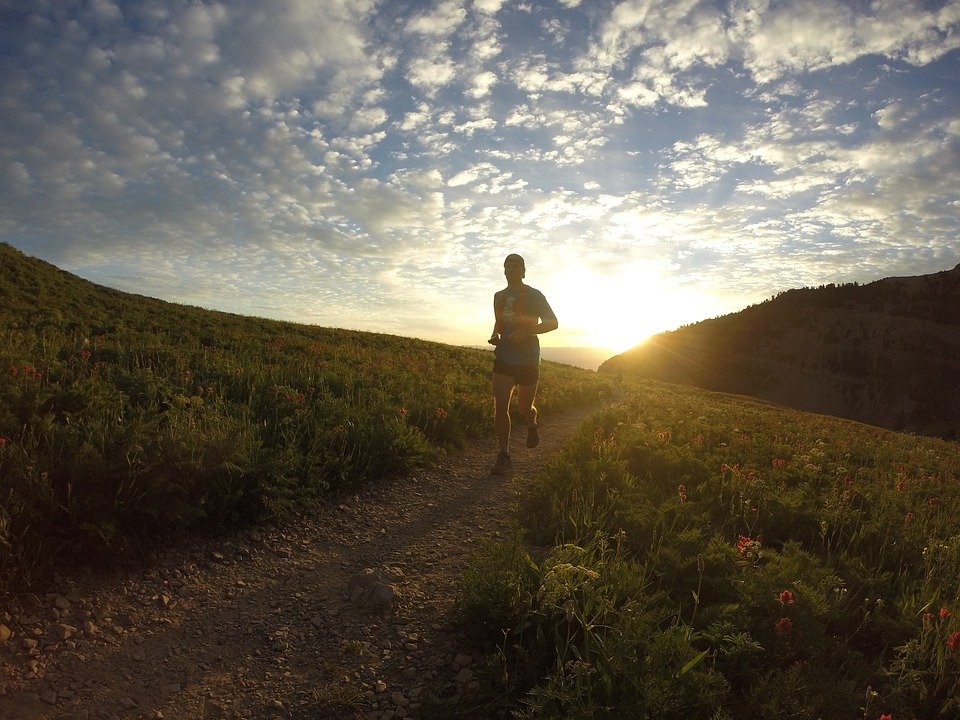 The study provides more evidence that it might be harder for humans to think clearly, exercise good judgment, and avoid making mistakes during the afternoon. According to Byrne:

“Outside of ‘time of day’ variables, multiple lines of evidence suggest that neural activation is higher in rewards regions in response to unexpected rewards, compared to expected rewards. A good analogy for this is your response to a surprise birthday party in comparison to a planned birthday dinner. Both are rewarding events; however, when the rewards are unexpected, your brain has to work harder to understand what is happening.”

In order to take advantage of this knowledge and the way your circadian rhythm works, you can try working out and eating a full meal in the morning, tackling big matters first thing when you arrive at work, and scheduling mindless tasks in the afternoon.