Did you know that a huge wall found in Bolivia has more than 5,000 dinosaur tracks?

The Cal Orck’o archeological site is located about 5kms from the city of Sucre. It has a slope of 73 degrees and measures 260 feet in height and 3,900 in length. The spot was discovered by Fabrica Nacional de Cemento SA/Fancesa, a local cement company, and it is believed to have the world’s biggest concentration of dinosaur tracks.

More than 5,000 dinosaur tracks can be visibly seen in these limestone walls in Bolivia. The spot was discovered by a local cement company. 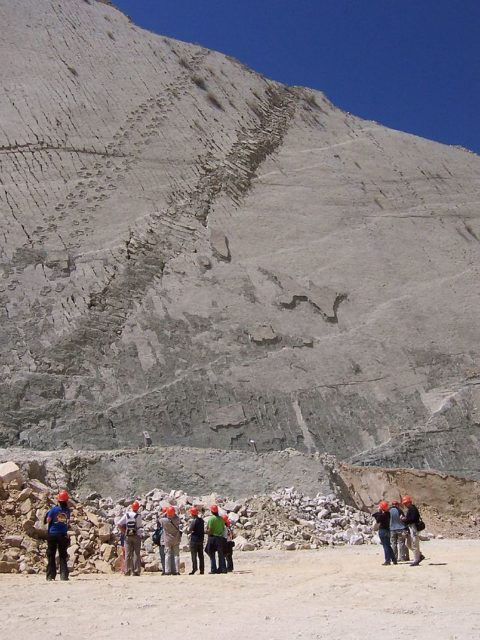 Looking at its history, we learn that it was a group of miners who first discovered the place back in 1985. However, it was only between 1994 and 1998 when its historical significance was understood.

The workers found the massive limestone wall covered by thousands of dinosaur footprints. Four years after that, Swiss paleontologist Christian Meyer and his team began to study the wall.

According to a team of paleontologists believe, the tracks were made by 293 dinosaur species from the Cretaceos period. 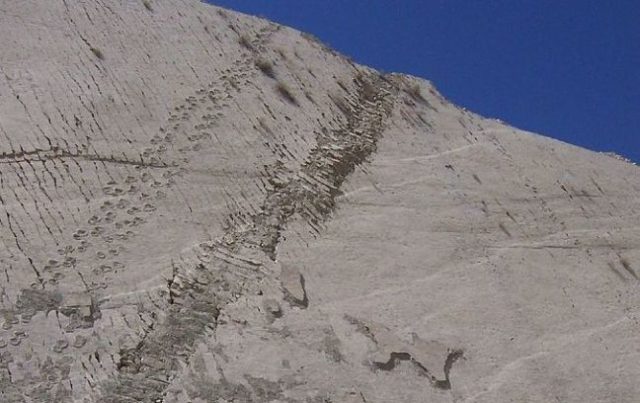 Meyer remarked that the Cal Orck’o tracks were from about 293 dinosaur species – all from the second half of the Cretaceous period. The discovery reveals previously unknown information and the wall documents “the high diversity of dinosaurs better than any other site in the world”.

The area was once a shore of a lake and so it served as a water source. As such, it drew a lot of carnivorous and herbivorous dinosaurs to the place.

The biggest tracks on the wall were made by a baby Tyrannosaurus Rex – which measured 347 meters long. 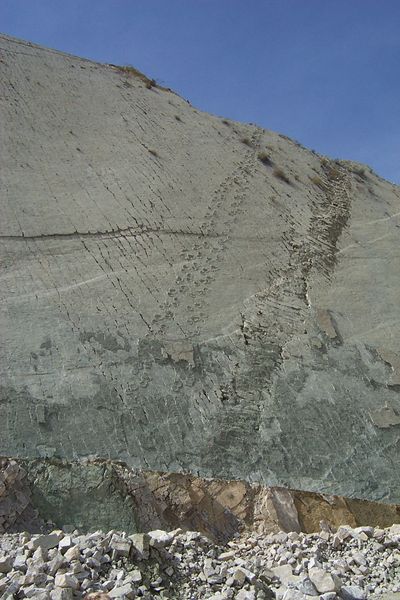 The scientists were impressed that majority of the tracks were well-preserved and they can easily tell which species made the prints such as the Ankylosaurus, the Titanosaur, and Carnotaurus, among others. The biggest marks on the wall, however, were made by “Johnny Walker,” a nickname given by researchers to a baby Tyrannosaurus Rex. It had a length of 347 meters.

When a portion of the wall crumbled, it revealed another layer of tracks underneath. 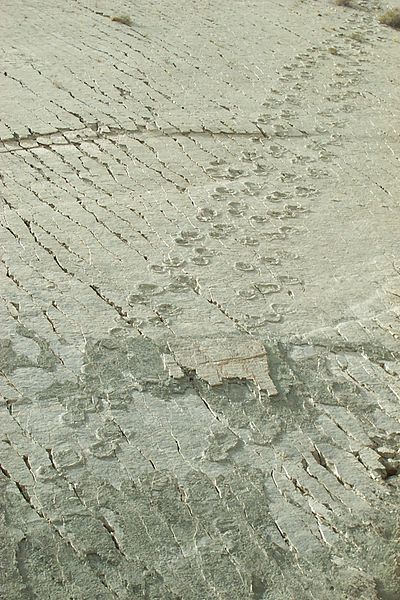 In 2010, part of the wall crumbled, burying some of the tracks in the process. However, it revealed another layer underneath. Experts came to a conclusion that there are many other layers of tracks other than those seen on the top layer.