The Balangiga bells are finally coming home after more than a century on US soil. The church bells were taken as war trophies during one of the bloodiest events in Philippine history. However, the US has agreed to return the bells to put an end to a major conflict.

Jose Manuel Romualdez, the Philippine Ambassador to the United States, was at the Warren Air Force Base in Wyoming for the official turnover ceremony. It was conducted by US Defense Secretary Jim Mattis. During the ceremony, two of the three Balangiga bells were returned to the Philippines. The third one is still at a US Army museum in South Korea.

Romualdez and Mattis at the turnover ceremony. 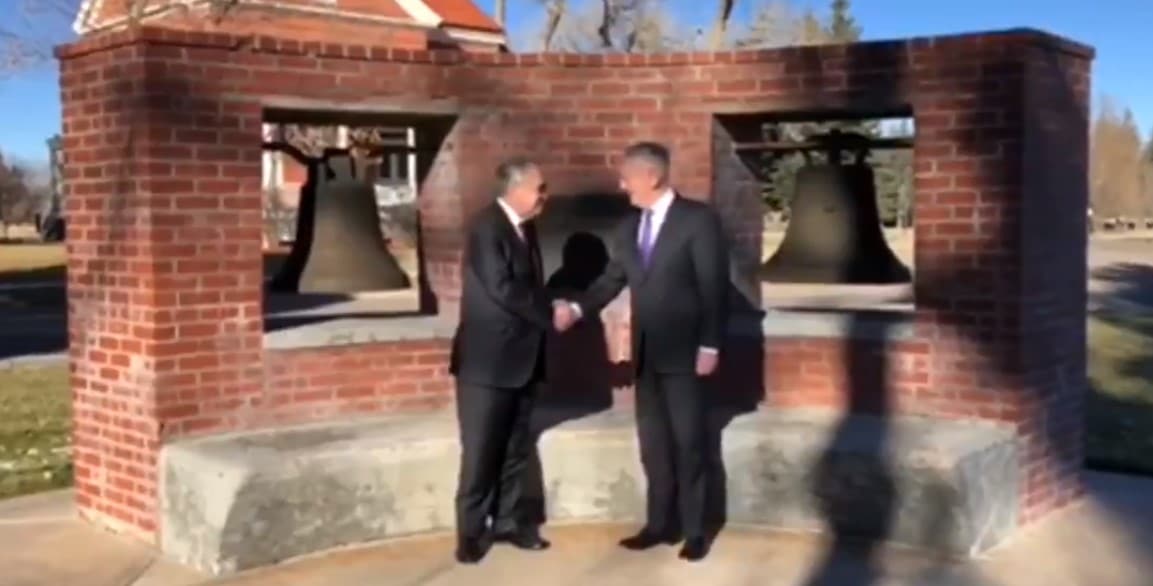 Mattis reportedly said, “Ambassador, these bells are now officially going to return to the Philippines.” He also defended the move to return the war trophies, saying that the sacrifices of US forces would never be forgotten.

“To those who fear we lose something by returning these bells, please hear me when I say: Bells mark time, but courage is timeless. It does not fade in history’s dimly lit corridors.”

The return of the Balangiga bells certainly proved controversial. Several senators opposed the move while others questioned why Philippine President Rodrigo Duterte was not present at the turnover ceremony.

Mattis and Romualdez inspect the Balangiga bells one more time before the turnover. 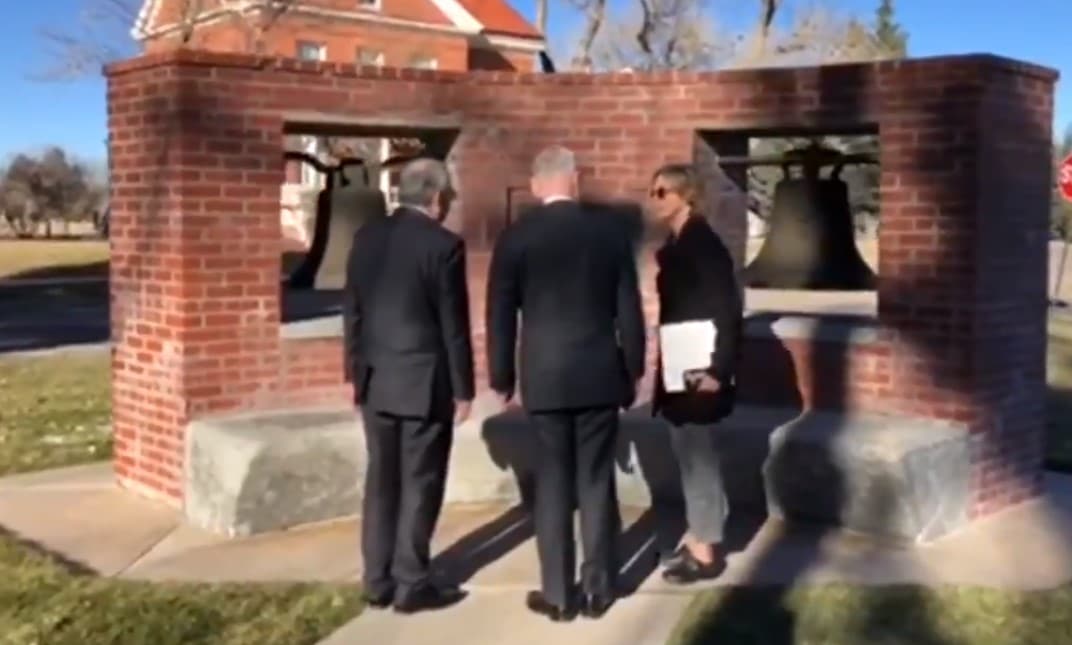 The bells represent a darker time in Philippine history. The items were taken after the September 28, 1901 clash between Company C of the 9th U.S. Infantry Regiment and Filipino militants in the village of Balangiga in Eastern Samar. It is reported that at least one of the bells was rung to signal the attack.

Balangiga was turned into a battlefield after villagers defended a woman who was being harassed by drunk soldiers. The fight against Company C members resulted in US President Theodore Roosevelt ordering the pacification of the entire village although the bloodshed occurred throughout Samar. The total number of innocent lives lost to the massacre is still unknown.

The decision to return the Balangiga bells is set to be a step towards bolstering US-Philippines’ relations. The third bell is expected to be turned over before the end of the year.