Most grandfathers are known to dote on their grandchildren, often spoiling them far beyond the liking of their children. They usually have a heart of mush and go gaga over babies and toddlers. Really, who wouldn’t love this kind of granddads?

On the other side of the spectrum though are grandfathers who undoubtedly tipped the badass scale and who remain young at heart and display a balance of sweetness, charm, and toughness that only them can ever pull off. From Gramps who wears a Princess Leia costume to one who’ll give the real Ghostbusters a run for their money, this compilation will show you just how awesome grandfathers can be. 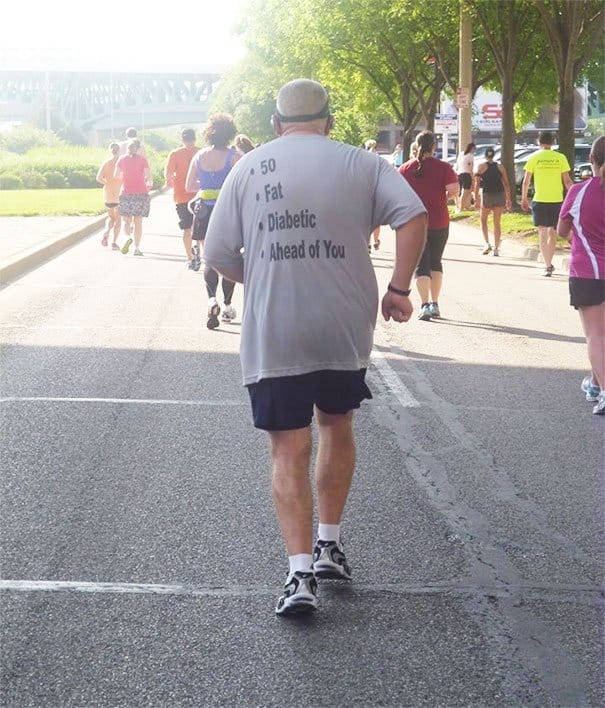 2. Someone offered this grandpa a priority seat for the elderly, then he did this. 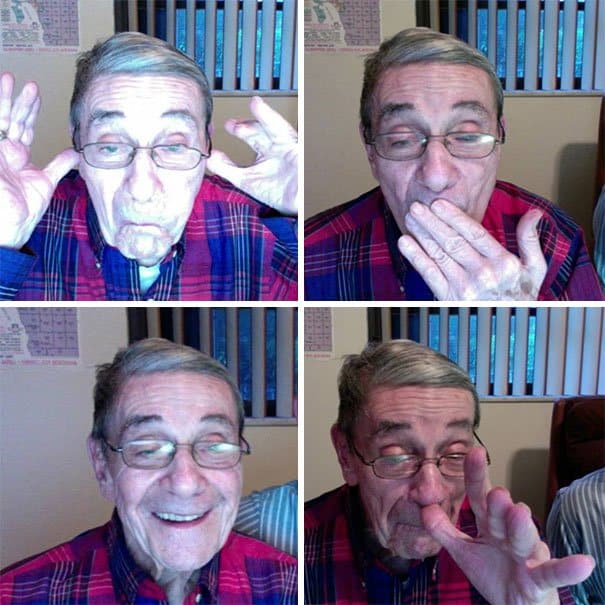 4. Grandpa was invited to a medieval-themed wedding, and he showed up like this. 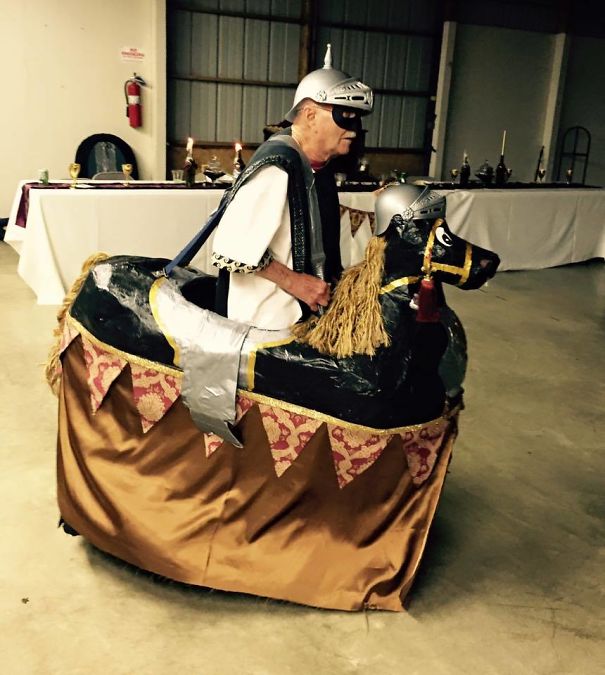 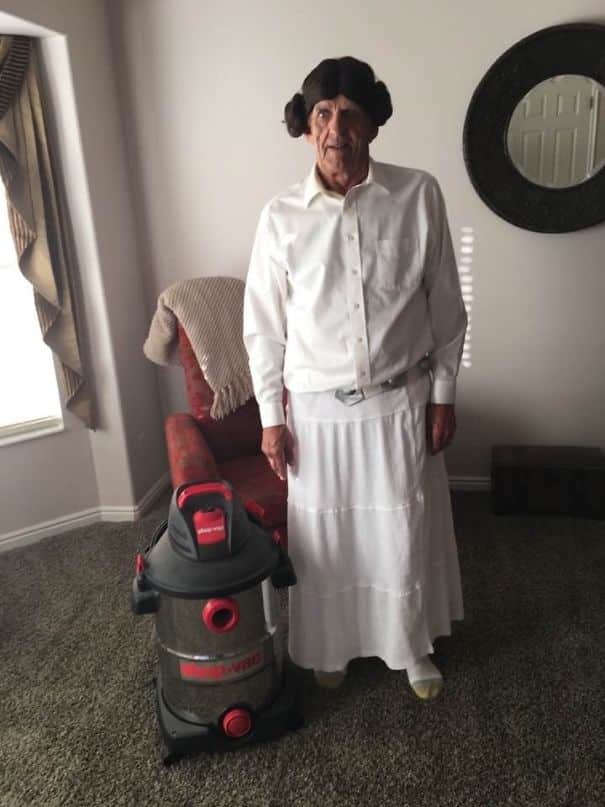 6. “A week before my grandfather passed away, I snuck his favorite beer into the nursing home for him. It was his last beer ever.” 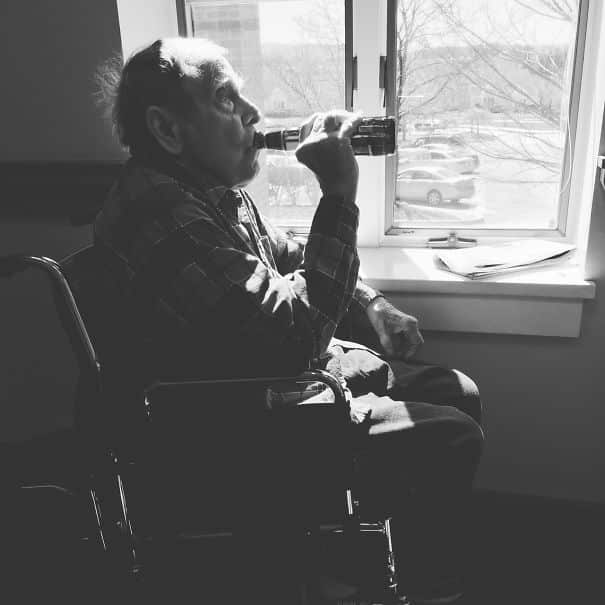 7. “Grandpa just moved into a retirement home. He sent us this picture.” 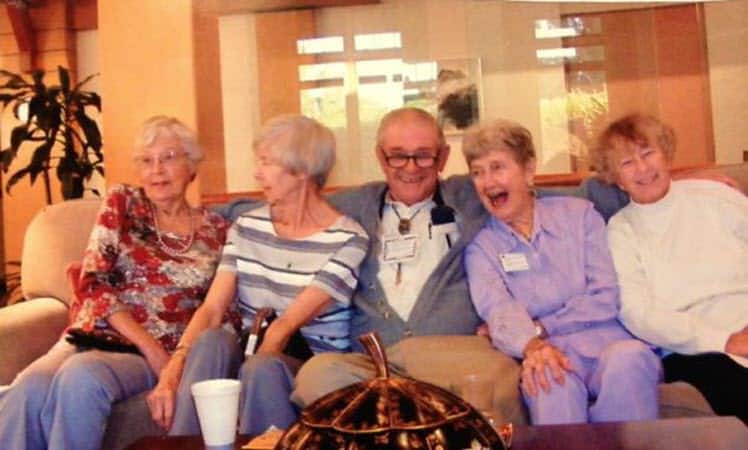 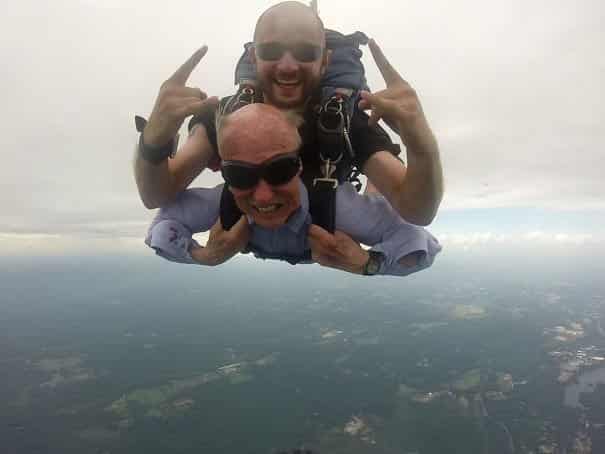 9. 90-yr-old Grandpa at his Battlestation. Also him – introduced iPad, PC, and Tesla to grandkid. 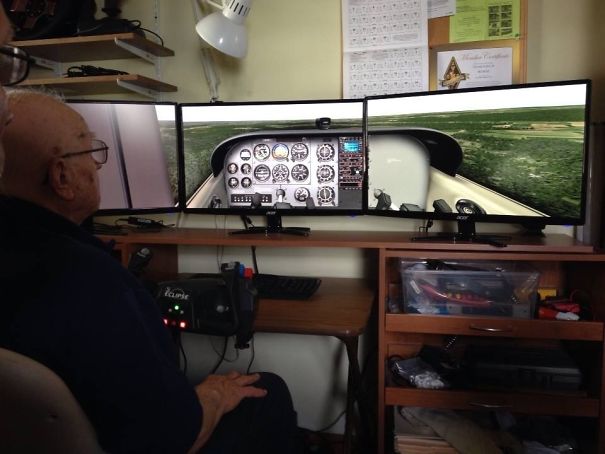 10. This grandpa sure did not want to be in this art class. 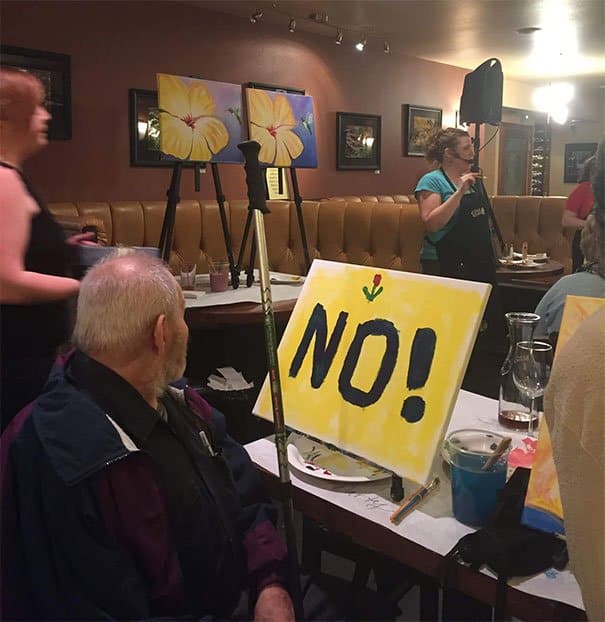 11. Haden says thanks for the lovely message, Grampa. 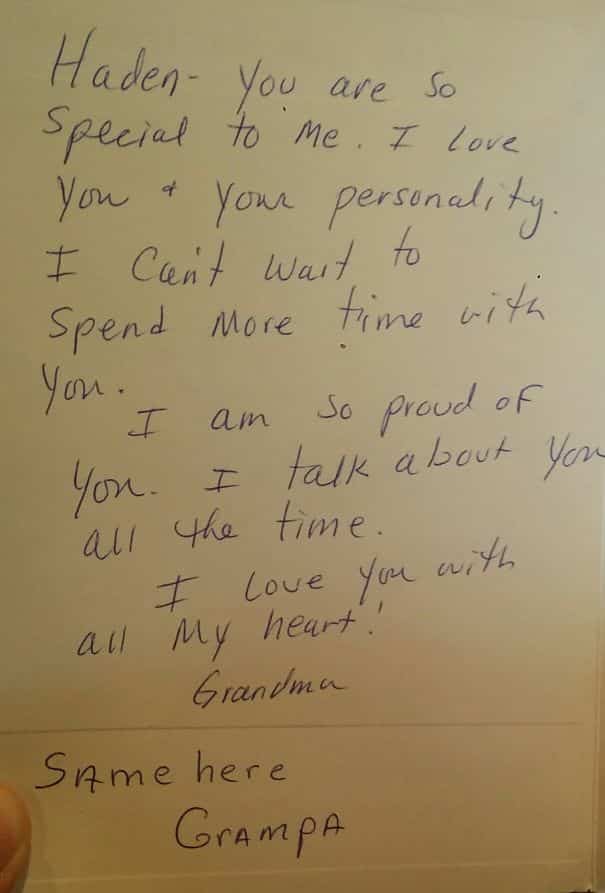 12. “Photographed my grandpa for a uni project. He’s 75, retired Romanian army colonel. Still as tough and bad ass as ever.” 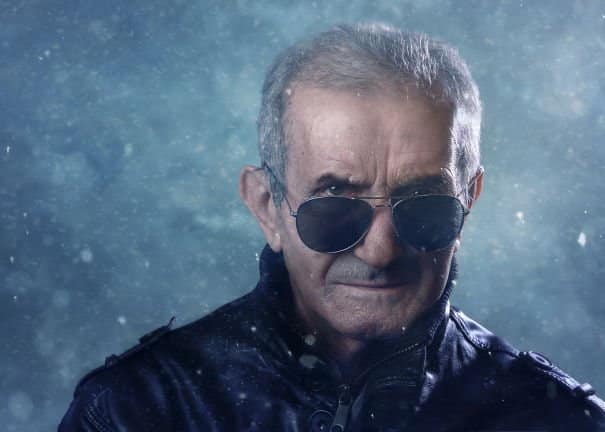 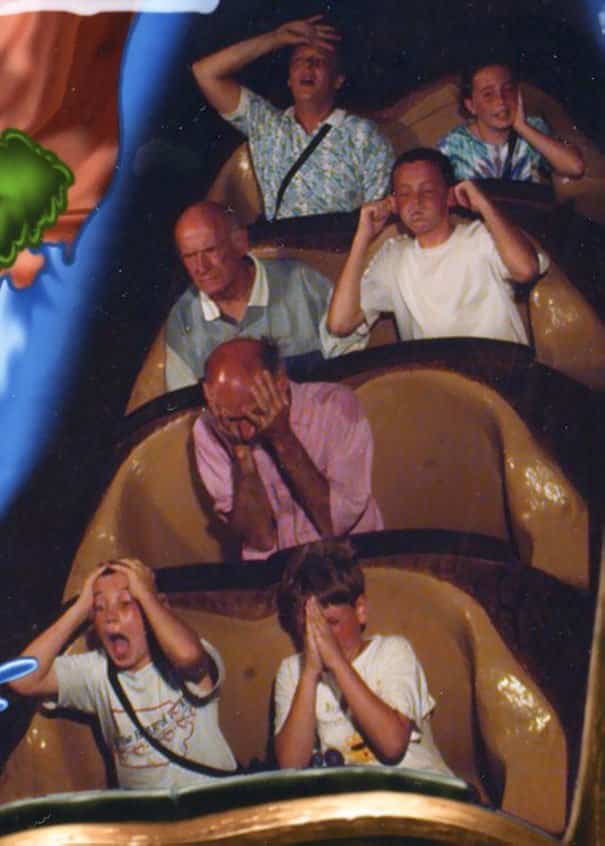 14. “Grandpa watched the Dark Knight Rises. Sent me this.” 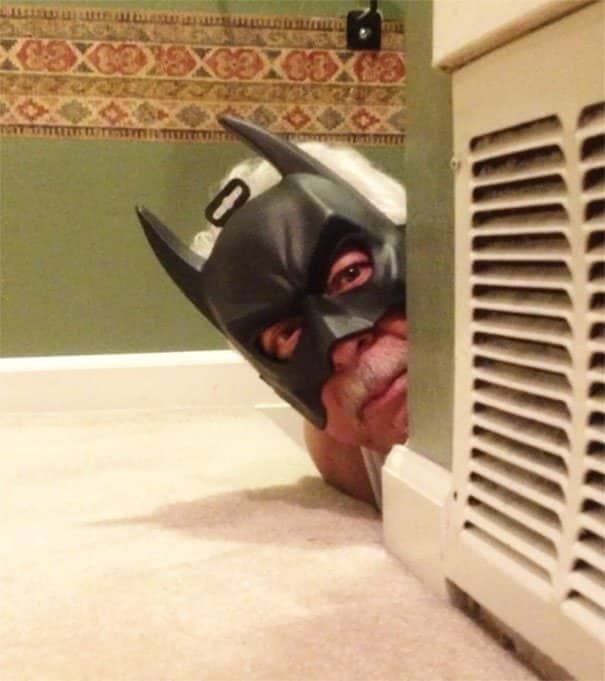 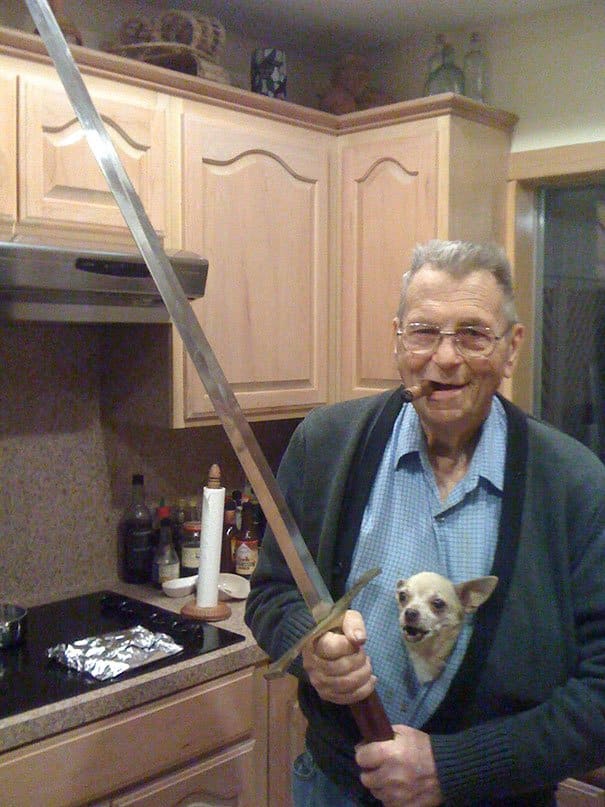 16. So Grandpa thought you guys would love his costume. 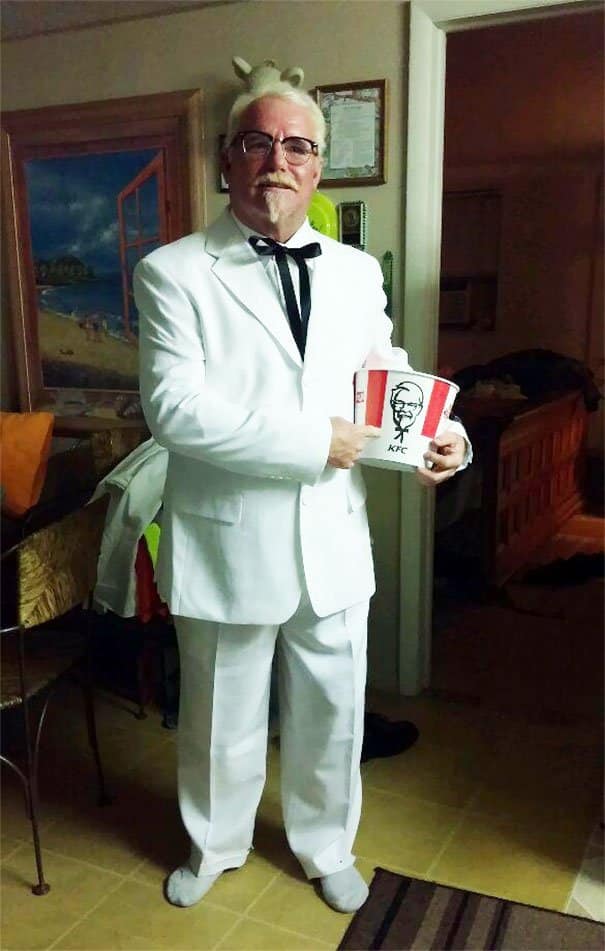 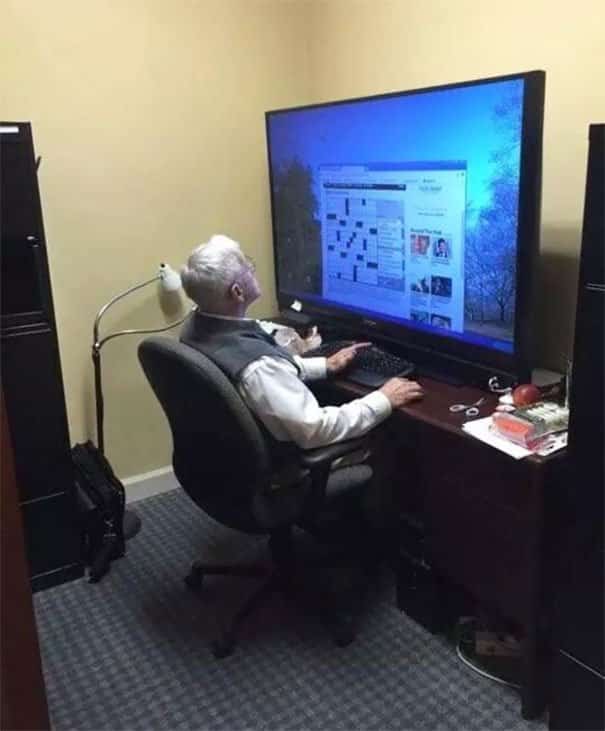 18. “Grandpa kept telling me that he had 8 gal pals in his senior home. Didn’t believe him until I saw this pic.” 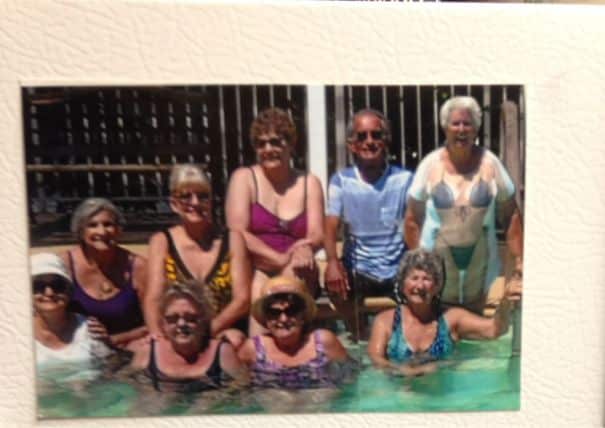 19. So grandpa is in the middle of a staring contest. 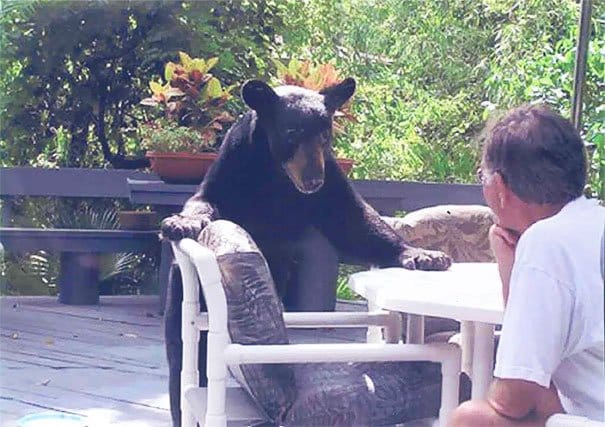 20. “When your 81-year-old grandpa runs out of ammo while playing VR.” 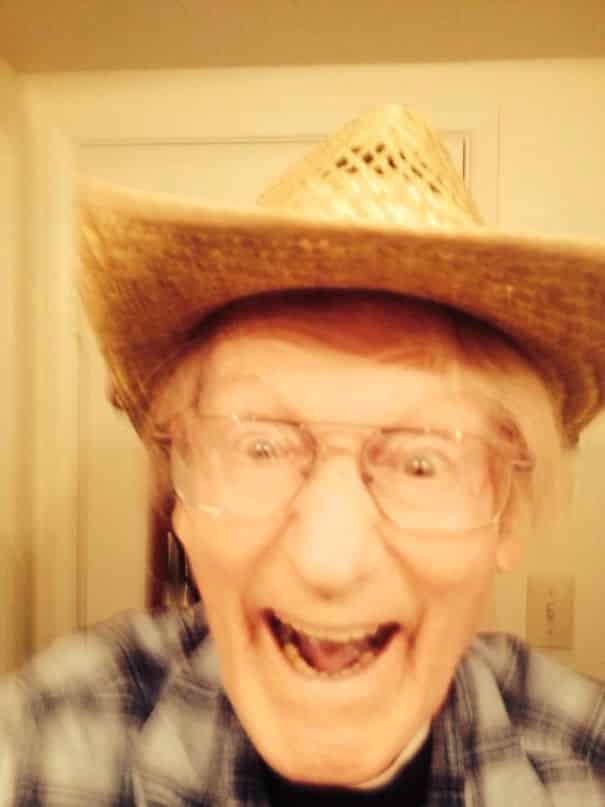 22. “She kept getting on and off the scales, confused. This went on for 7 minutes.” 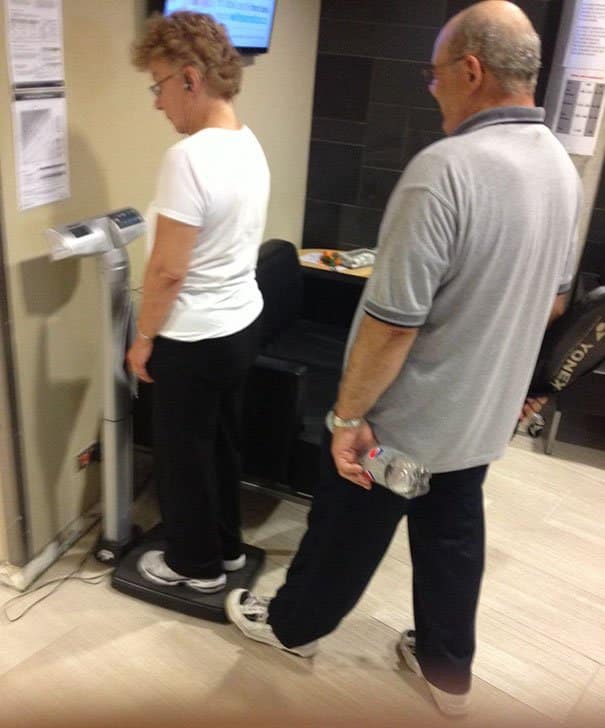 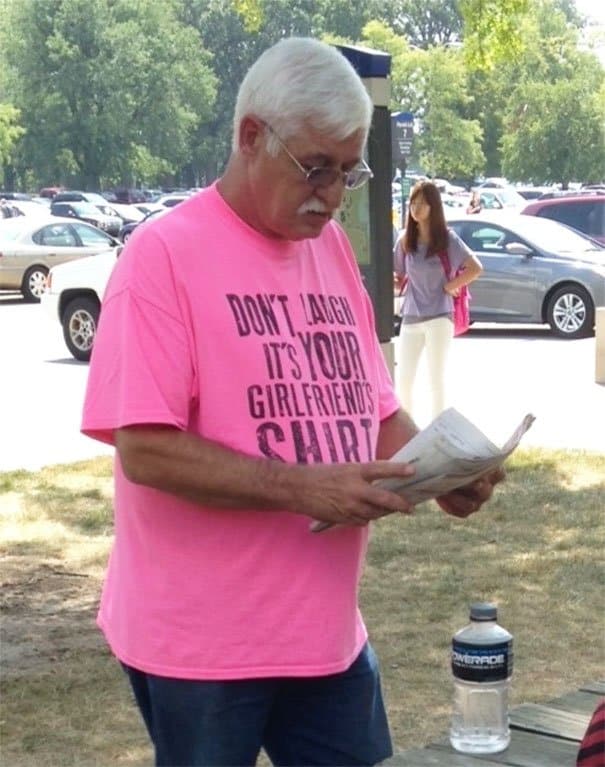 24. If there’s something strange in your neighborhood, you know who to call. 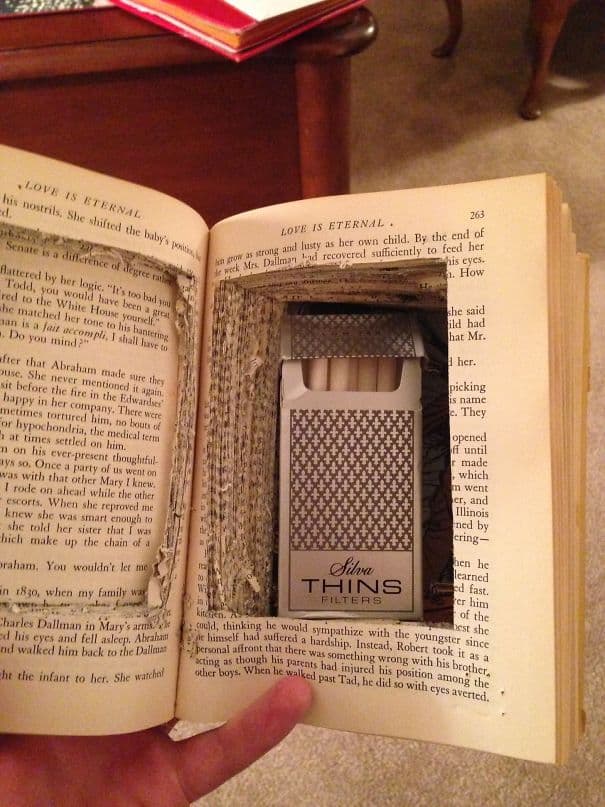