Want to scare the crap out of people? You really don’t need to have an elaborate costume or have the fanciest props – that is, if your body can manage to do this one trick.

This prank video has recently been gaining a lot of views (and laughs) on social media because of how freaky and hilariously scary it is. Called by many as backwards crawling (or ‘exorcist walking’ as some refer to it), you really gotta believe us when we say this is totally the ultimate prank that will send people running in terror when done right.

Take it from this girl who scared strangers at a store! 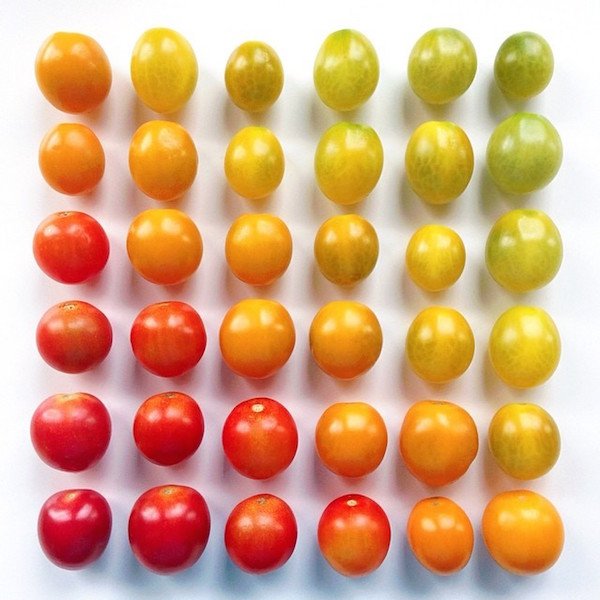 Accompanied by her friend who captured the prank on camera, this girl walked into a couple and terrified them to bits when she did the backward walk. As you will see in the video below, the female victim ran and threw what she was holding.

The prank has since received a lot of laughs and feedback on social media. 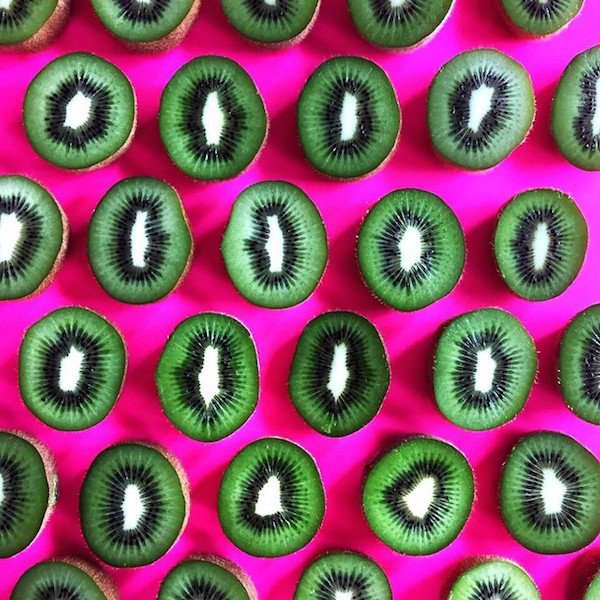 “I do not get tired of this video. Haven’t yet anyway.”

“I’m dying with laughter and my wife wants to know wtf is so funny she can’t sleep.”

If you have a flexible body (and a wicked sense of humor), this is definitely something you should try. Just make sure to have a buddy with you to film the prank so you can laugh about it later and, of course, share it on the web. It will be fun!