Austria just recently implemented a nationwide ban on full-face veils. The said move has since received a lot of reaction, not only among local residents but also from netizens everywhere.

In particular, the viral photos of a Muslim woman being forced by police officers to remove her veil have become a center of discussion for many, regarding the topic. According to reports, items that conceal the face in public places, “such as the full Islamic veil, medical masks and scarves to cover faces have been outlawed” in Austria, wrote the DailyMail.

This Muslim woman was forced by cops to uncover in public, following the said ban. 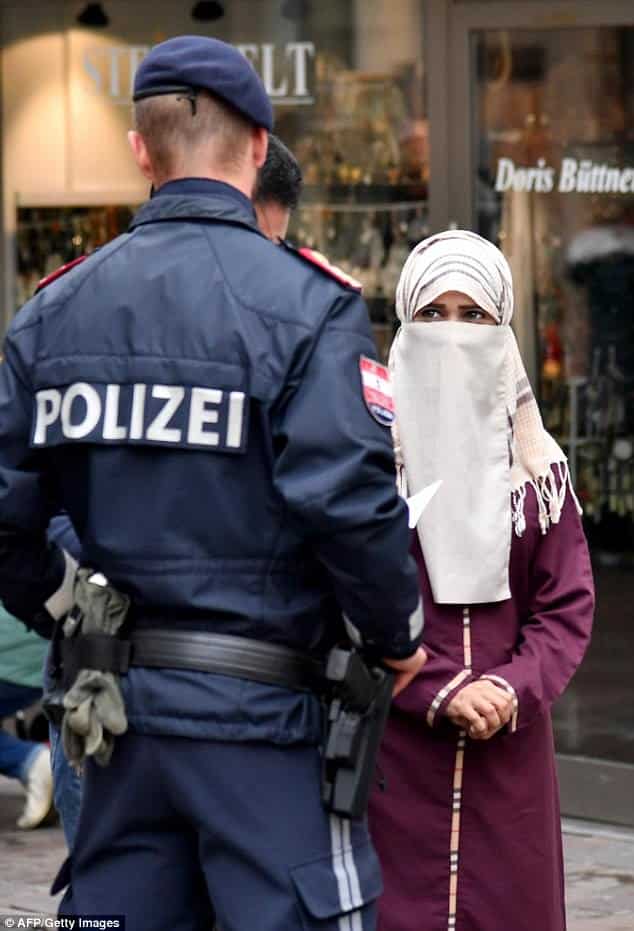 Moreover, we are told by the news site that the laws are intended to ensure “the cohesion of society in an open society”. It likewise requires people to pay a fine amounting to €150 if they are caught violating the rules.

She was caught by the authorities in the town of Zell am See. 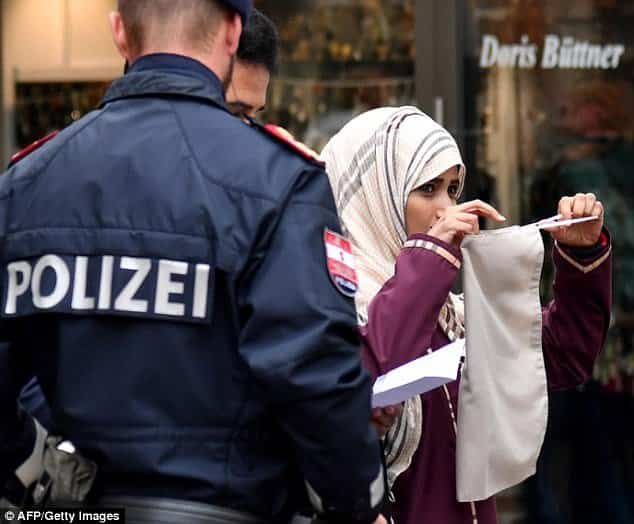 Vienna officials have earlier made an announcement saying:

“Acceptance and respect of Austrian values are basic conditions for successful cohabitation between the majority Austrian population and people from third countries living in Austria.”

The law has since been met by protests from the public. 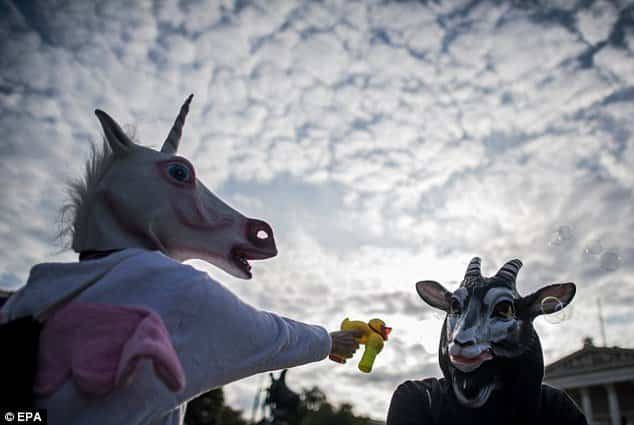 Protestors have worn masks of different sorts in Vienna. 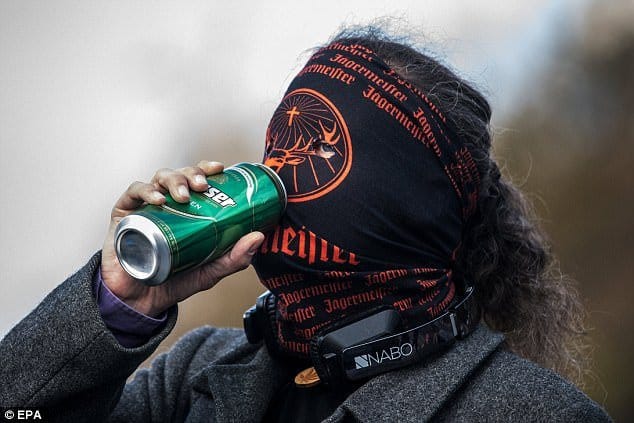 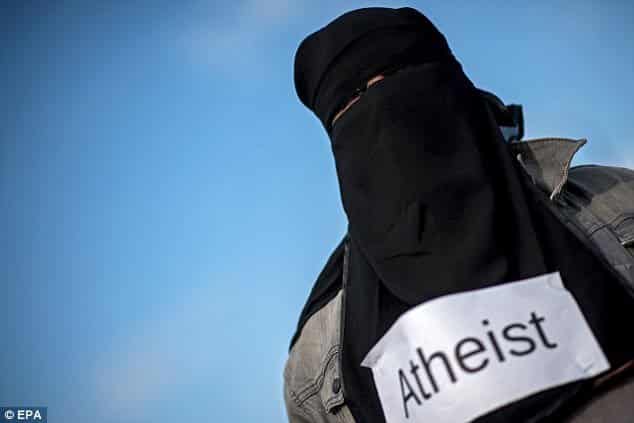 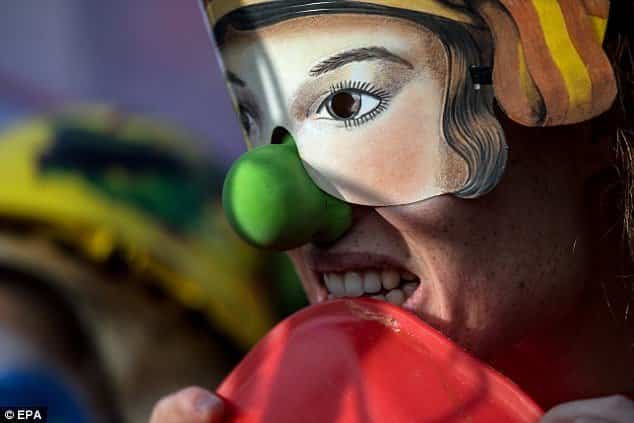 “I find your lack of faith disturbing.” A protester wears a Darth Vader mask with pink goggles. 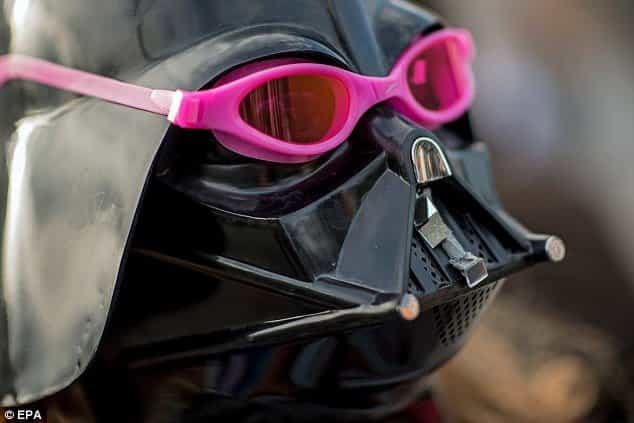 This literally translates to “My clothes is my cup of tea.” 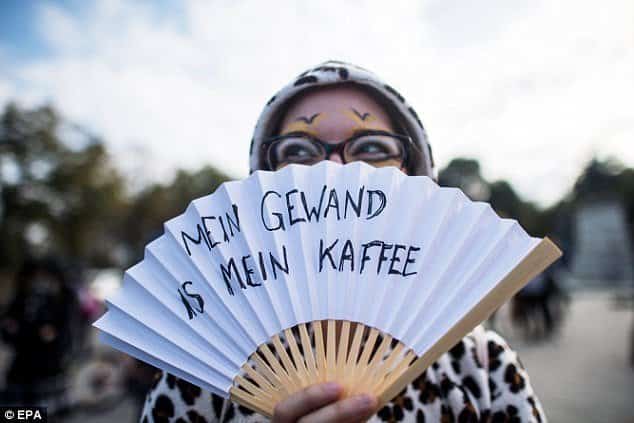 It is, of course, worth-noting that the law is similar to those applied in other European Union countries. 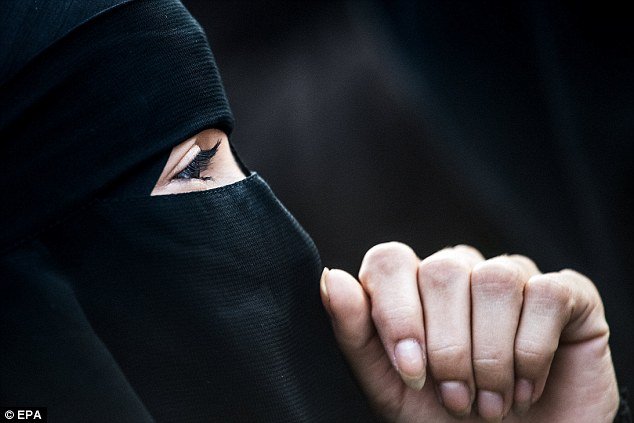 Meanwhile, officials are emphasizing that the ban applies to everyone (including Arab tourists who are visiting the country) and that the only time that women are allowed to wear full-face veils in public is during “cultural events” and other similar conditions.