On July 2, 1937, famous pilot Amelia Earhart attempted to fly around the world to become the first woman to ever achieve the feat. However, she and her navigator, Frederick Noonan, were believed to have disappeared over the Pacific Ocean when they aimed to land on Howland Island. Earhart, Noonan, and their plane were never found.

Amelia Earhart’s disappearance has remained one of history’s biggest unsolved mysteries that to date, theories of her whereabouts continue to emerge. It’s been 80 years since Earhart and her plane disappeared without a trace. It’s been widely believed that the plane ran out of fuel and crashed into the ocean. However, new theories suggest she may have died surviving as a castaway or that she was killed as a prisoner in Japan.

Amelia Earhart aimed to become the first woman to ever fly across the Atlantic ocean. 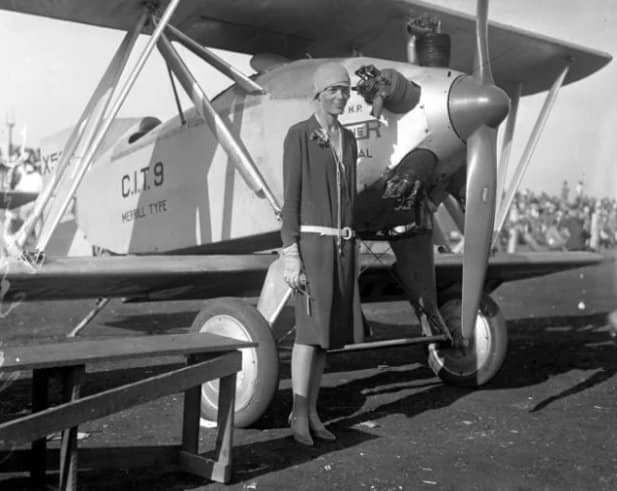 Her disappearance remains unsolved for 80 years. 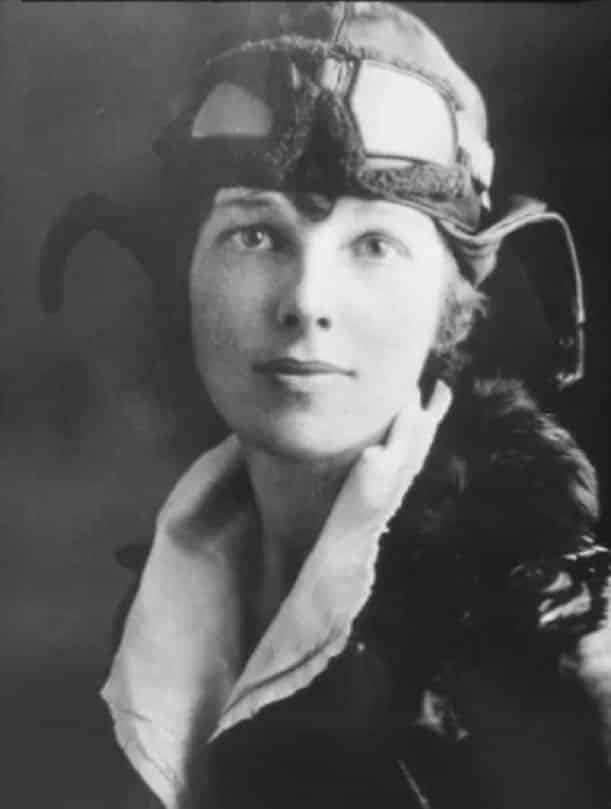 One theory suggests that Earhart ended up on Japanese-controlled Marshall Islands with Noonan. An ex-Treasury agent claimed he has found a photo taken before 1943 from the National Archives in 2012. Reportedly, the photo showed a man and a woman, resembling Noonan and Earhart.

This theory suggests that Earhart landed on Japanese territory. 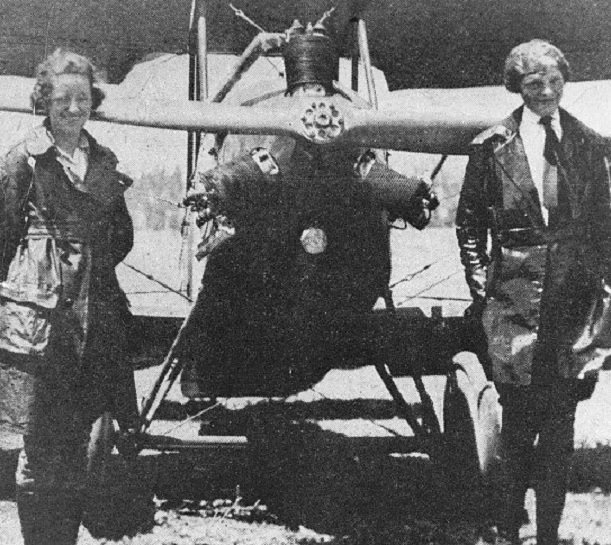 It is believed that Earhart was treated as a spy for the U.S. government and so she was imprisoned. Reports from the 60s stated that the pilot and navigator were spotted being kept as a prisoner in Saipan.

It was assumed that they waited to be executed or were left to die from dysentery. But for Amelia Earhart enthusiasts, this theory just seems to be far out.

A second theory is that Amelia died as a castaway. 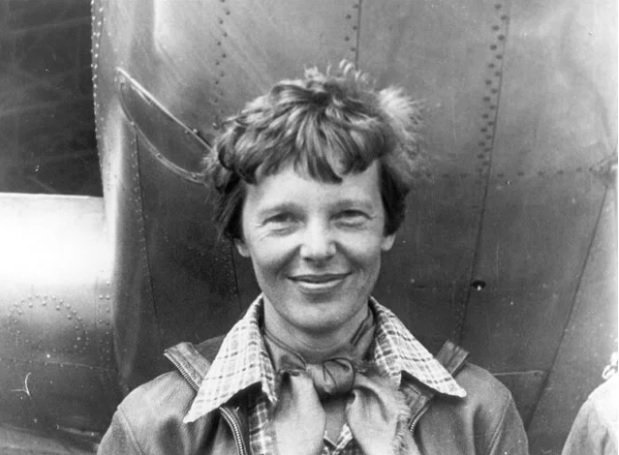 This particular theory about Amelia Earhart’s disappearance has been gaining strength. For almost three decades, the International Group for Historic Aircraft Recovery (TIGHAR) has been trying to solve the mystery of a castaway skeleton found in 1940. The group, which found the remains on Nikumaroro, has been trying to prove they belonged to Earhart.

According to TIGHAR executive director, Richard Gillespie, Earhart made a final transmission to control about her coordinates and based on this, she could’ve ended up on the island. Micronesian tribesmen found bones and a shoe of a woman in the late 1930s.

The bones were tested and results have it that it belonged to a man. 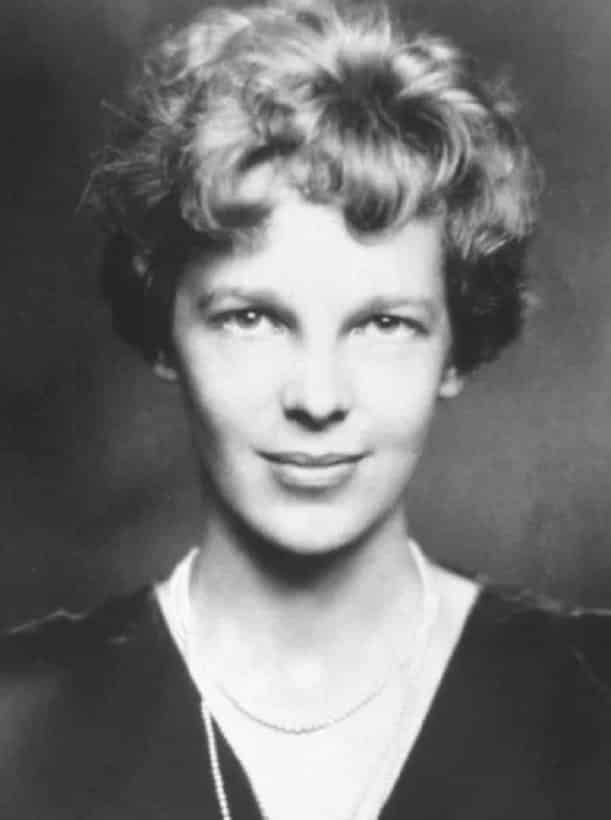 In 1998, TIGHAR re-evaluated the findings and they have reason to believe that the remains may have belonged to a “castaway” woman, presumably Earhart. This suggests that Earhart and Noonan may have crash-landed, made it to the island, and tried to survive until their deaths.

The new theories may sound interesting but there is no solid proof to back them and for that, they should be taken with a grain of salt. National Geographic, however, is currently doing an investigation on Nikumaroro to gather more evidence.

Which Amelia Earhart disappearance theory do you think is more plausible?