An opinion article published by Forbes recently sparked a debate on the internet lately. The piece, written by Panos Mourdoukoutas, argued that Amazon Books should replace public libraries.

Unsurprisingly, it didn’t take long before the public, including librarians, began schooling the writer. As a result, the website has since deleted the controversial article.

Panos Mourdoukoutas tweeted a link to his Forbes article and netizens immediately criticized him for it.

Librarians and library users on Twitter shut the writer down, “tearing it apart from thesis to conclusion” and pointing out Amazon Books “doesn’t have access to the kinds of resources that libraries provide, particularly out-of-print books, magazines, and other media,” according to a DailyDot report.

Getting rid of libraries is a terrible idea, according to many Twitter users. 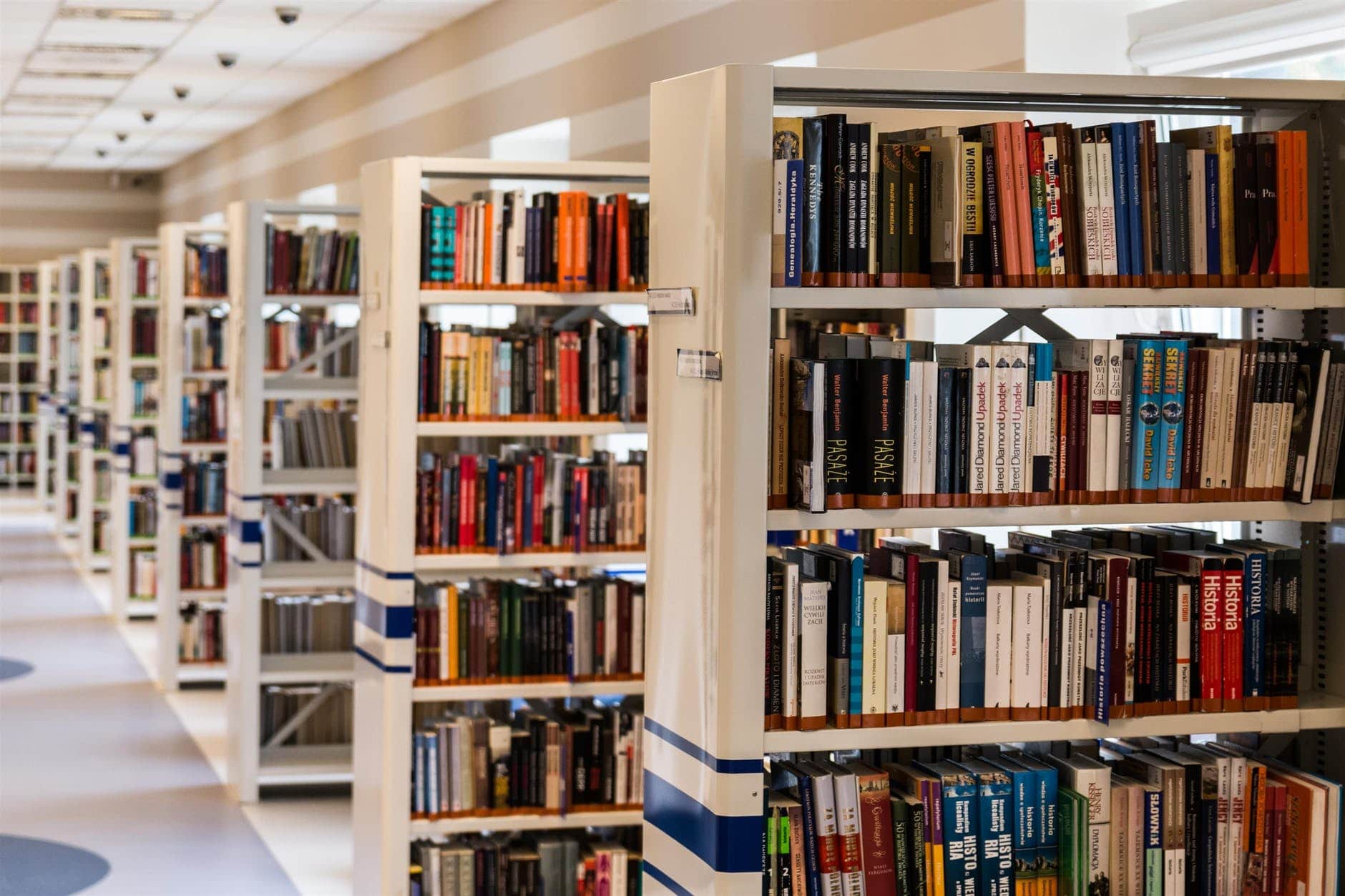 “It wouldn’t save taxpayers a dime, & would harm marginalized communities. It is clear you haven’t been in a library & assume that means no one else goes to them.”

“Hi. Librarian here. Providing equitable access to information for ALL, not just those who can pay a premium fee is the core of what we do. Protecting user privacy. Amazon would NEVER do this. All they care about is the bottom line.”

“I work in a public library and since lots of grade school libraries are closing due to funding problems, teachers bring their whole classes into got books. This is the only public service that works for everyone—old or young, rich or poor. Privatizing is a terrible idea.”

Despite the backlash, Mourdoukoutas remained firm in his stance.

Mourdoukoutas, a professor and chair of LIU Post Department of Economics, repeatedly pointed out how taxpayers would be free from library tax and how Amazon’s stock value could grow. He even said Starbucks, for instance, offers “usable public space” and many writers and researchers prefer staying there.

Well what do you think, our dear readers? Do you agree or disagree about libraries being closed altogether? Go sound off in the comment section!