Sometimes it’s not enough to do some casual research for a role. Most actors can easily understand their characters simply by reading a script. However, some committed thespians are willing to try Method acting, risking their health and sanity to deliver a convincing performance.

Method acting usually involves a series of training and rehearsal techniques that result in a truly sincere performance. Actors like Al Pacino, James Dean, Dustin Hoffman, and Marilyn Monroe all employed the techniques to prepare for their films. One notable Method actor is Marlon Brando, who famously used the technique to impress audiences with his delivery in A Streetcar Named Desire. Here are 20 more actors who went above and beyond to understand their characters in their movies or TV shows.

20. Bryan Cranston learned how to make meth for Breaking Bad. 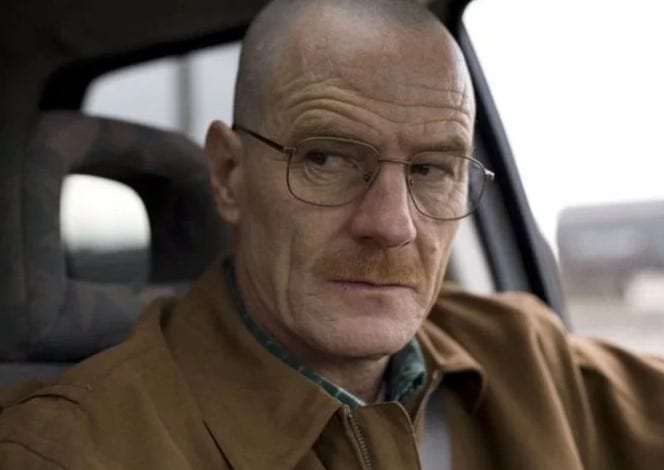 Cranston told Howard Stern that DEA chemists taught him the process of making methamphetamine although he was not allowed to actually cook it.

19. Timothée Chalamet learned Italian and practiced guitar and piano for Call Me By Your Name. 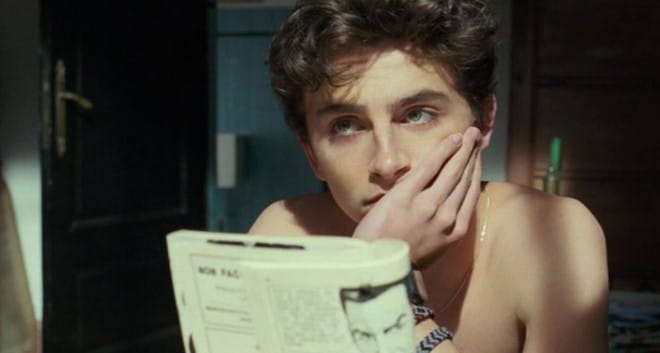 The young actor even stayed in Crema, Italy five weeks before production began so he could somehow live like Elio. 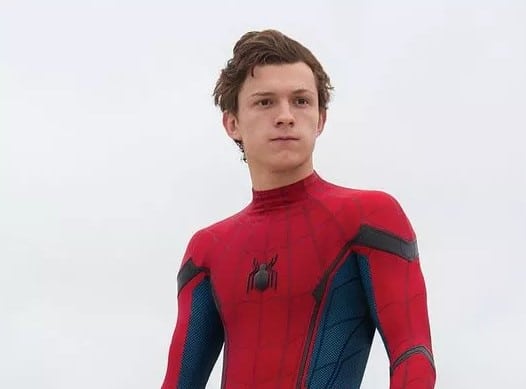 The Spider-Man: Homecoming star admitted that he used a fake name and accent to learn what being a teenager in New York truly feels like.

17. Ryan Gosling convinced Michelle Williams and Faith Wladyka to live in the house their characters owned in Blue Valentine. 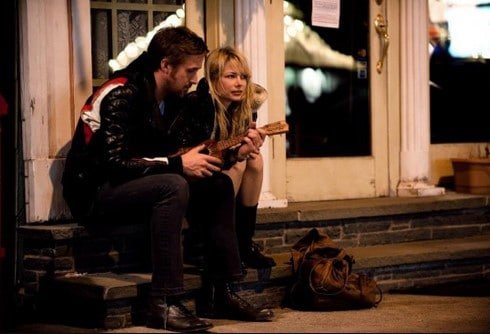 The three actors reportedly had their own fake Christmas and did regular things a family would do so they could have real memories in the house.

16. Emilia Clarke bleached her hair for Game of Thrones Season 8. 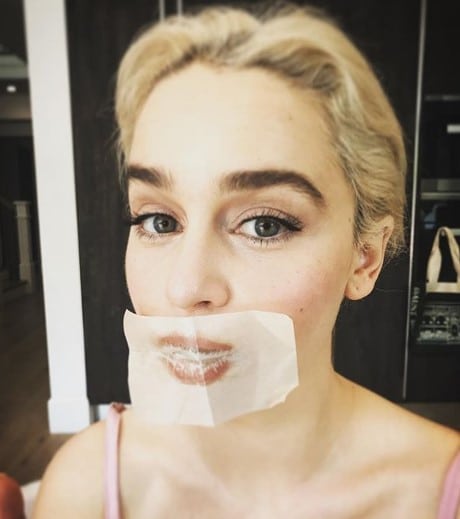 Although she still had to wear Daenerys Targaryen‘s trademark blond wig for the show, Clarke went platinum to truly get into the character. 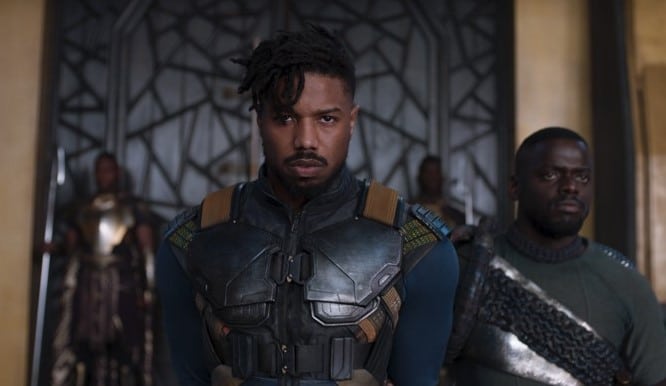 The actor wrote down the villain’s thoughts on a regular basis, which may have helped him deliver an amazing performance in the Marvel film.

14. Shia LaBeouf actually joined the US National Guard for Fury. 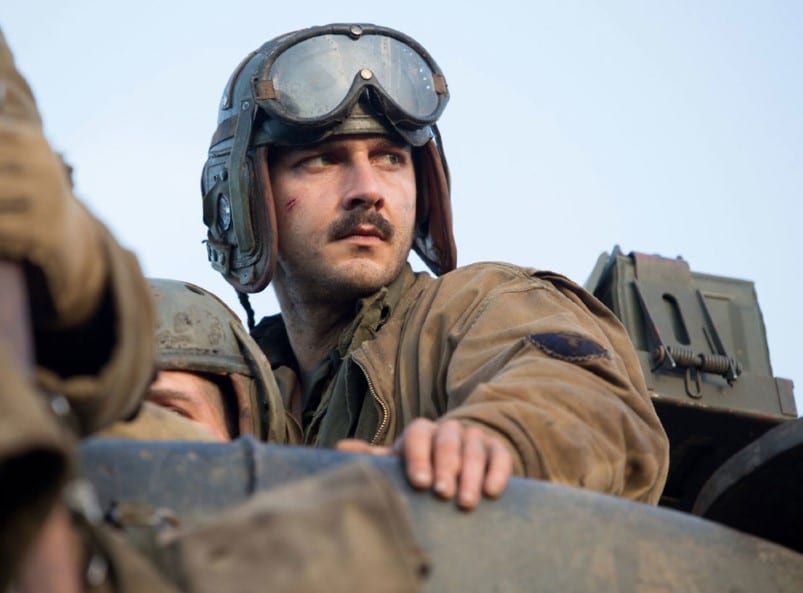 He revealed that he “became a chaplain’s assistant to Captain Yates for the 41st Infantry” and that he “spent a month living on a forward operating base.” 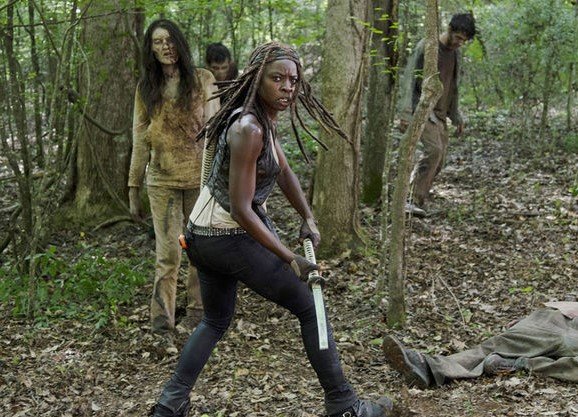 The Black Panther star then developed her own style because Michonne is a self-taught katana wielder.

12. Millie Bobby Brown shaved her head after being cast as Eleven in Stranger Things. 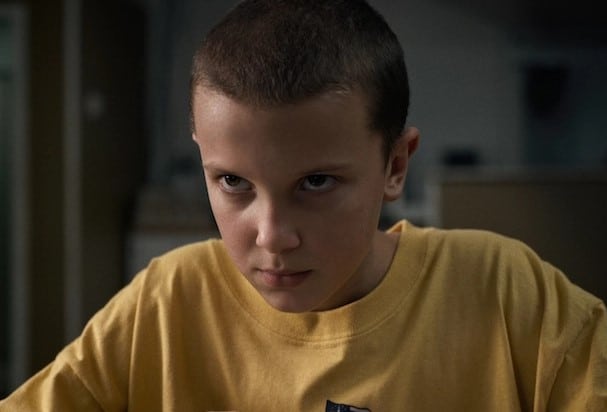 The 14-year-old actress believed that it was part of her job and she needed to show young girls that looks are not important. 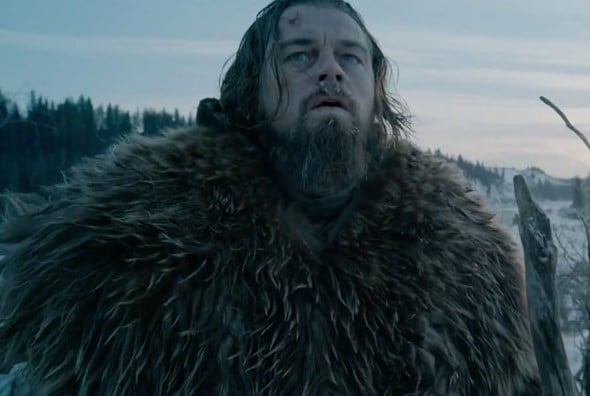 However, he did not have to battle a real bear in that infamous scene.

10. Adrien Brody lost everything to understand Wladyslaw Szpilman in The Pianist. 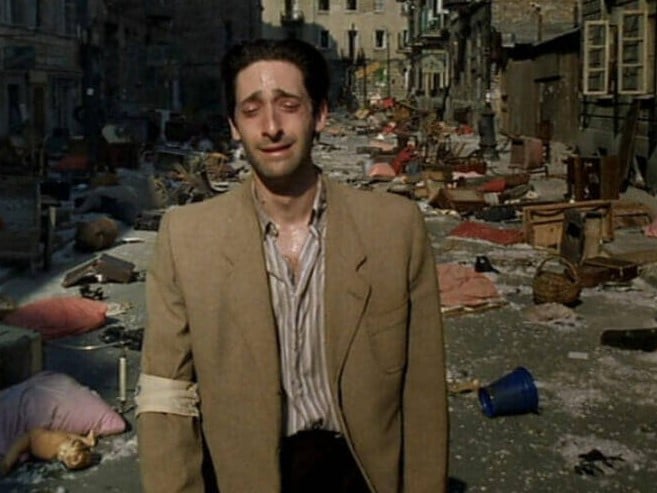 The actor actually sold his apartment and his car then took only two bags containing his belongings when he began filming. 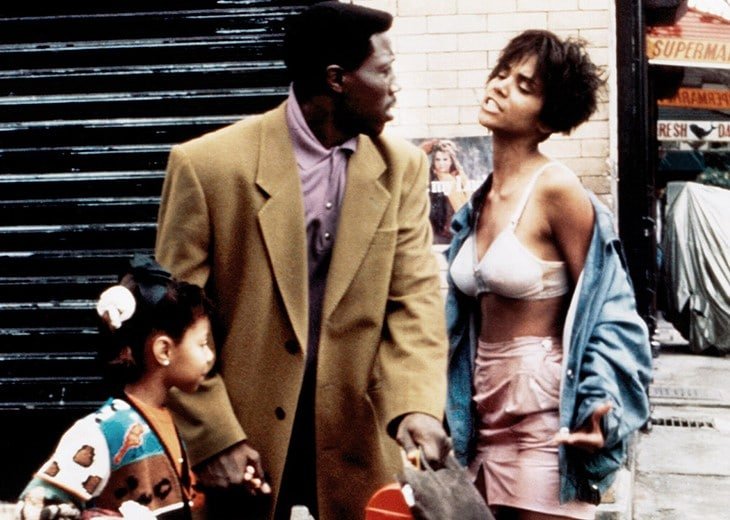 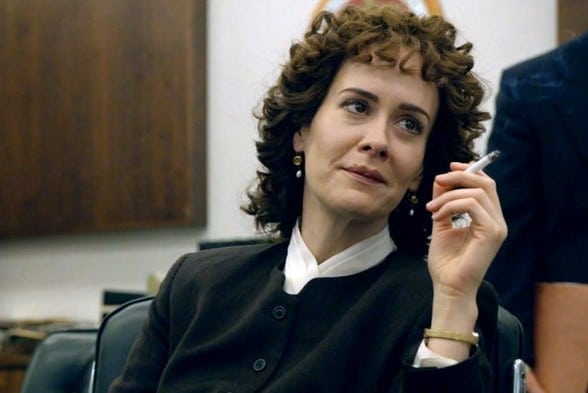 The actress famously stated that “it smelled like the bargain basement of Macy’s throw out perfume.”

7. Heath Ledger avoided people by staying in a locked hotel room where he feverishly wrote in a diary for The Dark Knight. 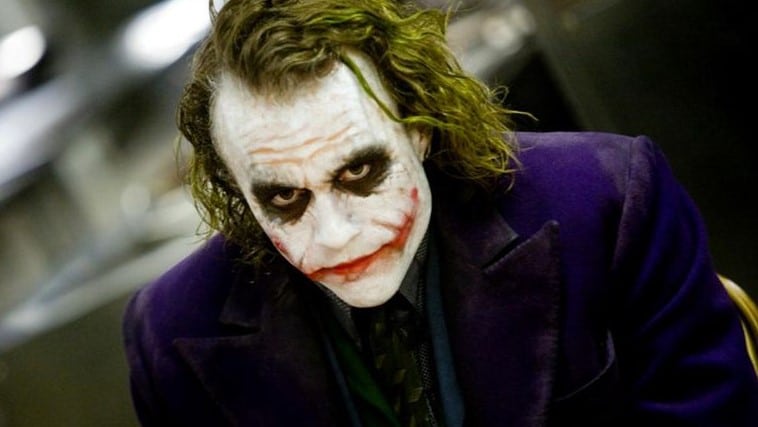 His performance would earn the late actor the Academy Award for Best Supporting Actor, the first time anyone was given the recognition posthumously.

6. Margot Robbie learned to skate for I, Tonya. 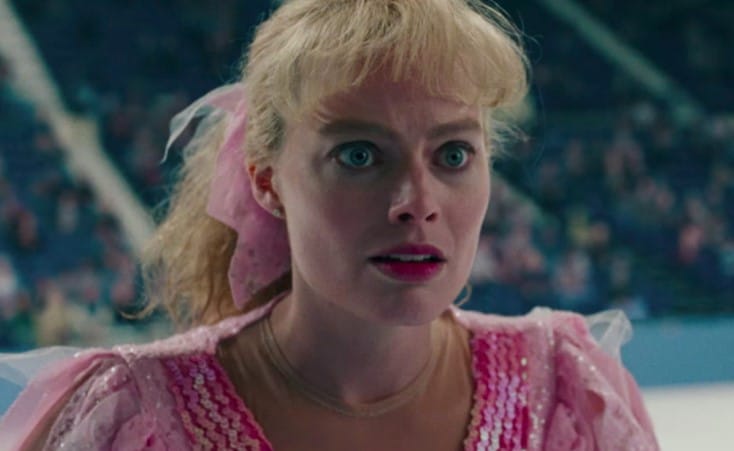 Her performance led to numerous nominations for the Academy Award, SAG, Golden Globe, and BAFTA Award for Best Actress.

5. Amanda Brugel would put rocks in her shoes while playing Rita in The Handmaid’s Tale. 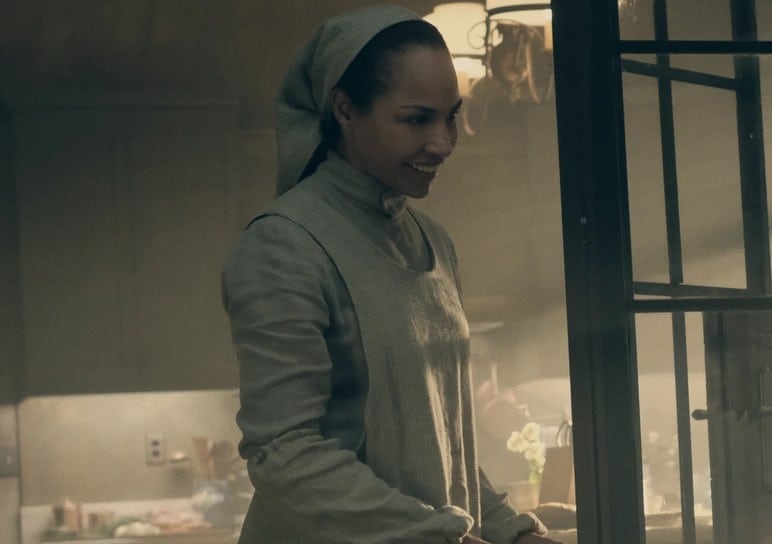 4. Jodie Foster became a trainee in Quantico before facing Hannibal Lecter in Silence of the Lambs. 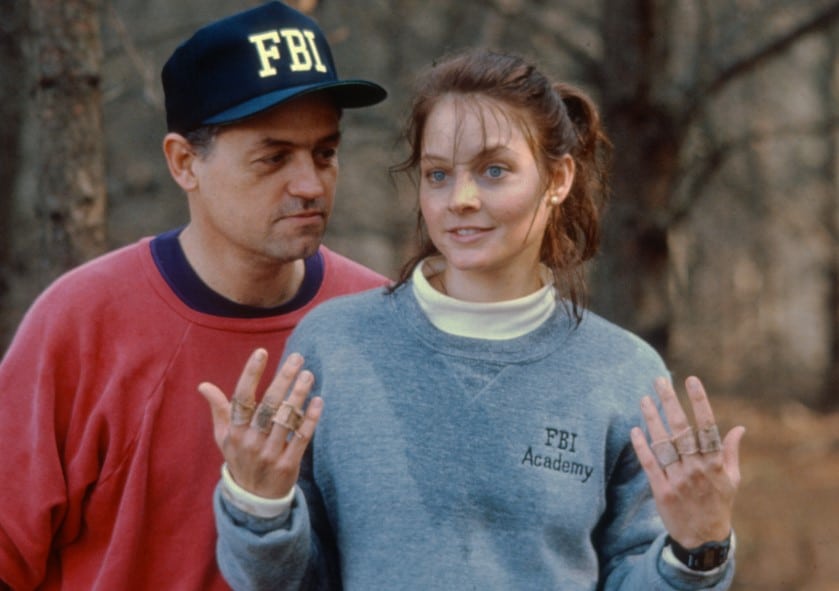 Foster revealed that she learned some disturbing facts about serial killers during her stay.

3. Jack Nicholson and the cast who played patients in One Flew Over The Cuckoo’s Nest had to stay in the hospital overnight. 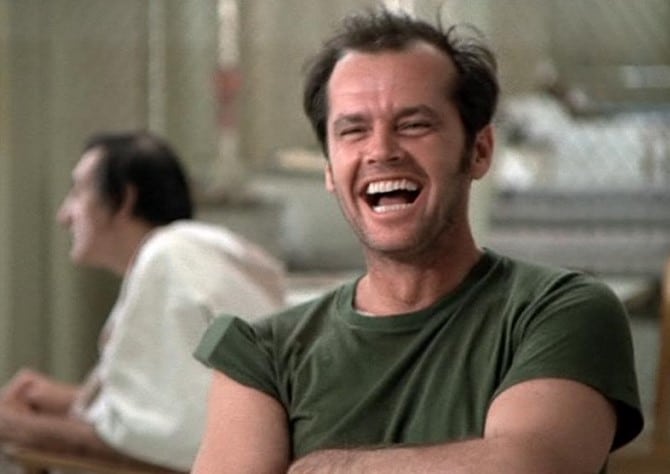 They would also shadow certain mental patients in order to learn their day-to-day life. 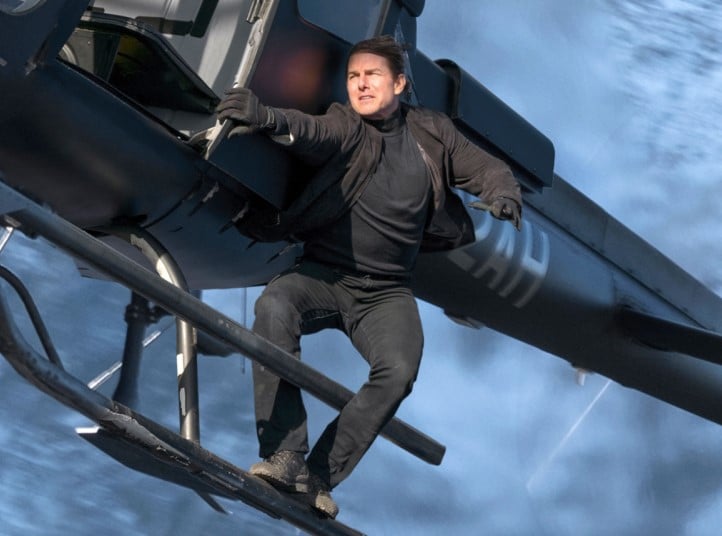 Unfortunately, the actor also broke his ankle in the worst possible way by performing his own stunts in the film.

1. Daniel Day-Lewis stayed in character through out the production of My Left Foot. 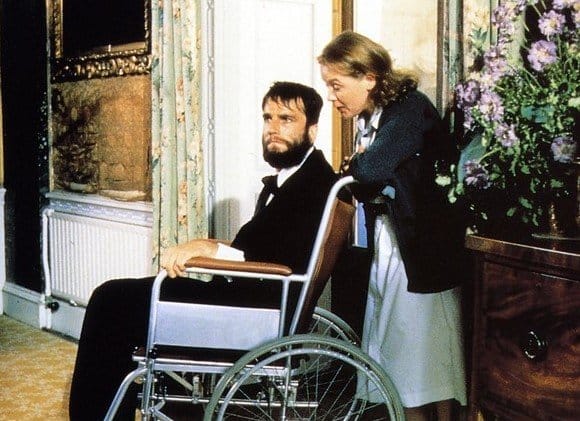 A truly committed Method actor, Day-Lewis reportedly sat in his wheelchair all day and needed the crew to help him eat. Being true to his character, the thespian learned to do simple chores with only his left foot.