When you’ve got a dream and a solid determination, nothing can stop you from achieving greatness. This seems to be the formula for most people who excel in their fields and as early as now, we’re definitely seeing it in full display in this young disabled skater from the Philippines.

Alrey Codilla Toring, 13 years old, is from Iligan City in the Philippines. Compared with other boys his age, he has physical disabilities that would have easily shattered others. 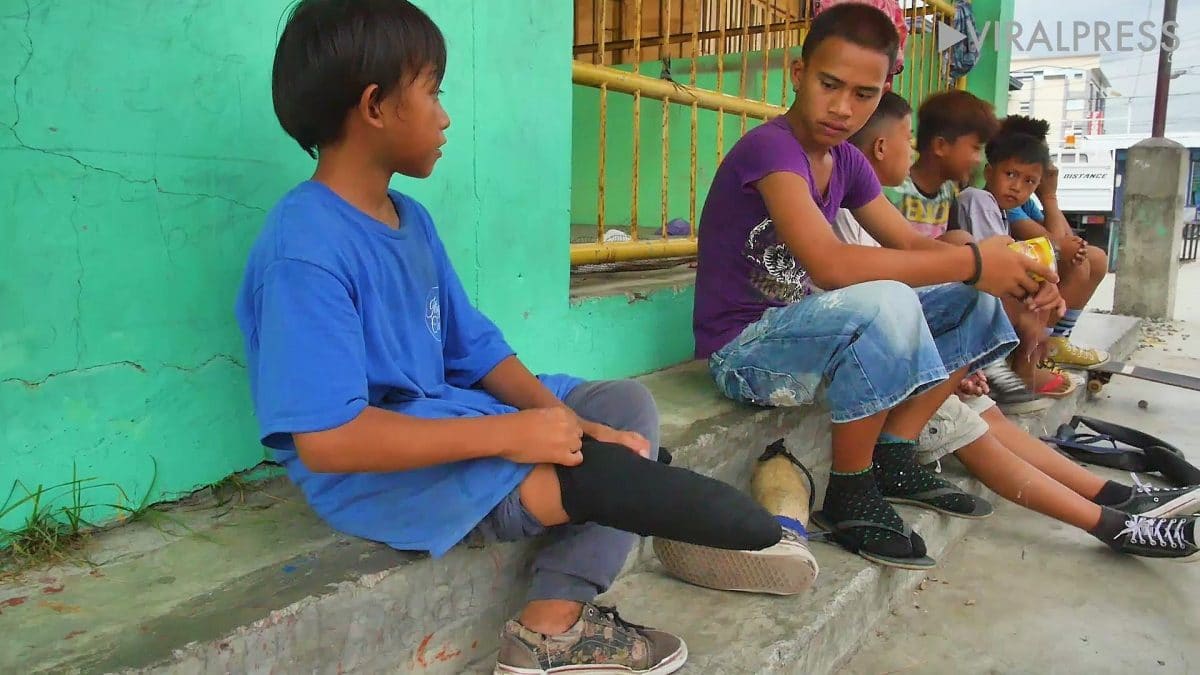 According to an MSN report, Alrey was born “without a right foot and his lower leg was not properly formed due to a congenital defect.”

When his mother left their family last year, Alrey asked his dad to get him a skateboard. At first, his father was hesitant about the idea, fearing that Alrey might get injured.

Eventually, he got him one and so Alrey “practiced by kneeling down and balancing with one leg,” the news site said.

Alrey took things to the next level once he got his own prosthetic limb. 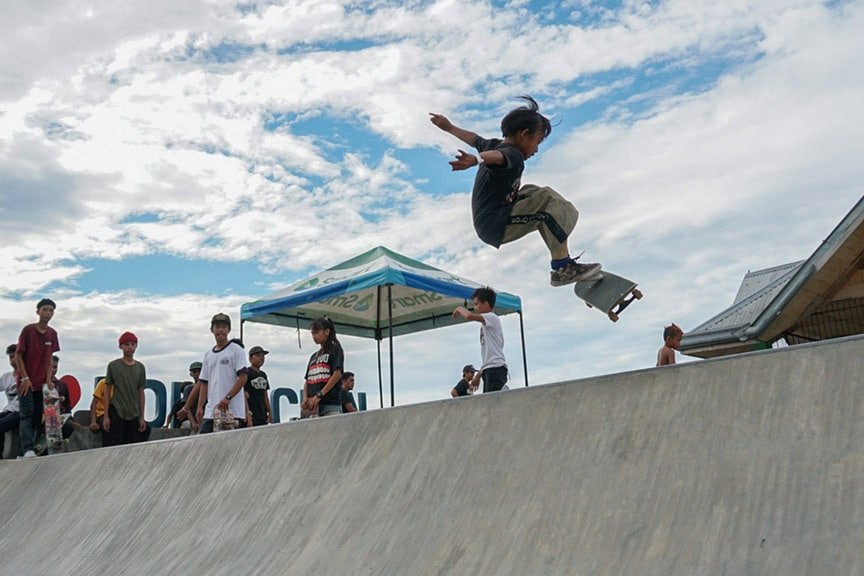 “I only had my prosthetic leg in August, that’s when I really started skating. My friends helped me learn. They told me I can be famous if I try harder. This is my talent.”

And man, we’re just all blown away with what he can do with the board now! As you will see on the video below, the young boy is even totally capable of performing a lot of amazing tricks.

Alrey has since joined (and won!) a skating competition in their area, as he competed with able-bodied contestants. Considering his talent, its pretty clear this boy is going to make a name for himself in the sport.

“People used to tease me that I only have one leg, that I am disabled. My classmates also used to bully me, hide my pens,” Alrey said “but not anymore.”