A day before the entire world mourned due to the frightful attack that took the lives of 129 people and injured at least 352 others in Paris, hundreds of people lamented over the death of Adel Termos, a heroic father who sacrificed his life to save thousands in a twin suicide bombing in the village of Tallussa in Lebanon.

Termos was with his daughter when he heard an explosion at a mosque in Bourj al-Barajneh district of Southern Beirut. The mosque was one of the two ISIS suicide bomber’s target that Thursday morning.

Adel Termos, the courageous father who sacrificed his life to save others 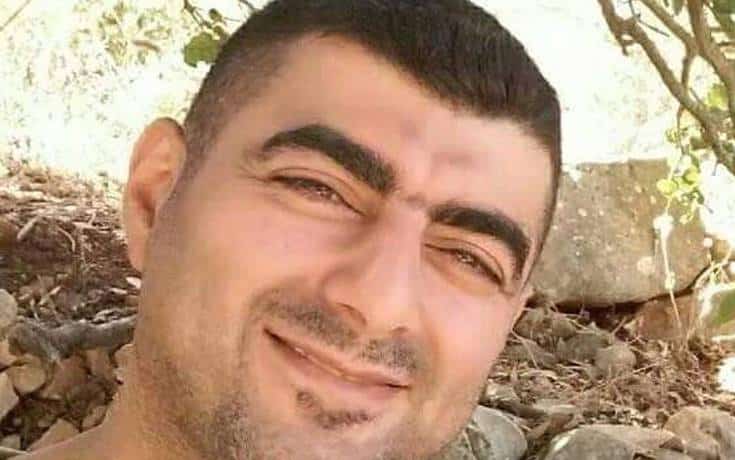 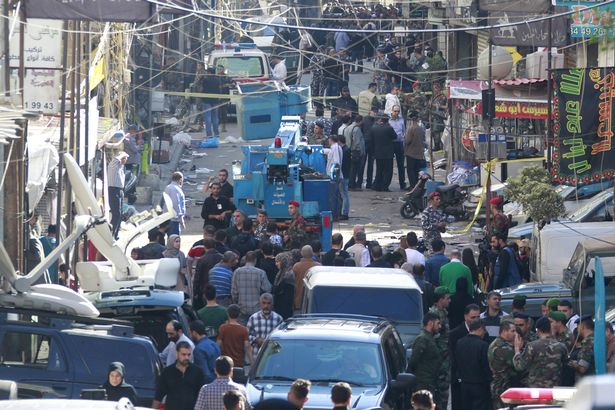 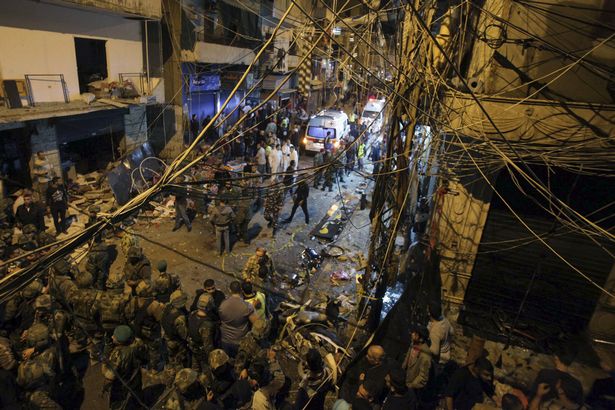 As onlookers gathered near the area, Termos spotted another man who was preparing to detonate his explosive-filled vest. He immediately tackled the man before he could get further into the crowd. This caused the bomb to explode prematurely. 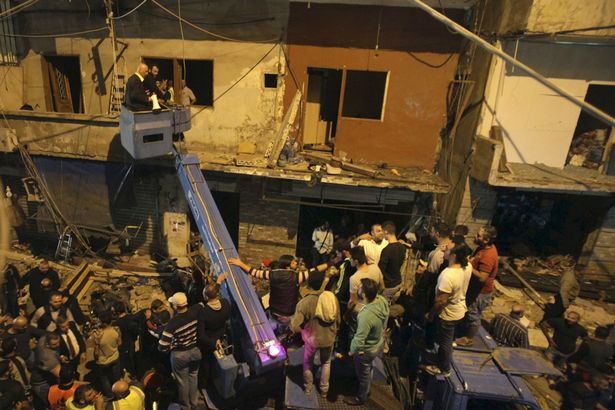 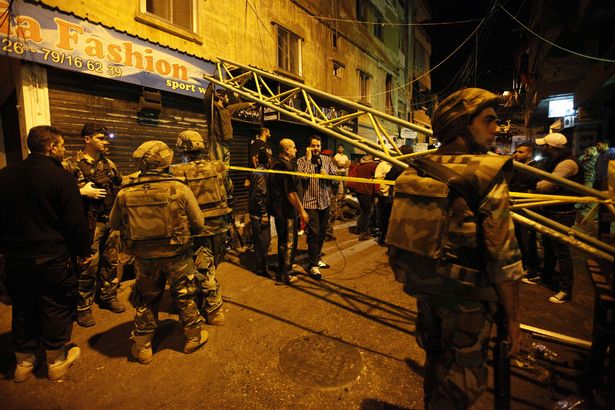 Elie Fares, a blogger and a physician who also resides in Beirut said, “He tackled him to the ground, causing the second suicide bomber to detonate.

“There are many many families, hundreds of families probably, who owe their completeness to his sacrifice.”

Contrary to what other believe, Adel’s young daughter survived the incident 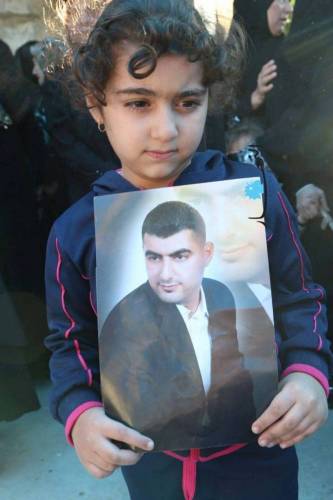 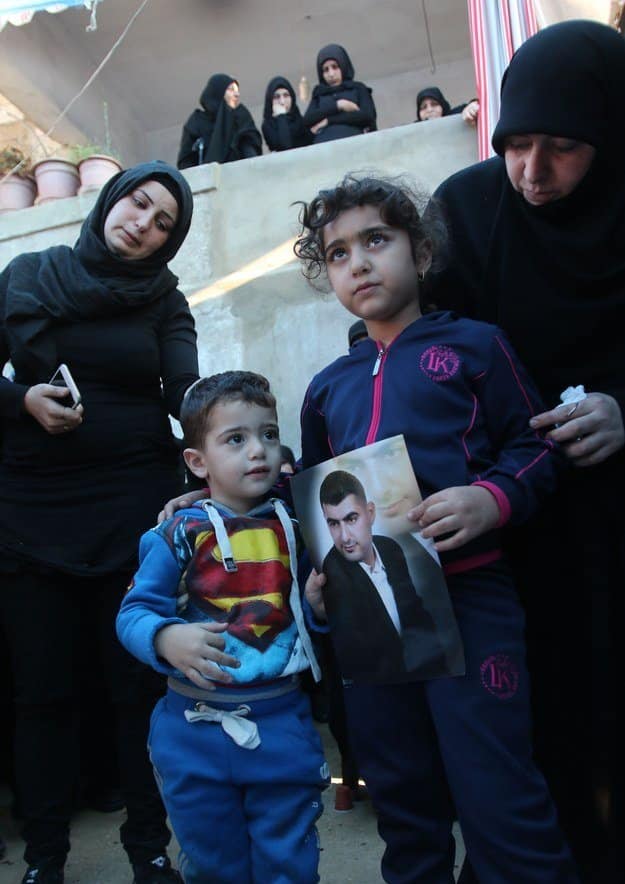 Grievers carried his remains around the village on November 13 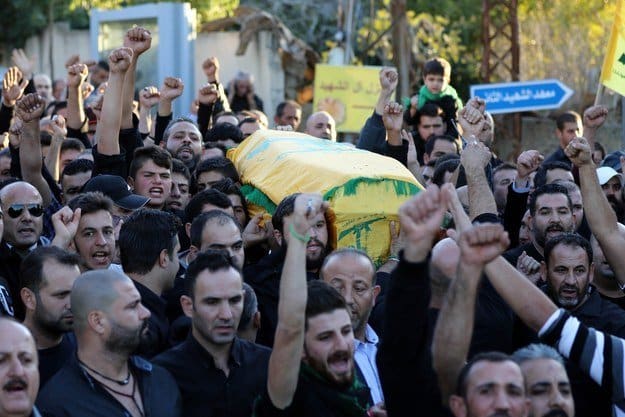 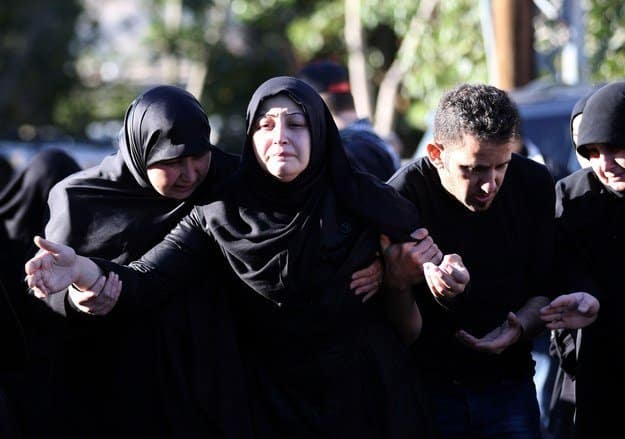 Adel’s cousin, Nazmiyeh Tarif said, “They are people without conscience. May they get worse than what happened to us.”

The death of this courageous father was picked up by local media and was shared across the internet. However, due to the recent ISIS attack in Paris, some netizens criticized the media for failing to give equal attention to the bombings in Beirut. 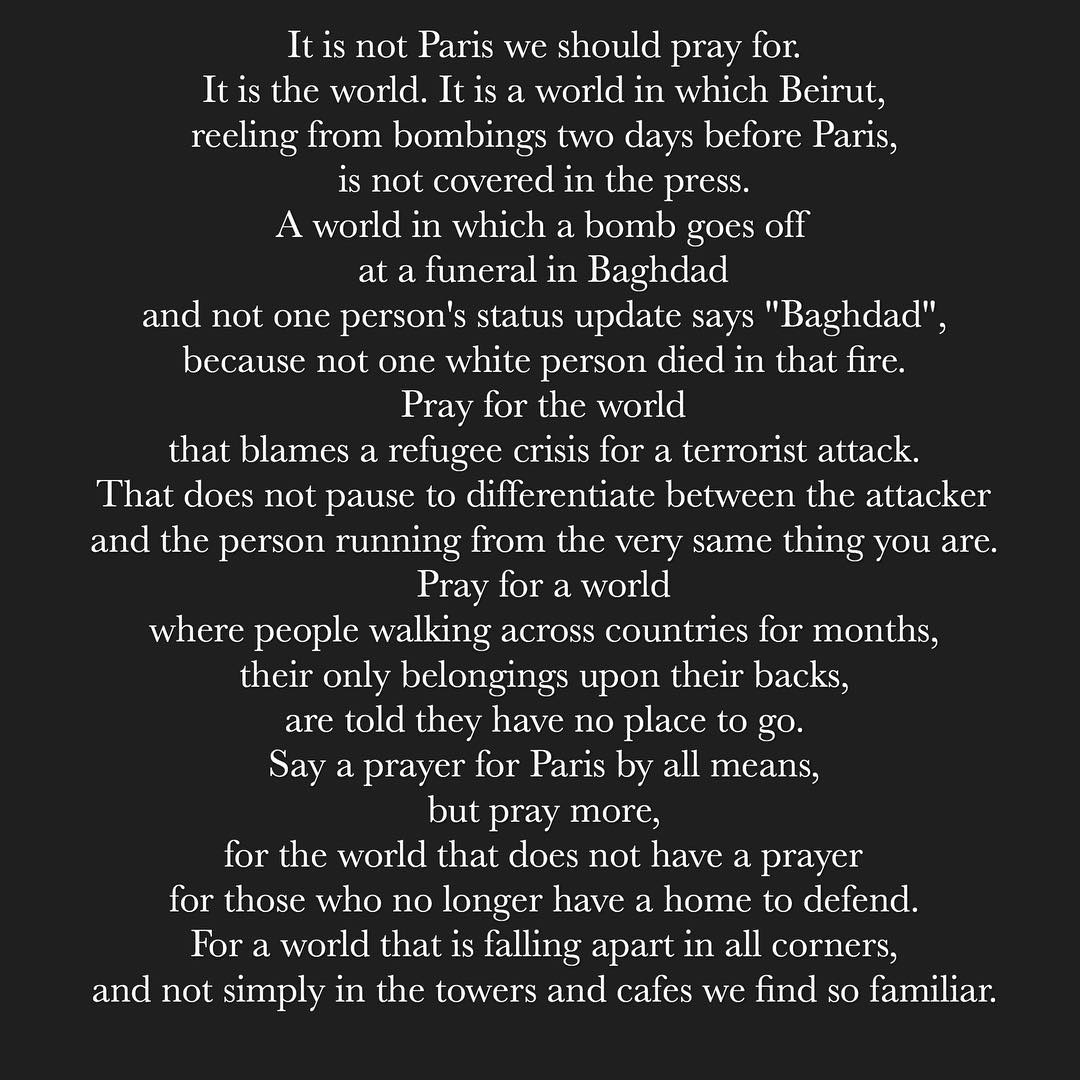 The citizens of Beirut also condemn the savage acts of ISIS members.

At present, Lebanon houses approximately 1 million refugees from Syria. Terrorists have attacked their country at least 18 times; however, this is only the second assault claimed by ISIS. 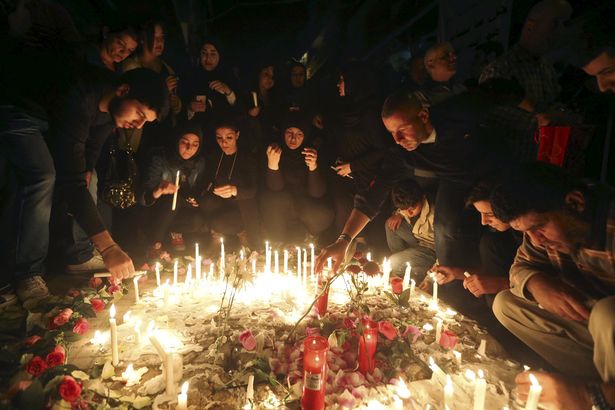 Approximately 40 people died and more than 200 sustained injuries due to the bombing last Thursday. According to ABC News, “it was the worst attack since the end of Lebanon’s civil war in 1990.”