When we attend weddings, we hope that the romance between the couple lasts forever as they vowed to keep in front of anyone during the ceremony. But in reality, life isn’t always about roses, chocolates, and dates. Sadly, there are relationships that don’t last in love, and apparently, you can see clear signs whether a marriage is about to go on a lifetime or sometimes as early as the wedding!

While wedding planners are the prime witnesses on how lovers put in an effort to make their big day really special, they are also, oddly, the first ones to determine if a marriage would last or not. So while it’s funny how wedding planners are one of the first people to fix your union, they share the following signs they usually notice that tells them their clients are marrying the wrong person.

How will you know if your marriage will last or not? 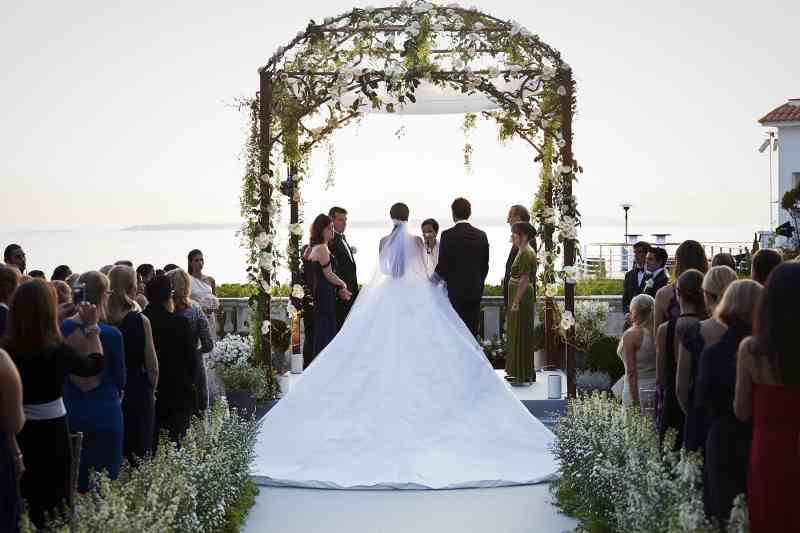 For sure, you hope that your expensive wedding won’t go to waste, but let us look for red flags on your special day itself, shared by wedding planners. 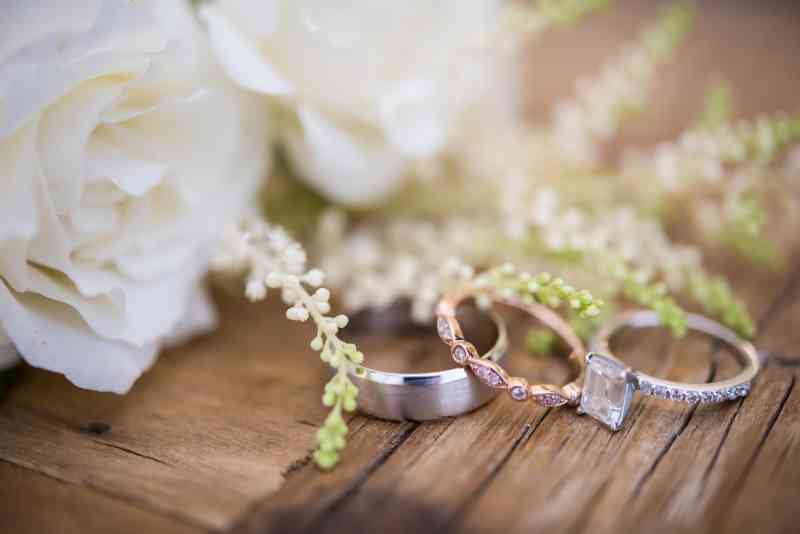 #1. Drinking Too Much Even Before The Ceremony Starts 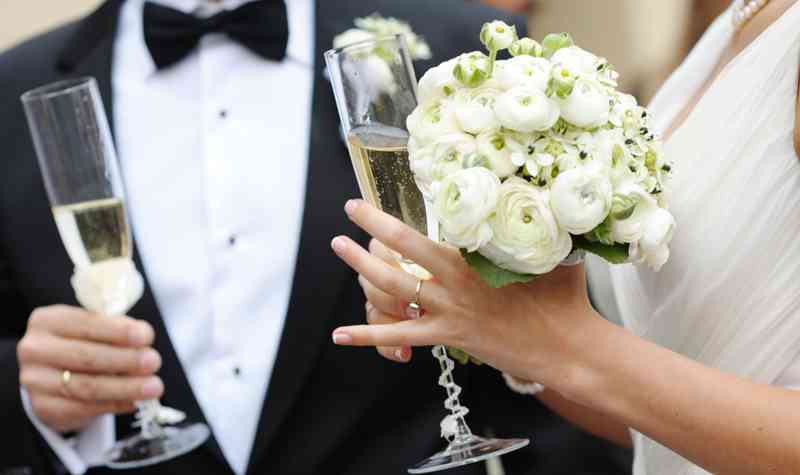 Be careful not to give the wrong idea to your partner by drinking too much on your wedding day.

Wedding planner Kayla McCaul from Oregon warns marrying couples to watch out on their liquor appetite during their wedding. She shared her belief, writing:

“Pacing yourself on your wedding is key, but if you find yourself or your partner throwing back the cocktails before the ceremony begins, you may want to ask yourself, what is happening here?”

Excessive drinking according to wedding planners, make it look like you have to endure a lifetime trouble. 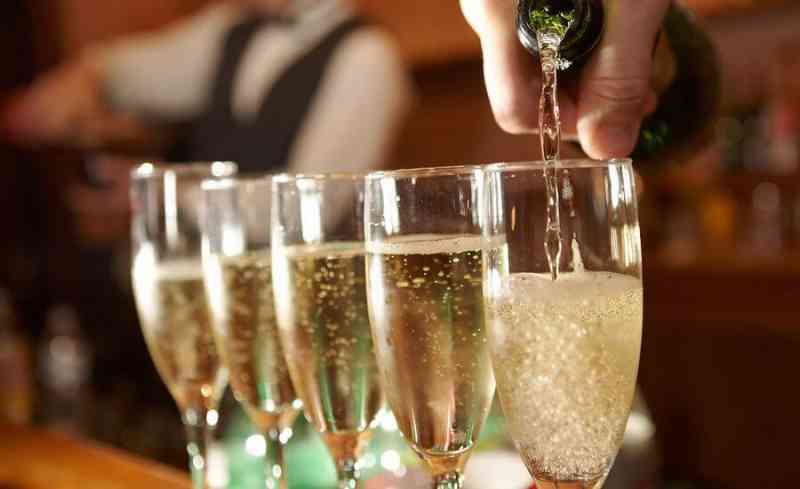 When you come to think of it, getting wasted even before you meet your pair down the aisle might be a sign that something is troubling the couple. Taking a sip or two of wine to relieve the anxiousness is definitely fine, but when you are too tipsy to even walk to meet your partner is a totally different story. It’s no longer a way to stop the nervousness but a way to escape from the reality that you might be making a mistake in saying “I do.” 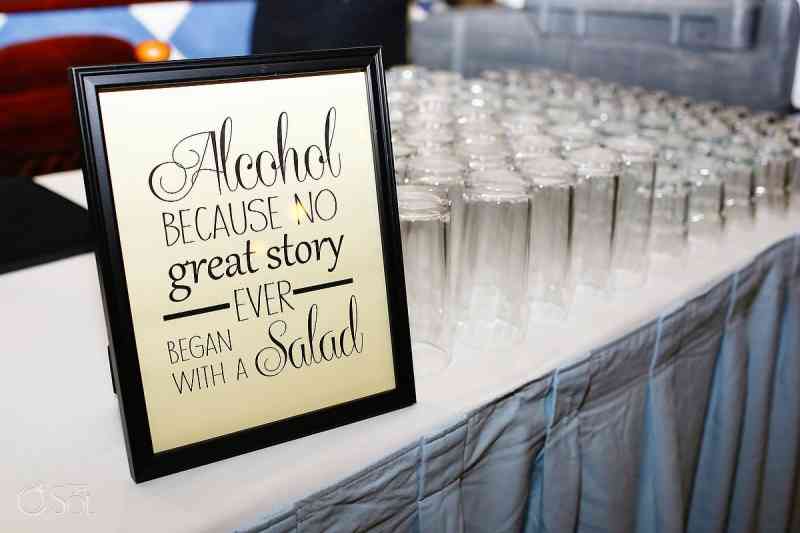 Whether you are making a joke or not, you should always protect the dignity your partner. 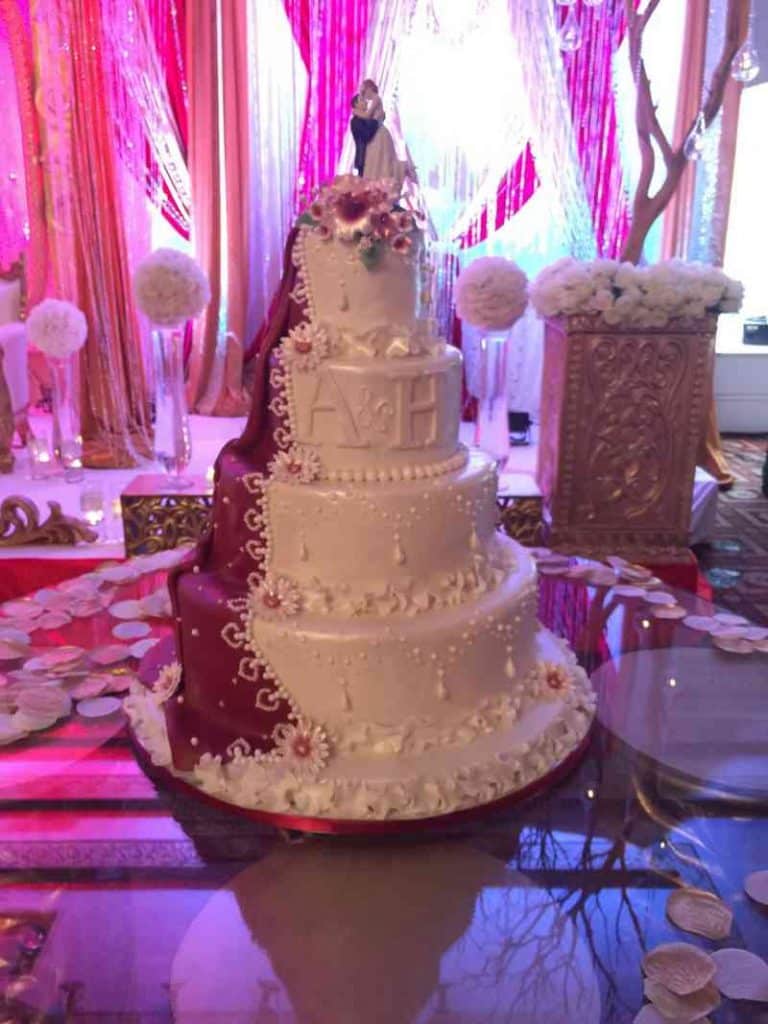 Making Your Partner a Laughing Stock During the Event

Weddings are supposed to be a couple’s perfect moment. Perfect like zero embarrassing moments at that. But when your partner starts embarrassing you in front of everyone, then expect to get the same treatment for the rest of your relationship.

A Reddit user that goes by the name MexicanAlemundo, wrote about a pretty bad moment he witnessed at a wedding they planned. The story involved the wedding cake and what was written on it.

This bride exempted herself to the rule and she’s probably unaware that she’s already embarrassing her husband. 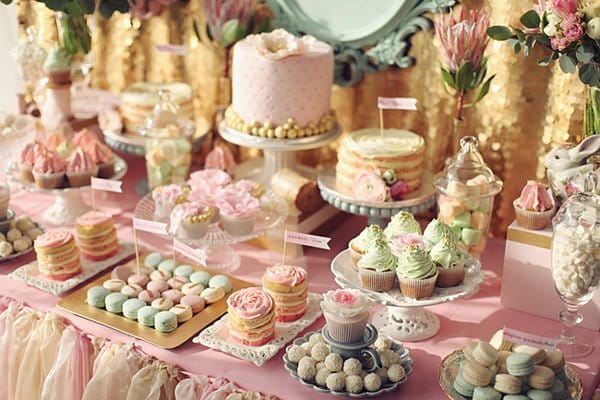 The couple was just starting their lives together, but the bride already made it clear who among her and her husband is the real “boss,” and she made her point on the cake. First, “The guest count was roughly 100, but this cake could’ve easily served close to 300” was written on the cake, but a more embarrassing note is about to be revealed.

Unlucky guy, the world now knows he will never be the head of the family. 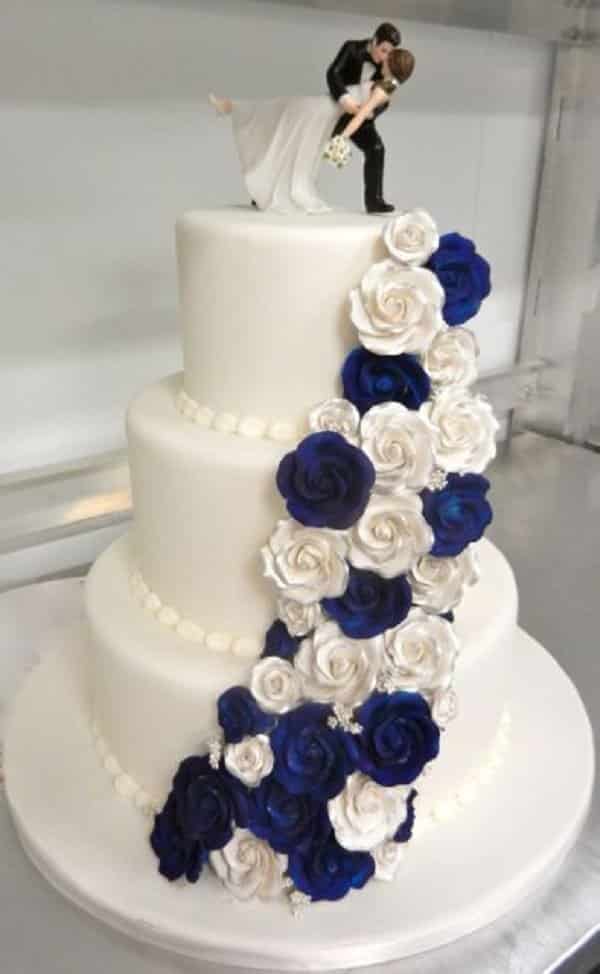 The cake was designed with three Chinese letterings which, apparently, the groom had no idea what they meant. Asked what those letterings stand for, the bride explained to the crowd:

”They mean ‘Obey, Listen and Loyalty.’ She said she expected these three traits from her husband at all times.”

Just imagine how her husband was flushing red in embarrassment as she just announced how she would make him wag his tail in obedience to her. Unfortunately, it was no joke as the planner testified that the bride was serious with what she said, making it really awkward for everyone who attended to even make a sound while slices of the cake were being served.

#3. Never hurt the feelings of the one you love by making them think that they are not prioritized.

I Solemnly Swear That I Won’t Care

Caring is a sign of love. So if you see your partner not giving even an inch of care for you in general, then you are about to do a countdown to the day you are separating.

Weddings can be hectic but disregarding the health concerns of your partner is an issue.

Wedding planner Emily Reno of the Weddings and Events by Emily shared how she predicted that one of her clients are about to sign divorce papers soon. She shared the story:

“I once worked with one couple where the bride was a vegetarian. But the groom refused to order any vegetarian entrees because there were only a handful of guests who would eat them.”

This man was rude enough to prioritize the guests being full than her vegetarian wife.

Obviously, it is a huge red flag. A lasting relationship should be supplemented not only with love but also with care. Remember what they say about putting your loved ones’ interest first before yours? Clearly, the husband here don’t believe in that and doesn’t mind if his bride is enjoying her supposedly most special day or not. And it’s never impossible that it can be the same in the future.

So if you don’t want your bride to run away from her, take care of her because you are her primary family now.

The Antagonist Of All-Time: The Ex!

Another Reddit user that goes by the name AnaphylacticHippo shared how relationships can be wrecked by a returning ex-lover. Even if you say you shouldn’t be threatened by their presence, the deep connection they used to share with your partner can become their sharp sword they could use to strike you.

Most especially not the ex!

Make a list of restricted guests and never allow a past lover make a scene.

Exes still lurking around and attending your wedding can be a bad idea. They might go delirious during the ceremony and start making a scene. Just like how AnaphylacticHippo witnessed a wedding almost going into ashes when the ex-fiancée went to gatecrash a wedding and destroyed the reception with one blow. The user wrote:

“The worst I’ve personally witnessed had a groom’s baby mama (and ex-fiance) come to the reception uninvited. She grabbed the wedding cake, chucked it at the newlyweds…”

Once you see these signs, your marriage might be at the risk of coming to an end so be keen and watchful. 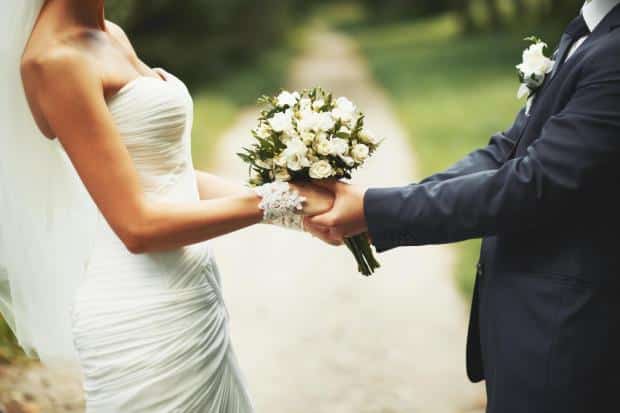 So pray that you won’t have to see these signs on your own wedding. Or better yet, try to figure out whether your partner is capable of doing these things even before you think of getting engaged, because hiring a wedding planner to tell you about the red flags in your relationship