These are some of the most preposterous, extremely dangerous, yet highly popular fatuous games that have made rounds on social media.

Another internet craze that has recently gone viral is the “duct tape” challenge. A report says that this fad actually started in 2014, although it became more popular in 2015.

Using the adhesive, competitors are bound either to a chair or a wall. They are then timed to see how quickly they can break free from it. Whoever escapes first…well…earns bragging rights at least! 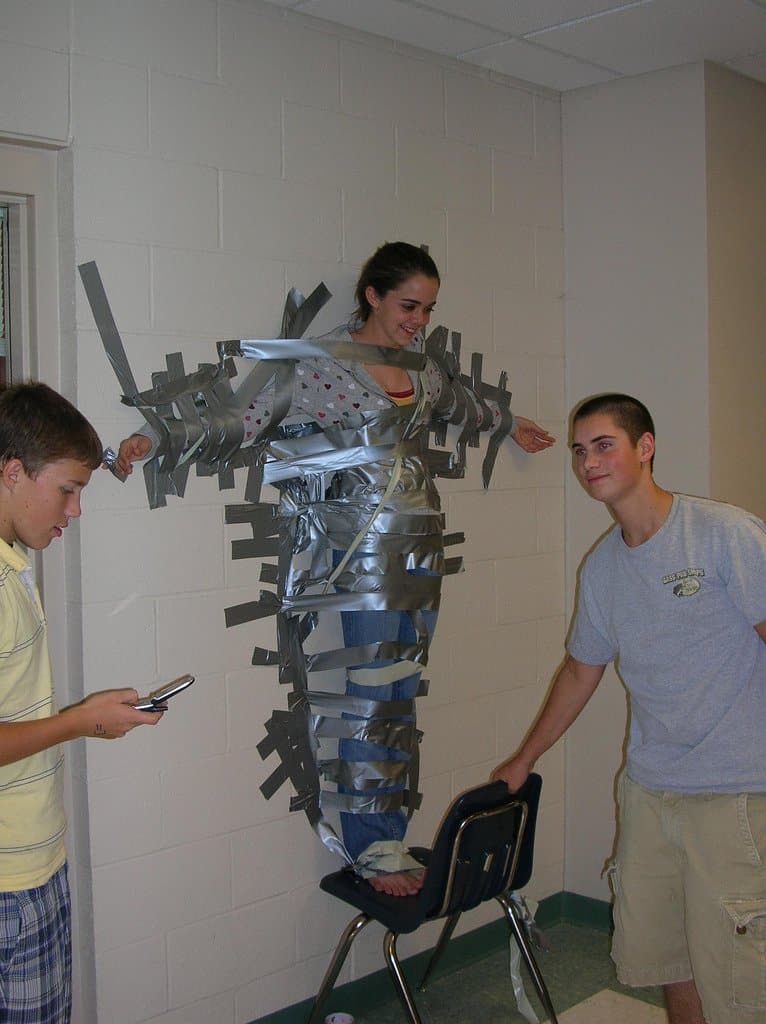 The game appears less perilous compared to the other social media challenges.

Well, I guess that’s what some of us thought. 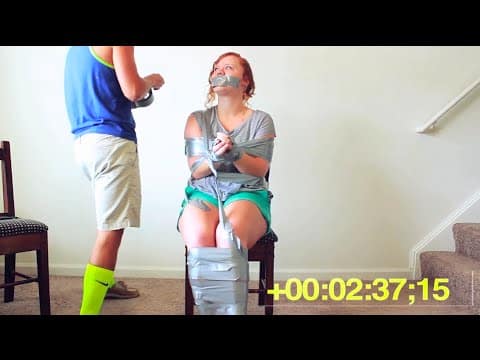 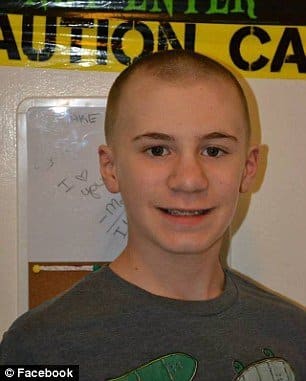 His friends tightly wrapped his arms and legs. And while he was trying break loose, something unexpected occurred. The teen lost his balance and hit his head on a concrete and metal window frame. According to Detroit News Time, the young boy’s face smashed against a concrete wall; thus, crushing his eye socket and causing brain aneurysm. 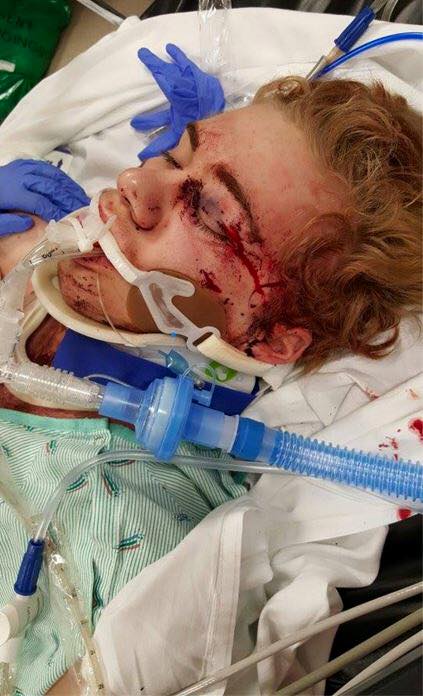 Skylar’s friends called for help. He was immediately rushed to Harborview Medical Center where he underwent immediate surgery. The teen got 48 staples from ear to ear to close the wound. 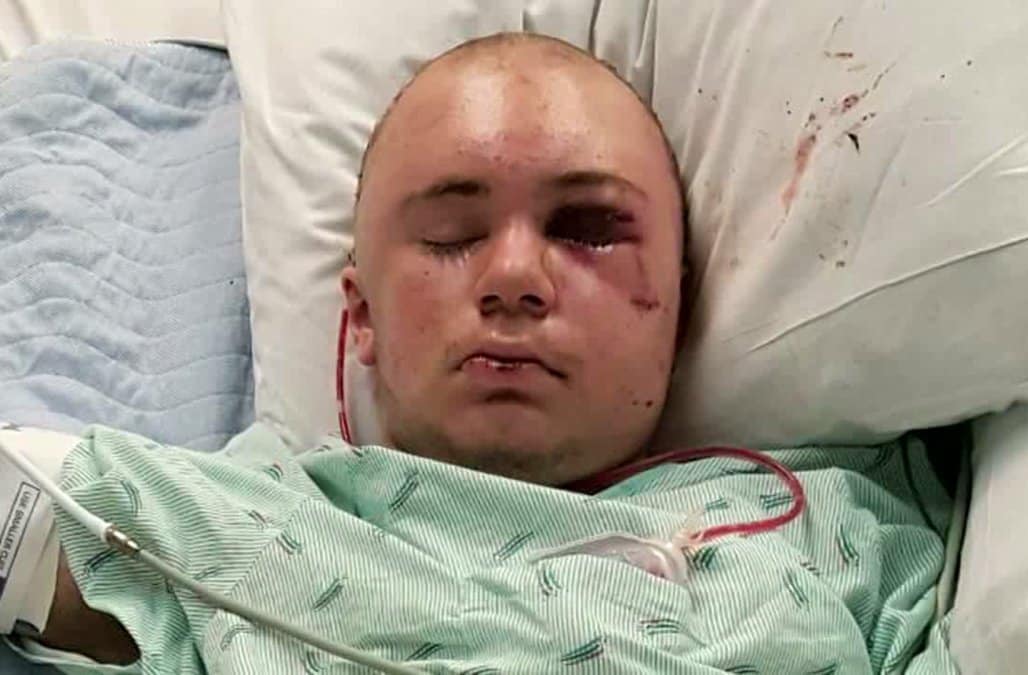 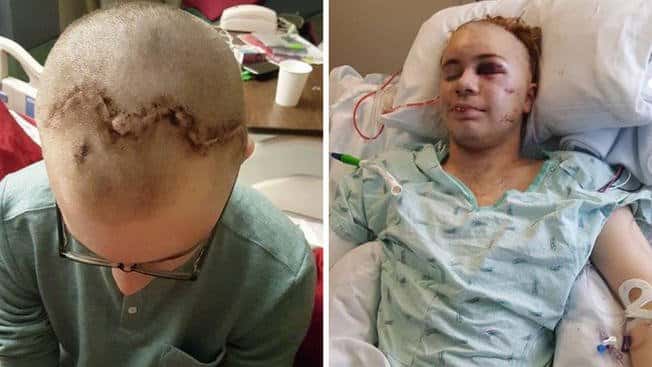 Sarah, his mom said, “It crushed his whole eye socket and pinched off nerves in his eye. [Teens are] just looking at what’s fun, what’s cool, what’s going to impress their friends. I can break out of this duct tape. I’m the strongest. I’m the best…They’re not thinking, ‘What if I fall and hit my head?

“I want people to stop and think that there are so many risks to any of these challenges. They’re dangerous.”

Meanwhile, social media users started to turn against this new craze since the photos of the teen’s injuries circulated on the internet.

Hey teens of the internet I have a new challenge for you to try. It's called stop trying stupid ass challenges. #DuctTapeChallenge

Wtf is this #DuctTapeChallenge ? Who keeps coming up with all these dumb challenges? Grow tf up already smdh

Skylar was transferred to a pediatric hospital on Monday and is set to be sent home Friday. Doctors are unsure if the vision in his left eye will be restored. However, his mom is just thankful that he’s alive.

“Every time I look at him, I smile,” Sarah Fish said. “Every time I talk about him being alive, I smile — I smile because my son’s alive.”

“(Skylar has) learned his lesson. Kids are just going to be kids, but we just want to bring awareness,” she added.