It is a delight to have children around. Their sweetness, wits, and antics never fail to amuse us. However, no matter how lovable and adorable kids are, they still drive us crazy sometimes, especially when we give them instructions and they decide to take things a tad bit too literally.

As parents, we just can’t help but laugh and be amazed at how mentally bright these kids are. Sometimes, we even see ourselves in them, seeing how similar they are to us when we were kids. So we guess we really can’t blame them if they grow into clever, sassy, and sagacious adults. We gave them those genes, didn’t we?

Here is a compilation of a few photos that show how some smart kids took things too literally (and sometimes, have things go their way).

He was told that he couldn’t go outside. Well, technically, he’s still inside the house, isn’t he? 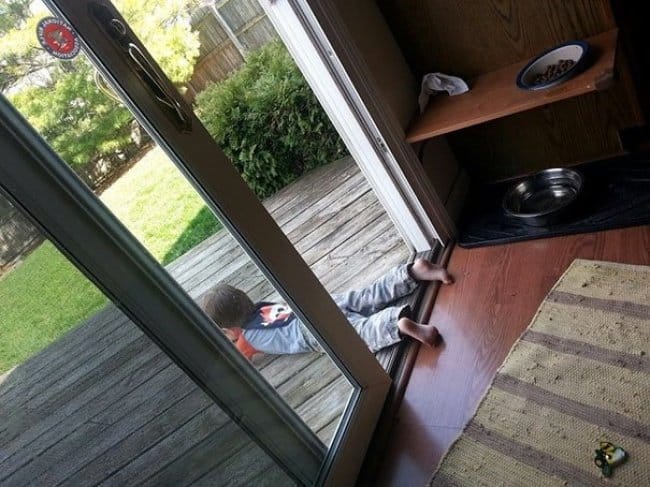 This 2-year-old kid was told to put her shoes by the front door. 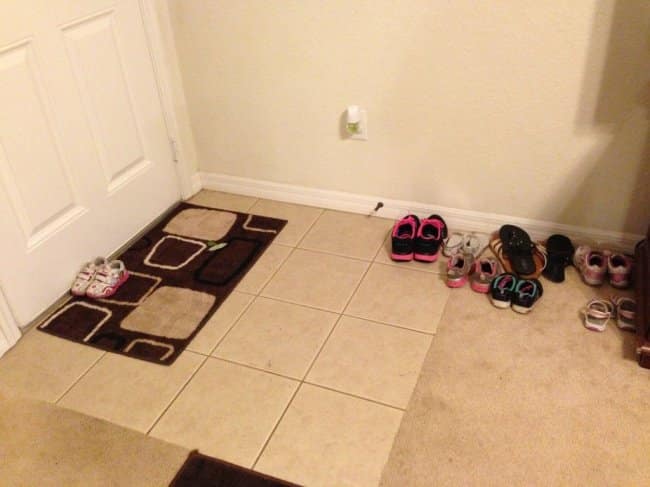 Grandpa told his grandson to get ready for a bedtime story adventure, so the kid grabbed his warm hat and flashlight. 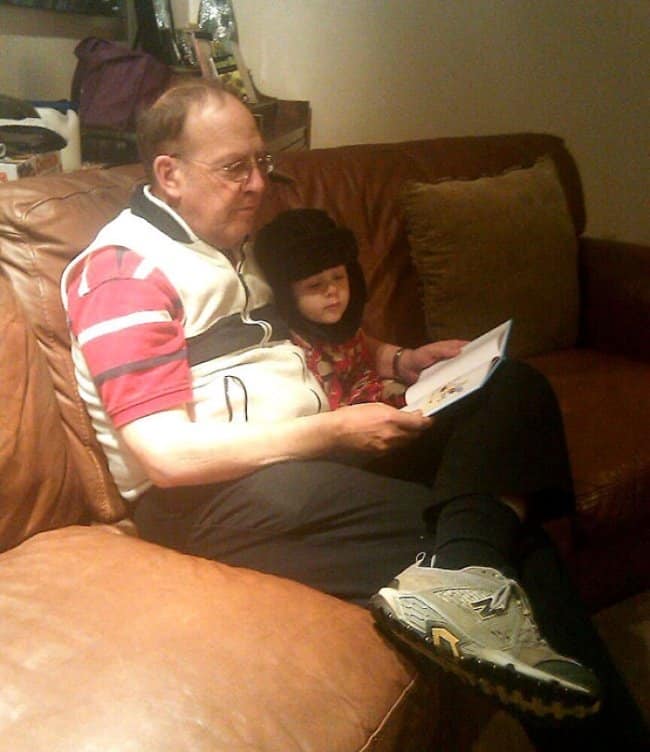 When your sister uses a deodorant for the first time and she grabs a ruler because the instructions said “spray at 15 centimeters away.” 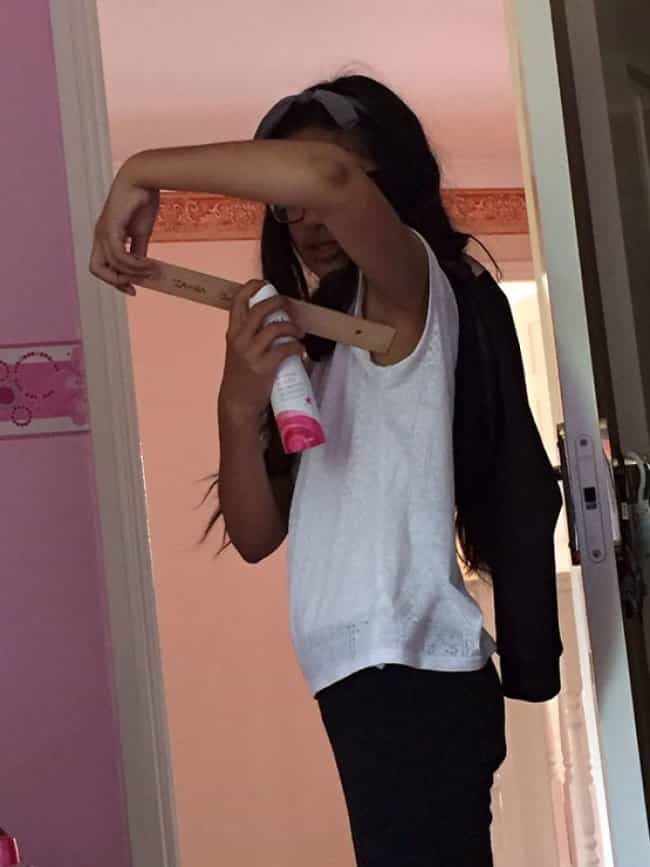 Kid was told that the weather outside was too nice to play games inside the house. 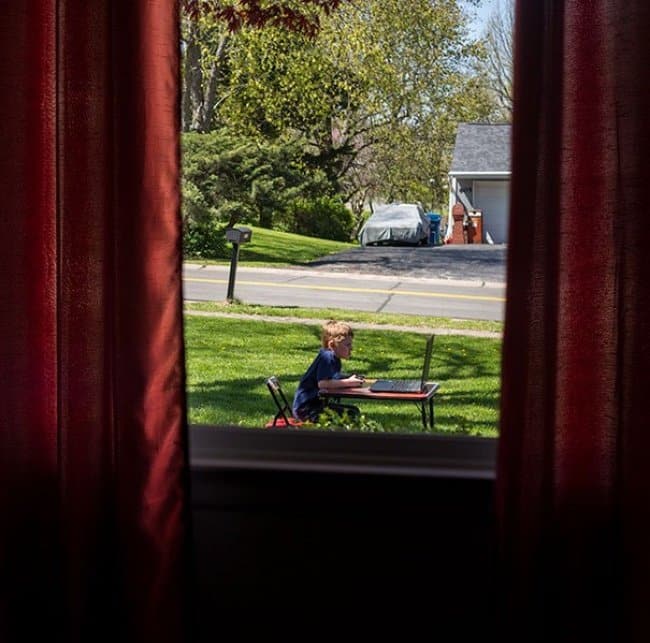 PC was slow, so this guy’s son brought his toy and said, “Sonic will help to increase its speed!” 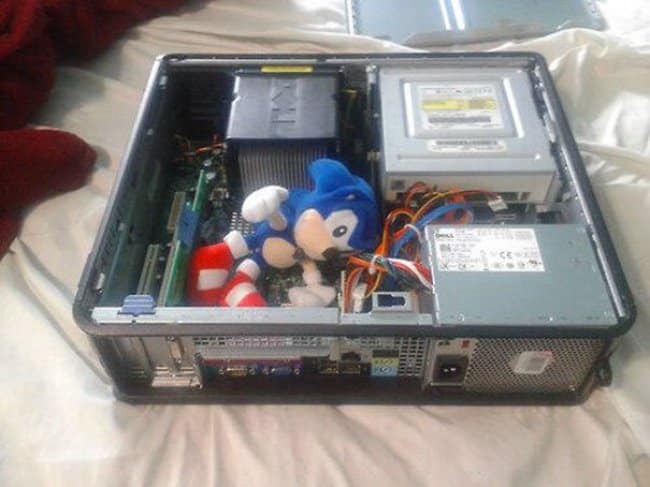 Ask a silly question, so expect a silly (and quite literal) answer! 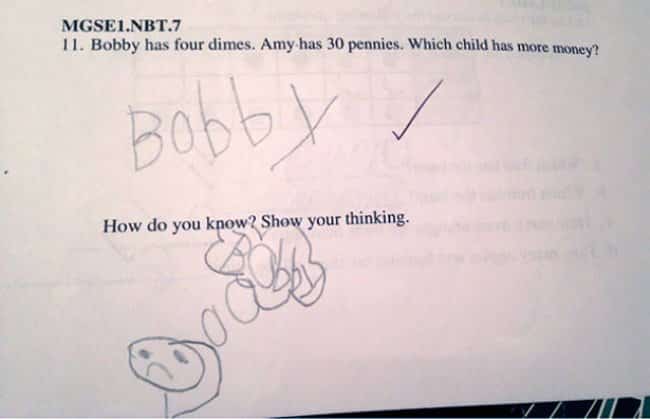 Lincoln recently received a puppy as a present. His parents encouraged him to watch Youtube videos and try training his pup. Here’s what he did: 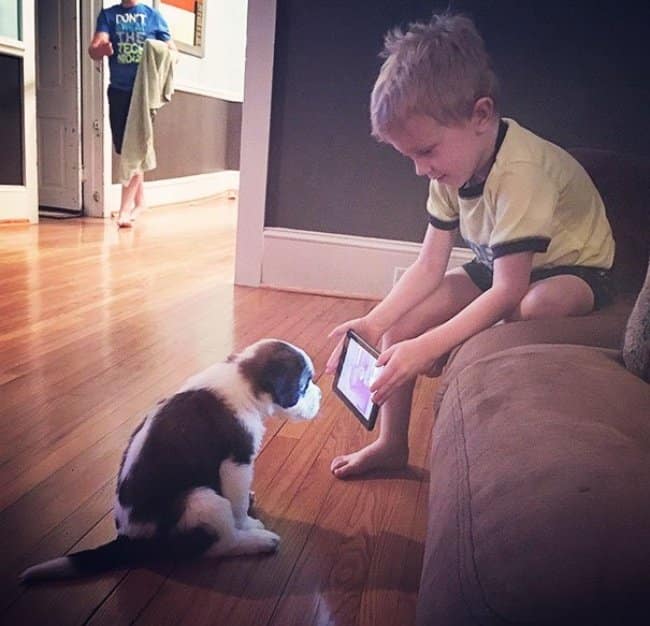 The kid has a point, pun not intended. 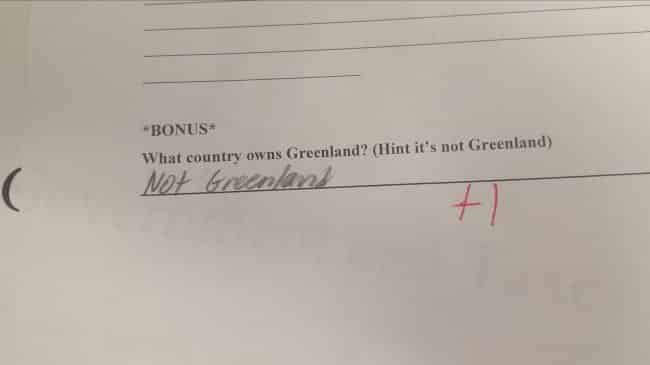 Mother asked her son to put a jar of water on the dog’s food bowl. A few hours later… 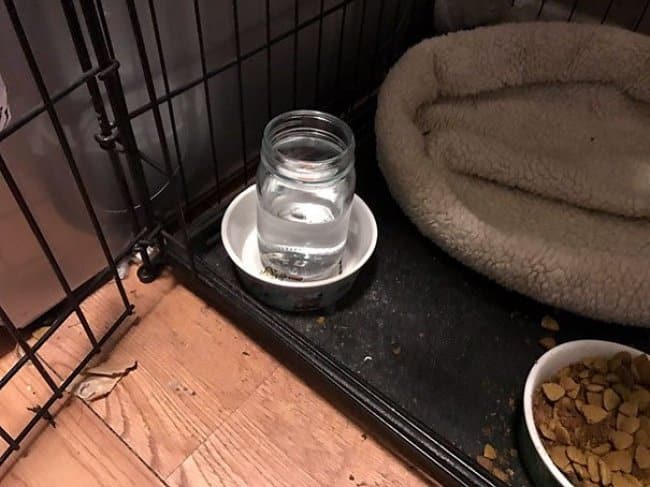 She gave her kid too many grapes so she said, “Just eat half of them.” 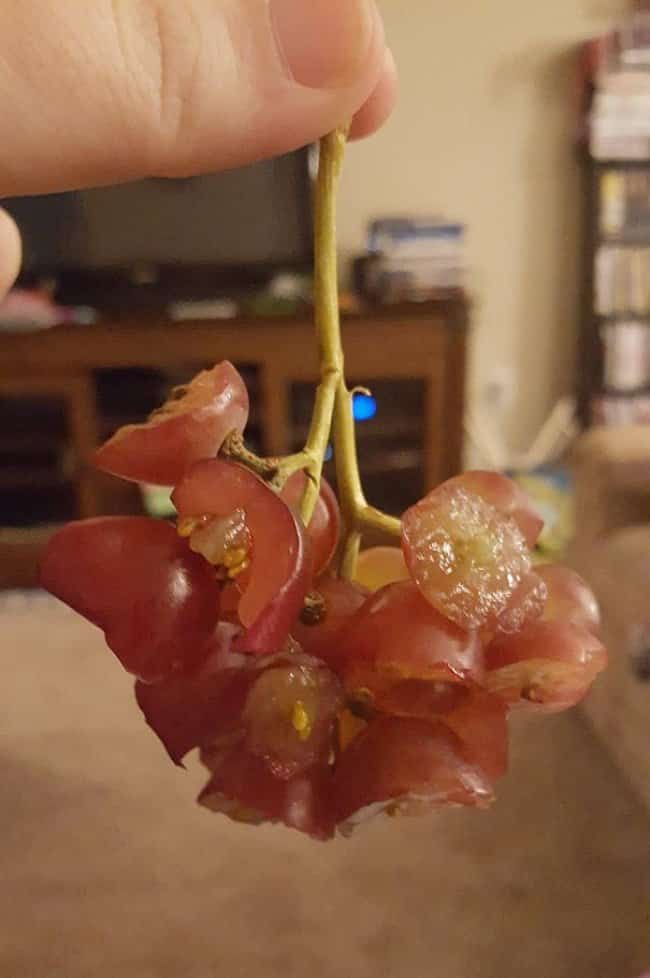 When you ask a toddler to feed the cat. The cat was probably thinking, “How the hell do you expect me to peel an orange?” 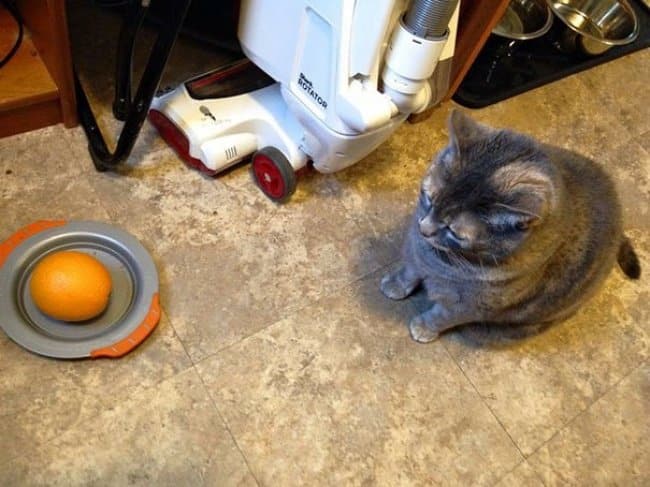 A funny and awesome six-year-old boy with autism decides to take things literally while answering a 2nd Grade homework. 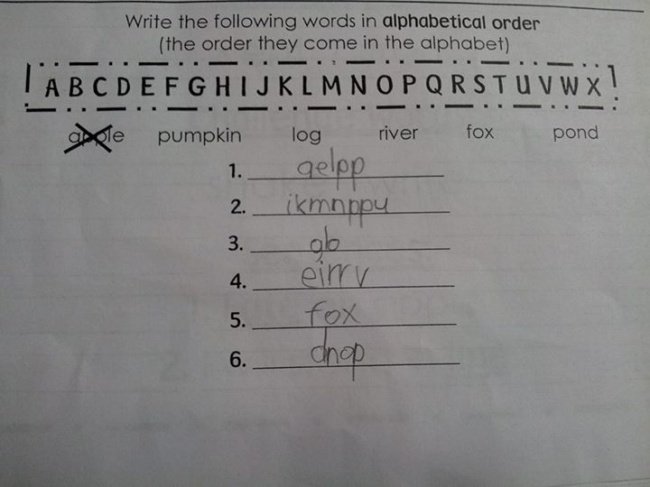 He was told to bring a little fish to observe… 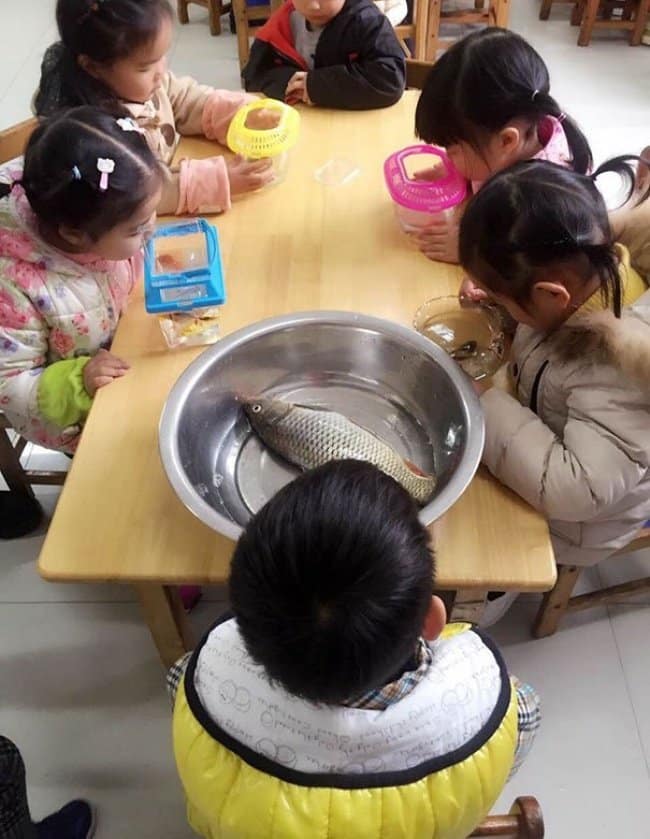 Have your kids ever tried to take things too literally? Share your funny stories in the comment section below!