Insects are among the most fascinating yet frightening creatures in the world. It’s either you hate them or you’ll love them enough to appreciate them and be in awe of their unique characteristics.

But beyond the usual bugs that you see at home or in your garden, there are more that are somehow creepy but captivating at the same time. Below is a list of some of the most disturbing insects found around the world. 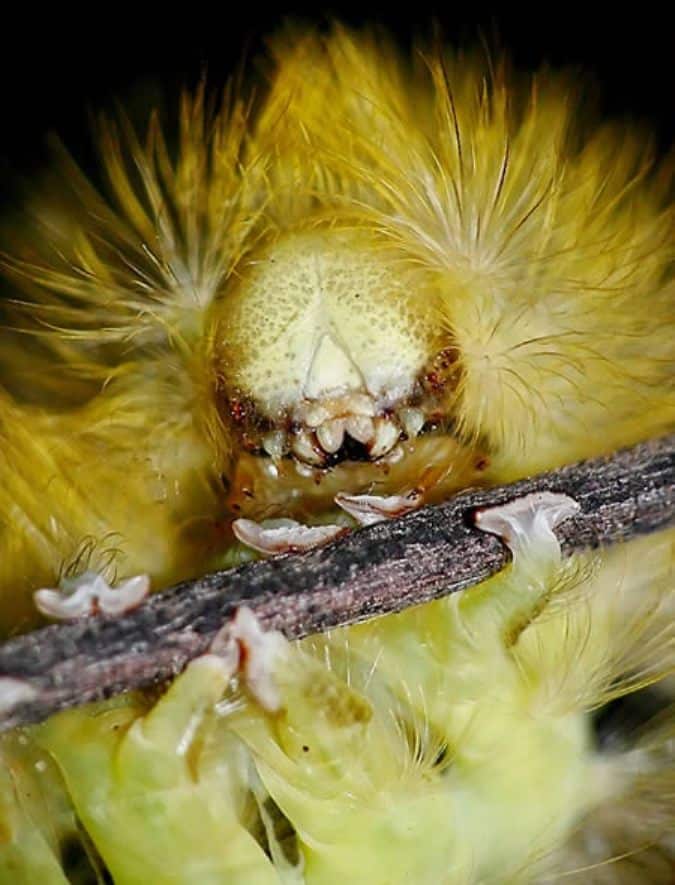 The Lymantrid moth is commonly found in beech forests in Denmark. Each female moth is capable of laying 300-400 eggs, which she usually does just near the place where she metamorphosed into a moth. The caterpillar of a Lymantrid moth is extremely hairy and these hairs are easily transported by the wind. The caterpillar fully grows by autumn with vibrant colors and reaches a length of about five centimeters long. 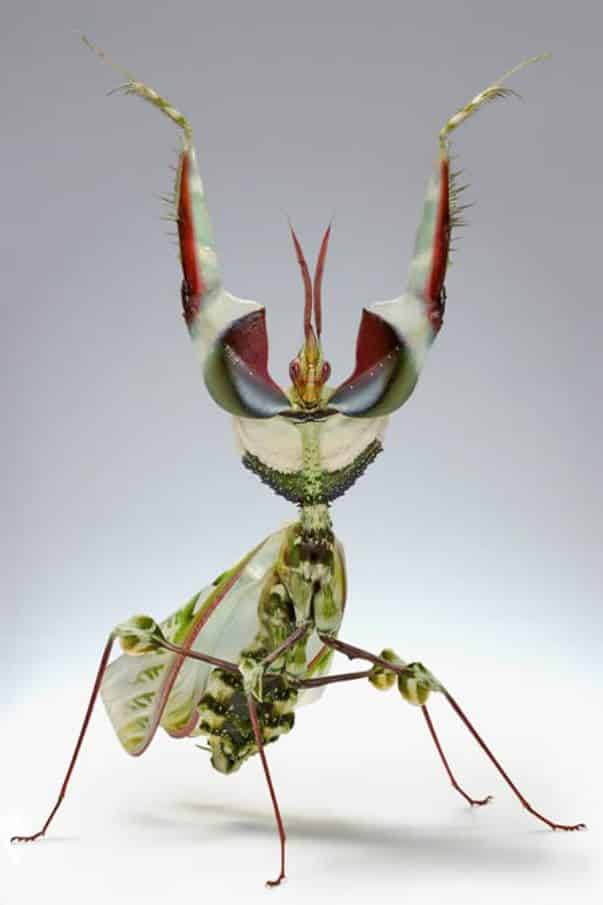 Are you horrified by the site of a praying mantis? Check this guy out! It’s a different species, obviously — one that’s more flamboyant and colorful it almost looks like a plant. Don’t underestimate this bug because it is also called the “King of all Mantids.” That’s because they are a gigantic species that are pretty rare. This mantis can grow very large, with females able to reach a length of about 10 centimeters. 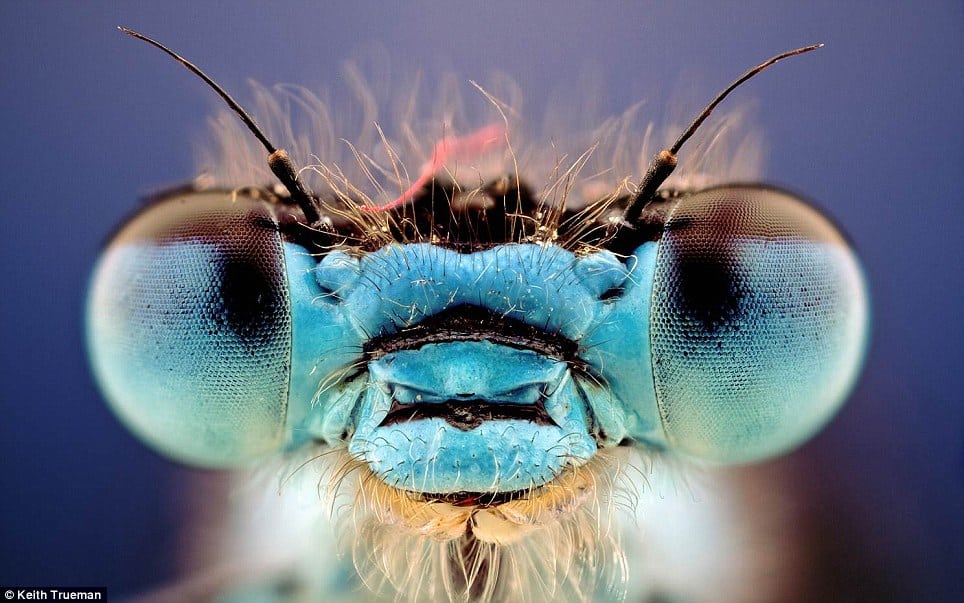 Damselflies belong to the insect order Odonata, under the suborder Zygoptera. Physically, they look like dragonflies but only that they have slimmer abdomens. These graceful flying insects are usually found near shallow, freshwater habitats. Not to mention, their color makes nature even more beautiful. 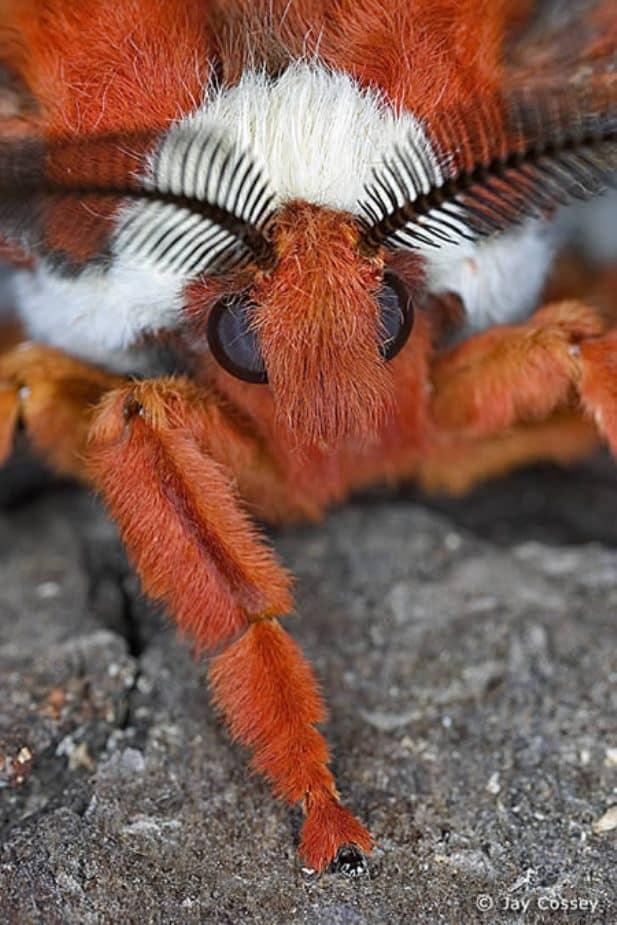 This moth species happens to be the largest moth in North America, with recorded wingspan length of six inches. The Cecropia moths belong to the family of giant silk moths, the Saturniidae.

The larvae are usually found on Maple trees, but they have been found to feed on Birch and wild cherry trees. A female Cecropia moth with a wingspan measuring 130 mm has been recorded. 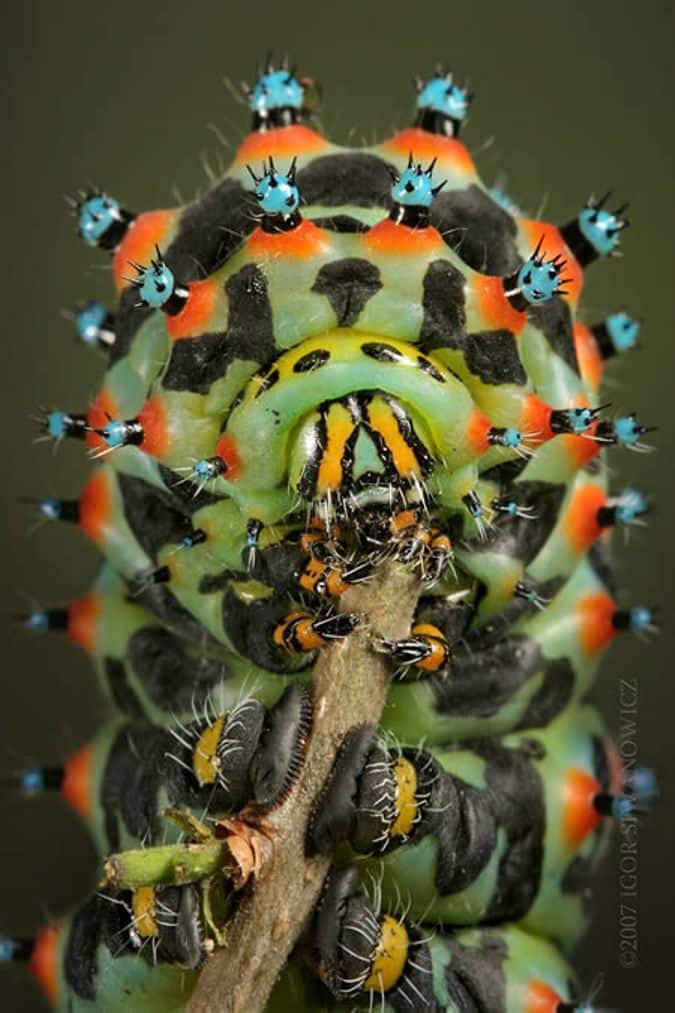 Just like Cecropia moths, the Calleta silkmoth belongs to the Saturniidae family. It’s commonly found in Guatemala, Mexico and in the southernmost parts of the U.S, where it feeds on purple sage. What’s fascinating about this caterpillar is the particularly vibrant turquoise-colored crowns or studs on its body. 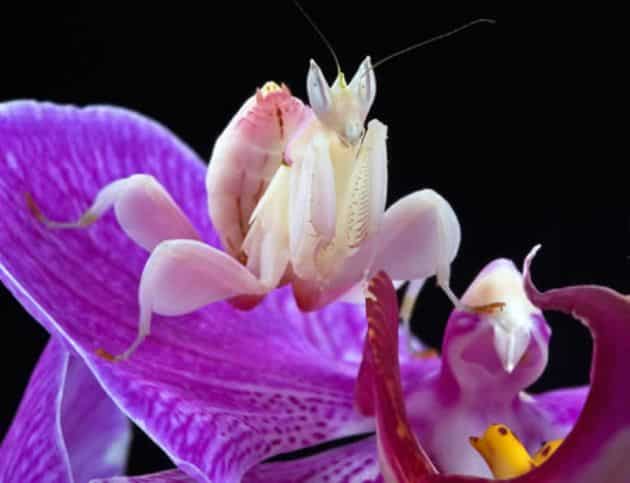 This mantis species is a master of disguise resembling the orchid flower. Orchid mantises are usually found in Indonesia and Malaysia. Their camouflage skills make them excellent predators. 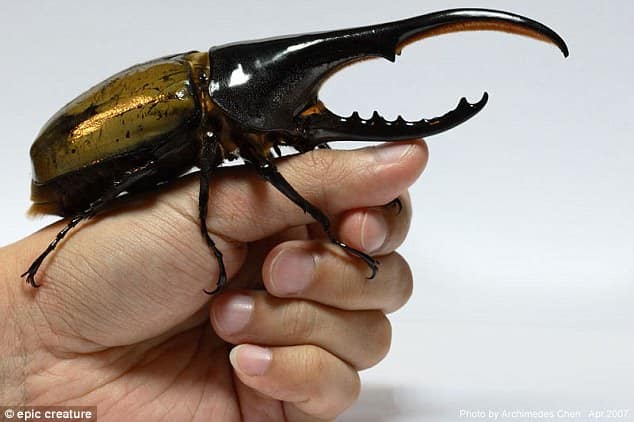 This gigantic beetle can grow up to more than six inches in length, which includes its massive horns. It’s aptly called Hercules beetle because of its strength. Its shell can support 850 times its own weight. Although it looks disturbingly big, this beetle is actually harmless and they are not aggressive. Except, perhaps, when other males are around fighting over females. 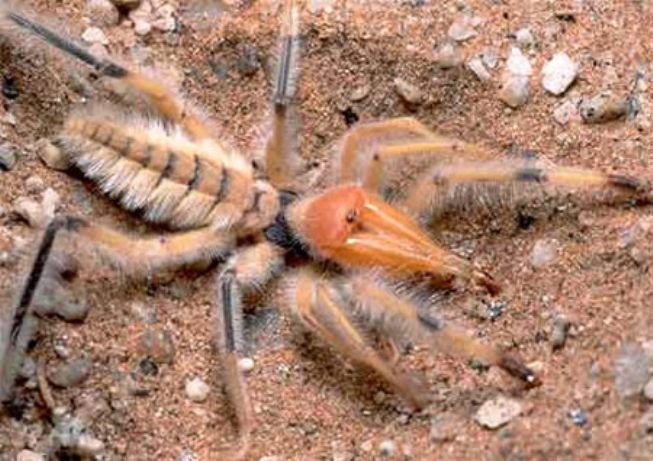 People would never have heard of this frightening arachnid if it weren’t for the stories from U.S. servicemen. It was said that the spider hitched a ride on a soldier’s sleeping bag, biting him while he was asleep. The good thing is that this Iraq-native species is not venomous. What’s interesting about these spiders is that they’re fast, able to run about 10 mph. dwl) 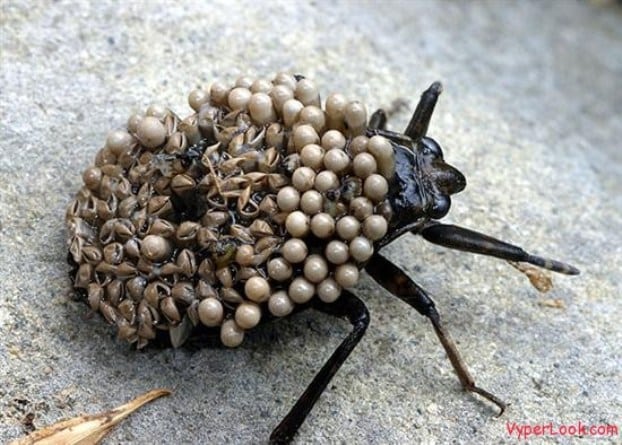 The insects belonging to the Belostomatidae are known as giant water bugs. Most of the species in the family are large in size. They can be efficient predators that are able to take down their prey, which include fish, amphibians and other aquatic crustaceans. They lie still at the bottom of the water, waiting for their prey. With their potent digestive saliva, they inject the animals and liquefy them.

What’s more frightening is that their bite can inflict permanent damage to humans. And in case you’re wondering what those utterly disgusting things on its back, they’re its eggs. 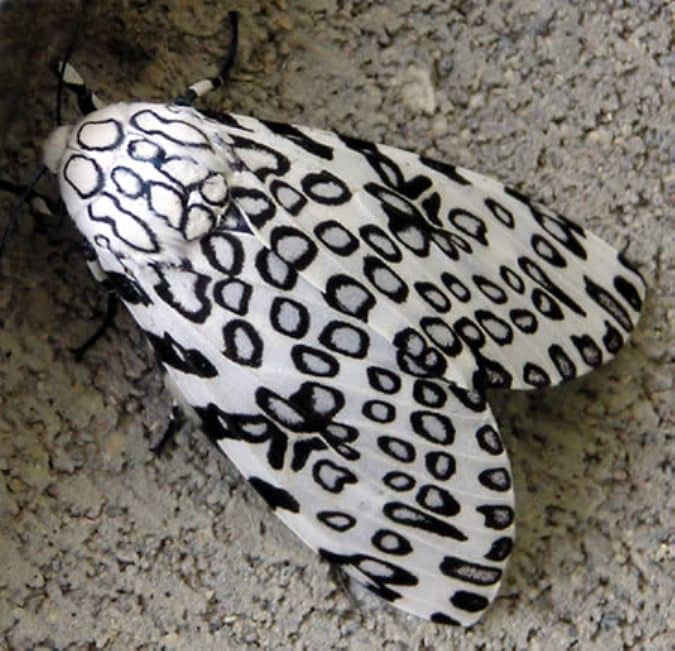 Its pattern is mesmerizing but it’s actually the giant leopard moth’s way of saying “I don’t taste good. Leave me alone.” What’s interesting to note about this species is that its mating sessions last rather long — taking more than 24 hours.