At some point in our lives, we may need to tell a lie. There are people who are so bad at it and there are those who lie as if it’s a piece of cake. Generally, charming people end up being the one who can get away with lying so easily. But can you tell if someone’s not being truthful to you?

It might be a challenge, especially if that person is convincing but with the help of the star signs, you might be able to spot which person is being dishonest. Here are five zodiac signs that are said to be the best liars. 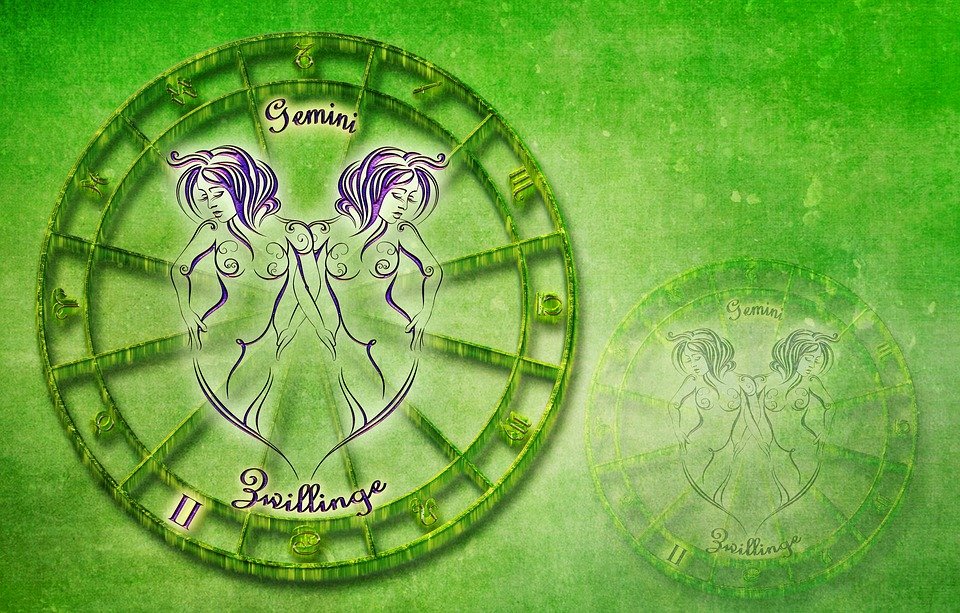 Geminis are said to be great at bending the truth a little on bad days, according to astrologist Lisa Stardust, who told Bustle. However, Geminis’ purpose of lying is mostly to “keep the peace and to get along with others. On a good day, they are reliable and informative.” If you have a Gemini friend, trust that that friend can get you out of a sticky situation with a good lie. 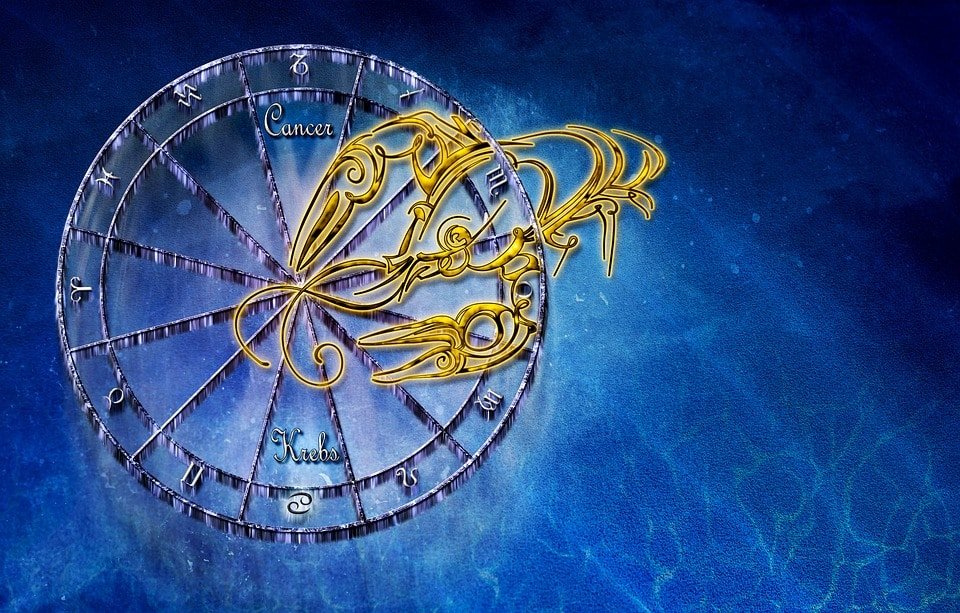 “As creatures of the night, they rarely get caught lying, most often with holding important information and truths.” A Cancer might lie here and there and might even make you believe a lie so if someone you know is one, ask more questions to know what’s up. 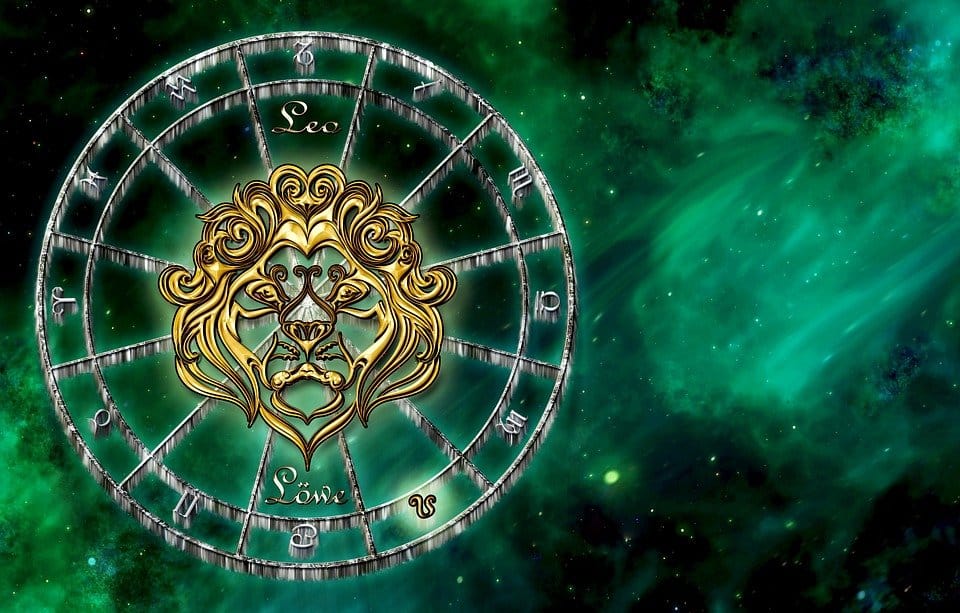 The Leo can be overly honest but that doesn’t mean they’re not capable of lying. Always making sure to safeguard their ego, a Leo can manipulate and be dishonest to make themselves appear dignified, according to Stardust. But even if they let themselves believe they’ve managed to tell a brilliant lie, they can still get caught. 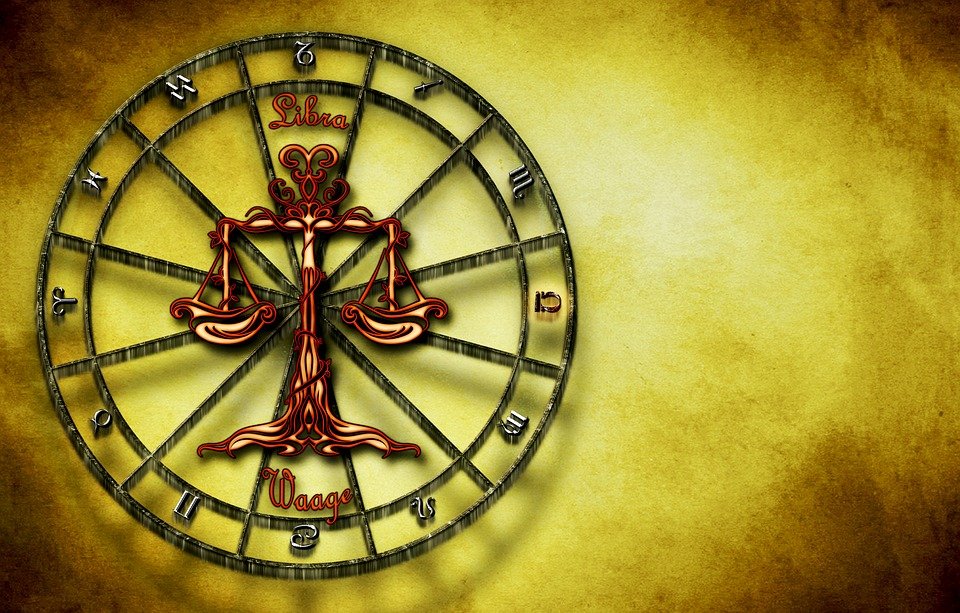 “When a Libra feels off balance, they can bend the truth. However, it’s done with the intention of avoidance,” the astrologist said. So if you have a Libra friend you caught lying, be gentle with them and remind them that they don’t have to lie to protect their feelings. 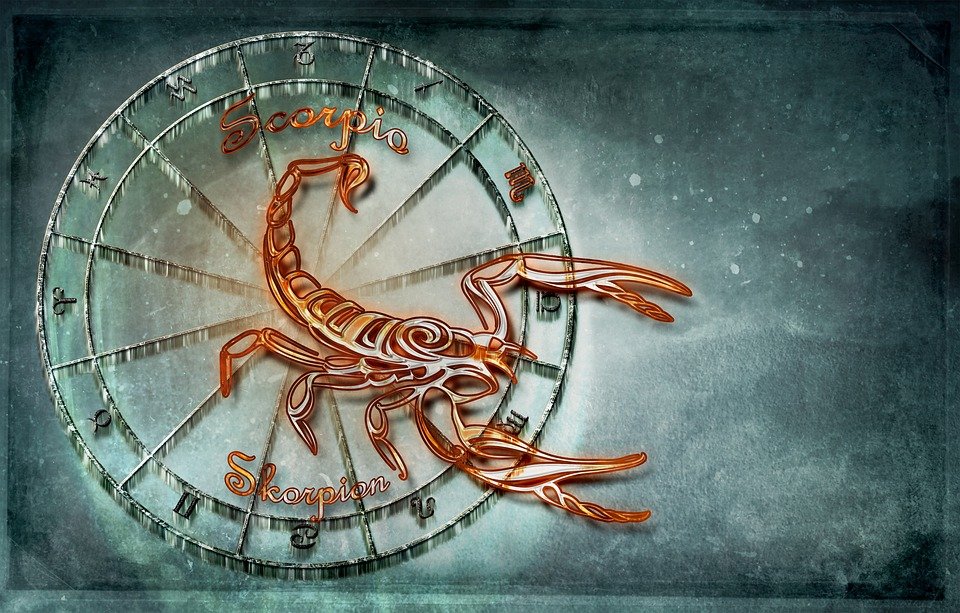 Because they’re so good at hiding the truth, Scorpios have become so good at lying.
“The scorpion is truthful for the most part, however, if they do lie, they know how to get away with their lies and [bury] the truth in the sand.”

Note that the stars don’t totally predict someone’s character. Also, remember that just because someone’s one of these signs doesn’t automatically make him a liar. Anyone is capable of lying, even those who don’t fall into any of the zodiac signs mentioned above. At the end of the day, your judgment and time spent with the person will help you figure out the truth.