What would you do for love? One can go overboard just to prove his or her love for someone, may it be a petty gesture or a drastic change.

Well for a Thai girl who was once dubbed as the “World’s Hairiest Girl”, she has proven that love knows no boundaries. Despite being accepted for who she was by her now husband, she still showed that she can do anything for him, including shaving the hair on her face for the first time.

Supatra ‘Natty’ Sasuphan, a 17-year-old girl from Bangkok, Thailand, has a rare genetic condition called Ambras Syndrome, otherwise known as the ‘Werewolf syndrome’. This condition is characterized by the excessive growth of hair all over the body, which includes the face.

In 2010, Natty was awarded a Guinness World Record title for being the hairiest girl in the world. 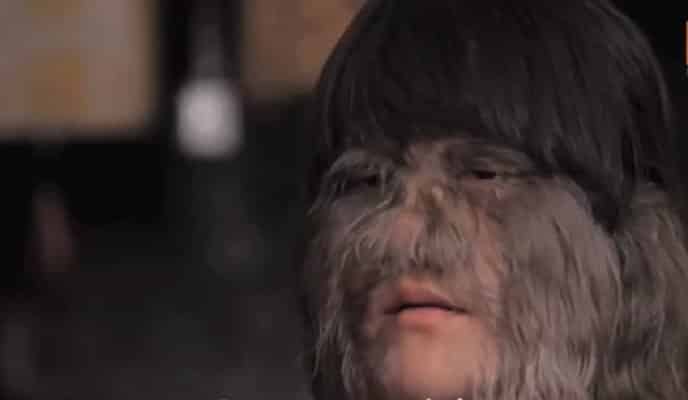 Today, there is still no cure for the condition so those who have the condition have to live with being hairy. Natty has learned to embrace her condition and tried to live her life normally, despite being called names at her school such as Wolf Girl and Chewbacca.

“I don’t feel any different to anyone else, and I’ve got lots of friends at school… Being hairy makes me special.”

“There were a few people who used to tease me and call me monkey face but they don’t do it anymore.”

“I’m very used to this condition. I can’t feel the hair as it has always been like this. I don’t feel anything.”

“It does sometimes make it difficult to see when it gets long. I hope I will be cured one day.”

Natty's life turned around when she met the boy whom she loved wholeheartedly. 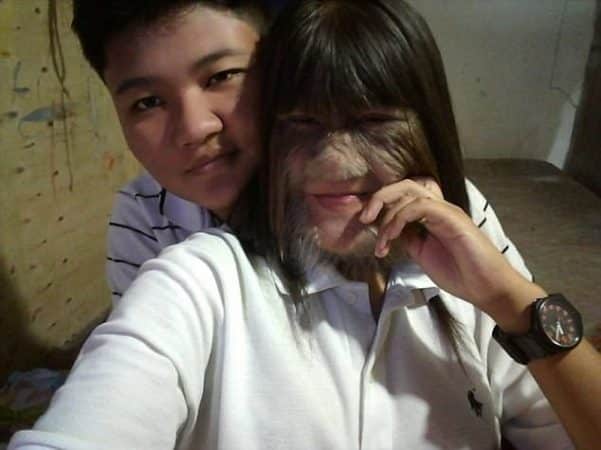 She started to shave the hair on her face and body for the first time after marrying her boyfriend. Her story went viral and she has since gained numerous praises from netizens everywhere.

We wish her and her husband happiness in the future! 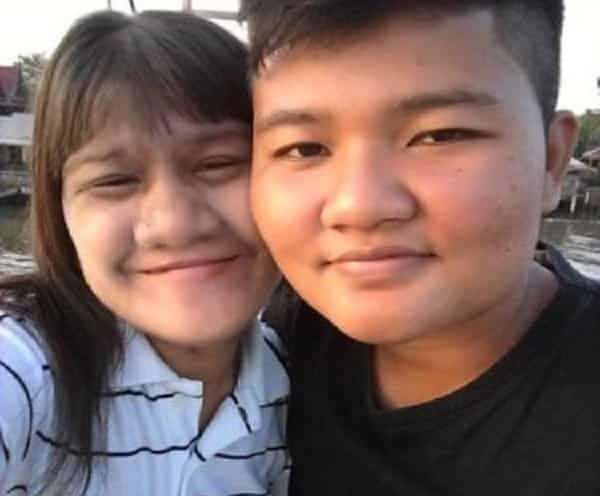