She thought it would be like a simple case of a criminal changing her face through plastic surgery, but Zhu Najuan, 59 years old, failed unexpectedly.

This after Chinese police officials arrested the now 30-year-old-looking Zhu in her new residence in the southern Chinese city of Shenzhen.

Zhu had debts amounting to 25 million Yuan or approximately 3.71 million US dollars and a pending court case in Wuhan, Hubei Province, ordering her to pay off her debt.

Zhu tried to escape her financial obligations by going under the knife. 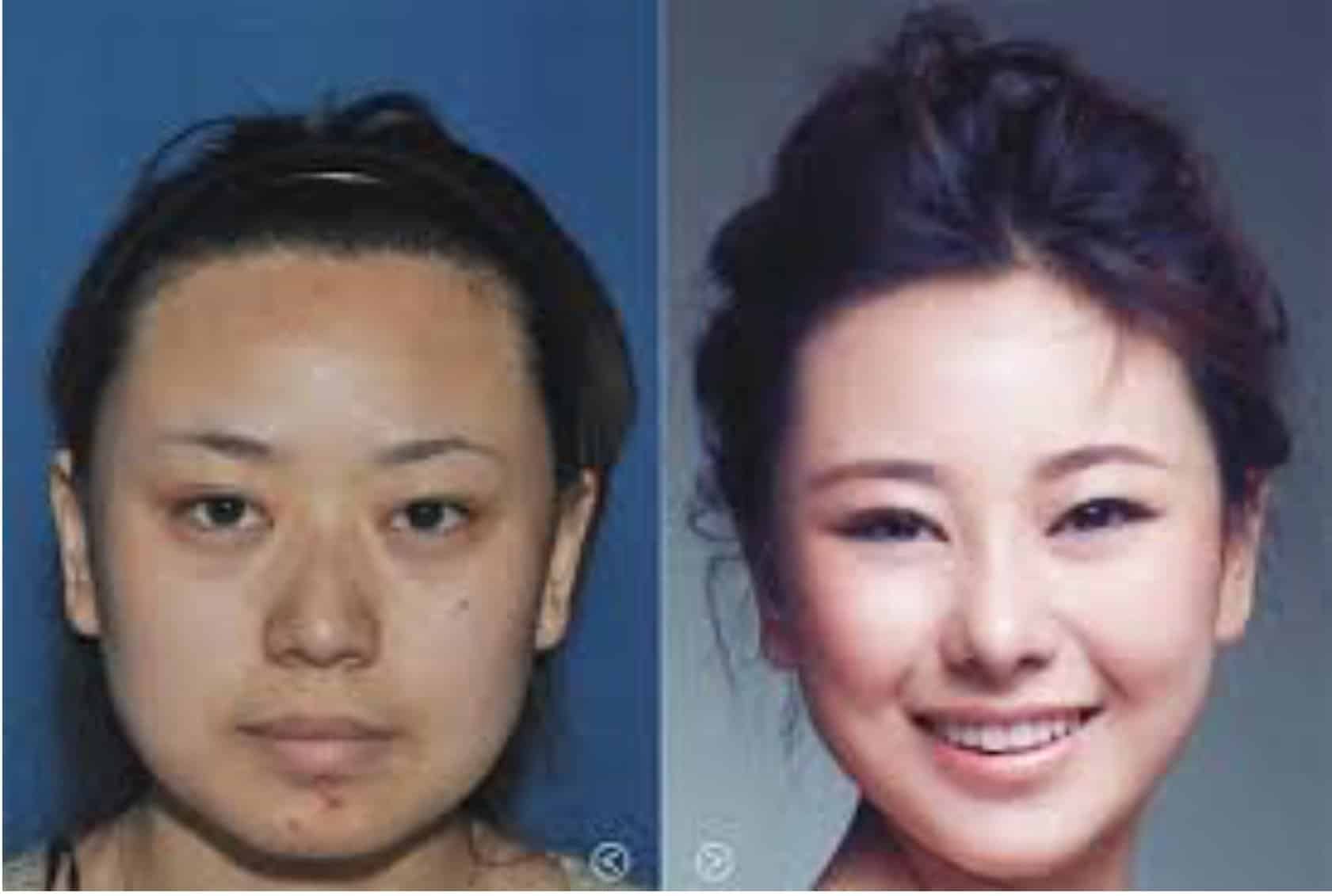 “We were very surprised at the scene…she looked in her thirties and was different from the photos we had,” a policeman said in a report posted on China’s state-owned Xinhua news agency.

She fled to Shenzen this year hoping to start anew with her new face and different identities.

However, police in Shenzhen tracked her down and arrested her. 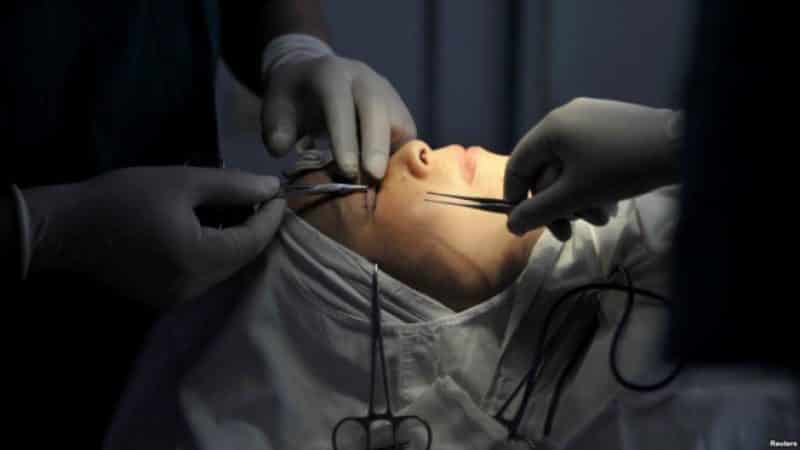 After her arrest, Zhu also admitted using other people’s identity cards to travel across the country by boarding a train.

Zhu confessed that she financed her plastic surgery by borrowing bank cards from unidentified individuals.

Reports said it is not clear yet who let her borrow their bank accounts. 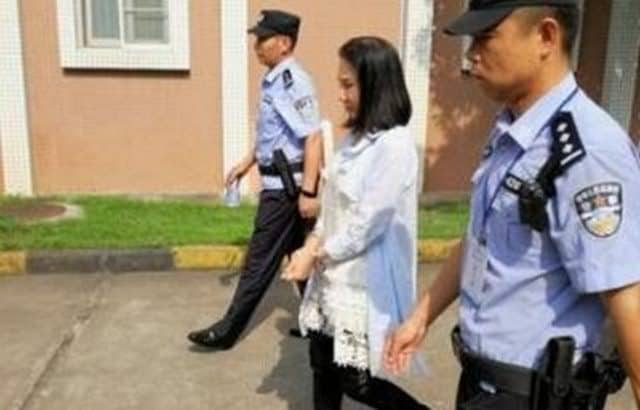 She will be facing a series of crimes which include cases like fraud or identity theft on top of her original pending court order to pay her huge debt.

Since China opened its door to personal lending in 2014, many Chinese people have been borrowing money so recklessly until they drown in millions of debt.

Reports also said that some Chinese citizens do absurdly drastic and odd things in an attempt to escape their responsibilities of paying their debts. 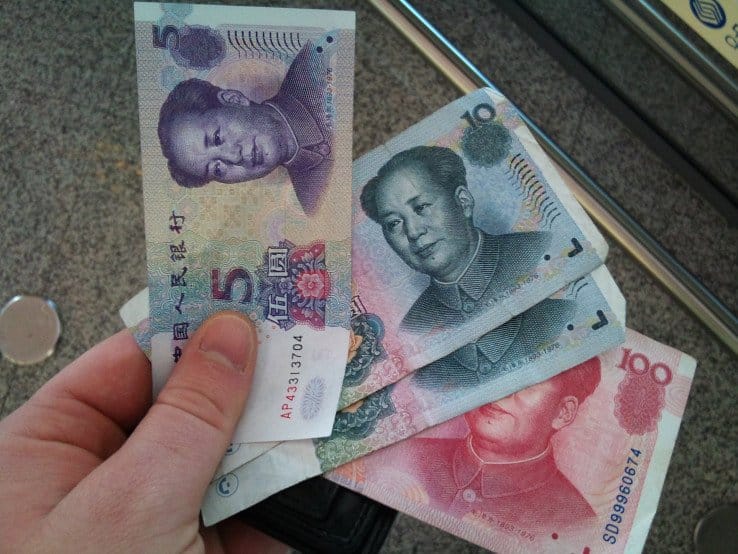 Chinese policemen have now launched a manhunt operation to track down other individuals who have debts from lending companies.