Some people just need affirmation so badly, even if their love language happens to be quite impossible to communicate.

Such is the case with a woman who turned deadly furious after her significant other didn’t look straight into her eyes while they were making love.

Only, it turns out he couldn’t. 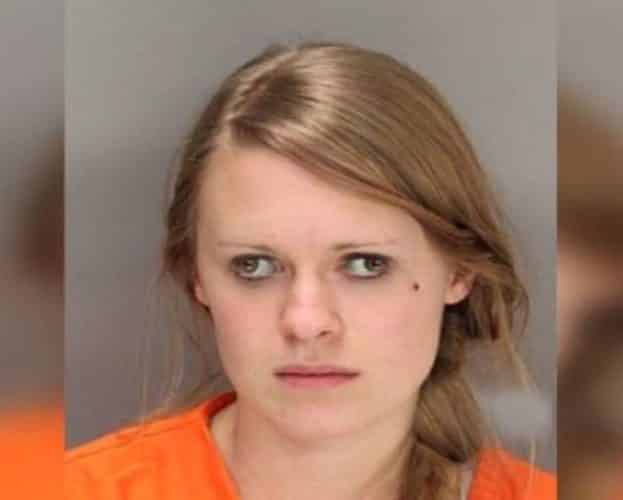 Shania Jones, 34, of Scottsdale, Arizona was arrested recently for cutting her partner’s genitals off in a fit of unreasonable anger.

According to Jones, her boyfriend, Bruce Fox, refused to gaze lovingly into her eyes in the middle of sexy time.

She told investigating officers she was sick of Fox not making eye contact during their most private and enjoyable of activities, so she took matters into her own hands.

And cut off part of his most prized body part. 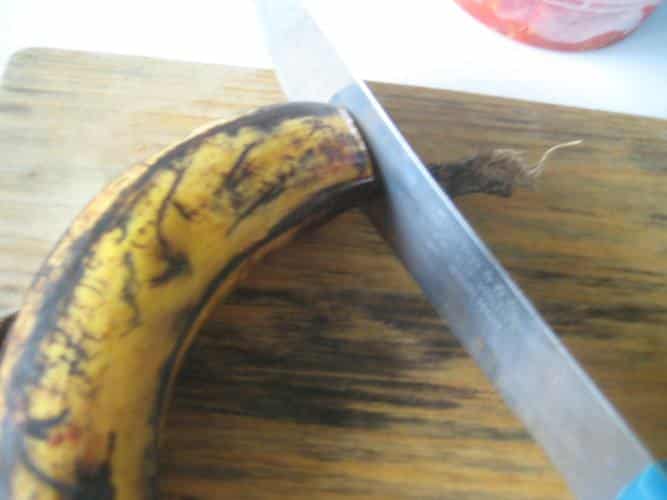 The attack occurred in Fox’s home where, according to the victim, they were in the middle of intense coitus, when Jones suddenly lost it.

She allegedly grabbed a kitchen knife and sliced the tip off his rod.

It was not revealed whether Fox was already circumcised or not. 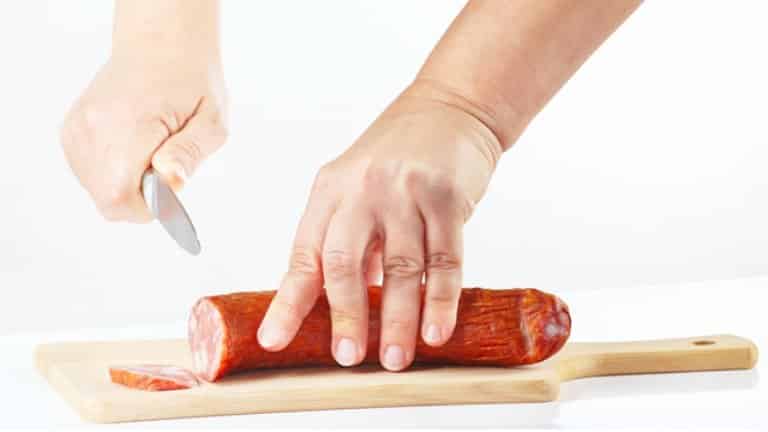 When Jones saw Fox was bleeding profusely, she immediately fled the scene.

The responding emergency rescue team came upon the victim hemorrhaging on his bed. Luckily, they were able to stop the bleeding before he lost consciousness or bled to death.

Jones has been charged with assault with a deadly weapon and her bail has been set at $15,000.

She is expected to plead guilty in court, and faces up to 8 years in prison.

Meanwhile, Fox is currently in intensive care at the Scottsdale Liberty Hospital where he is expected to recover.

It is still not clear, however, whether doctors were able to reattach his member back, or whether he will regain full use of it in the future. 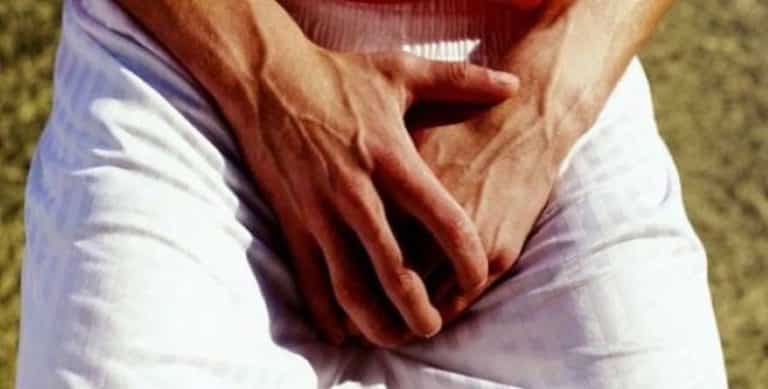