A 60 year old woman walked into a fire station in Italy last week, asking for help to remove her chastity belt because she lost her keys to it. This is according to reports from the local paper Il Messaggero. In the report, it was said that the 60-year old woman asked the fire fighters she needed help opening a padlock.

When the fire fighters from Northern Padua asked where she lived, thinking that she got locked out of her home, she lifted her sweater and showed them the iron chastity belt. The fire fighters then proceeded to help her with taking off the device. They then investigated whether the old woman was a victim of sexual or domestic violence in the past and was made to wear the chastity belt.

The middle-aged woman feared sexual violence so she wore a chastity belt. 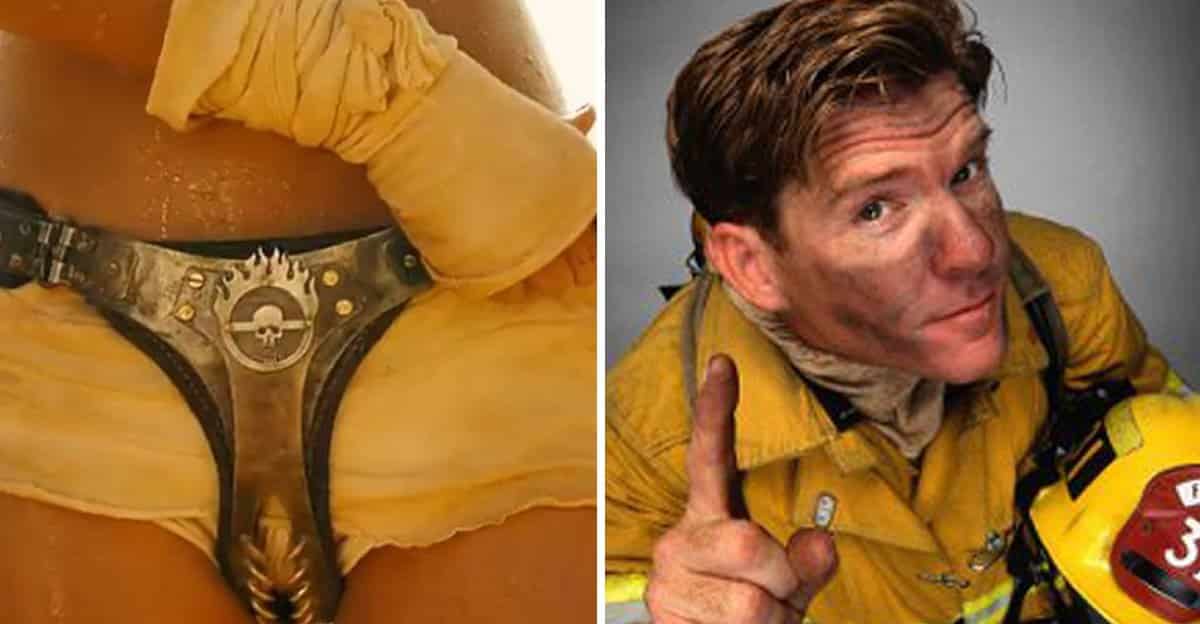 The woman however, answered that she was not a victim of domestic violence but in fact wore the belt because she was scared of sexual violence as there were several incidents happening. She further mentioned that she saw these reports in the news outlet TGCOM24. The woman whose name has been withheld because of the Italian privacy law said she went on a desperate search for the keys but that she had lost it. She went to the fire station in the Veneto region to seek help in getting the chastity belt removed. 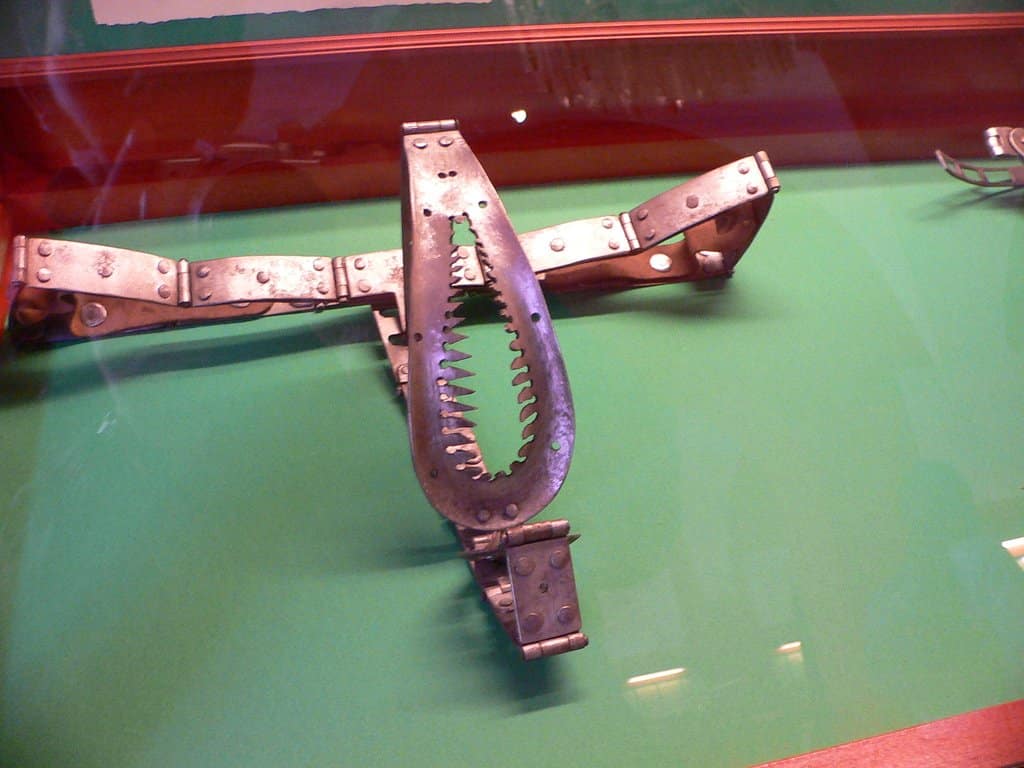 The middle-aged woman further explained that she decided to wear the chastity belt to also prevent herself from embarking in a sexual relationship apart from fear of being sexually abused that has become rampant in the area. 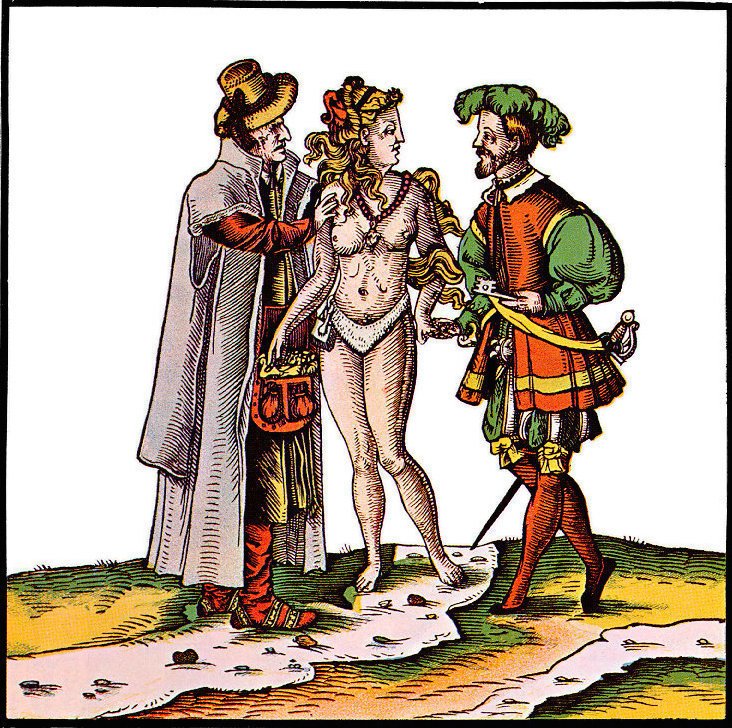 The use of a chastity belt has been related to the Medieval period, so the fire fighters found it odd that the woman was wearing something that was considered cold and cruel in the modern times.

The woman nor the fire fighters were unavailable to make any further comments about the incident.