Most of us have probably heard about that news from last year when a 225 square-mile chunk of the Pine Island Glacier in West Antractica collapsed into the sea. This year, earth scientists from the Ohio State University are telling us that they’ve discovered why – it’s all because of a huge crack that started below, 20 miles inland.

While it is natural for Pine Island icebergs to break off (since it happens every 5 to 6 years) this particular case is like nothing we have seen in the area and is therefore truly alarming.

In an interview with Gizmodo, Ian Howat, lead study author and associate earth science professor of Ohio State University, commented, “The calving event itself wasn’t a big deal. What made this one different is how it got started.”

Besides, the glaciers work like wine bottle corks that keep the ice but if the trend continues, then we should all prepare for the worse. 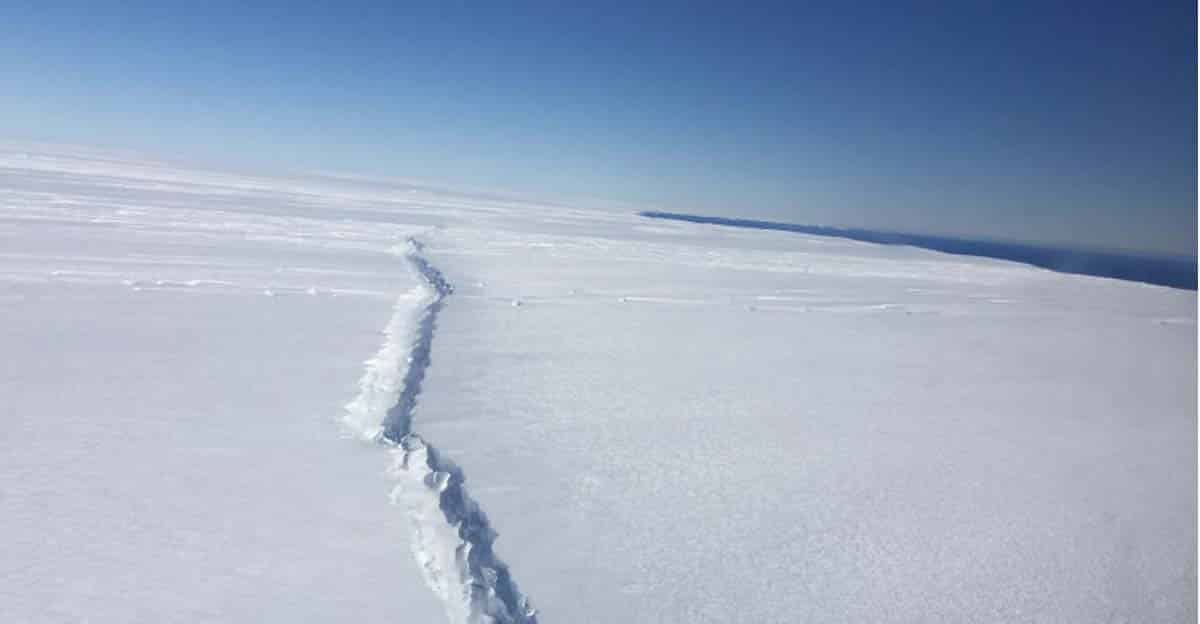 New research tells us That Pine Island, Thwaites, and other glaciers in the Amundsea are melting because of warm ocean waters. NASA has even pointed out that the collapse of the Amundsen sea sector is “unstoppable.”

Photos taken by the Sentinel-1A satellite over the years tell us that the crack started in 2013 and, in just two years time, an iceberg roughly ten times the size of Manhattan broke off.

“I think what we’re seeing is the surface expression of a much bigger valley at the base of the ice shelf. This tells us the ice shelf has weaknesses that are being exploited by increased ocean temperatures.”

With waters in West Antarctica continuing to warm up, the researchers are saying this could happen more often in the future.

As Howat put it:

“If the ice sheet was going to retreat very slowly on long timescales, we’d just expect to see the usual calving. This event gives us a new mechanism for ice sheets falling apart quickly. It fits into that picture of a rapid retreat.” 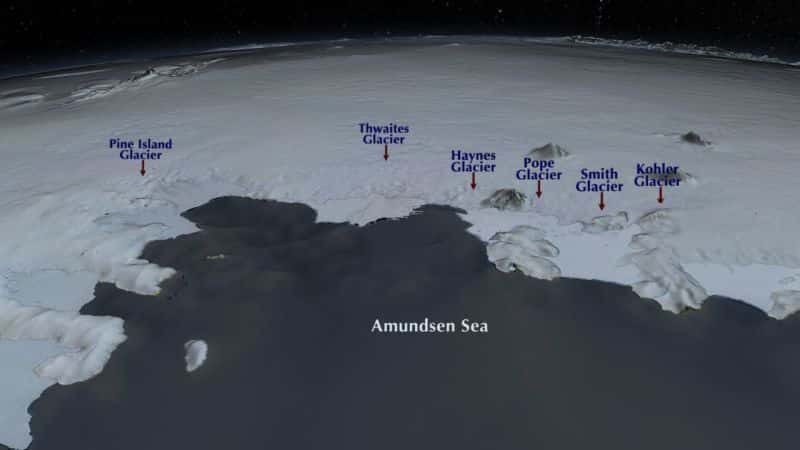 “This kind of rifting behavior provides another mechanism for rapid retreat of these glaciers, adding to the probability that we may see significant collapse of West Antarctica in our lifetimes,” the professor further said.